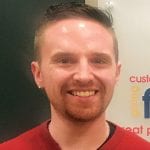 Florence Bank announced that David Cisek was recently selected as a recipient of its President’s Award. The President’s Award was established by the bank in 1995, affording employees the annual opportunity to nominate their peers for this prestigious honor that recognizes outstanding performance, customer service, and overall contribution to Florence Bank. Cisek was nominated by numerous colleagues. Cisek, a senior accounting associate in Florence Bank’s main office, has been with the bank for five years. He earned a bachelor’s degree in ethnic and gender studies and a master’s degree from Westfield State University. In addition, he also serves as an adjunct professor at Westfield State’s Department of Ethnic & Gender Studies. “The long list of comments we received about David tells the story — from ‘he consistently goes above and beyond’ to ‘his enthusiasm and commitment to his job puts everyone in a positive, happy mood,’” said Kevin Day, president of Florence Bank. “David is a true asset to the bank, and the President’s Award is well-deserved.”

Berkshire Money Management (BMM) recently welcomed Tammy Gaherty to its fast-growing team. Gaherty is the second hire for 2020 and will be handling scheduling for advisors, managing content distribution, and helping with the flow of operations throughout the firm. Prior to joining BMM, she worked for nearly two decades as an administrative assistant with the Dalton Housing Authority. “Everyone is going through a difficult time right now,” BMM president Barbara Schmick said. “We are hiring in order to better service our clients now and in the future. We are getting far more requests and questions during this pandemic. At this time, our clients need more services than ever, and Tammy is our answer to that growing need.” Gaherty is a Berkshire native and graduate of Monument Mountain Regional High School. She has been the volunteer secretary and president of the Friends of the Lanesborough Public Library, and an active participant there for fundraisers to support library programming.

The Springfield Thunderbirds announced that Paul Thompson has been named the team’s winner of the IOA/American Specialty AHL Man of the Year award for his outstanding contributions to the Springfield community during the 2019-20 season. In his third season as a Thunderbird and his second as team captain, the New England native has continued to show his commitment to the community beyond the ice surface. Before the 2019-20 season began, Thompson was a regular sight at a number of offseason functions, including the Thunderbirds’ Street Hockey Tournament, which was born following the untimely passing of a young local hockey player, Alex Blais, two summers ago. Thompson also gave back to the youth-hockey community of Western Mass., starting and running the Paul Thompson Hockey Camp out of MassConn United for beginning hockey players. In November, in advance of the club’s second annual Hockey Fights Cancer Night, Thompson lent his hand to share a deeply personal story to aid a cause near and dear to his family — his cousin Angela’s cancer battle and #AngelasArmy initiative. Angela’s Army makes ‘care packages’ for patients undergoing cancer treatment, and was born out of Angela’s desire to assist other patients, providing comfort to them even as she was going through her own battle. In addition to participating in a number of team events, one that shined through the most was during the holiday season. Along with teammates Ethan Prow, Rob O’Gara, and Tommy Cross, Thompson led a selfless journey to brighten the lives of a mother and two young children who suddenly had to endure the passing of their father just weeks before the Christmas holiday. The captain and his teammates spent hundreds of dollars on toys and essential items to make the family feel special during their most trying time. Thompson is now one of 31 finalists for the AHL’s 2019-20 Yanick Dupre Memorial Award, honoring the overall IOA/American Specialty AHL Man of the Year. The league award is named after the former Hershey Bears forward and AHL All-Star who died in 1997 following a 16-month battle with leukemia. The winner of the Yanick Dupre Memorial Award will be announced by the AHL at a later date.

In the midst of the COVID-19 pandemic, Kellie Welch has found that writing is a way to help. Welch has taken pen to paper for a project she founded called Write Aid. Her mission is to write for people in return for donations to GetUsPPE (getusppe.org), a new website founded by a group of medical professionals on the front lines of the pandemic. GetUsPPE coordinates donations of needed masks, gloves, and gowns to hospitals and healthcare professionals. Since the launch of Write Aid on Instagram (@welchkell), Welch has written sonnets about dogs and cats, poetry about sourdough and happiness, a fictional Twitter thread, and a play about birds. Requests have come from friends locally, as well as from Boston, New York City, and Texas. “Words are my reliable outlet and really all I have to offer while at home, but even they have felt empty lately,” Welch said. “Let’s work together to raise money and use storytelling to uplift each other. I will write you anything — a letter to a friend, a sonnet about your labradoodle, a eulogy for someone you’ve lost, a Dear John letter to that person you were sort of seeing before this happened. The sky’s the limit. Tell your friends! The more random things I write, the more money we raise.” After having lived in New York City for nearly 10 years, Welch moved back to Western Mass. last fall. She is a graduate of Columbia University’s School of General Studies, where she studied anthropology and was part of the university’s Honor Society. She is a singer and songwriter whose lyrics have won awards in international songwriting competitions, including American Songwriter and Songdoor International. She currently works as a writer for an educational nonprofit organization. 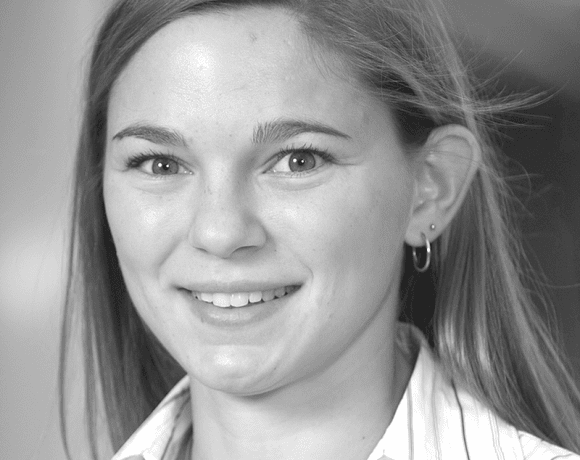 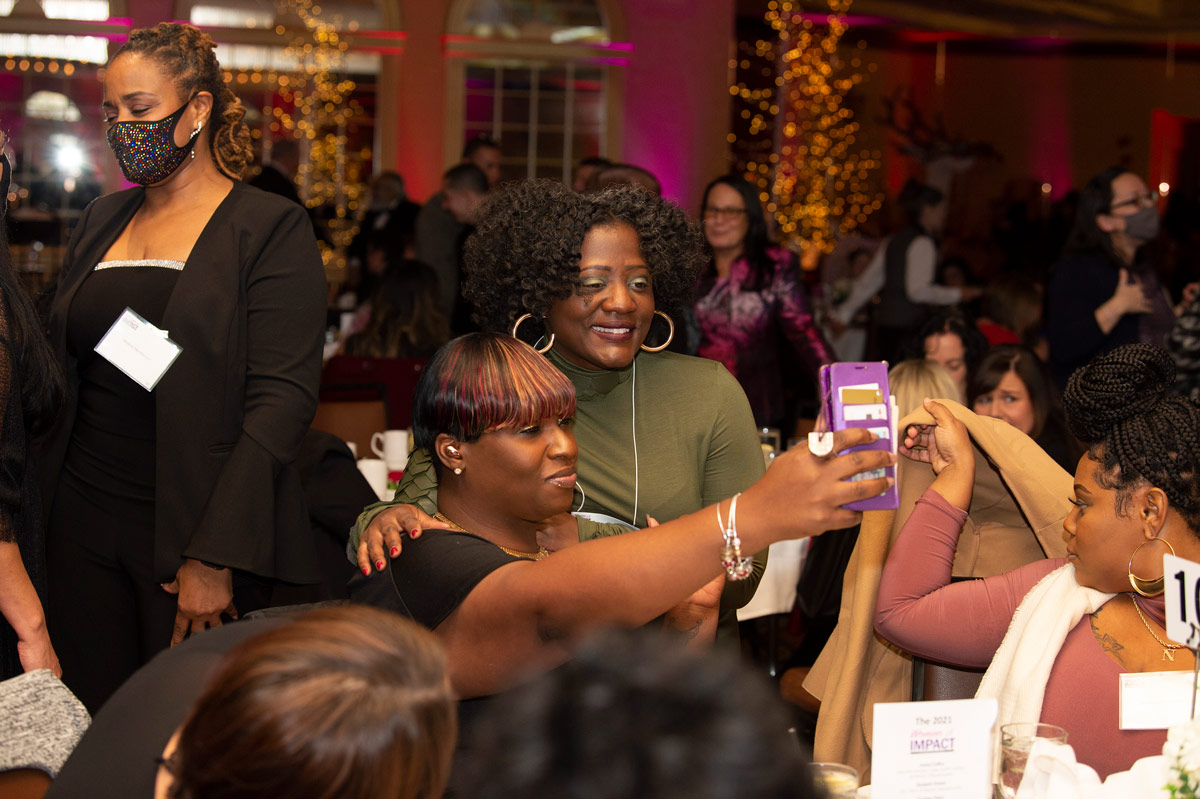