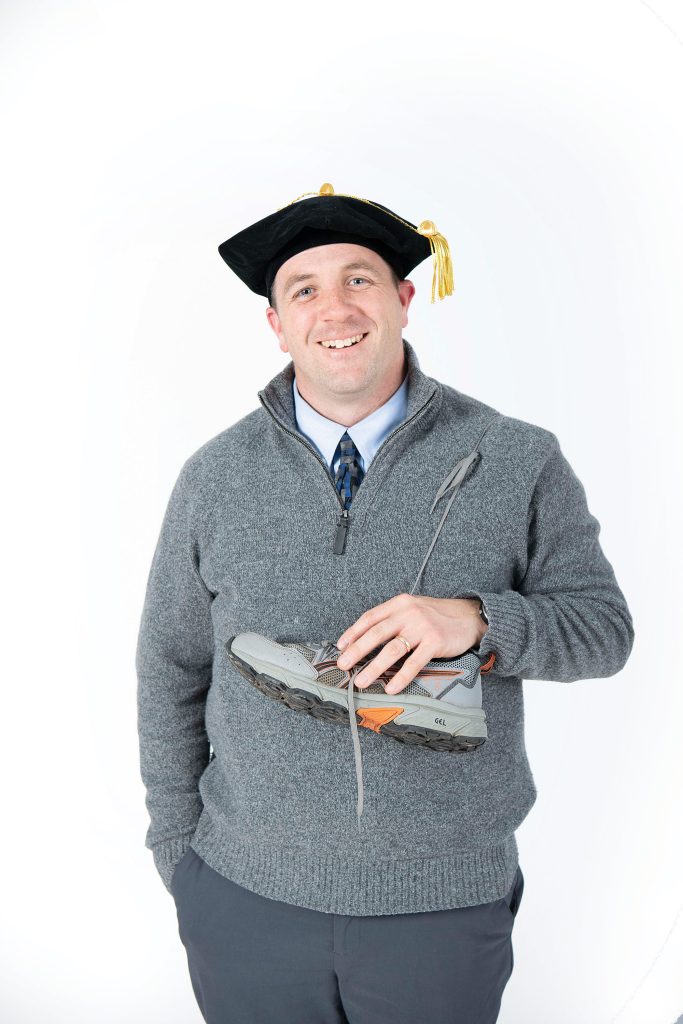 Peter Gillen has been a champion on Wheel of Fortune. Indeed, he and his wife, Lynn, won some money and a cruise on the popular game show a few years ago.

But that’s just one, albeit high-profile, example of his ability to solve problems and come up with the right answers to some difficult questions.

Indeed, Gillen, a former English teacher, is now principal of West Springfield Middle School, one of the largest facilities of its kind in the Commonwealth — and also one of the most diverse; there are more than 1,000 students at the school, and more than 20 different languages are spoken.

All this presents a challenge, and Gillen, as noted, enjoys challenges.

“One of the things about the job that I love is that every day is active; I love that every day is a problem to solve, and different people to connect with,” said Gillen, who, through his leadership, has led his school to a number-3 ranking among middle schools in the state, according to U.S. News and World Report, an accomplishment that helped him earn Massachusetts State Principal of the Year honors in 2019.

But for Gillen, it’s not about awards and rankings, but instead about creating a successful learning environment and helping students reach higher and clear hurdles they might have thought were too high for them.

“My passion has always been helping people do things they didn’t think they could,” he said. “There’s no bigger thrill than seeing someone accomplish something they thought was too difficult, and the perfect avenue for that passion is coaching and teaching.”

And he’s been successful in both roles. In 2007, he received the Harold W. Grinspoon Award for Excellence in Teaching. As for coaching, he was head coach of the West Springfield boys and girls cross-country and track and field teams for several years, leading them to a combined total of six league championships. Currently, he coaches with three youth basketball programs for his three eldest daughters in the East Longmeadow Parks and Recreation Department.

Meanwhile, he serves on the board of directors for the New England League of Middle Schools, he’s a Massachusetts State Middle Level Athletics Commission board member, and he’s a co-founder of NPT Education, LLC, an educational consulting and training company that provides many free services to educators across the country.

In short, he can spell ‘success,’ even when several of the letters are missing.