EASTHAMPTON — On Sept. 30, Pioneer Valley Ballet (PVB) will welcome friends and supporters to its 2017-2018 season opening gala at 6 p.m. at Eastworks. The event won’t be in PVB’s studio, however, but down the hall at Easthampton Media’s new home.

Even before Easthampton Media moves into its new facility, PVB will offer its guests an early look at this new community space.

The gala will feature a cocktail reception, performances of new works, and desserts, with food and drink by Myers Catering. PVB’s leadership will introduce its 2017-2018 season, which features the organization’s 40th production of The Nutcracker. The production involves more than 250 dancers from towns throughout Western Mass., with performing parts ranging from enchanting snowflakes to the tiniest reindeer. These dancers perform alongside pre-professional students and guest artists from Boston, New York, and the Carolina Ballet.

This community event performs at Northampton’s Academy of Music Theatre from Dec. 8-10, and this year features the addition of a new family- and sensory-friendly performance.

The season’s springtime production will be the classic The Little Mermaid, performed at the Academy of Music on April 7, 2018. This full-length ballet showcases trained dancers from PVB as well as professional guest artists from around the region. Set to Camille Saint Saens’ musical score, this extravagant production is based on the well-known fairy tale by the Danish poet and author Hans Christian Andersen.

PVB is a non-profit, mission-based organization that began in Northampton in 1972 and quickly became known as the area’s finest ballet school. In addition to its mainstage productions, PVB offers a range of classes for children through adults, with a commitment to make ballet available to people of all ages and body types. Since 2006, artistic directors Maryanne Kodzis and Thomas Vacanti have brought the organization’s pre-professional ballet training program and performances into a new era. 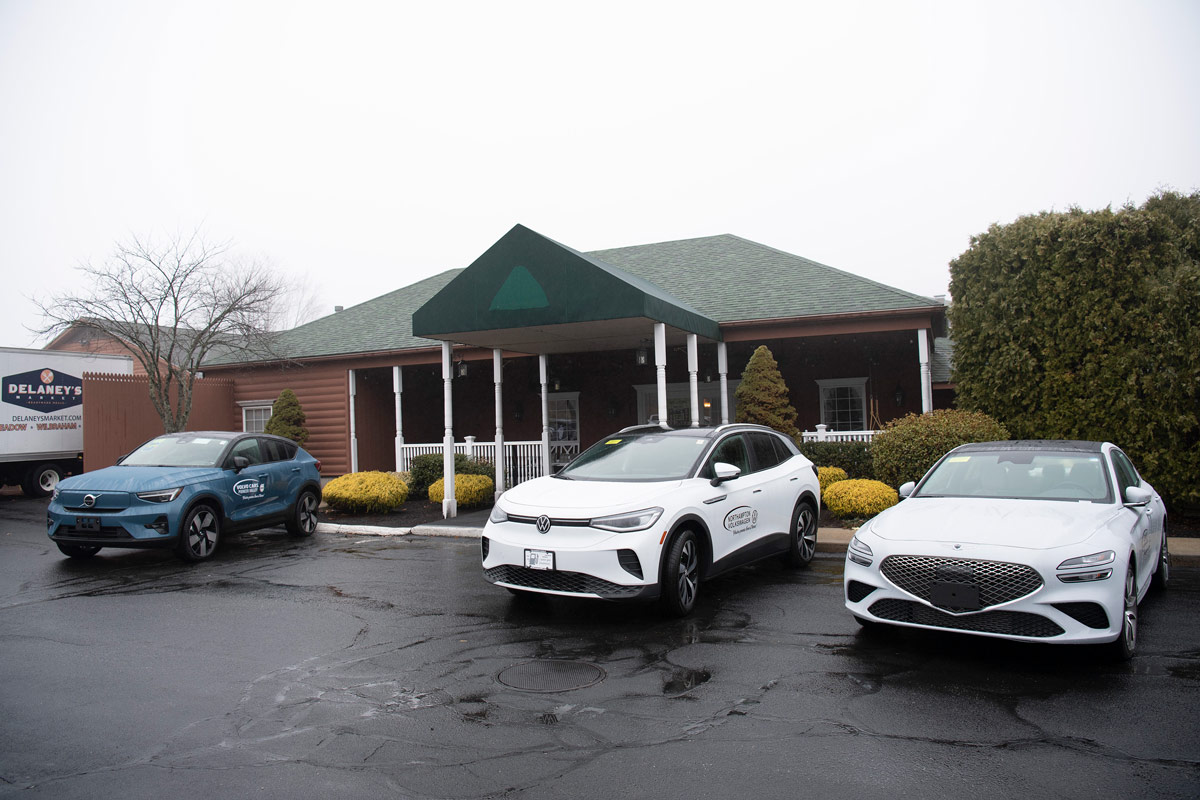 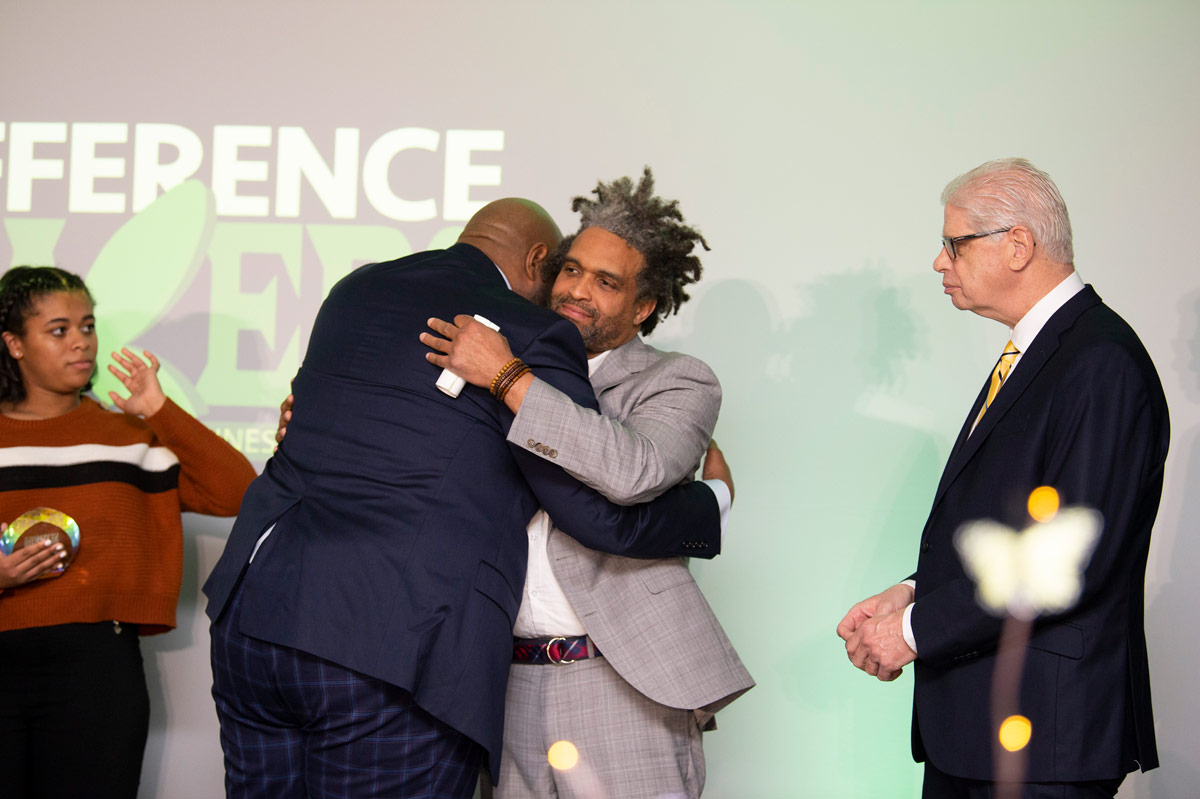