“As we move closer to the completion and grand opening of this unique urban development, I am pleased to be able to announce another milestone as the city accepts the 95% Construction Design submittals,” said Sarno. “Through this continued collaborative effort between the city of Springfield and MGM, the designs submitted remain consistent with what has been outlined within the Host Community Agreement.”

This determination of compliance is based on a detailed review of the submittal documents by a number of city departments, including the Office of Planning & Economic Development, Law Department, Building Department, Department of Public Works and the Casino Liaison Office. A full review of the 95% Construction Design documents was also completed by The Chicago Consultants Studio Inc., an urban planning consultant that has been used extensively by the City of Springfield throughout the casino design/review process.

“Based on a thorough review and engaged process over the past few months, we believe that MGM’s 95% Construction Documents continue to illustrate a high quality, attractive, and innovative design,” said Kim Goluska of the Chicago Consultants Studios Inc. “MGM’s cooperation with the city and its positive enhancements and completion of the key design components has resulted in a project that not only conforms to the HCA intent and requirements but also creates a new, truly innovative precedent for urban casino developments.”

As with the 50% Construction Design Submittals, one of the key aspects reviewed was the calculations of both retail and food and beverage floor areas. As noted in the summary report, the current program floor area calculations, as depicted in the plans, are consistent with the use commitments of the HCA. Other areas of review included building materials, program elements, landscaping, exterior lighting, signage, as well as other areas of design.

“With MGM Springfield nearing completion and the numerous other economic development efforts underway throughout the city, including the recent grand opening of Union Station, we are really starting to see the new Springfield take shape,” said Kennedy. “Our focus will continue to be on capitalizing on these larger transformative developments to help attract other private investment and jobs to the city of Springfield.” 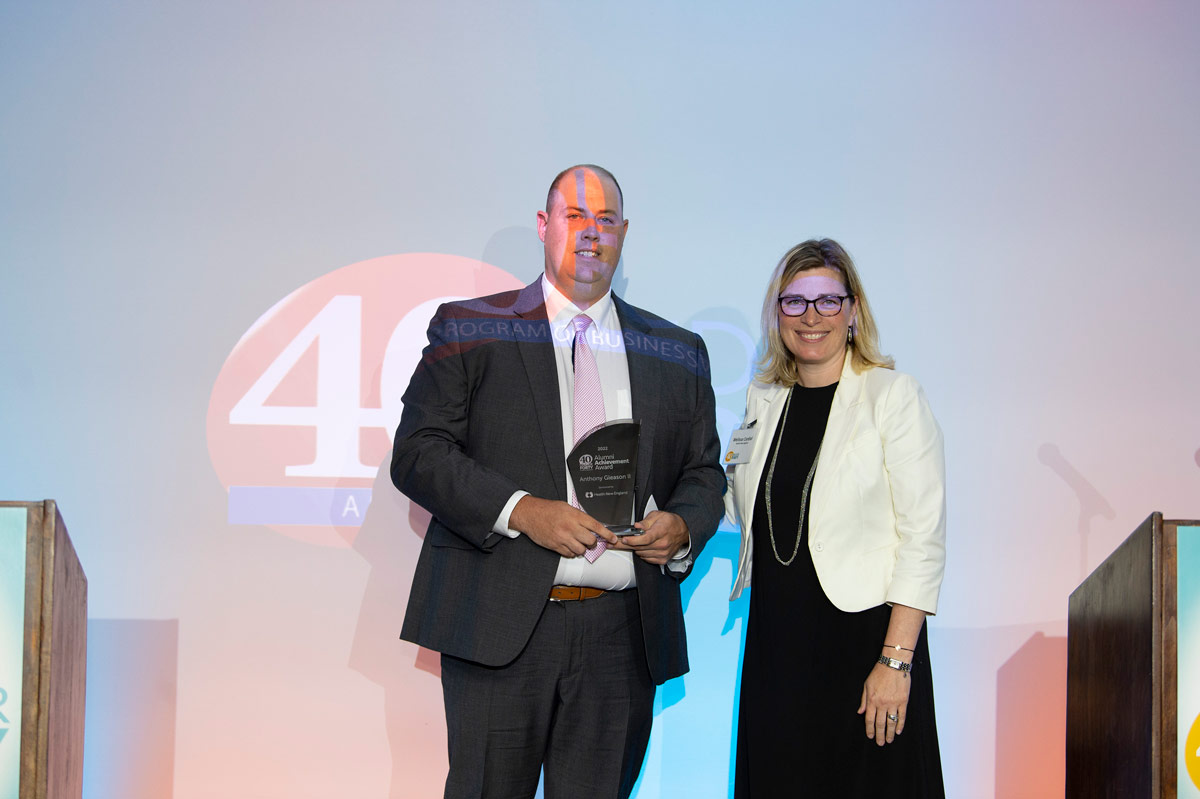 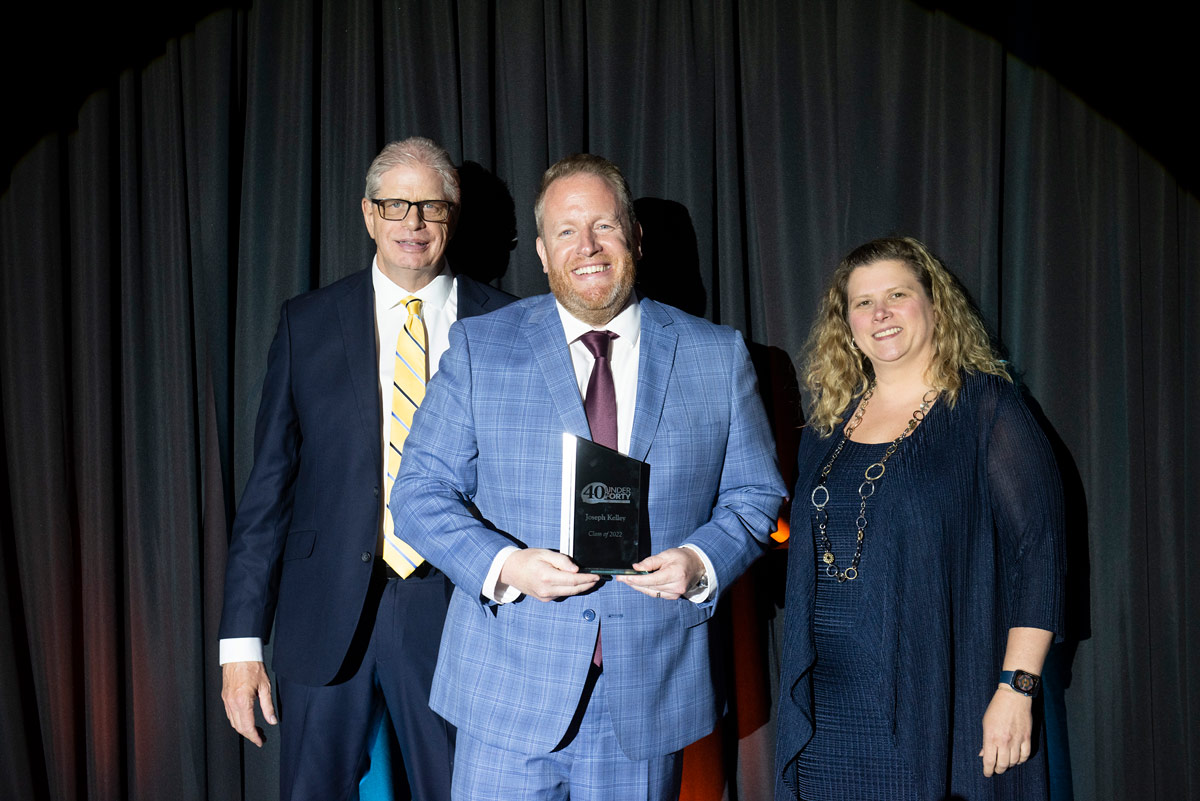