Ordinarily, a press release announcing that one of the region’s colleges or universities had maintained its accreditation with the New England Commission of Higher Education (NECHE) would barely register as news.

But this was not the case with the recent announcement that NECHE voted to continue the accreditation of Hampshire College. Or ‘embattled Hampshire College,’ as the case may be, because it seems that this adjective has more or less became attached to the school as it has endured severe economic hardship over the past 18 months or so.

Indeed, maintaining accreditation was hardly a foregone conclusion for this school, which has seen enrollment drop dramatically, putting it in fiscal peril. In fact, for some, it seemed like a long shot.

So NECHE’s vote, which essentially buys Hampshire College two years to put itself on much more solid ground, is a milestone, and, hopefully, the first of many.

The vote is affirmation that the school — which has vowed to maintain its independence, launched a major fundraising campaign, hired a new president and several other administrators, and set ambitious goals for enrollment for 2020, its 50th-anniversary year — is on the right track.

Hampshire and its new leader, Ed Wingenbach, said they had a plan, or a path forward. They told NECHE that it is “ambitious, data-driven, and achievable.” And NECHE, apparently, is in agreement.

But this doesn’t mean Hampshire College is out of the woods. Not by a long shot.

While the school maintained its accreditation, there were some caveats, most of them involving what’s known as “institutional resources,’ or the bottom line. Hampshire’s still isn’t very good, and it needs to get much better.

To that end, the school has set about raising $60 million by 2024; an ambitious capital campaign called “Change in the Making: A Campaign for Hampshire” was kicked off at ceremonies on the campus last week. And while Hampshire is off to a great start — more than $11 million has been raised toward that goal, and the school has some good friends that can help it in this endeavor (alumnus Ken Burns is serving as co-chair of the campaign), that is a very big number.

And, as been noted several times over the past few years, demographics and other conditions are not working in Hampshire’s favor as it works to stabilize its future. High-school classes continue to get smaller, and this trend will continue. Meanwhile, the sky-high price of a college education is prompting many young people and their parents to put a premium on value and return on investment when they search for a school, a trend that further endangers small private schools with large price tags — like Hampshire.

Had the school not maintained accreditation, that would have been a virtual death knell. It’s hard enough to attract students considering the conditions listed above; it’s nearly impossible when a school has lost accreditation.

But the announcement from NECHE is merely the first of several milestones that Hampshire must reach. This will still be an uphill battle, but the school has in essence made it through base camp.

Hampshire College has been given an important lease on life. Now, it must make the very most of this opportunity.

The ‘New Normal’ Is Here 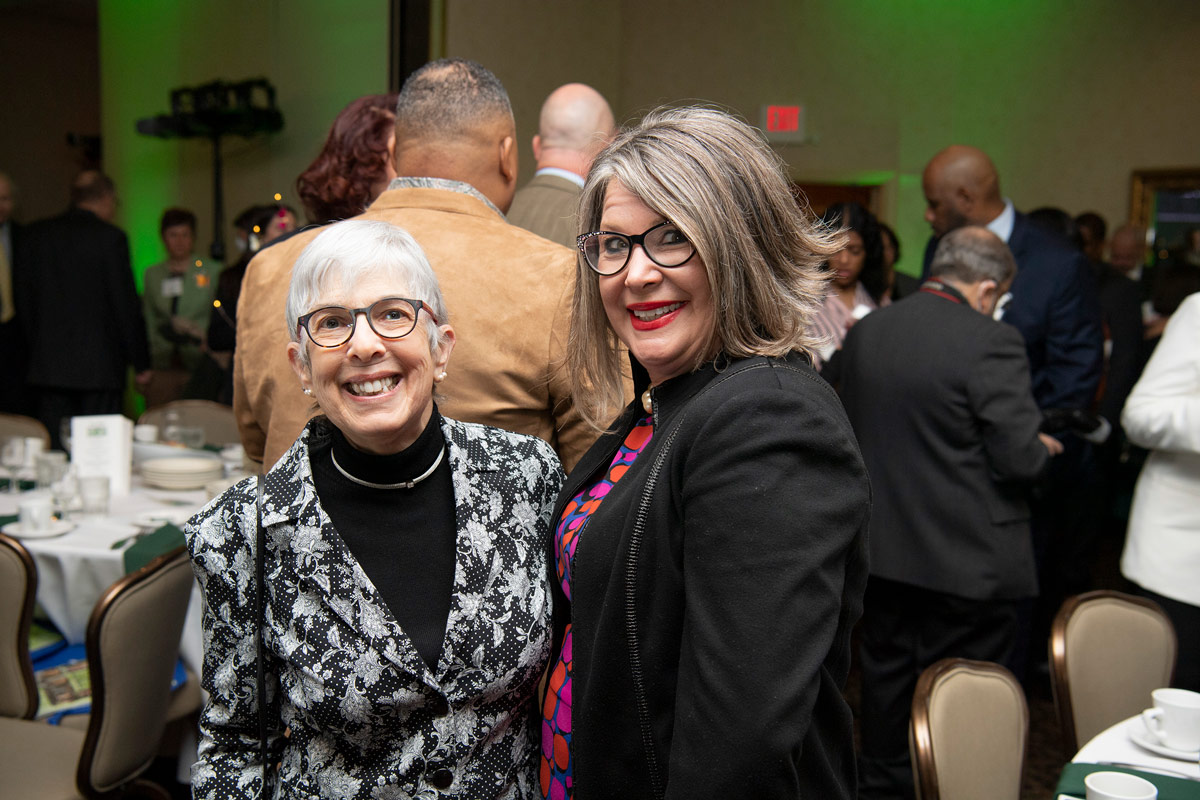 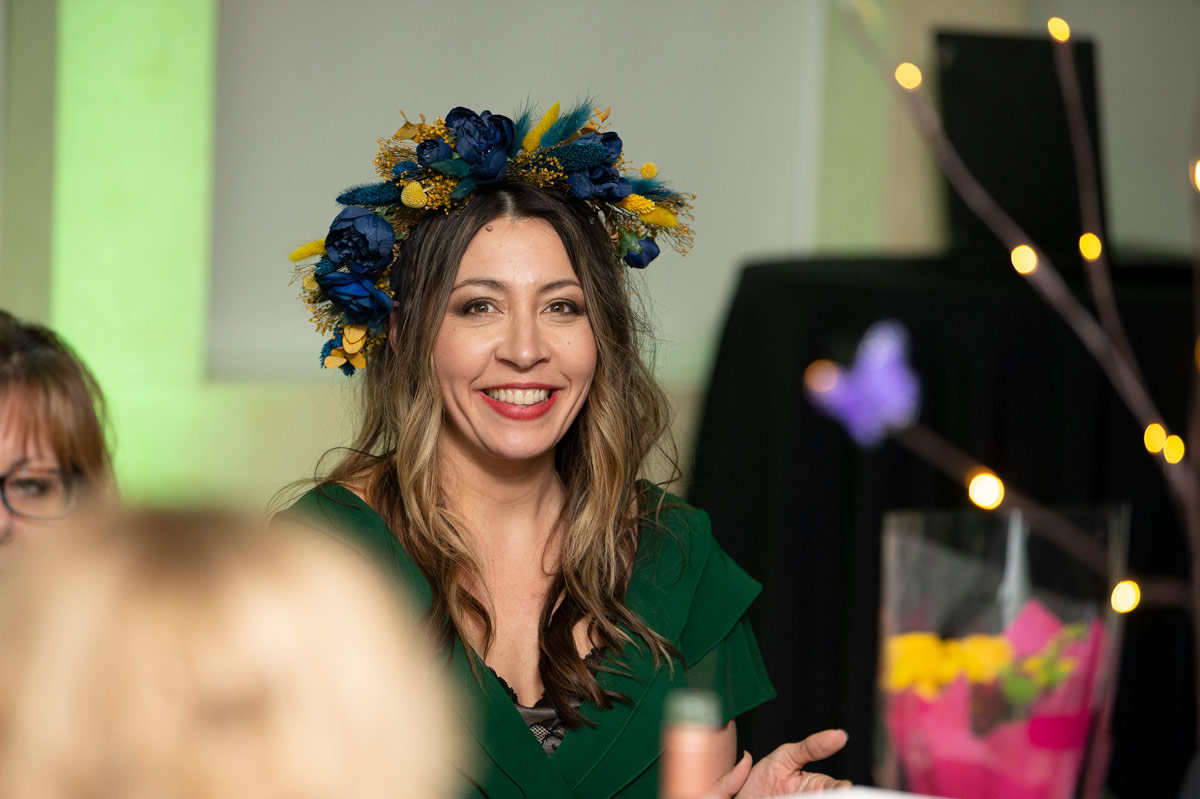