Losing a Piece of the Past

To walk into Wilson’s Department Store in Greenfield was to step back in time. And everyone loved to do it.

Wilson’s, a Main Street staple, was the last of the old-time downtown department stores in this region. For the younger generations, a trip there was just something different — as in different from going to the mall (what few are left) and different from shopping online and getting the item delivered.

For Baby Boomers, though, going there was like going into a time machine and back to their youth. Back to the day when the department stores were downtown and you had to go to one floor to find housewares and another to buy a tie. Back to the day when life — and retail — were seemingly much simpler.

Wilson’s, a Main Street staple, was the last of the old-time downtown department stores in this region.

Soon, you’ll actually need a time machine to enjoy such an experience, because Wilson’s, a store that opened nearly 140 years ago, will be closing its doors as soon as its remaining inventory is gone.

Kevin O’Neil, president of the store that has been operated by his wife’s family for roughly 90 years, announced late last month that will be retiring and closing the landmark. He told area media outlets that he could have kept the store going for a few more years, despite radical changes in retail that have made survival much more challenging, but he wanted to retire while he was still in good health.

The closing will leave a very large hole in Greenfield’s downtown — although there are a number of intriguing reuse alternatives in a city that is enjoying a resurgence of sorts — and a hole in the hearts of people who loved this landmark’s unique qualities and old-time charm.

But this closing was in almost all ways inevitable. Retail is changing, and bricks and mortar, especially in downtown settings, are becoming anachronistic.

Across the region and across the country, shopping malls are closing and being converted into what are known as ‘lifestyle centers’ that blend some retail with some residential and maybe some office space; one is being planned for the site of the Eastfield Mall in Springfield, this region’s first enclosed mall.

As for downtowns, they have long since ceased being a place where most people shop. In Springfield, Chicopee, Holyoke, Westfield, and other area communities, downtowns are still places to gather and maybe eat, enjoy a cocktail, see a show, or go to work in a co-working space. But not to shop.

At least not the way people did 50 or even 30 years ago. Those days are gone, and all evidence seems to indicate that they are not coming back.

Which brings us back to Wilson’s.

Yes, this is a sad day. It’s always sad when we lose something we cherish. But while we can and should mourn this loss, we could — and we should — celebrate what we had.

In Wilson’s, that was a trip back in time. And whether you did it every week or once every year, you loved the experience.

It will certainly be missed. 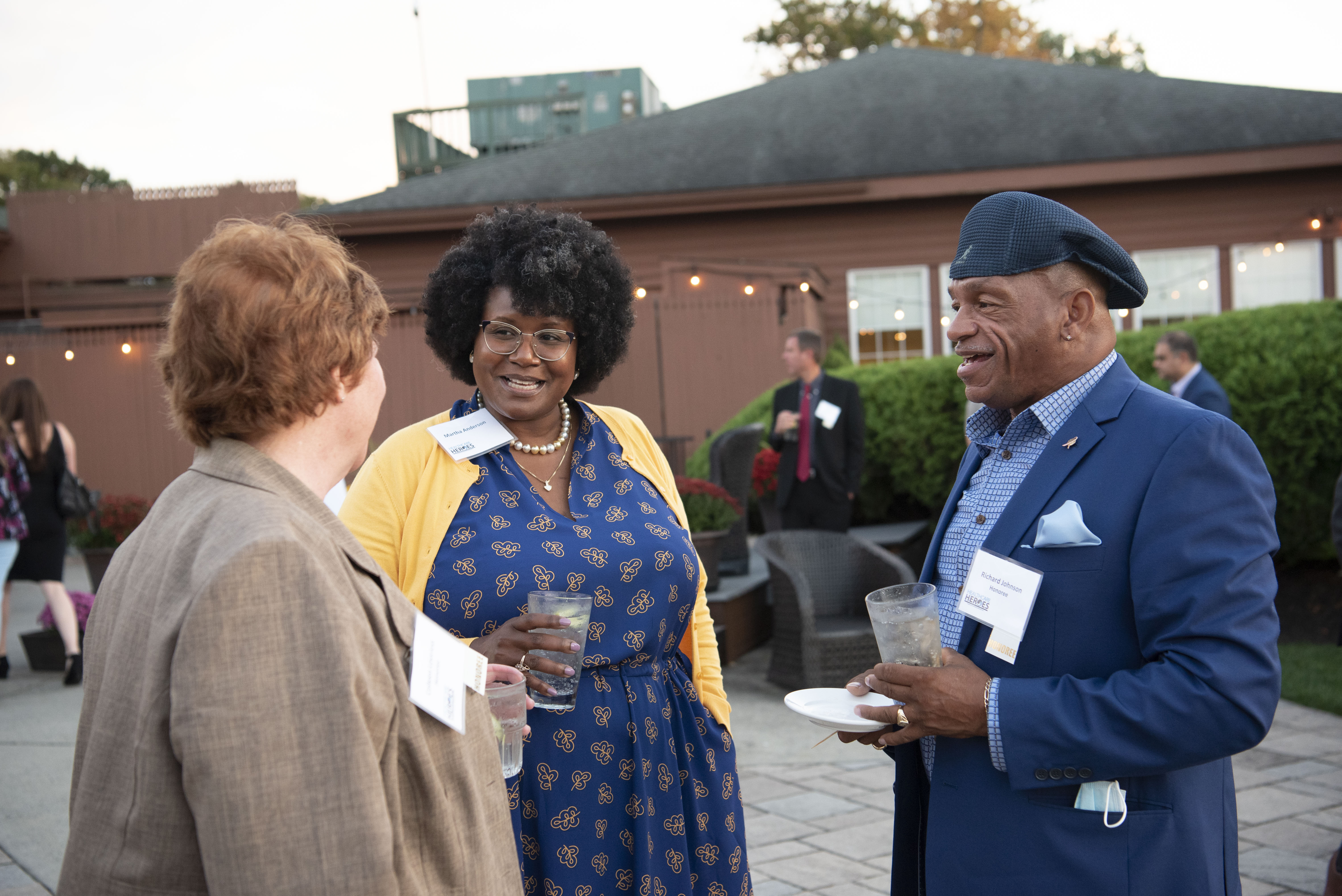 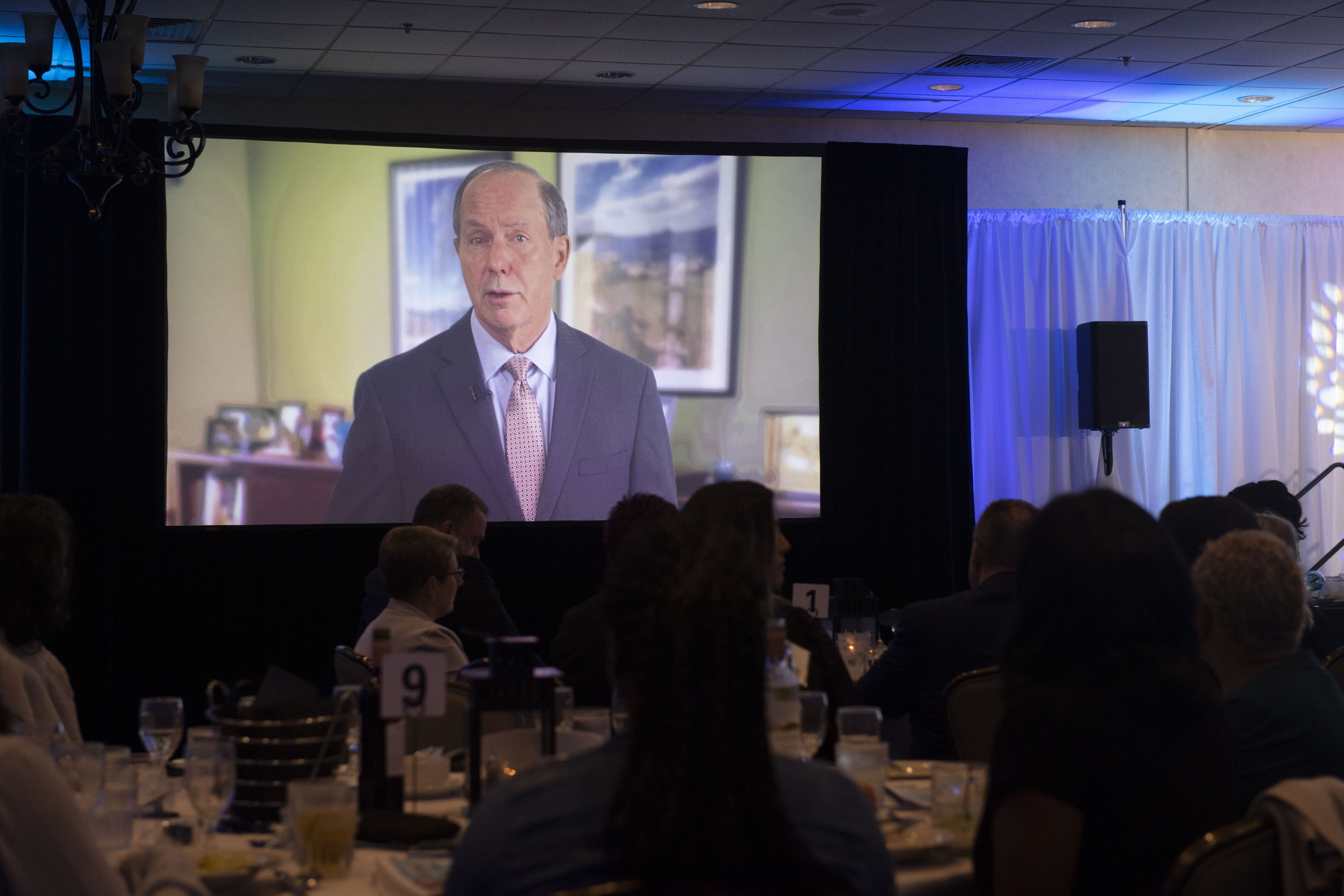