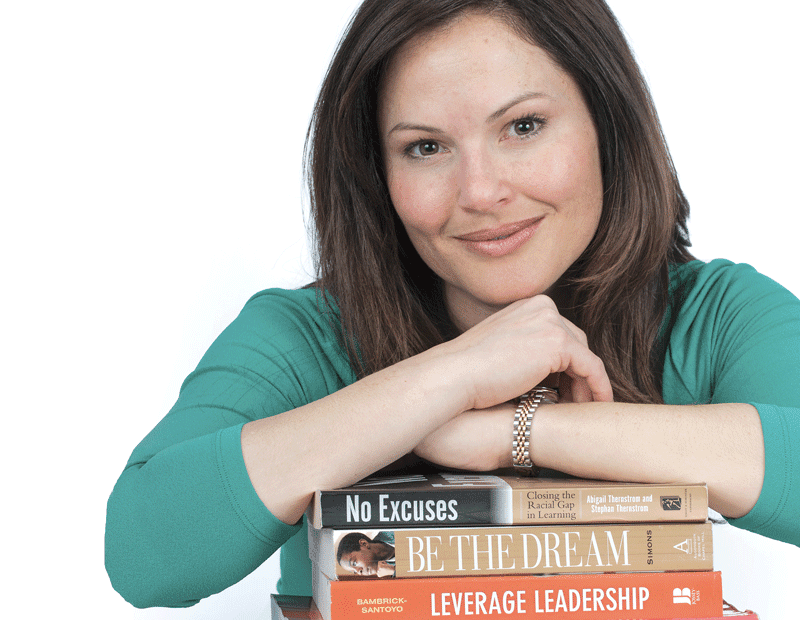 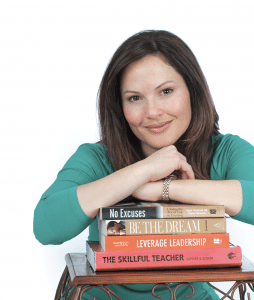 Rachel Romano spent six years working in Springfield’s public schools. But a subsequent stint as a principal at a charter school in Framingham got her thinking.
So she applied with the state Board of Education in 2010 to launch Veritas Preparatory Charter School in Springfield, which opened its doors last fall.
“There’s such a compelling need for high-quality public schools in Springfield,” she explained. “Our school is about closing the achievement gap and getting kids prepared for college.”
Intended to serve grades 5-8, Veritas opened with just a fifth-grade class this year and will ramp up with a new crop of fifth graders each year, reaching full enrollment in the fall of 2015.
“Our mission is to prepare kids for success in college,” Romano said — preparation that includes longer school days and a longer year than other schools, as well as a strong focus on academics, character, and structure. “They’re expected to sit up straight and do every piece of work; they get an hour and a half of homework every night, and they do it. I feel so inspired by our students and how hard they’re willing to work every day.”
Such high expectations, she believes, are critical to student success.
“I had always thought education was an equalizer; I had a decent public education, and I thought everyone did,” she said. “But I later realized that education is not an equalizer for kids growing up in the inner city, but a crippling factor for them; the schools are riddled with low expectations and complacency.”
Romano finds this unacceptable. “Kids are smart, and they should have the chance to go to college,” she said. “I knew we were taking on hard work, but there are other schools in this country doing this, and doing it well. So I thought we could do it here in Springfield.
“Many of our students will be the first generation in their family to go to college, and we’re paving the way for them,” she added, noting that this year’s fifth-graders are called the ‘class of 2024’ as a way to focus them on college graduation. “It’s about creating a vision and making that vision of college success a reality.”
— Joseph Bednar 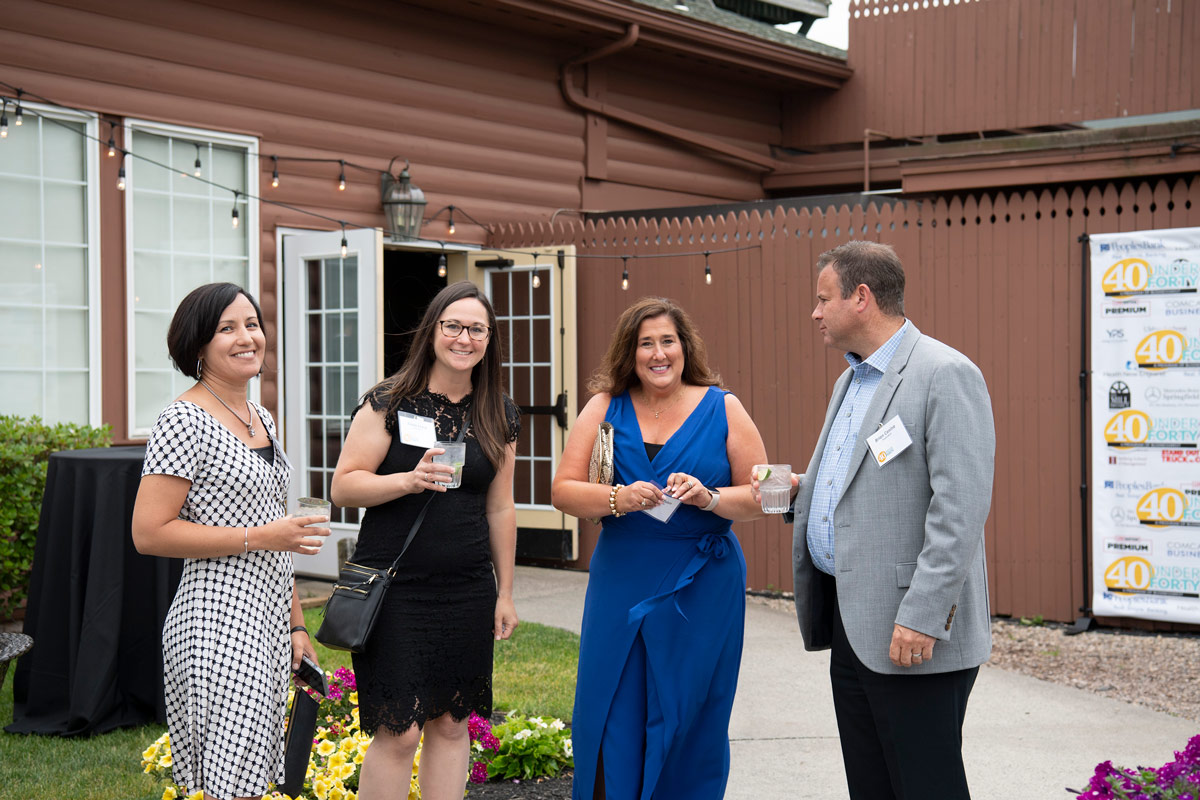 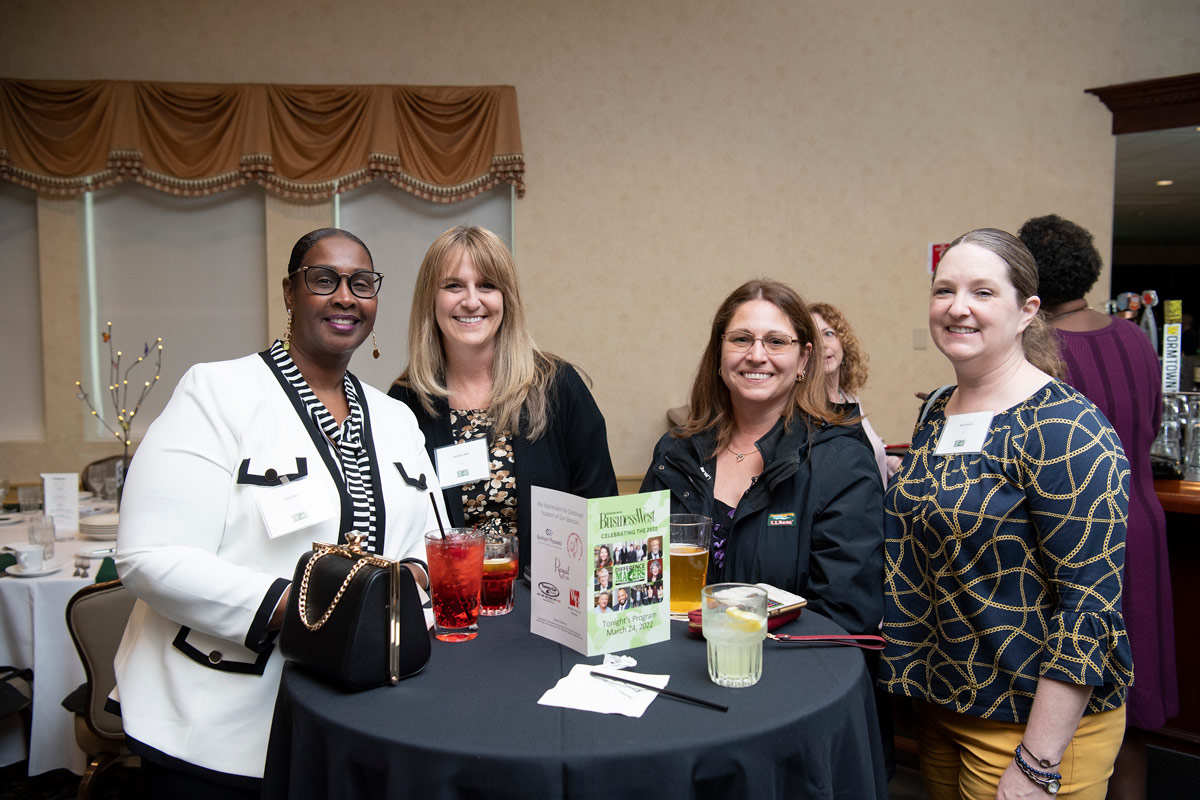 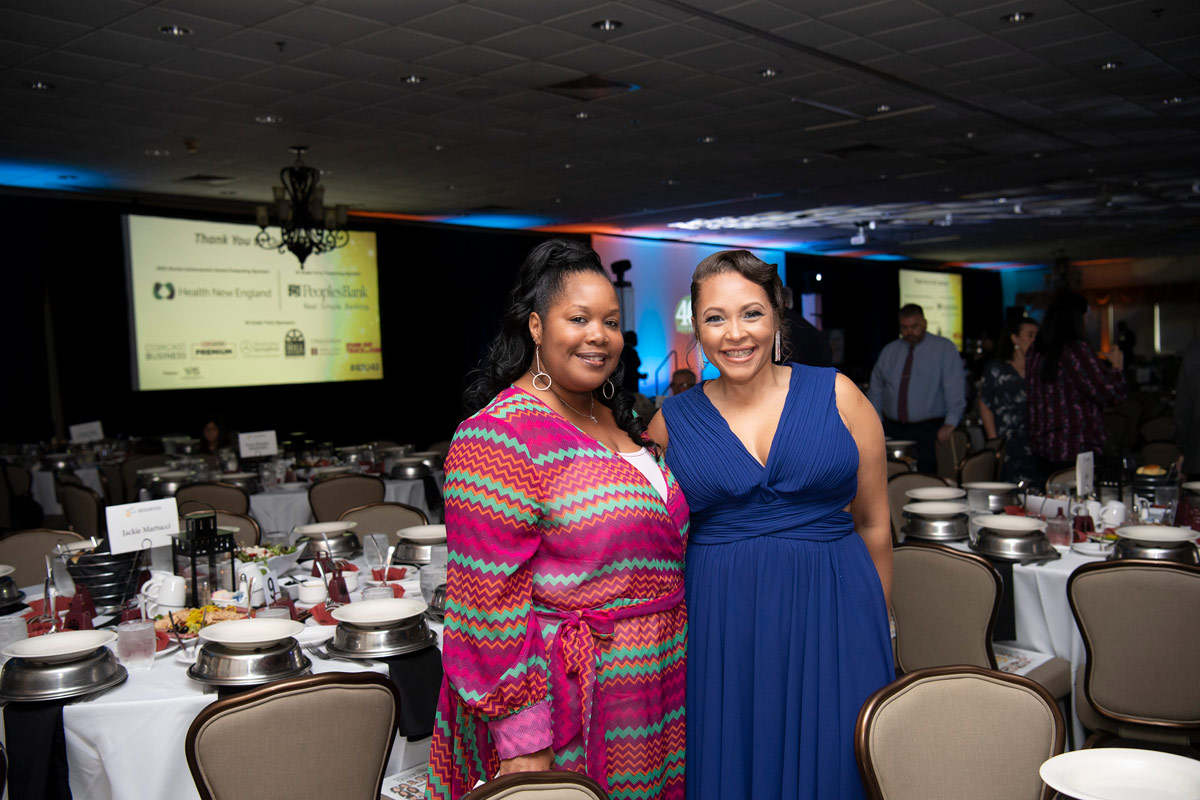