SPRINGFIELD — Kelly Bowman was elected to be the 2019 president of the Realtor Assoc. of Pioneer Valley (RAPV), a nonprofit trade association with 1,800 members. A general membership meeting was held on Nov. 8 at the Delaney House in Holyoke for the purpose of electing the RAPV 2019 leadership team.

Bowman is the broker/owner of Trademark Real Estate, LLC which has offices in South Deerfield and Greenfield. She has been active in real estate since 1997. As a former co-owner of Upton Enterprises Inc., a custom home-building company, she brings practical building knowledge to transactions with clients. She has served on the RAPV board of directors for four consecutive years and was involved in several committees, including the grievance committee, professional standards committee, and professional development committee.

In addition to the president, the 2019 RAPV officers will include Susan Drumm as president-elect, Elias Acuna as treasurer, Russell Sabadosa as secretary, and Edward Alford as immediate past president. Directors will include Shawn Bowman, Julie Chartier-Warczeka, Peter Davies, Janise Fitzpatrick, Sara Gasparrini, Sharyn Jones, Cheryl Malandrinos, and Clinton Stone.

Leadership representation at the Massachusetts Assoc. of Realtors will include Dawn Henry as board of directors treasurer, and Brian Sears will serve a two-year term as director-at-large. State directors will be Alford, Bowman, Sabadosa, and Sears. Named substitutes are Drumm, Lou Mayo, and Vincent Walsh.

More Than 140 to Become U.S. Citizens at UMass Center at Springfield 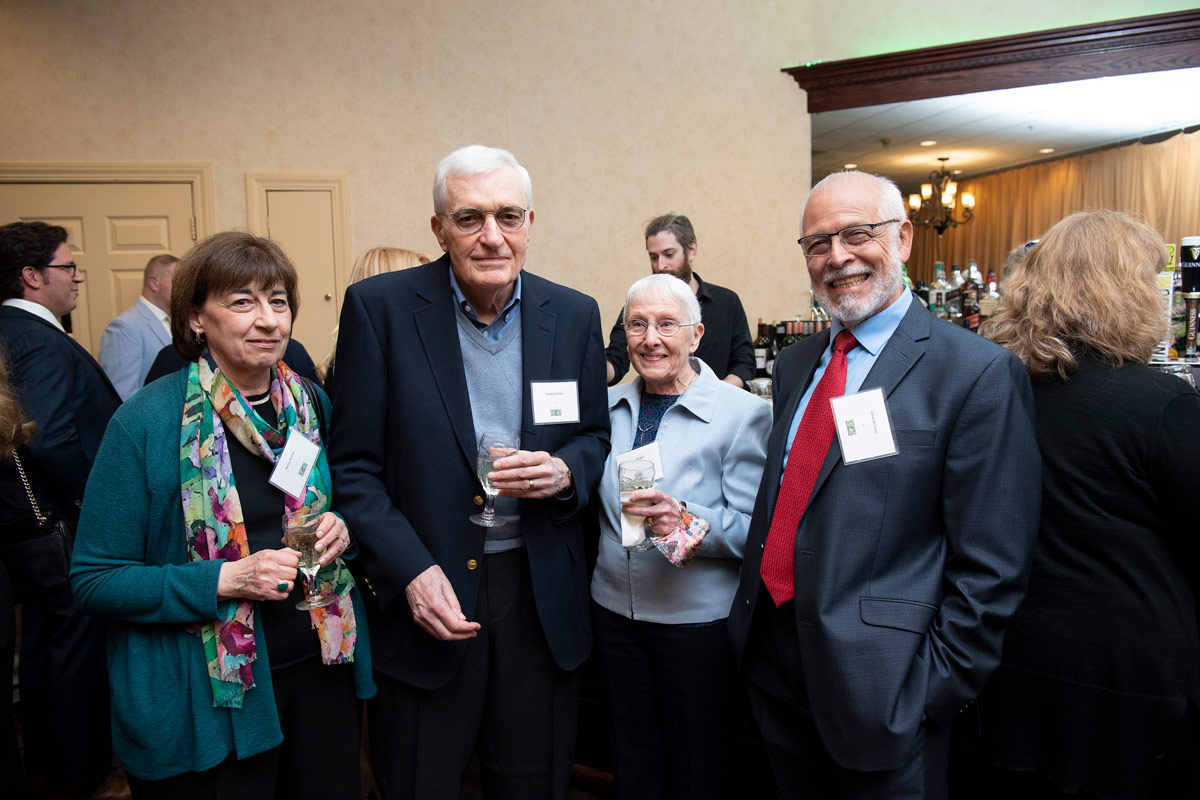