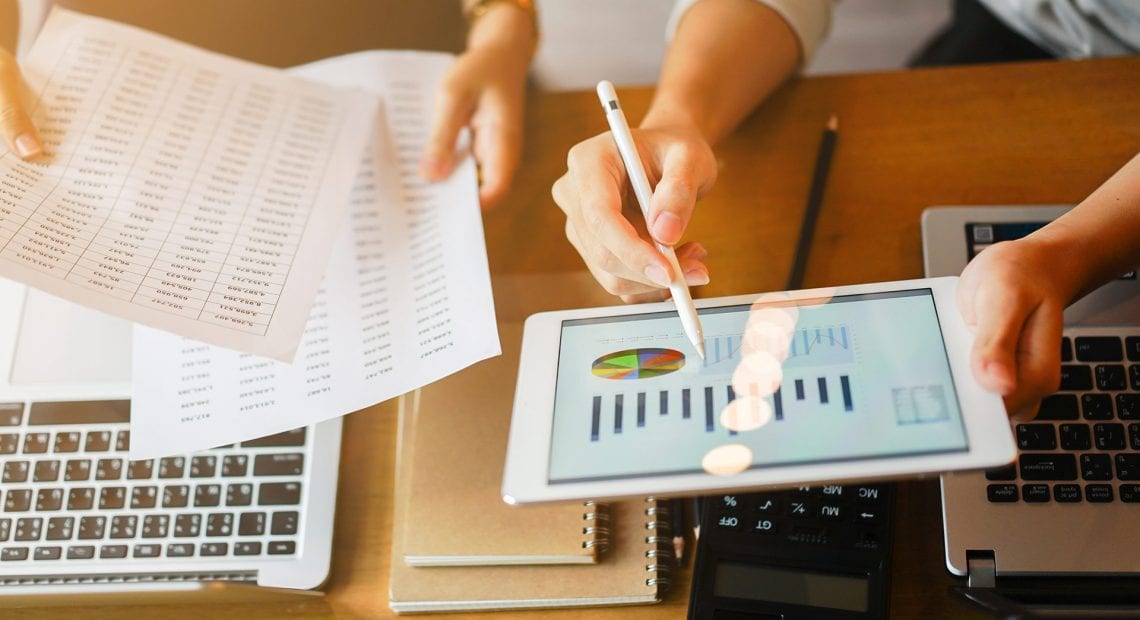 The Paycheck Protection Program (PPP) was created by the CARES Act to provide forgivable loans to eligible small businesses to keep American workers on the payroll during the COVID-19 pandemic. The SBA recently provided updates to its PPP guidance and also released the form application for PPP loan forgiveness, which will help small businesses seek forgiveness at the conclusion of the eight-week covered period, which begins with the disbursement of their loans.

Here are five common questions area attorneys have been hearing from business owners concerned about how PPP funds may be used in order to be forgiven.

Where can I spend my PPP loan in order for it to be forgiven?

“You’ve got to use 75% of what was loaned for payroll purposes,” said Kathryn Crouss, shareholder with Bacon Wilson. “Obviously, that’s salaries and wages, but other money employers spend on payroll costs count as well — vacation pay, parental or family leave, paid sick leave, or if there’s an employer match for plan premiums. So the definition of ‘payroll costs’ is relatively broad.

“The remaining money can be spent on other approved expenses — keeping the lights on or mortgage or rent or utility bills, those sorts of things,” she added. “Assuming you can prove to the government that you have spent 75% of the loan on qualified payroll expenses and the remaining portion on other qualifying expenses, then the loan should be forgiven and becomes a grant rather than a loan.”

In addition, she added, “if an employer brings an employee back on and that employee used to make, say, $3,000 a month, if they pay them less, they have to be within 75% to be forgiven. That’s not true for head count — they still have to have the same number of employees; not necessarily the same people, but the same head count.”

How do you measure whether an employee’s salary or wages were reduced by more than 25%?

“This may be the area that was causing the most angst among business owners, since it seemed mathematically impossible to not have reduced compensation by at least 25% if you were comparing compensation in the first quarter of 2020 — 13 weeks — to the covered period of eight weeks,” said Scott Foster, partner with Bulkley Richardson. “Fortunately, the SBA has opted to focus only on either the annualized salary for exempt employees, or the average hourly wage for non-exempt employees. Also, with respect to the salaried employees making more than $100,000 per year during the first quarter, as long as the annualized salary remains above $100,000 during the covered period, then any reduction in salary is not considered a reduction under this test.”

What about employees that were furloughed or laid off, but now refuse to return to work?

“For any employee the business has offered to re-employ in writing, and the employee (for whatever reason) refuses to accept re-employment, this will not reduce the loan-forgiveness amount,” Foster said.

Amy Royal, CEO of Royal, P.C., noted that she’s had many questions of this type. “They’re asking, ‘if I want to make sure I get loan forgiveness, how do I address a situation where I’ve offered to bring people back and they’ve said, thanks but no thanks?’ Obviously, those people have their own unemployment issues because if they’ve been offered a job and continue to take unemployment benefits, that could, in certain circumstances, be fraudulent.”

As for the employer, “if you make a good-faith offer to rehire someone with PPP money, make sure that offer is in writing,” she added. “If the employee rejects the offer, make sure you, as a business, have documented that. It will help you when you apply for loan forgiveness. That issue has been a real concern.”

Crouss agreed, noting that some employees may have legitimate reservations about returning to work — for instance, because they have a 95-year-old parent and don’t want to infect them.

“Make sure that conversation is in writing,” she said. “If they say they can’t return, get that response in writing as well, save that correspondence, and put those documents in their personnel file. Where we’re heading is, the head-count piece may be forgiven if they have that kind of documentation.”

My employees have nothing to do until my business is allowed to reopen and ramps back up. What if I want to save the PPP funds for after the eight-week period?

For example, Royal said, “if you’re a restaurant, you’re not open now. Maybe, if you’re lucky, you’re doing takeout, but the bulk of your business is full service. So the timing has presented issues because they can’t be fully ramped up now, but they’ve got to avail themselves of the funds right now before they run out.”

Businesses may absolutely hang onto the money and use it beyond the eight-week window, she explained — but they will have to pay it back over two years with 1% interest.

“That’s a very attractive loan,” Crouss noted. “Many businesses are making that decision — which is a perfectly sound decision. This only goes for eight weeks, and when you get that amount of money, it should cover your payroll for eight weeks, but what happens if the world hasn’t righted itself? So maybe it makes sense to save it for a rainy day and think of it as a loan and not a forgivable grant.”

Do I have to claim the PPP loan as income?

“The good news is, the IRS has spoken and said no,” Royal said. However, expenses paid for with PPP funds are also not deductible. “That makes sense — you can’t double dip. The way I conceptualize this is, it didn’t happen. We’re going to pretend this period didn’t happen for tax purposes.” 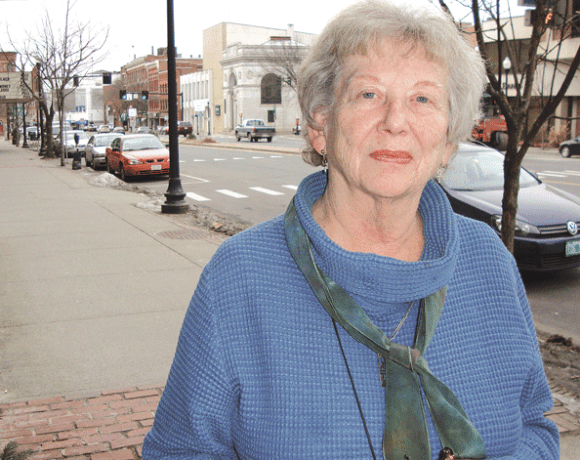 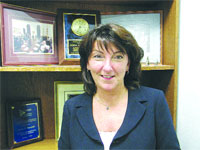 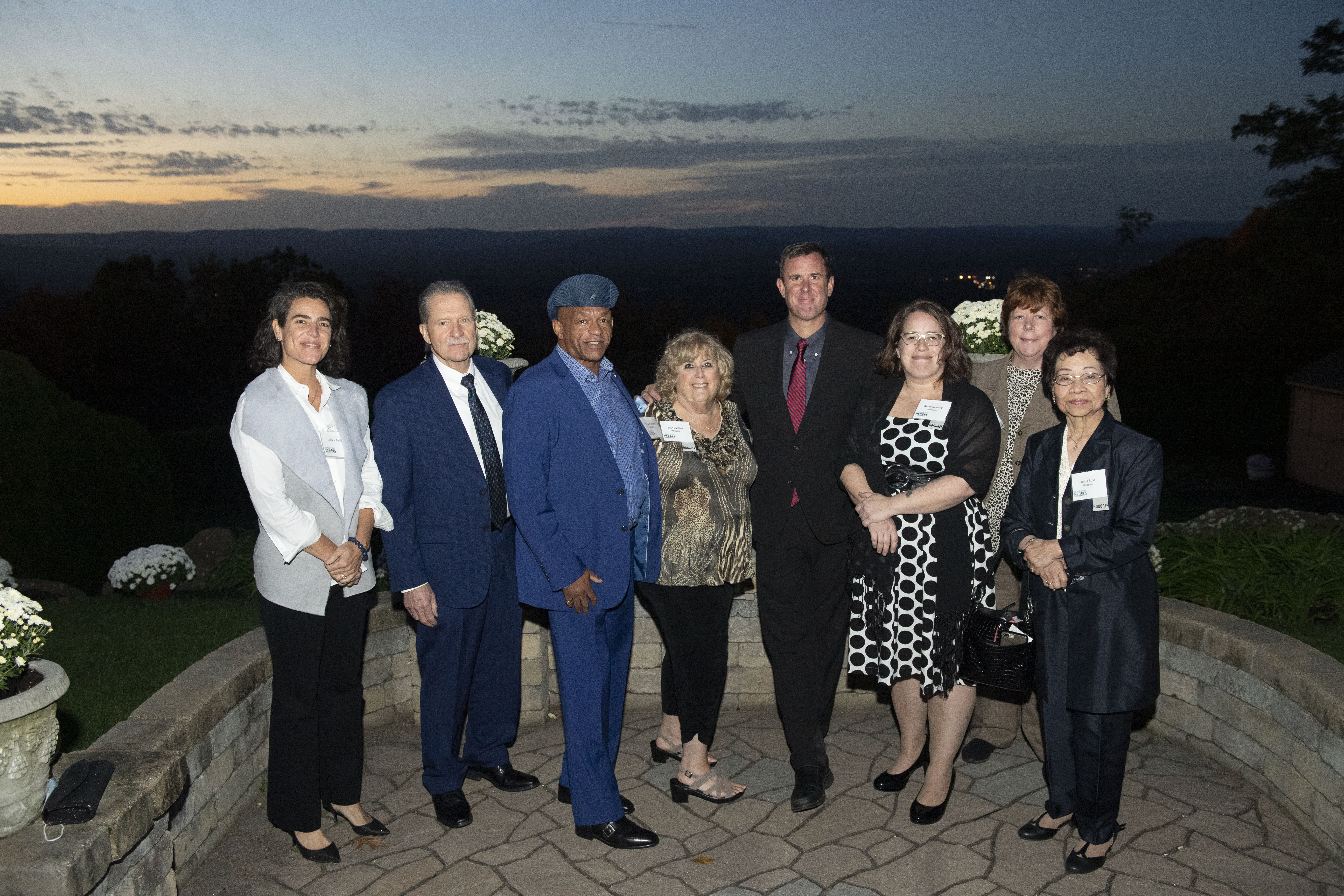 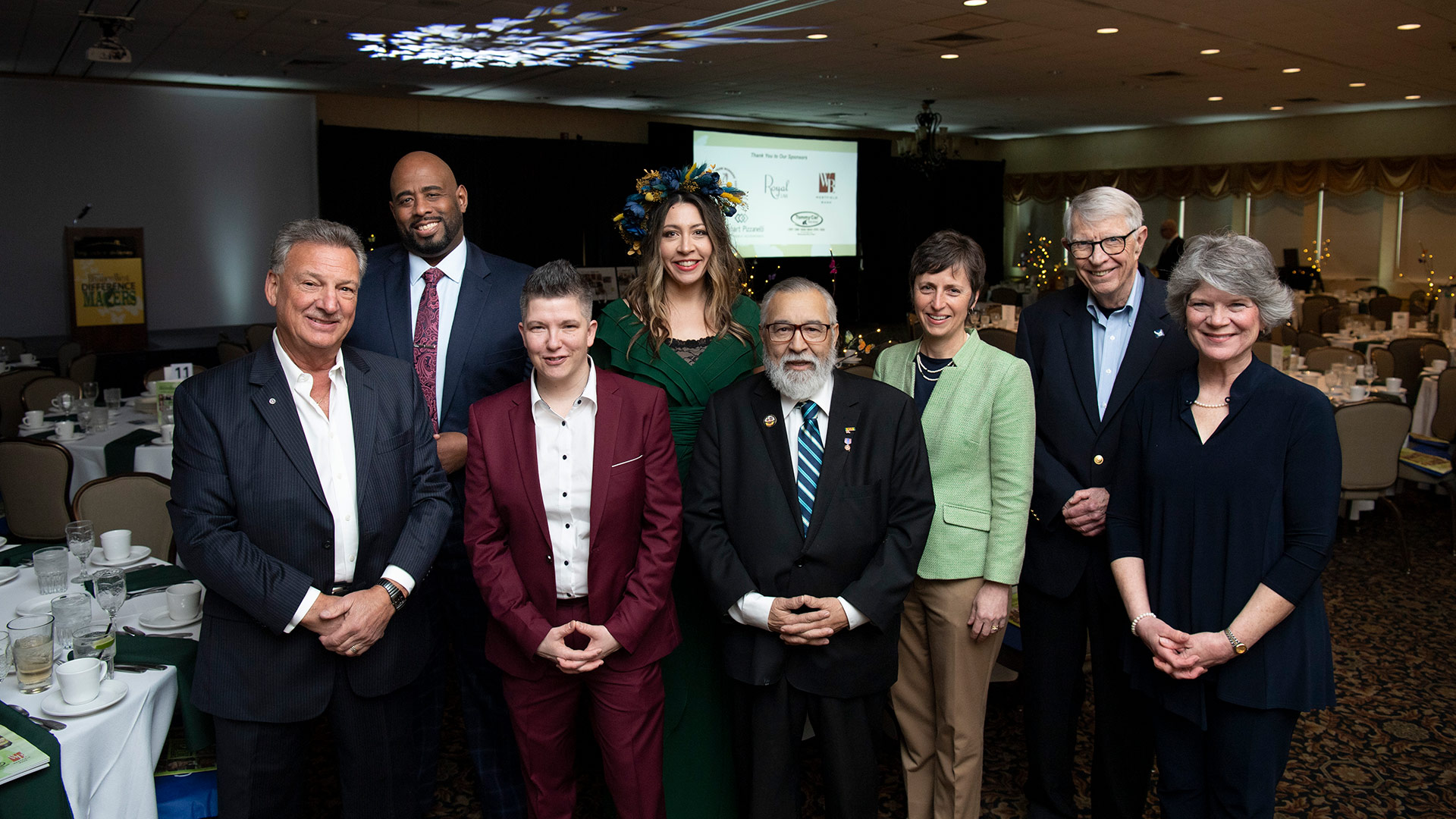 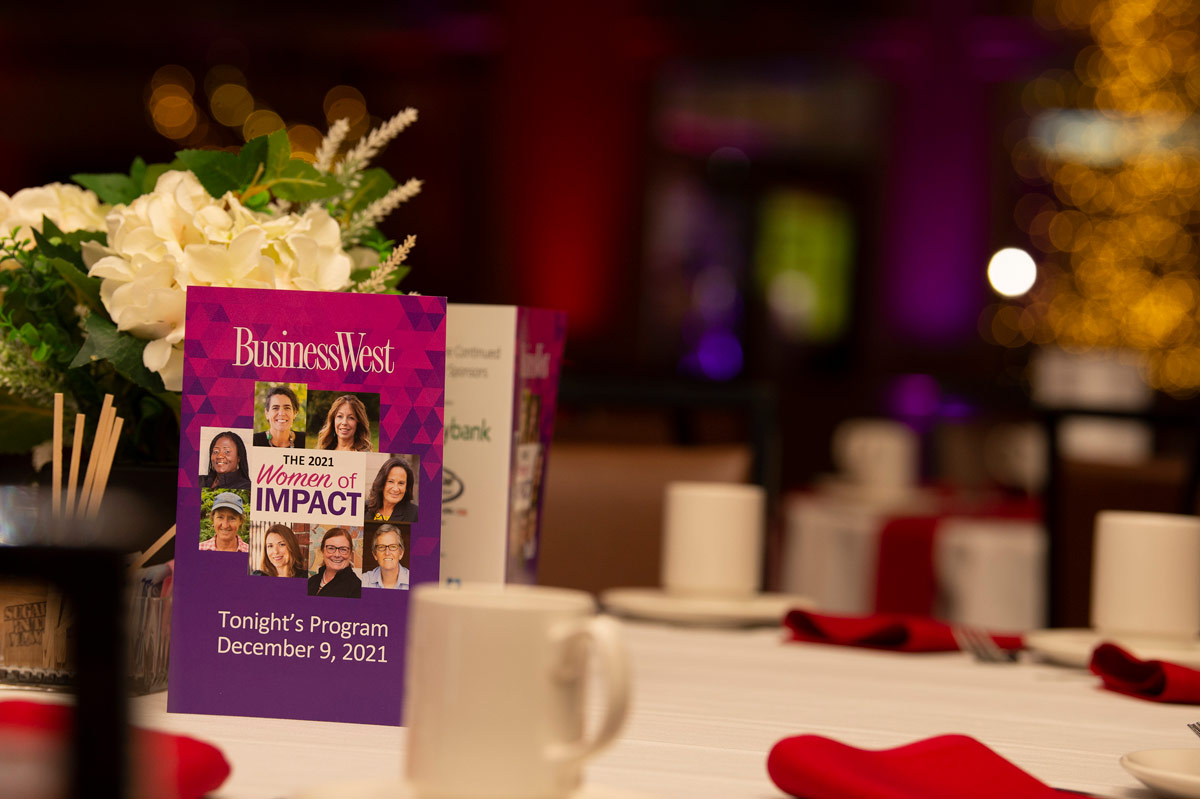 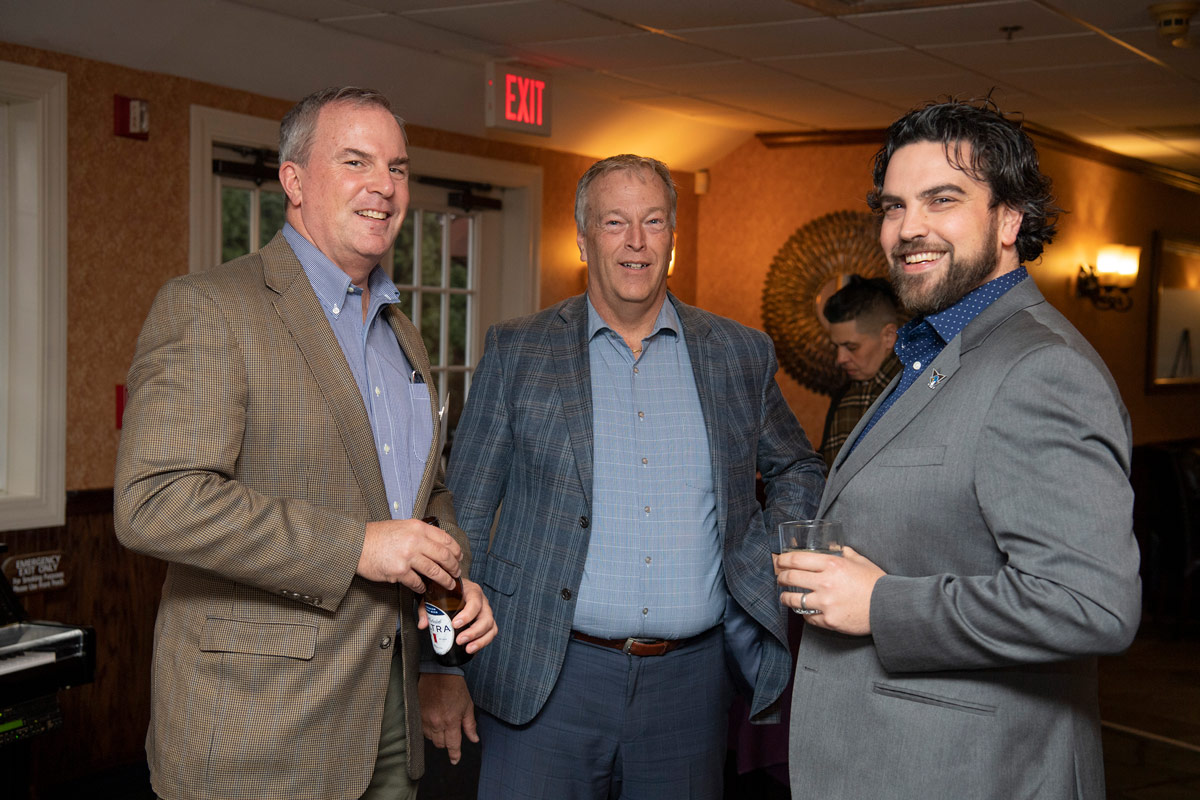 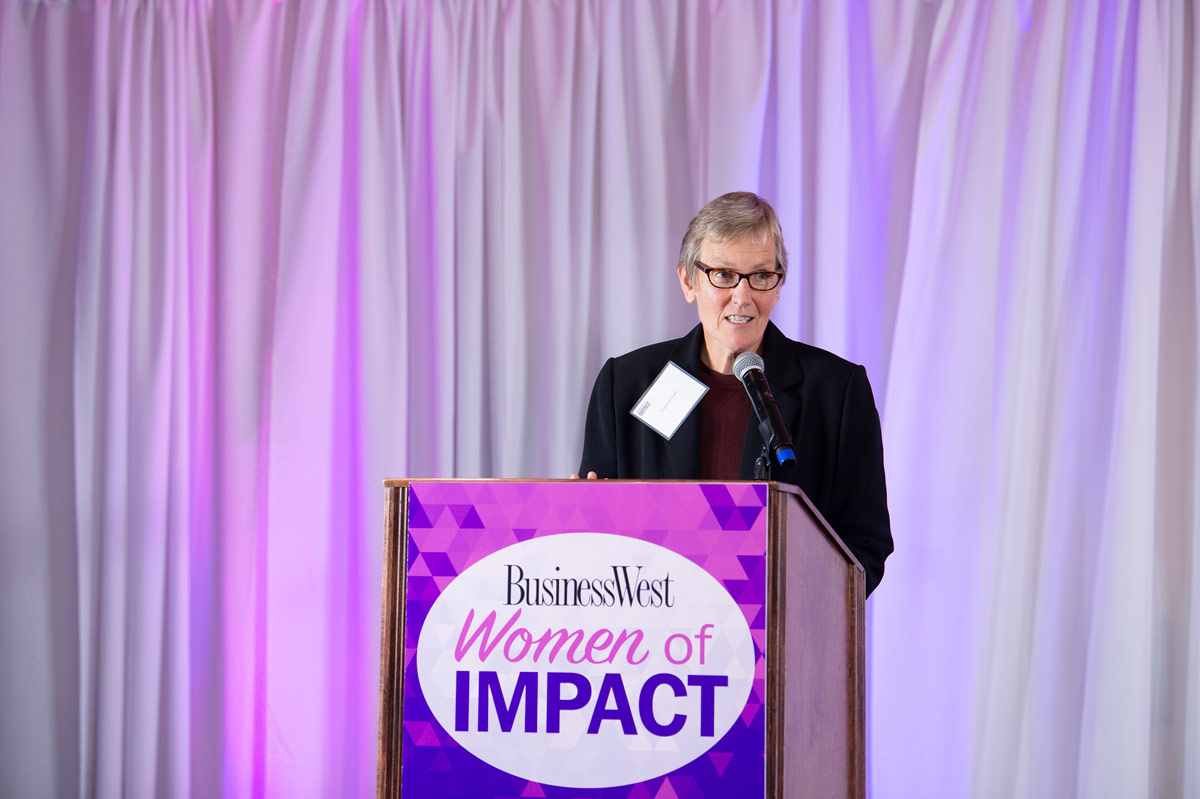