The state Senate on Thursday passed a bill that would legalize sports betting in the Commonwealth, but prohibit wagering on college sports.

The legislation was narrower than the version the House passed last summer, which allowed for betting on both professional and college sports.

If signed into law, the new gambling program would bring in a projected $35 million in annual revenue to the state, according to Senate Ways and Means Chairman Michel Rodrigues.

Passage of the measure sets up negotiation between the two chambers before the end of the formal session in July.

The Senate measure prohibits the use of credit cards to place bets, allows people to set limits on how much money, and how often, they gamble, and addresses compulsive and problem gambling. 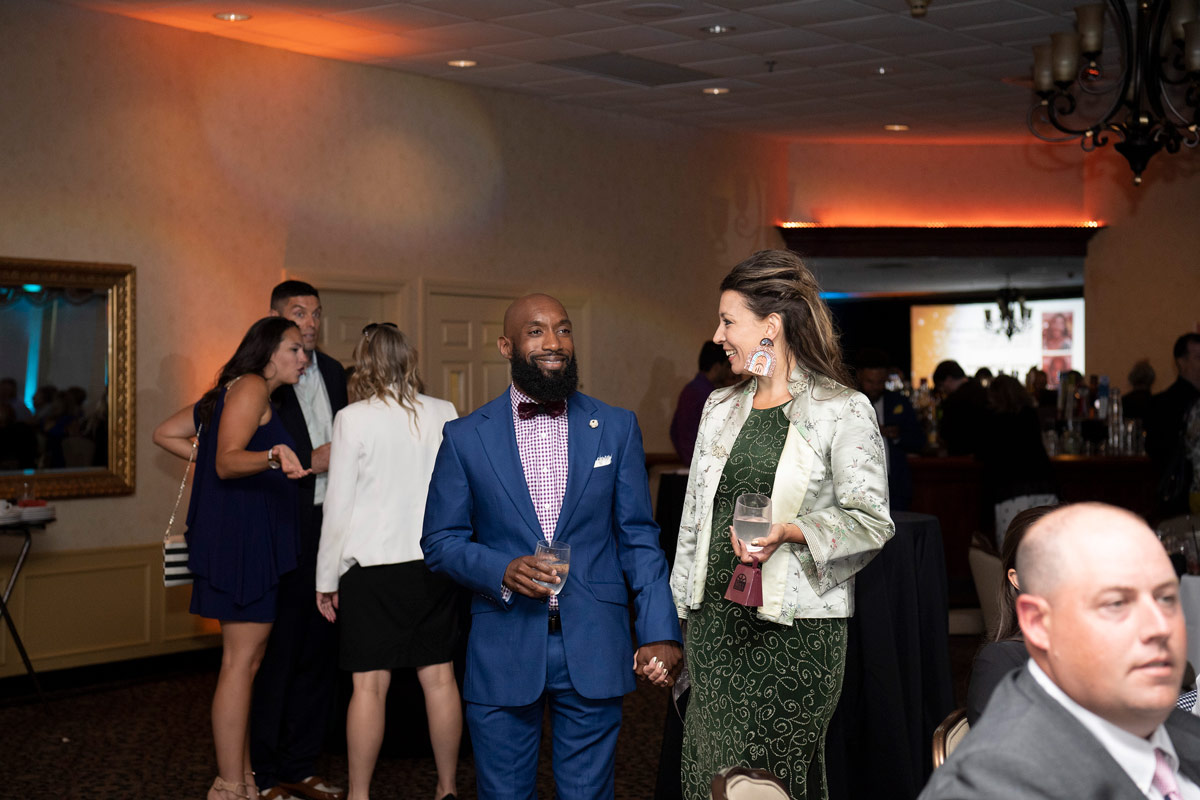