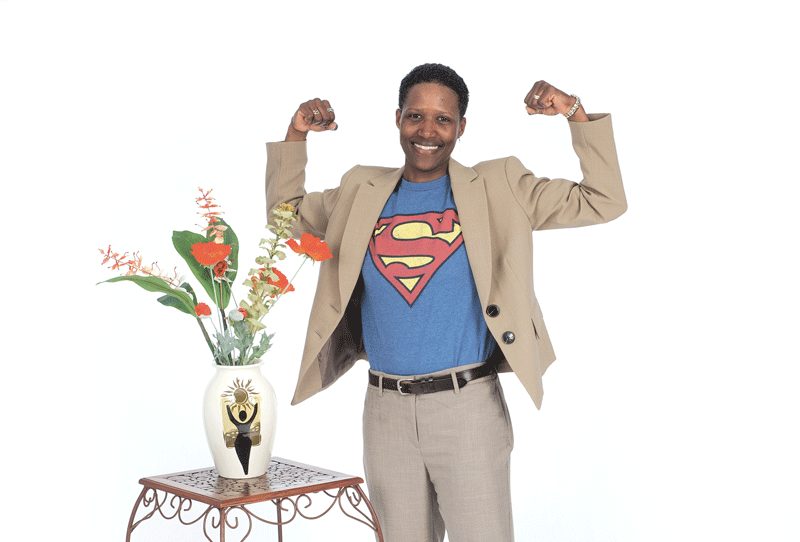 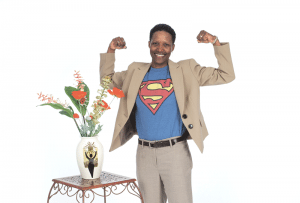 Shonda Pettiford believes everyone has potential, and she takes pride in using her writing skills to tell the stories of students at Commonwealth Honors College. “I really enjoy being in the educational environment,” she noted. “It’s amazing to see students grow and develop over the years, and I enjoy giving voice to other people’s stories and accomplishments in the Honors College.”
But the mother of two daughters is especially vested in helping women realize their potential. “I think everyone should be treated equally and have equal access to opportunities,” she said. “And I’m passionate about supporting women and helping them to build their leadership skills, because historically, culturally, and socially, women have not always been valued for their gifts. So I do everything I can to make sure that every girl and woman recognizes exactly how powerful she is.”
Pettiford funnels much of that effort through the Women’s Fund of Western Mass. She has been involved with the organization since 2001 and has served in many roles there, including board member, vice president, and president. In fact, when her two-year tenure as president ended, she was asked to serve an additional year. “It’s been a significant part of my life,” she said.
Pettiford was recognized as the youngest board president in the organization’s international network, and says the fund offers grants and strategic initiatives that help girls and women, such as programs aimed at developing leadership skills.
She was one of 20 women selected for membership in the international Women’s Funding Network Bridge Builders Cohort, and was chosen to be the group’s spokesperson at one of the plenary sessions during its international conference in New York.
Pettiford has also served on the statewide advisory board for the Massachusetts Women’s Pipeline for Change. In addition, she was selected to be part of the Women’s Professional Fellowship Program, funded by the U.S. State Department, that focuses on women’s health and leadership.
As part of the exchange, she went to Brazil in January, and plans to continue her personal mission of helping women to succeed, because, as she said, “everyone deserves a voice.”