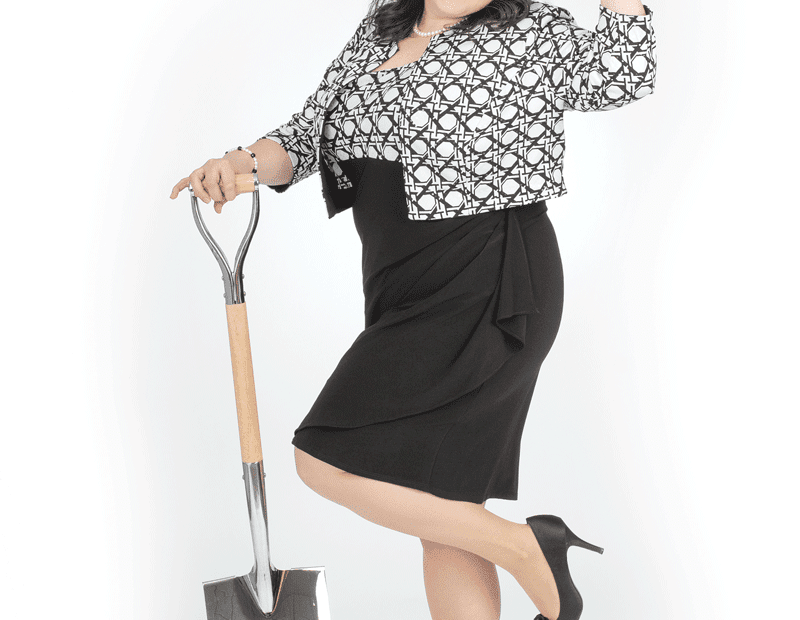 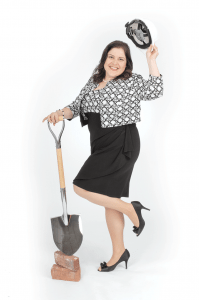 Samalid Hogan majored in economics at UMass Amherst and was recruited by a major financial-services firm. But a chance meeting with state Rep. Cheryl Coakley-Rivera at one of the many conferences she attended ultimately altered her career path — and her life.
“She was very impressed with me, was looking for a chief of staff, and offered me a job,” Hogan recalled, adding that she accepted and quickly grew into a position with many facets, especially constituency work, that intrigued her.
“I would be the connector, and I really enjoyed that work,” she said, noting that she would eventually move on to a position with the Pioneer Valley Planning Commission, handling many similar duties, but on a region-wide basis.
Today, she’s still connecting, but in mostly different ways, involving what she really likes — bricks and mortar. Indeed, in her role as senior project manager for the city of Springfield, she likes to say that she’s “connecting neighborhoods, piece by piece by piece.”
She’s doing this through a number of projects and initiatives, all aimed at revitalizing the city and specific neighborhoods. Her résumé highlights are many, including:
• Serving as project manager for the South End revitalization project, an ongoing, $15 million endeavor;
• Acting as co-lead project manager for the Court Square redevelopment project;
• Serving as Springfield’s Small Business Assistance Program manager, overseeing an initiative that has awarded more than $200,000 in storefront grants to Springfield businesses; and
• Acting as the city’s brownfields redevelopment coordinator, handling environmental site assessments and cleanup projects at Union Station, the Gemini site, and other city-owned properties.
Her involvement in the community is just as extensive and diverse. It includes service on the boards of the Young Professional Society of Greater Springfield, OnBoard, the Horace Smith Fund, the Girl Scouts, the Brightwood Community Center, and many others. She’s also District 1 co-chair for DevelopSpringfield/Rebuild Springfield.
Summing up both aspects of her résumé, she said, “I like getting stuff done, and I like being helpful to others and helping improve the lives of other people.” In other words, she’s still connecting, and in ways that are having a profound impact on Springfield and the entire region. 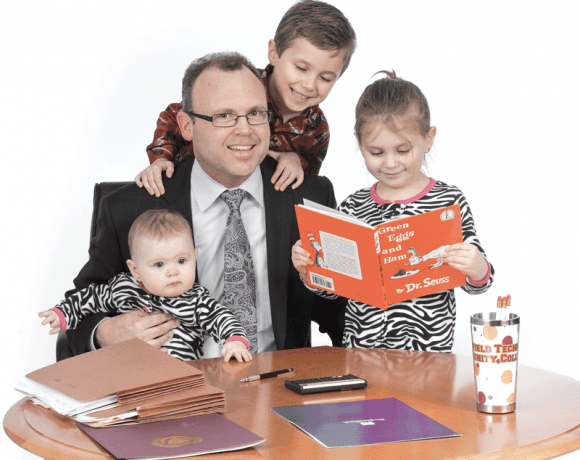