Health information can be confusing — but Stacy Robison says it doesn’t have to be.
With that simple idea in mind, she launched a business from her attic. Four years later, Northampton-based CommunicateHealth boasts 25 employees, annual revenues that have increased tenfold since the first year, and a second office in Rockville, Md.
“We’re founded on the core principle that people deserve clear information about their health,” she said. “When people are dealing with health issues, they’re often under a whole lot of stress, and it makes it really hard to understand information that’s already complicated. So we’re all about making things easier for people.”
Those efforts range from writing and designing interactive health websites to writing fact sheets and creating mobile apps aimed at making health information easier — and even more fun — to access. Government agencies comprise a good portion of her clientele, including ongoing work with the Centers for Disease Control and Prevention.
“We got to work on pandemic flu information with the CDC, and we worked on childhood-obesity messages with the American Academy of Pediatrics,” she explained. “It kind of runs the gamut, but in each case, we’re taking pretty complicated health information and making it easier to find and use.”
Robison leveraged a public-health degree into a career working with various health agencies, where she experienced first-hand how complicated the information could be. “I started rewriting things, and pretty soon other people were sending me their fact sheets and brochures, asking if I could rewrite and translate them into plain language. It was obvious there was a huge need, and that’s how this business was born.”
Robison runs CommunicateHealth with her partner, Xanthi Scrimgeour, “which is kind of nice because we can bounce ideas off each other.” In addition, she has become something of a national speaker and writer on the issue of health literacy.
“I think this business is in the right place at the right time,” she said, noting that, as insurance reform complicates the medical landscape, health leaders are beginning to recognize the importance of lessening confusion and anxiety.
“People need access to information they can understand,” she said, “and we’ve been able to capitalize on that.”
— Joseph Bednar 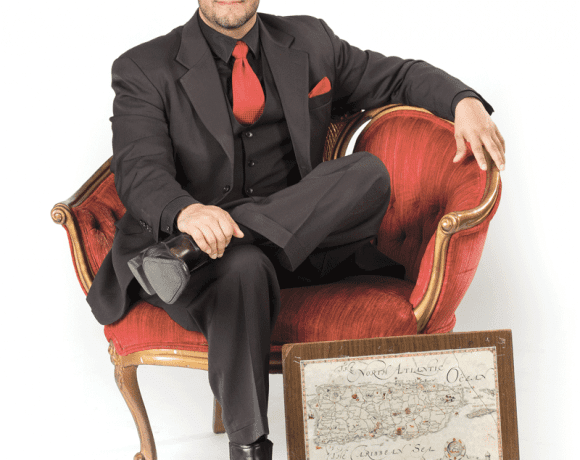