Steve Bandarra, co-owner of the Holyoke-based IT solutions company Atlas Technology Consulting (TC), says that as his company addresses the needs of other businesses, there aren’t a lot of natural inroads to community service.

So, Bandarra cleared a few of his own. A new computer-recycling aspect of his business, for instance, will reduce electronic waste by appropriately disposing of some units, while donating others to area nonprofits and educational institutions. Not long ago, Bandarra offered some pro-bono work to Holyoke’s Enchanted Circle Theater, a nonprofit drama group specializing in performing-arts education, and liked the group’s mission so much he joined its board of directors. He did the same in his hometown of Northampton, where he liked what he saw coming out of the Chamber of Commerce, and became an active volunteer.

And then there’s what Bandarra calls the “kitten story.” It seems a stray found its way into a nook in the stones lining the Holyoke Canal near his office, and, hearing its cries, Bandarra climbed down to rescue it — and got stuck himself.

“This story keeps following me around,” he groaned, noting that, eventually, both he and the kitten wriggled free and now share a home, along with Bandarra’s wife, Meg Moynahan, and their dog, Lucy. To commemorate those rocky beginnings, they named the cat Pebbles.

Bandarra told BusinessWest that helping others, feline or otherwise, has long been a guiding principle of his life. However, it’s also his primary business philosophy. “I truly believe that treating people fairly and with respect is a formula for success,” he said, and so far, his theory is proving true.

Atlas TC, which Bandarra owns with Nathan DeLong, is enjoying brisk business. Clients seem to like the company’s focus on providing efficient, cost-saving technologies, as well as the staff’s ability to speak two languages — English and ‘geek.’

“We’re very happy with where we are,” he said. “We’re busy, and there’s so much word of mouth; that always makes me feel good, because it proves our customers like how we treat them.”

As for any further rewards, Bandarra isn’t one for accolades. He’d much prefer the kitten story went away for good. “I don’t really like recognition,” he said, “but I do like the sense that I’ve treated others well, both in and out of work.” 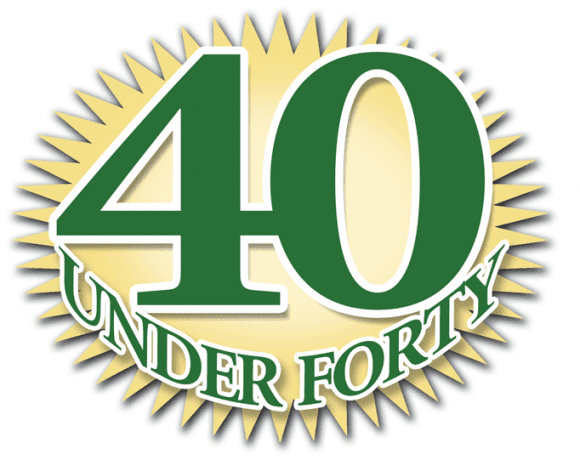