Visiting Angels of West Springfield Shows Appreciation to Its Caregivers

WEST SPRINGFIELD — The week of June 14-21 was National Nursing Assistant Week, and Visiting Angels of West Springfield showed its appreciation to all its caregivers for their hard work and dedication with a socially distanced drive-by at the Visiting Angels office with treats and goodies.

When a caregiver drove up to the table, the Visiting Angels administrative team presented them with a gift, a choice of treats, and a refreshing beverage. The goodie bags included tea bags, caramel candies, Visiting Angels party favors and tokens, and aromatherapy products for relaxation after a long day of work. 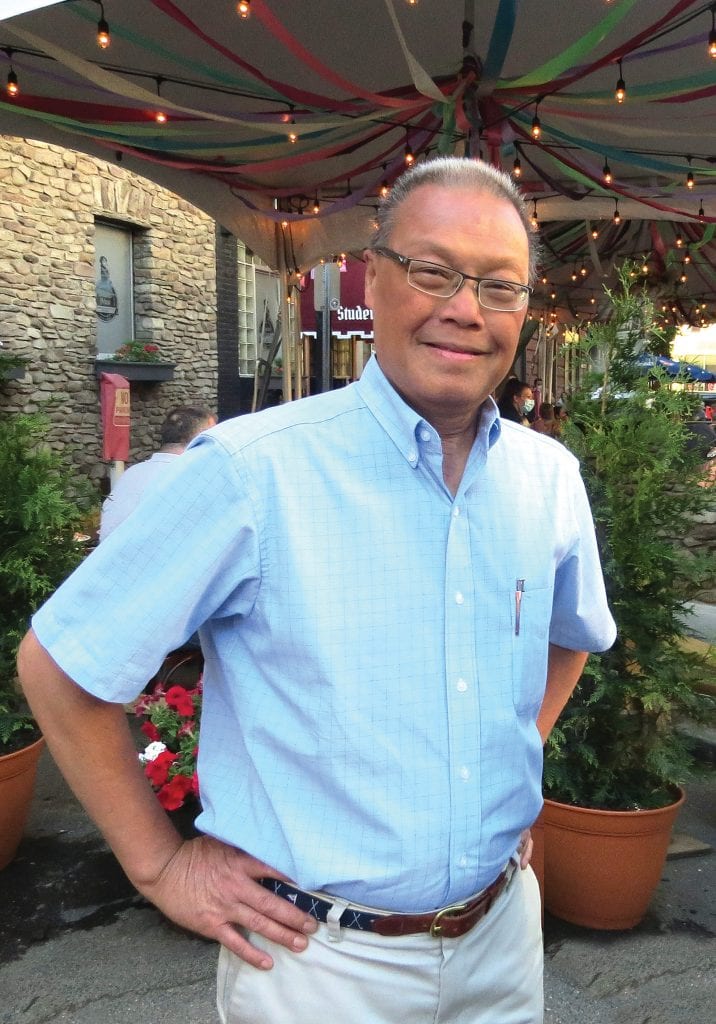