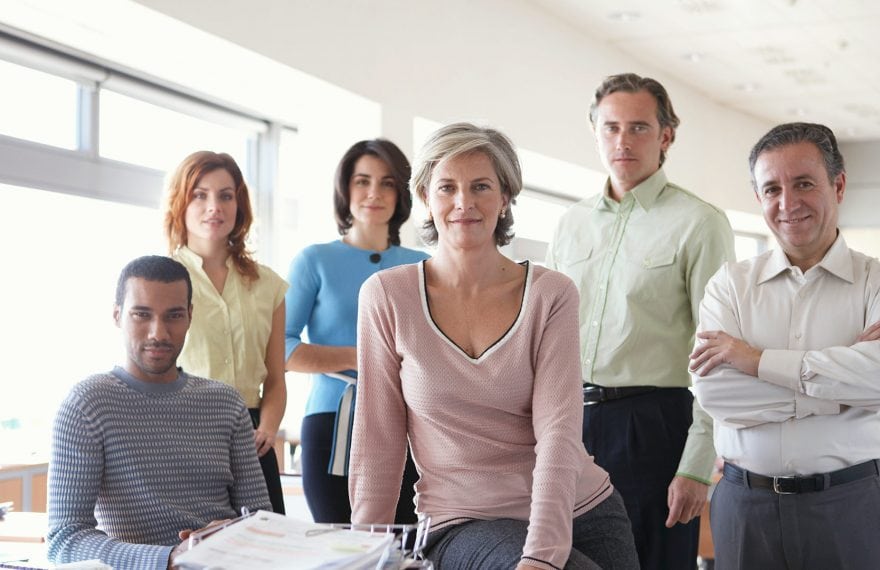 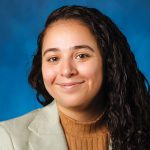 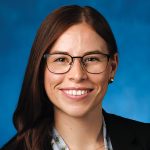 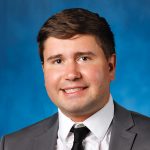 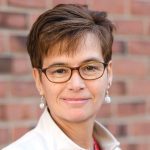 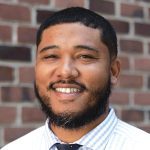 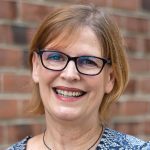 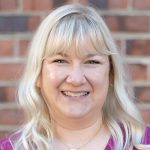 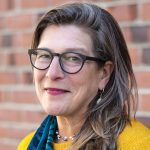 The Community Foundation of Western Massachusetts recently welcomed Shannon Gurek as vice president for Finance and Operations. She will provide strategic leadership in finance, information technology, operations, and risk management during a transformative period for the foundation. She was selected after a national search conducted by Lindauer, a leading executive search firm serving foundation and charity organizations. Lindauer is also leading the foundation’s search for its next president and CEO. Gurek, who began her career in Springfield and is a life-long resident of Massachusetts, most recently served nine years as vice president for Finance and Administration and treasurer at Mount Holyoke College. While there, she also served as a member of the president’s cabinet and worked closely with the college’s trustees. In addition to overseeing the college’s operating budget, financial planning and reporting, and policies governing the stewardship of its $1 billion endowment, Gurek was responsible for key administrative areas that included human resources, facilities, risk management, and sustainability. Prior to joining Mount Holyoke, Gurek was the associate treasurer and director of the budget at Amherst College, and early in her career, she was an audit supervisor at Coopers and Lybrand. A certified public accountant, she earned her MBA from the Isenberg School of Management at UMass Amherst and her bachelor’s degree from Nichols College. She is also a member of the board of directors of Holyoke Medical Center. Gurek will be joining Jeffrey Markham Jr., Marty Bongfeldt, Sarah Guerin, and Ann Tweedy, all of whom recently joined the Community Foundation as staff members. Markham began serving the foundation as program officer for Community Impact and Partnerships after 15 years in public-health research and community-based programming. His previous work was with the MOCHA (Men of Color Health Awareness) program in Springfield, where he directed its Disrupting Systemic and Structural Racism Initiative as well as its research collaboration with the UMass Amherst School of Public Health. Bongfeldt joined the foundation as its new Donor Services associate. She brings extensive experience as an executive assistant to chief-level leadership in both corporate and nonprofit organizations. Originally from Dallas, Bongfeldt relocated to Western Mass. after her acceptance to Smith College’s Ada Comstock Scholar Program. She earned her bachelor’s degree and master of fine arts degree from Smith. She is also a playwright member of the Dramatist Guild. Guerin joined the foundation as program assistant after serving the Girl Scouts of Central and Western Massachusetts for nearly five years. She served as Executive Services assistant to the organization’s CEO and COO. She brings with her a wealth of nonprofit and youth organization experience as well as a strong background in volunteerism. Tweedy joined the foundation as fund administration associate for Philanthropic Services. She comes to the foundation from Franklin/Hampshire County MassHire’s first upskilling navigator, in which she helped launch the first Career Technical Initiative (CTI) Commonwealth Corp.-funded Adult Vocational Education program at Franklin County Technical School in Turners Falls. She is the treasurer of a family foundation in Providence, R.I. and volunteers on several boards. 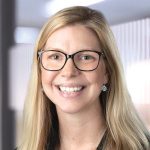 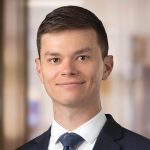 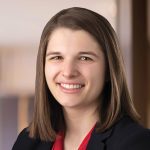 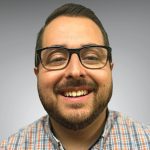 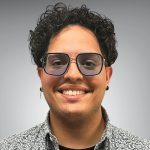 Springfield Technical Community College (STCC) announced the hiring of Eli Freund as director of Marketing and Communications and Louis Burgos as Digital and Social Media manager. Freund comes to the college with experience in communications and journalism. In his new role, he will plan and execute strategic marketing and communications programs that promote STCC, among other responsibilities. He was previously the director of communications for the University of Connecticut School of Engineering, where he oversaw external and internal communications. He also managed the integrated marketing plan for the school, which included social media, email marketing, paid advertising, search-engine optimization, and media relations. In addition to his new role at STCC, he serves as an adjunct communications professor at Eastern Connecticut State University. Prior to his role at UConn, Freund worked as a reporter, covering education and town government for the Chronicle in Willimantic, Conn., and the Journal Inquirer in Manchester, Conn. After leaving journalism, he worked in the mayor’s office in the town of East Hartford, Conn., as a communications officer, and worked for Clarus Commerce in Rocky Hill, Conn., coordinating all its public relations. Freund earned a bachelor’s degree in journalism from the University of Connecticut and a master’s degree in communication from the University of Hartford. Burgos will lead a strong content strategy for STCC across its digital platforms, advancing the college’s brand, stakeholder support, and enrollment. In his new role, he will develop the college’s web content, social-media channels, and digital media and manage many creative projects, including writing digital copy. Burgos previously worked at the Center for EcoTechnology in Springfield as a bilingual Marketing And Communication coordinator, where he managed its social-media presence and also served as videographer/video editor. In addition to his position there, he has also worked as a wedding videographer. Burgos earned an associate degree in communication media and theater arts in 2018 from Holyoke Community College. In 2020, he continued his education and received a bachelor’s degree in communication from Westfield State University. 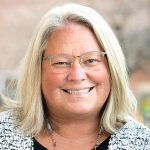 After a multi-state search, Brattleboro Savings & Loan (BS&L) recently welcomed Deborah Stephenson to the position of president. Current president Dan Yates will retire at the end of this year after 17 years in that role. Stephenson comes to BS&L from Berkshire Bank, where she served as senior vice president for Compliance and helped grow the bank’s assets from $2 billion to $13 billion. She first took her university degree in economics and finance into public service as a bank examiner for the Federal Deposit Insurance Corp. Seeing so many banks from the inside helped her to learn the fundamentals of banking as well as to become an expert at risk management and compliance issues. Her first job out of the government was with Woronoco Savings Bank in Westfield, which was suffering from compliance issues that Stephenson helped clean up. This became a specialty that has followed her throughout her career, leading her to Berkshire Bank and now to BS&L.