By BusinessWest Staff May 9, 2022
Daily News

Massachusetts employers grew more confident again in April, despite an economy slowed by inflation and geopolitical uncertainty during the first quarter.

The increase reflected strengthening employer views about both the Massachusetts and U.S. economies, even though real GDP declined at an annual rate of 1.4% nationally and an estimated 1.0% in the state during the first quarter of 2022.

At the same time, tax collections in Massachusetts were $2 billion more than expected during April, pushing the state at least $3.5 billion ahead of its year-to-date benchmark with just two months left in the fiscal year.

“Massachusetts companies remain optimistic about the sustainability of the economic expansion even amid tightening financial conditions and uncertainties related to COVID-19 and the war in Ukraine,” said Sara L. Johnson, chair of the AIM Board of Economic Advisors. “Every element of the Business Confidence Index was in optimistic territory last month, with the highest reading for employers’ views about the prospects of their own companies.”

The constituent indicators that make up the index were mostly higher in April.

The Massachusetts Index assessing business conditions within the Commonwealth jumped 1.7 points to 57.3, down 3.1 points since April 2021. The US Index measuring conditions throughout the country moved into optimistic territory at 53.1, up from 49.9 in March.

The confidence employers have in their own companies declined 0.2 points to 60.0, ending the month 1.6 points lower than in April 2021.

Alan Clayton-Matthews, Professor Emeritus of Economics and Public Policy at Northeastern University, senior contributing editor, MassBenchmarks and a BEA member, said the state and national economies continued to create jobs during the first quarter of the year.

“Massachusetts payroll employment in the first quarter grew at an annual rate of 5.2 percent, slightly faster than the 4.8% pace for the U.S.,” Clayton-Matthews said. 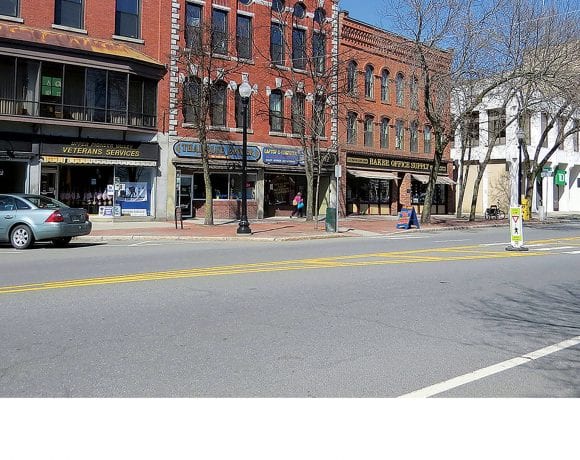 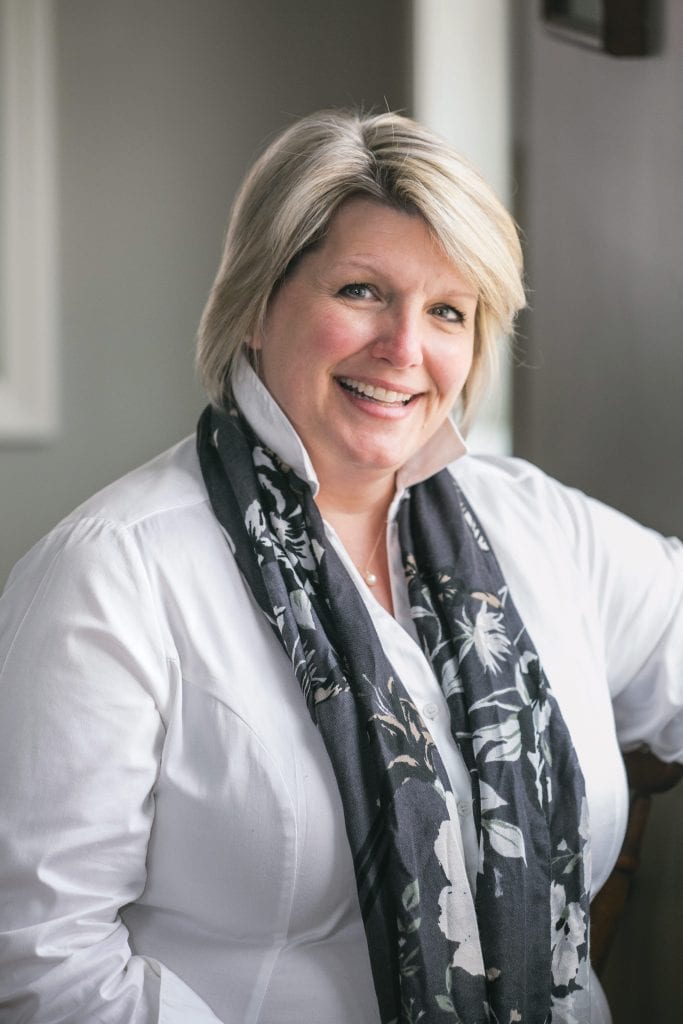 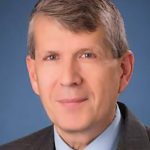