How Will You Know If Your Older Parents Need Help?

Many experience aging as a joyful time in their life, filled with retirement, travel, and spending more time with family. But for some, aging represents a series of losses — loss of employment, health and energy, friends, mobility, and independence.

As such, it is not uncommon for older adults to resist reaching out for help. To help start the conversation, we have listed some common signs that might indicate your loved one may need some extra support. 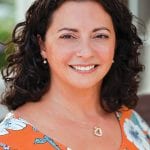 “Stacks of unopened mail, late-payment notices, unfilled prescriptions, and the lack of general upkeep of the house can all be signs that your loved one may need someone to assist with bill paying or homemaking.”

1. Neglecting household responsibilities. Stacks of unopened mail, late-payment notices, unfilled prescriptions, and the lack of general upkeep of the house can all be signs that your loved one may need someone to assist with bill paying or homemaking. Lack of interest in eating or preparing nutritious food and/or lack of food in the home can be a sign that they may need help with grocery shopping or meal prep.

2. Frequent falls. If your loved one experiences frequent falls or you have observed new bruises on their face or body, chances are they should be evaluated by their physician for illness, dehydration, or infections, or X-rayed for fractures. Other items that can increase the risk for falls include the lack of proper medication management and the lack of proper safety equipment in the home. You may want to consider having a safety evaluation of the home to look for any other factors that may be contributing to their falls.

3. Unsafe driving. As our bodies slow down in the aging process, so too will our reflexes, which can make driving even more difficult. Observe your loved one’s car for new scrapes, scratches, dings, or missing mirrors. Avoiding driving or not being able to tolerate any changes in directions may indicate some cognitive changes which signal that now might be the time to consider transportation assistance.

4. Listen for clues in conversation. Many seniors will state they do not want to burden their busy adult children with requests for help. They describe feeling foolish for not being able to keep up with cleaning, medications, or repairs. However, if you listen closely, you may hear repeated areas of concern. Your loved one’s close friends or neighbors may also have input to offer, if asked in confidence.

Finally, consider the old adage “it is all in how you wrap the gift.” In this case, the gift is the offer of help and support. Try asking the question in a manner that is non-threatening and neutral. For example: “gosh, I would be so overwhelmed if I got all this mail — how about I help you go through it?”

Unfortunately, many people will experience a traumatic event before realizing that they need assistance. One way to help better prepare for any emergencies is to monitor your loved one’s physical and mental abilities and start researching care options before you need them. Greater Springfield Senior Services is your local resource to find help, support, and care for your loved one.

Call our office Monday through Friday, 8 a.m. to 5 p.m., and ask to speak with one of our highly trained information and referral specialists to find out more. Knowledge is power, and we are here to help.

Brenda Labbe is the caregiver specialist at Greater Springfield Senior Services and specializes in assisting caregivers in accessing respite and support services for their loved ones. 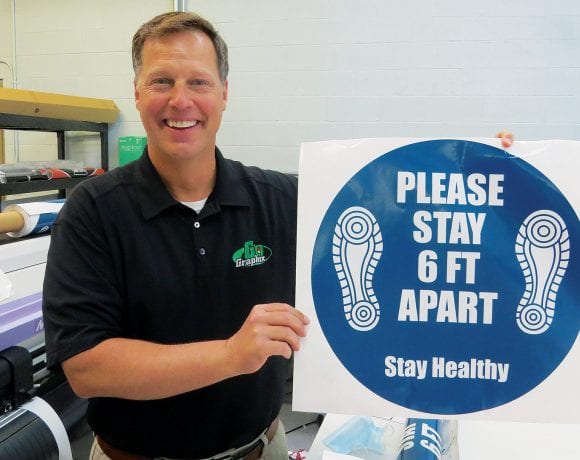 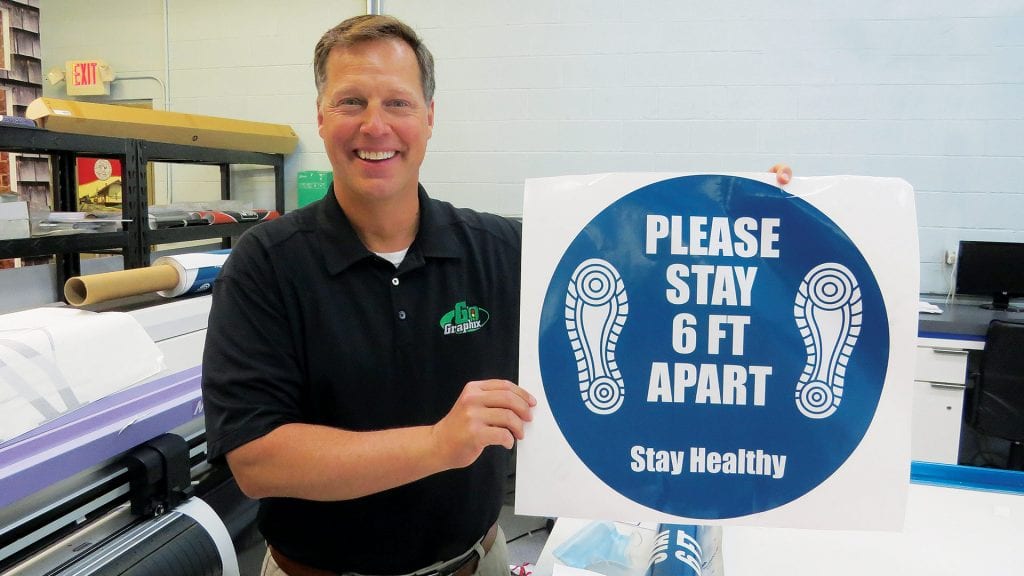