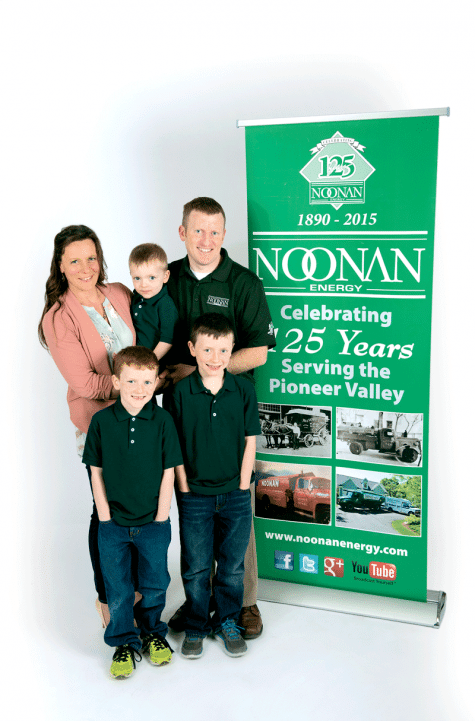 Ted Noonan says he’s extremely proud of his family history and the company that was started by his great-great-grandfather in 1890, and is doing his part to add to that legacy.

His father, Ed, introduced him to Noonan Energy at age 7 and served as a role model who inspired him to become active in the industry. Noonan pumped diesel fuel in his youth, drove an oil truck in high school, joined the company as a full-time employee in 1998, and worked his way up to the role of president.

Under his leadership, the company has acquired several oil companies, started a plumbing division, and further diversified into home-energy audits and providing lighting improvements and air sealing through the Mass Save program.

Noonan overhauled the company’s service department, streamlined the dispatch system and fleet, and spearheaded the company’s transition to Bioheat fuel, advocating for its use, he says, because it is better for the environment.

He has been interviewed by trade publications regarding the proposed natural-gas pipeline expansion in New England, is immediate past chairman of the board and current board member of the Mass. Energy Marketers Assoc. (MEMA), is an executive committee board member and vice chair of the New England Fuel Institute, and advocates for his industry in Washington, D.C.

“The industry has changed dramatically in the last 20 years, but everyone wants to be comfortable, either warm or cool depending on the season, so we focus on being able to offer those services,” Noonan said. “And the more I get involved, the more I realize the value of giving our employees a future they can feel good about.”

In 2013, the Springfield Regional Chamber of Commerce named Noonan Energy a Super 60 company, and Noonan and his father were feted with the Industry Leadership Award by MEMA. He served as corporator for Country Bank from 2013 to 2016 and is on its board of trustees.

Noonan Energy supports many charitable organizations, including the Gray House in Springfield and others that provide discounts for fuel deliveries. The company also supports local sports teams and has donated four $250 gift certificates as part of the Noonan Warm Wishes contest on 94.7 WMAS.

“My family has always been very giving,” said Noonan, who has three sons — Brady, 9, Dillon, 6, and Ethan, 3 — with his wife, Jessica, “and that will continue under my leadership.” 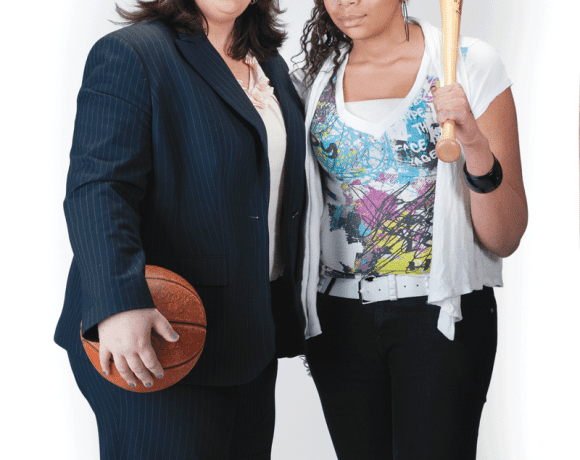