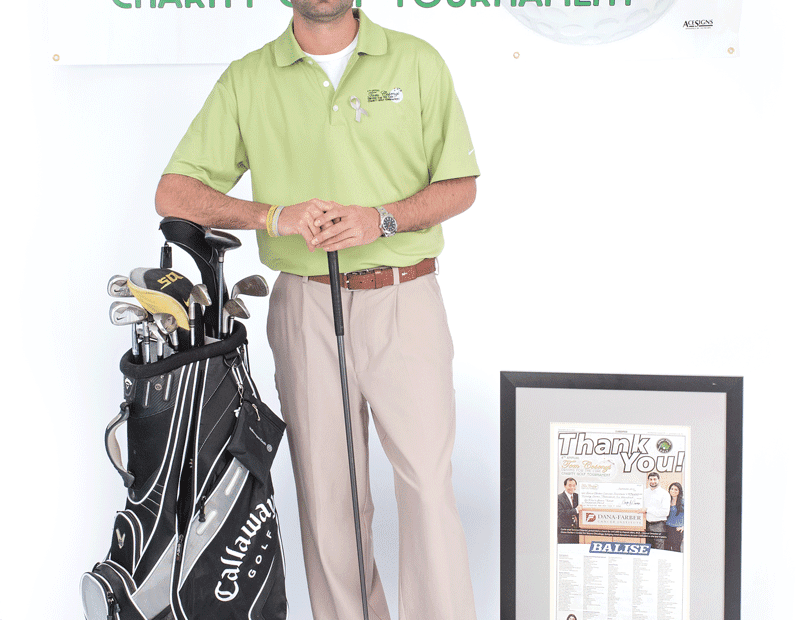 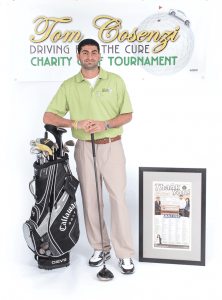 Tommy Cosenzi always knew he would follow in his father’s footsteps. But when Tom E. Cosenzi died from brain cancer in 2009 at age 52, Tommy and his sister found themselves at the helm of their father’s company long before it was expected.
“He worked extraordinarily hard to build everything we had, and I knew how important it was to him,” said Cosenzi. “So it was extremely important to me to continue his work as a lasting legacy to him.”
Since that time, he and his sister, Carla (a 40 Under Forty winner in 2012), have driven the company down new roads and taken their father’s charitable bent in new directions. “He made a huge impact on my life and is behind everything I do,” Tommy said.
He is in charge of the company’s marketing and played a strong role in the success of Northampton Volkswagen, a new dealership for the auto group.
He also co-founded the Thomas E. Cosenzi Driving for the Cure Charity Golf Tournament, which has raised more than $304,200 to date. The money is given to the late Cosenzi’s neuro-oncologist at the Dana Farber Cancer Institute to conduct research on brain cancer.
“We saw first-hand what an awful disease it is and that researchers really needed help,” Cosenzi said, adding that there are not enough good treatments for the disease. “People who deal with cancer have a special place in my heart because I know what they are battling.”
Recently, he and Carla established the Tom Cosenzi Scholarship Fund for students who plan to attend college, and he reads every application and helps to assess each student’s level of need, qualifications, and goals.
TommyCar also takes part in the Cruising for Miracles program, which benefits Baystate Children’s Hospital and the Children’s Miracle Network. “We thought it was a really good cause,” he said.
In addition, the company supports a host of other organizations, including the American Cancer Society and Relay for Life, the Jimmy Fund, the Ronald McDonald House, and the Cystic Fibrosis Foundation, to name just a few.
Cosenzi’s other volunteer efforts include working with the National Automobile Dealer Assoc. to mentor the next generation of auto dealers — yet another way he’s carrying on a worthwhile legacy.
— Kathleen Mitchell

Meet the 40 Under Forty Judges 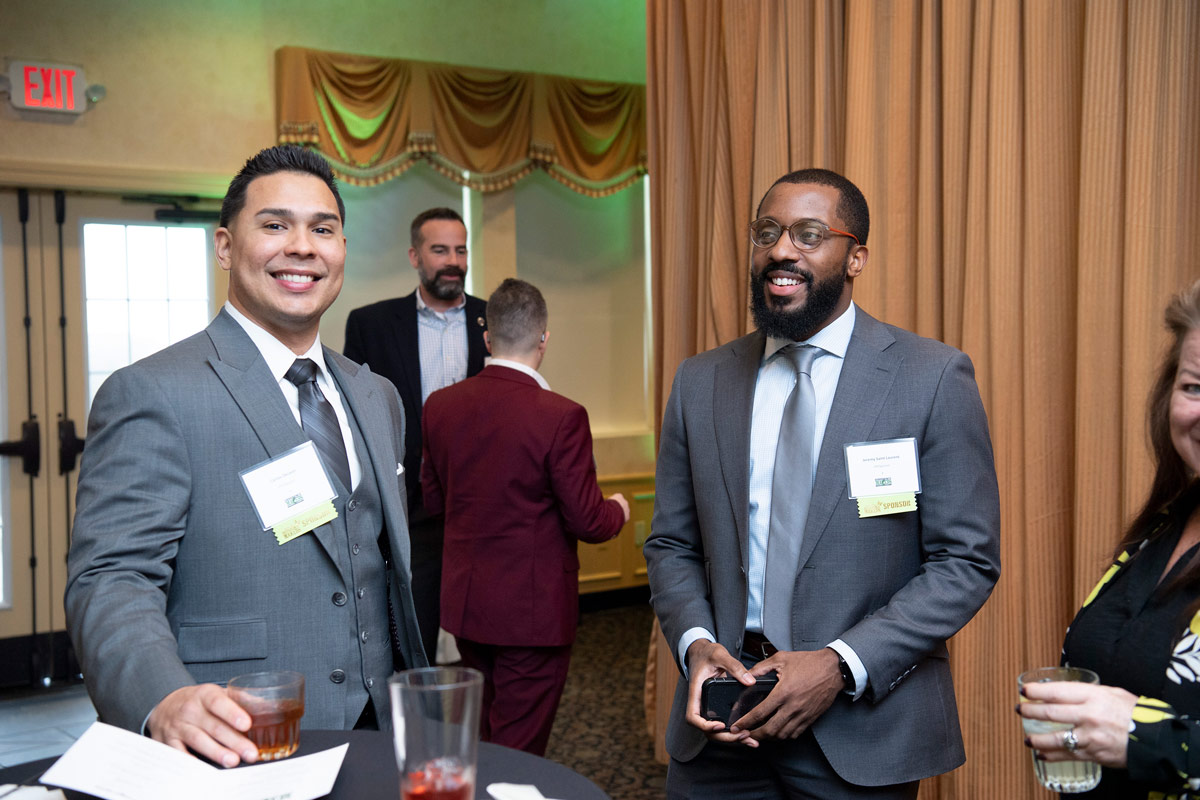 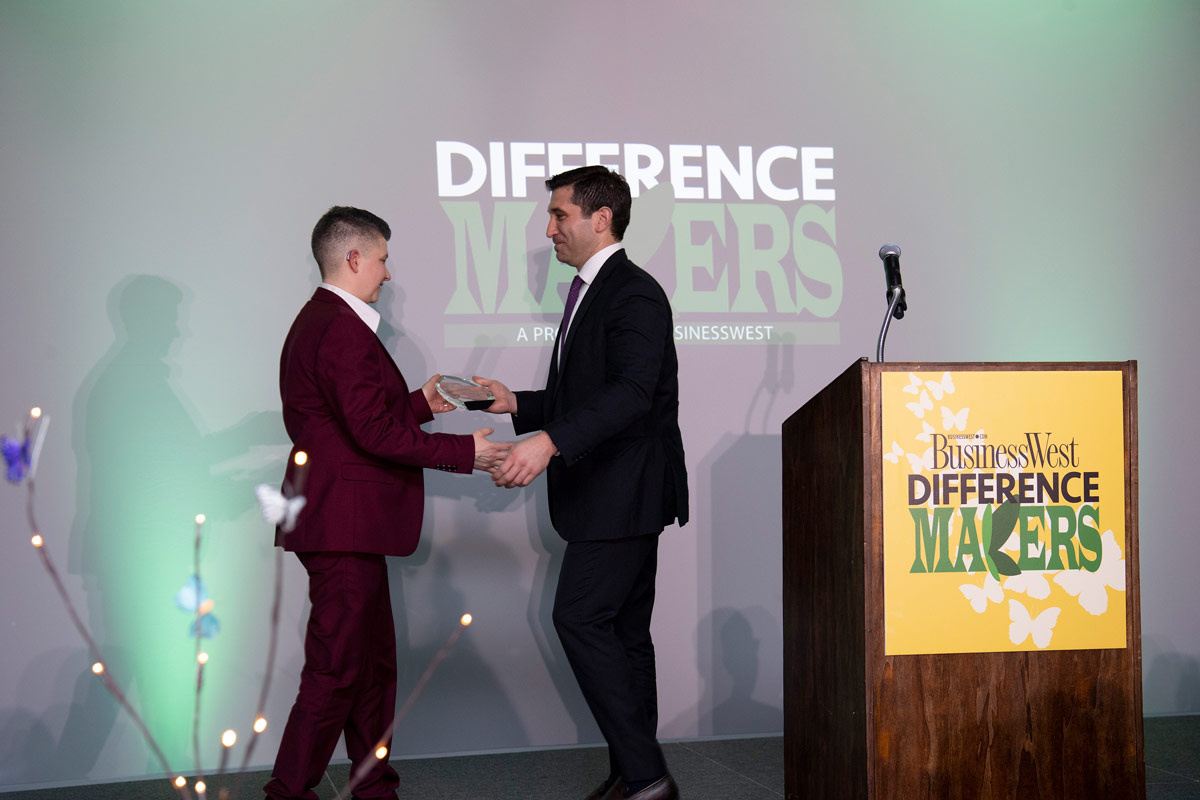