The following departed the bank’s board of directors and will now serve as advisory directors: C. Perry Chilberg, Carol Moore Cutting, David O’Connor, and Richard Tkacz. Advisory directors are tasked with promoting the interests of the bank, providing counsel when necessary to management, identifying and recommending new business opportunities, and continuing to be ambassadors of the bank in their respective communities.

In addition, David Engelson and Rosemarie Novello Papa have retired from the bank’s board of directors as of United Financial’s annual meeting last month.

“By appointing advisory directors, we are able to leverage the decades of industry knowledge and the community leadership of Perry, Carol, David, and Rich,” said William Crawford IV, United Bank CEO. “They’ve helped guide United over the past several years and grow the bank into what it is today. Although they won’t be sitting in the boardroom, I know we will continue to rely on their insight and guidance like we’ve done since they joined legacy Rockville Bank’s and legacy United Bank’s board of directors.”

Added Robert Stewart Jr., chairman of the company’s board of directors, “two of these directors I’ve known for a long time, and four others I’ve had the privilege to work with since merging the legacy banks three years ago. I can confidently tell you the bank is stronger because of them thanks to the experience they’ve shared over the years and the reputation they’ve helped us earn among our customers, shareholders, and community stakeholders. In their new role, Perry, Carol, David, and Rich will continue to be valuable teammates for United Bank.”

In a joint statement on the retirements of Engelson and Papa from the Bank’s board of directors, Crawford and Stewart added, “on behalf of the United Bank team, we want to publicly express our sincere gratitude for David’s and Rosemarie’s steadfast service to the bank and the roles they played as directors and our ambassadors in the communities we serve. They earned the utmost respect inside and outside the bank, and their keen insight will be missed in our boardroom.” 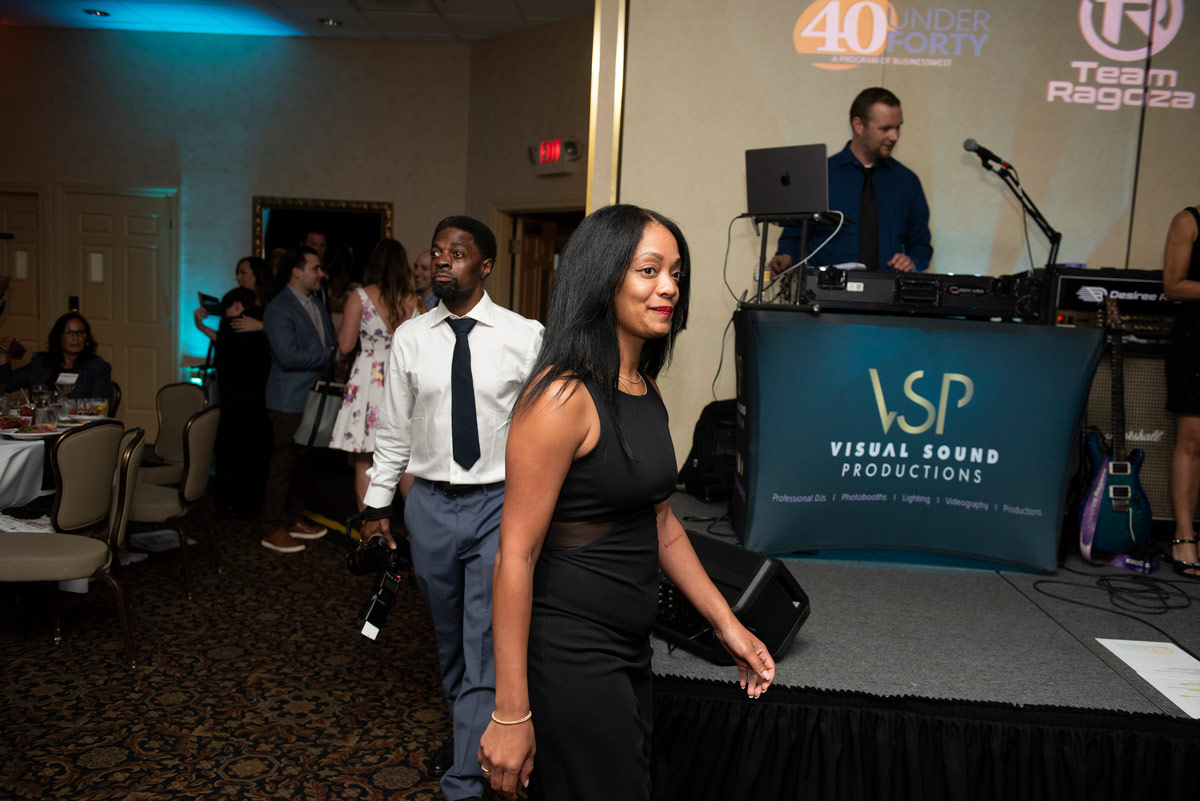 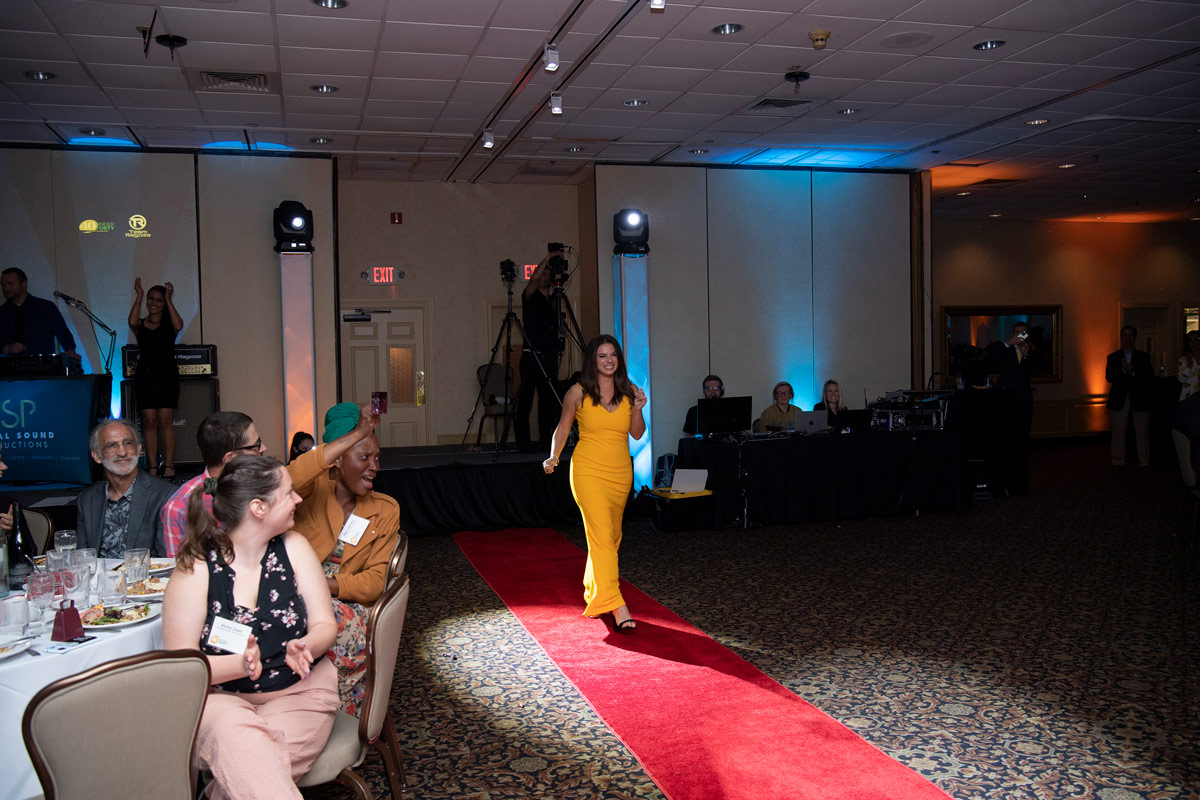