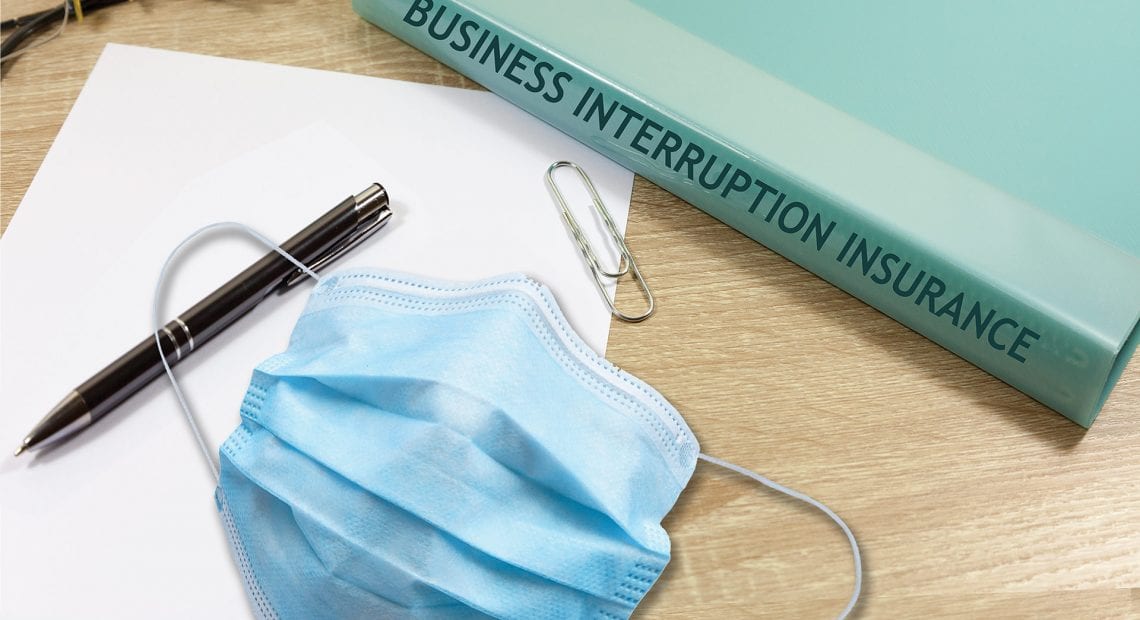 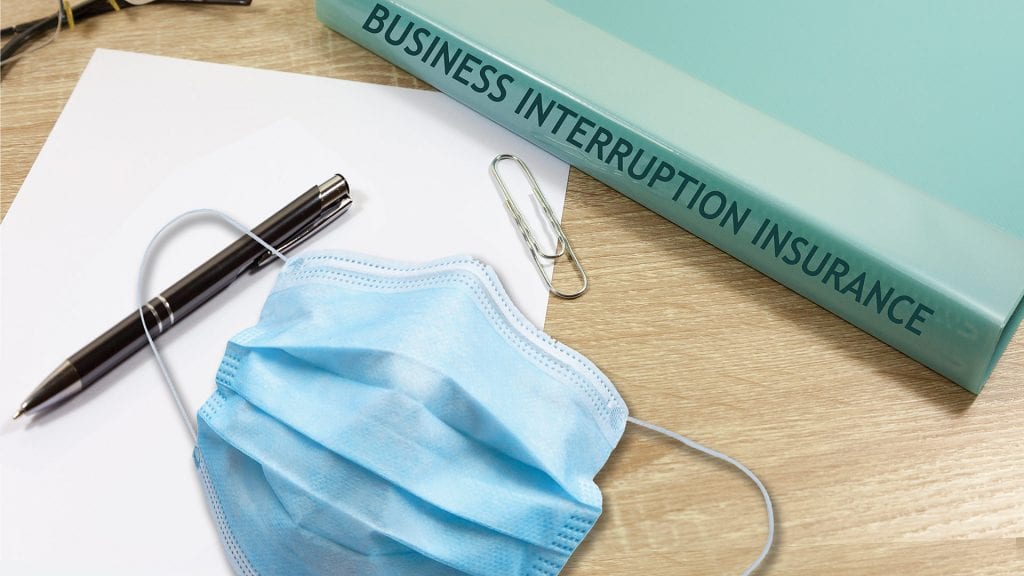 Business-interruption insurance should be a simple idea to explain. But in the era of COVID-19, it has become a thorny topic.

“It is coverage that most businesses have as part of their insurance program; basically, it’s one of the key components to an insurance portfolio for a business,” said John Dowd Jr., president and CEO of the Dowd Agencies. “A covered loss is defined as physical damage to your property or on your property.”

He noted, as one example, a fire that causes a shutdown until repairs are made, with the insurance payout allowing the business owner to pay rent, taxes, and in some cases wages and benefits. “It also covers loss of property, which is a very important coverage.”

But not every event is covered, he noted, and that’s the rub lately among business owners who would like business-interruption insurance to cover losses from the pandemic-related economic shutdown — and lawmakers in several states, including Massachusetts, are pushing to enshrine such losses in the coverage.

“Obviously COVID isn’t covered — the loss that triggers business interruption has to be the result of physical damage to the property,” Dowd reiterated. “The problem with COVID is that’s not physical damage; it’s a virus. It’s specifically excluded, like other transmittable diseases. The way it’s worded, it’s not a coverage situation. As a matter of fact, the insurance industry cannot cover something like that because they can’t estimate the catastrophic potential of such a situation.”

That didn’t stop 39 Massachusetts legislators from co-sponsoring a bill earlier this spring titled “An Act Concerning Business Interruption Insurance,” calling for business-interruption coverage for losses due to “directly or indirectly resulting from the global pandemic known as COVID-19, including all mutated forms of the COVID-19 virus.”

Moreover, the bill asserts, “no insurer in the Commonwealth may deny a claim for the loss of use and occupancy and business interruption on account of COVID-19 being a virus (even if the relevant insurance policy excludes losses resulting from viruses), or there being no physical damage to the property of the insured or to any other relevant property.” 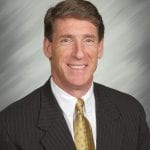 “The way it’s worded, it’s not a coverage situation. As a matter of fact, the insurance industry cannot cover something like that because they can’t estimate the catastrophic potential of such a situation.”

Such relief would be needed, as Dowd demonstrated with a little math. He noted that, if business-interruption insurance was triggered by COVID-19 for all businesses with fewer than 100 employees, the cost would be between $280 billion and $350 billion — per month. “Our collective surplus of all insurance companies is somewhere between $800 billion and $900 billion. In three months, the industry would be insolvent.”

Having said that, he noted that pandemic coverage is already available — a development that emerged over the past decade following SARS and other global threats. For example, the organization that operates the Wimbledon tennis tournament bought such a policy, which costs more than $1 million a year, but when this year’s event was canceled, the policy paid out $15 million.

State legislation is a different matter, of course, aiming to reshape the very nature of business-interruption insurance. New Jersey lawmakers proposed and defeated such a bill this spring, “presumably because they looked into the potential insolvency of insurance carriers,” Dowd said. “And if people can’t buy insurance, what happens to our economy?”

Carl Bloomfield, managing director at the Graham Co., a Philadelphia-based insurance brokerage, recently told Insurance Business America that, while more than a half-dozen states that have proposed this type of legislation, he doesn’t expect the bills to pass.

“Doing it through state legislation would be very detrimental to the country on a go-forward basis from the aspect of overturning centuries of contract law,” he noted. “If you start upsetting the precedent of contract law that’s been established for centuries, that creates a very dangerous environment for all businesses because there’ll be no certainty around something that’s in the contract today, but could be overturned in court.”

“Carriers would basically take the claims, get documentation that there was actually loss of income or profit, determine if there are covered claims or not, and then the federal government would pay the bill.”

The rewriting of existing insurance contracts, as proposed by this legislation, he notes, would raise constitutional questions under the U.S. Constitution’s contract clause.

“As members of a regulated industry, insurance companies have not fared well in contesting state legislative or regulatory action claiming a constitutional violation of the contracts clause. The United States Supreme Court has upheld laws impairing contracts based on a state promoting public welfare. However, this legislation may be one of the very few laws that fails that minimal test based on its blatant revision of existing insurance contracts for a limited class of insureds.”

The second constitutional challenge arises under the Constitution’s takings clause, which states that private property cannot be taken for public use without just compensation.

“Insurers have had some success contesting laws where a state’s regulatory mandates go too far and amount to a confiscation of property,” Gallagher notes. “In this case, the proposed law creates new obligations that take money from insurance companies and transfers it to small businesses that have suffered economic loss because of state action. It is difficult to see how these insurers would not have had their property taken for a public purpose in violation of the Constitution.”

Dowd sees the U.S. government eventually negotiating a coverage cap for pandemic events much like it did with terrorism in the years following 9/11. “The insurance industry is saying, ‘OK, in the future, we’re willing to participate, but we need a cap, like $250 million, which is the most the insurance industry can absorb for a pandemic, and everything over that, the federal government has to pay.’

“So they’re in the throes of negotiating that,” he said, adding that carrier involvement would likely be voluntary. “That makes sense, as a lot of the smaller mutual insurance companies don’t have nearly the surplus that the Travelers and Liberty Mutuals have. But a lot has to be sorted out.”

Dowd, who serves on the board of the Massachusetts Assoc. of Insurance Agents, said that organization backs an idea that would cast insurers in more of a support role to the government on pandemic claims as they relate to business interruption.

“Carriers would basically take the claims, get documentation that there was actually loss of income or profit, determine if there are covered claims or not, and then the federal government would pay the bill,” he explained. “We think that’s a good idea, rather than throw out stimulus money to companies that may not need it, that may not experience a loss of income. Instead, we’d have people file, have their experience validated, and get paid based on need — not an assumption that every small business needs it.”

Such a plan is being considered in the fifth stimulus bill being kicked around in Congress, he added, which makes more sense than forcing insurers to cover for losses they never considered.

“We just don’t have the financial wherewithal to pay that financial bill. We’d be out of business,” Dowd said. “But if we can offer services at an agency level and carrier level, review the claims, and validate the claims, we think that has some merit.” 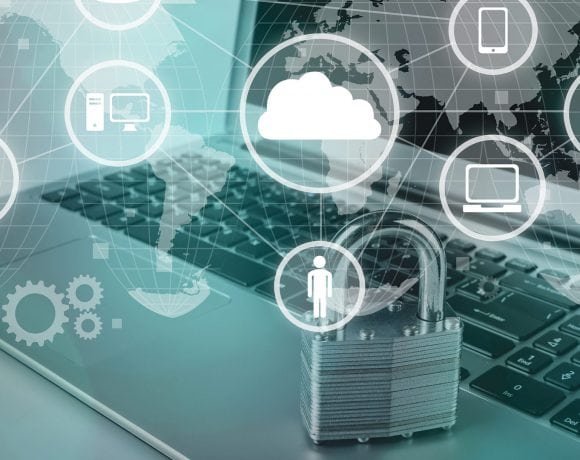 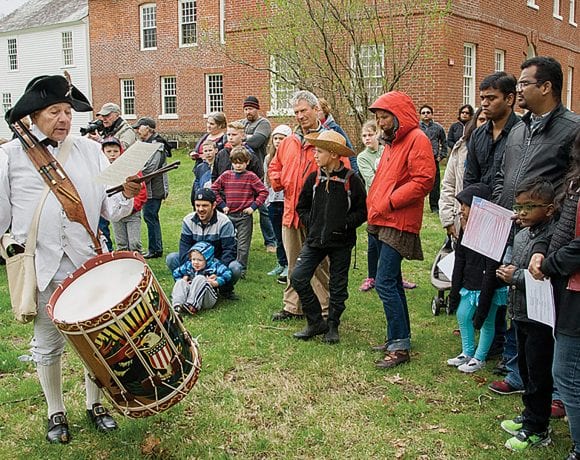 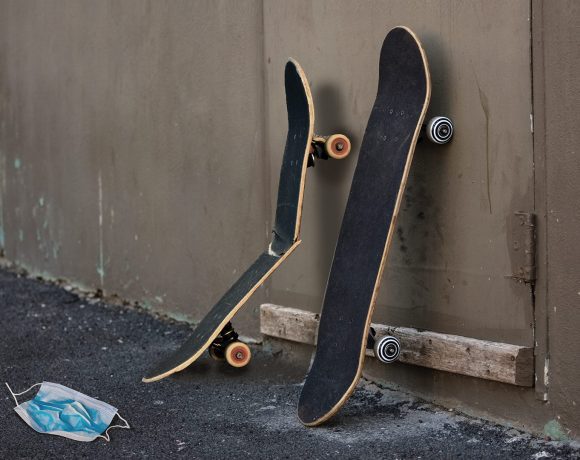 Pandemic Ratchets Up the Stress on Kids, Teenagers 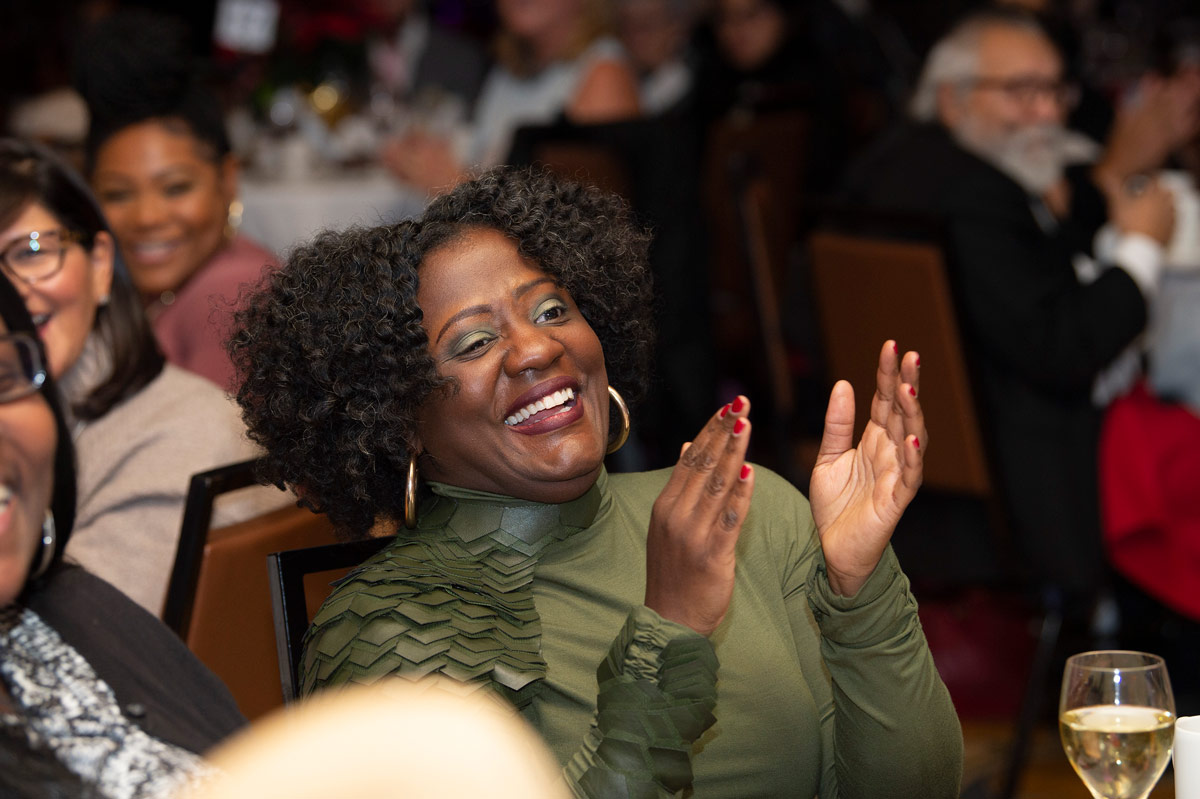