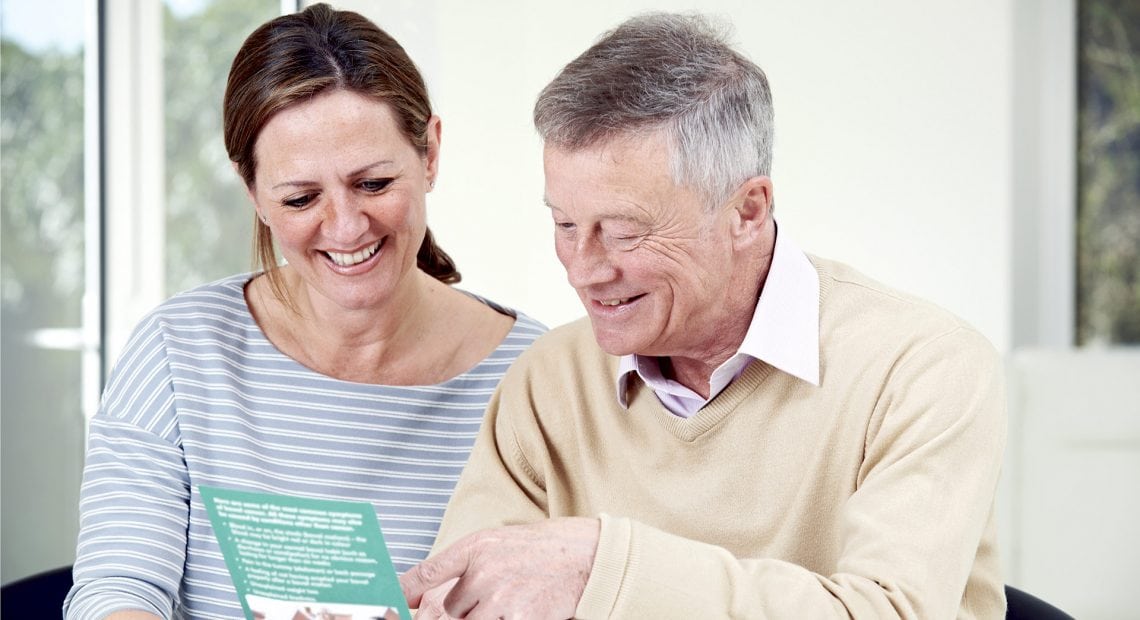 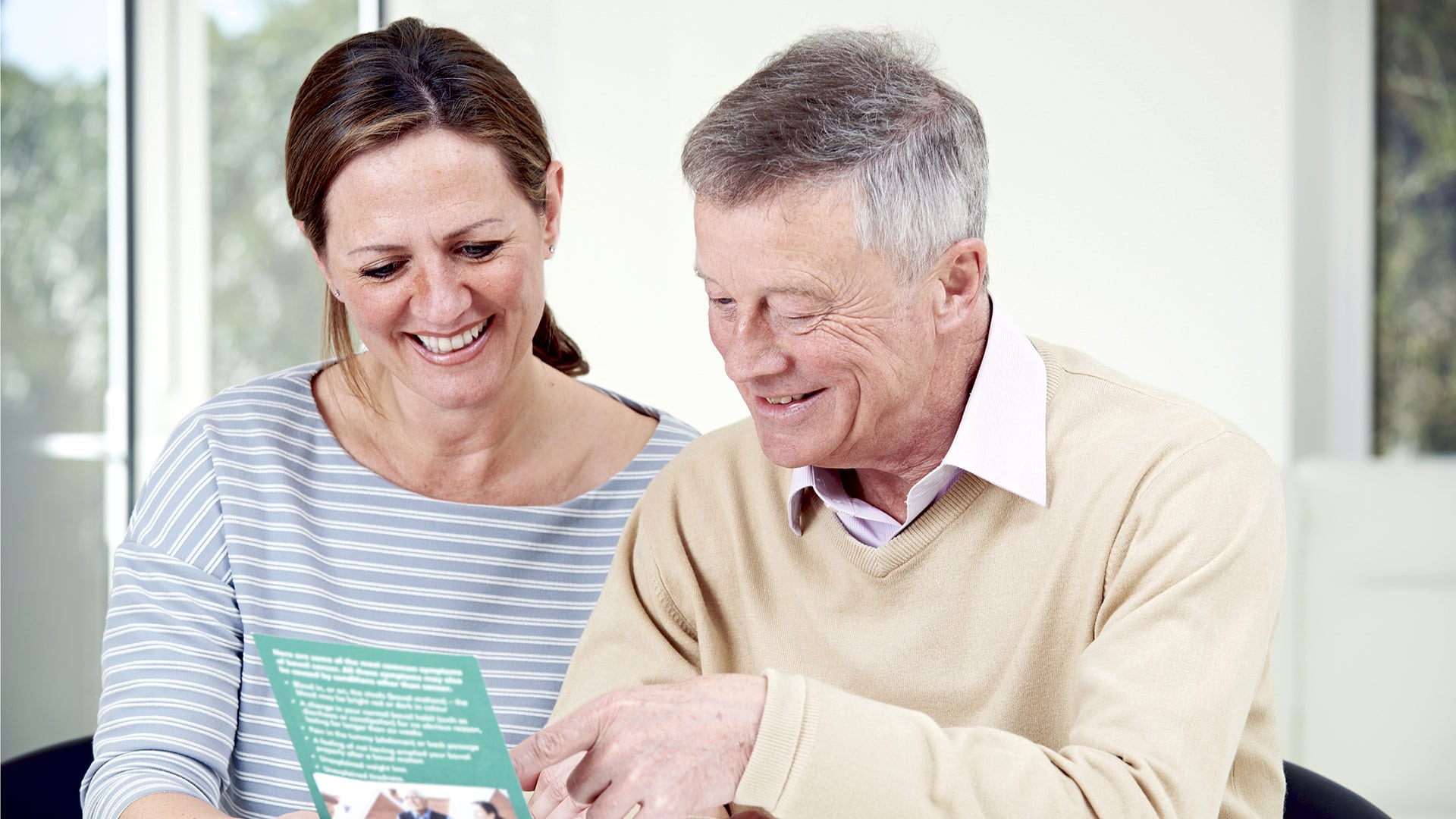 Retirees say they are considerably less concerned than pre-retirees about their money lasting throughout retirement, but worry more about the financial and lifestyle implications of declining health, according to new research from MassMutual.

Retirees are confident that their retirement income will last as long as they live and that they will have enough money to meet their retirement lifestyle goals, with nine in 10 retirees saying they feel confident compared to roughly half of pre-retirees, according to the MassMutual Retirement Income Study. Pre-retirees worry most about not having enough money to enjoy themselves, four times more than retirees (28% versus 7%), who are most concerned about healthcare costs (29%).

“While we’re working, many of us think about retirement in terms of our leisure pursuits, a kind of permanent vacation that requires more disposable income,” said Tom Foster Jr., head of Retirement Plans Practice Management with MassMutual. “Retirees’ experience tells us that health concerns become increasingly prominent, especially as many retirees begin experiencing health issues and their subsequent costs.”

Overall, pre-retirees worry more than retirees about not having enough income in retirement (78% versus 51%), changes in Social Security benefits (81% versus 69%), and low interest rates hurting income (69% versus 57%), the study finds. When asked if their retirement income would last as long as they live, 91% of retirees and 56% of pre-retirees answered affirmatively.

“While many retirees can manage their expenses to lower income levels in retirement, the rising cost of care may steadily reduce their lifestyles as they age,” Foster said. “Once you’re older, it may be impossible to make up for any increasing income needs by simply tightening your belt. It’s far better to err on the side of having more rather than less income than you anticipate needing, especially as costs for care continue to escalate.”

The average 65-year-old couple could pay almost $490,000 in total health-related costs throughout retirement, according to HealthView Services, a software company that projects healthcare costs.

On the spending side of the ledger, 70% of pre-retirees anticipate spending less in retirement than they did in their working years, a proposition that does not always work out, the study finds. While half of retirees say they spend less, the rest find they spend about the same (41%) or more (8%).

Pre-retirees also are more inclined than retirees to say they wish they had started saving for retirement sooner. Eighty-four percent of pre-retirees would have started saving sooner compared to 55% of retirees, according to the study. Those sentiments were more likely to be expressed by those with assets of less than $250,000 or respondents who had siphoned money from their 401(k) or other retirement savings plan before retirement through a loan or withdrawal, or who suspended contributions.

The internet-based study was conducted on behalf of MassMutual by Greenwald & Associates and polled 801 retirees who have been retired for no more than 15 years and 804 pre-retirees within 15 years of retirement. Pre-retirees were required to have household incomes of at least $40,000, and retired respondents had at least $100,000 in investable assets and participated in making household financial decisions. The research was conducted in January 2018. 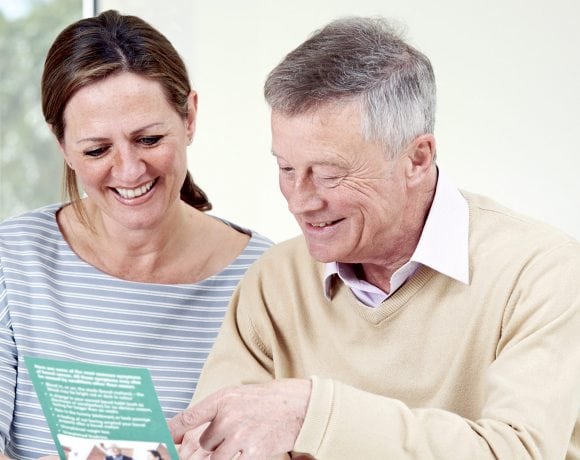 There Are Many Reasons You Might Want an Estate Plan