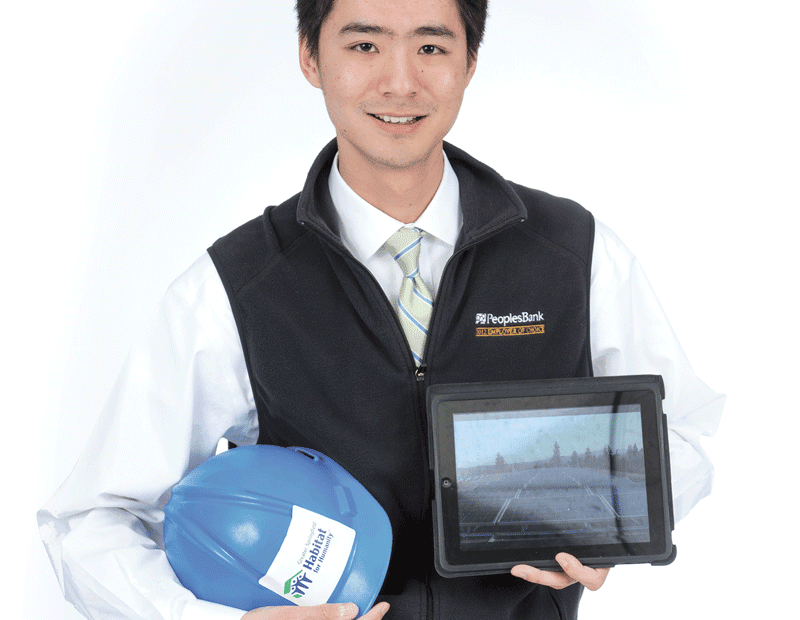 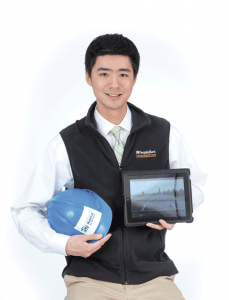 Xiaolei Hua deals with two kinds of green on the job, and has found success with both.
Hua joined PeoplesBank right after graduating from UMass Amherst in 2006 and joined the Commercial Lending department in 2010. “I’ve really found my niche there,” he said. “I love it — every day is a new challenge; every loan is different.”
But money isn’t the only type of green he handles. In 2008, Hua founded the bank’s Environmental Committee, which seeks to instill environmentally friendly, sustainable practices into all areas of company operations, from internal recycling programs and an annual environmental fair to a carpool program and support of local farms through a weekly farmers market at the bank.
He’s also been involved in PeoplesBank’s efforts to provide capital to new-energy initiatives, including working with commercial lenders to analyze a $6.5 million deal to finance a local solar project.
“The renewable-energy field is extremely energizing. Most people don’t really understand it, and it’s just kind of taking off,” he said, crediting bank President Doug Bowen and the senior leadership team with supporting a culture of sustainability.
PeoplesBank is no stranger to 40 Under Forty, with two employees in the Class of 2013 joining several past alumni. In fact, Hua was nominated by no fewer than three former winners, including his wife, Kristen Pueschel Hua — whom he met through his work on the Environmental Committee — making the Huas the latest in a growing crop of spousal teams to accept the honor.
“While Xiaolei has been successful with his career path at PeoplesBank,” his wife wrote, “he has also been extremely dedicated to helping support new initiatives at the bank that have gone on to benefit not only the organization and our employees, but also our communities.”
Speaking of communities, Hua is active in civic life, notably as a board member and volunteer with Habitat for Humanity.
“I’ve always felt that Habitat’s mission is extremely important, to help build affordable housing for low-income families. I think what really struck me when I was first introduced to Habitat was its philosophy of giving families a hand up, not a handout. That’s something I really believe in,” he said. “And when these families succeed, the communities they live in also succeed.” 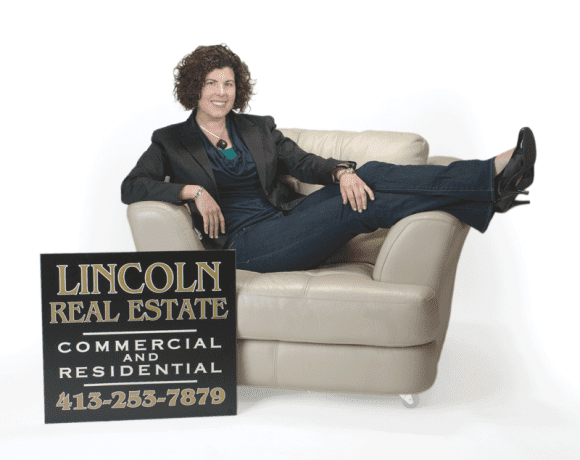