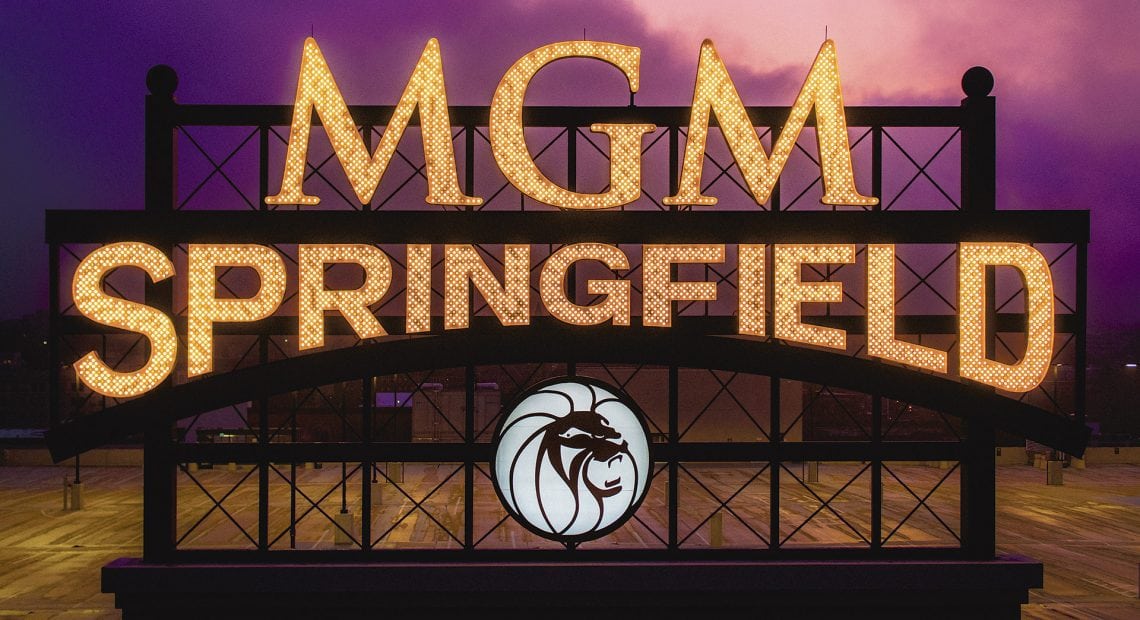 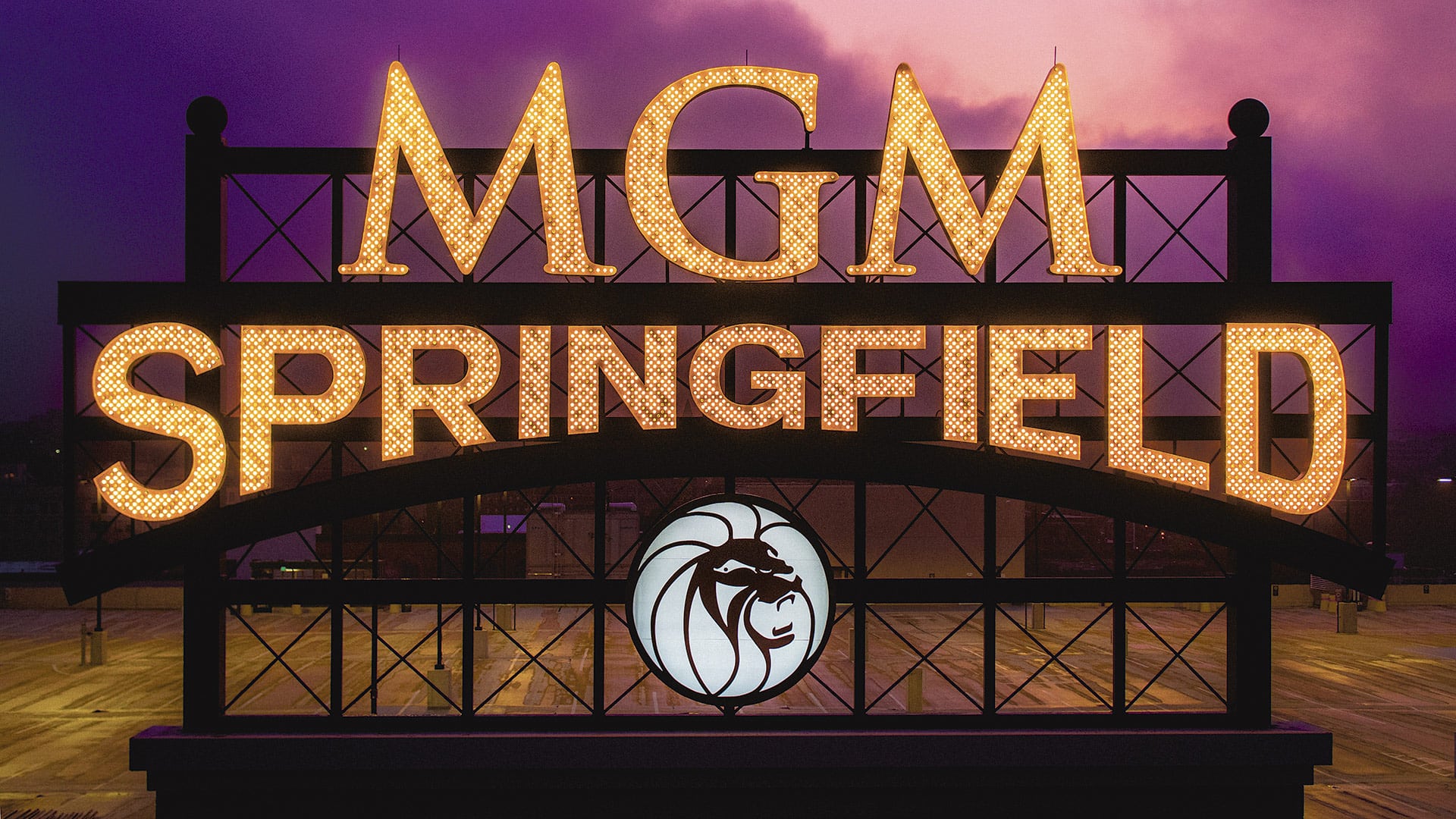 MGM Springfield will open for business on August 24, thus ending a seven-year-long effort to bring a resort casino to Springfield’s South End and beginning a new era in the city’s history. In this special section, we’ll look at what brought us to this moment and what MGM’s arrival means to a wide range of constituencies, from those now working for the company to those doing business with it. (Photography provided by Aerial 51 Studios) 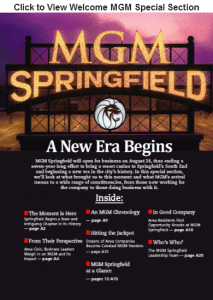 • The Moment is Here

Area Civic, Business Leaders Weigh in on MGM and its Impact

• MGM Springfield at a Glance

MachineMetrics is Producing Results for Customers