SPRINGFIELD — MGM Springfield, the urban announced it has awarded a construction contract to Tishman Construction, a wholly-owned subsidiary of AECOM, in partnership with Springfield-based construction manager Fontaine Brothers Inc. Together these companies will be responsible for erecting the seven-level, 3,400-space parking garage structure. Construction is set to begin this month and be completed in approximately 20 months. “We are delighted about our continuous progress toward building MGM Springfield. Today’s announcement is yet another example of how we are engaging top global companies and local businesses to develop this tremendous project,” said Michael Mathis, president and COO, MGM Springfield. “We are excited to see construction on the garage move forward as the foundation is poured and we watch this structure rise out of the ground over the coming months.” MGM Springfield is expected to open in fall 2018, and is currently the largest construction project under development in Western Mass. The resort will feature a luxury hotel and a variety of entertainment offerings, including dining, shopping, gaming, and amusements, expected to attract millions of visitors and locals to downtown Springfield. “We are thrilled to be part of another iconic MGM Resorts development and excited to continue our work with the city of Springfield, Pioneer Valley Building Trades, and Fontaine Brothers Inc. to bring the vision of MGM Springfield to life,” said Edward Cettina, COO of AECOM’s building construction group. MGM Springfield is committed to engaging the community and maintaining diversity across its workforce, partners, and supply chain. In alignment with this commitment, Tishman Construction will host information sessions for diverse companies interested in working as subcontractors on the project. Tishman is partnering with Fontaine Brothers to manage the parking-garage project, including solicitation of subcontractors and other procurement efforts. Fontaine Brothers is a local, fourth-generation, family-owned construction firm. In Springfield, Fontaine is best-known for its work on major construction and renovation projects including Symphony Hall, the MassMutual Center, Hilton Garden Inn, and dozens of educational institutions. “Fontaine Brothers is elated to partner with Tishman Construction and MGM Springfield on this exciting project,” said David Fontaine Jr., vice president, Fontaine Bros. “We are thrilled to join this world-class team and to play an active role in the continuing revitalization of the city we call home. We look forward to working with Tishman to manage the construction effort while continuing to help the team connect and partner with talented contractors based here in Western Massachusetts.”

SOUTH HADLEY — South Hadley Plaza, located at 501 Newton St., is officially under new ownership. The new owners are a triumvirate of local business leaders: Rocco Falcone of Rocky’s Hardware, Peter Picknelly of Peter Pan Bus Lines, and the Yee Family, whose other South Hadley businesses include Johnny’s Bar and Grille, Johnny’s Taproom, and IYA Sushi & Noodle Kitchen. The plaza is home to Rocky’s Hardware, Friendly’s, Dunkin’ Donuts, General Cleaners, and Mandarin Gourmet. There are currently vacancies in the former Movie Gallery and Big Y locations. That is due to change under the new ownership. “We’re in a great position to attract a mix of local and national businesses,” Falcone said. “This is a vibrant community, and we want to deliver some exciting options and breathe new life into South Hadley Plaza. The former Big Y site in particular, with its 60,000 square feet of space, is a unique offering that we’re exploring some interesting ideas for.” The new owners bring the resources and pedigree to draw new business and connect with the South Hadley community. Rocky’s Hardware has 31 stores in New England and four in Florida. Meanwhile, this will be the second collaboration for Picknelly and the Yee Family, who purchased and revitalized Springfield’s historic Student Prince restaurant in 2014. “It’s essentially three family businesses coming together — big families with big businesses, but families all the same,” Falcone said. “We look forward to expanding the horizons of this space and being a great resource for the community.”

State Unemployment Drops to 4.2% in April

BOSTON — The state’s unemployment rate dropped to 4.2% in April from the March rate of 4.4%, the Executive Office of Labor and Workforce Development announced. The preliminary job estimates from the Bureau of Labor Statistics indicate Massachusetts continues to gain jobs, with 13,900 added in April. The April gain follows March’s revised gain of 6,600 jobs. From December 2015 to April 2016, Massachusetts has added 35,600 jobs. In April, over-the-month job gains occurred in the professional, scientific, and business services; leisure and hospitality; trade, transportation, and utilities; education and health services; other services; information; financial activities; and manufacturing sectors. The April state unemployment rate remains lower than the national rate of 5.0% reported by the Bureau of Labor Statistics. “We see continued strong job gains in many of the traditional economic drivers for the state,” Secretary of Labor and Workforce Development Ronald Walker II said. “The strong job gains in April are on the heels of 6,600 jobs added in March and 13,900 jobs added in February.” The labor force increased by 15,400 from 3,581,500 in March, as 19,000 more residents were employed and 3,500 fewer residents were unemployed over the month. Over the year, the state’s seasonally adjusted unemployment rate dropped 0.8% from 5.0% in April 2015. There were 27,100 fewer unemployed people and 404,000 more employed people over the year compared to April 2015. The state’s labor force participation rate — the total number of residents 16 or older who worked or were unemployed and actively sought work in the last four weeks — increased 0.3% to 65% over the month. The labor-force participation rate over the year has decreased 0.3% compared to April 2015. Over the year, the largest private-sector percentage job gains were in construction; professional, scientific, and business services; other services; information; and education and health services.

BOSTON — Gov. Charlie Baker and Attorney General Maura Healey announced a new public-information campaign to encourage people to call 911 for emergency medical services at the first signs of a drug overdose. Along with Health and Human Services Secretary Marylou Sudders, Department of Public Health Commissioner Monica Bharel, and members of the law-enforcement community, state officials launched the $250,000 Make the Right Call campaign to promote the Massachusetts 911 Good Samaritan Law. This law provides protection to individuals seeking medical assistance for themselves or someone else experiencing a drug-related overdose, including opioid-related overdoses, without the risk of charges of possession of a controlled substance. “Today we’re proud to announce, along with the attorney general, a partnership for a $250,000 campaign to encourage people to call 911 at the first sign of a drug overdose,” Baker said. Added Healey, “what the Good Samaritan Law says is that, if you see someone overdosing, or if you’re with someone who is overdosing, call 911. Get them help. And if you do call 911 to save that person’s, life you will not be prosecuted for drug use or possession.” Sudders noted that addiction is a disease, and “just like if we saw someone on the side of the street who had collapsed from a heart attack, we would stop, and we would call 911, and that is what this campaign is about.” Baker added that “this 911 Good Samaritan Law, will reinforce to bystanders and first responders alike that the most important step to take when someone is having an overdose is to save their life, and that someone shouldn’t face legal consequences for taking that step.” 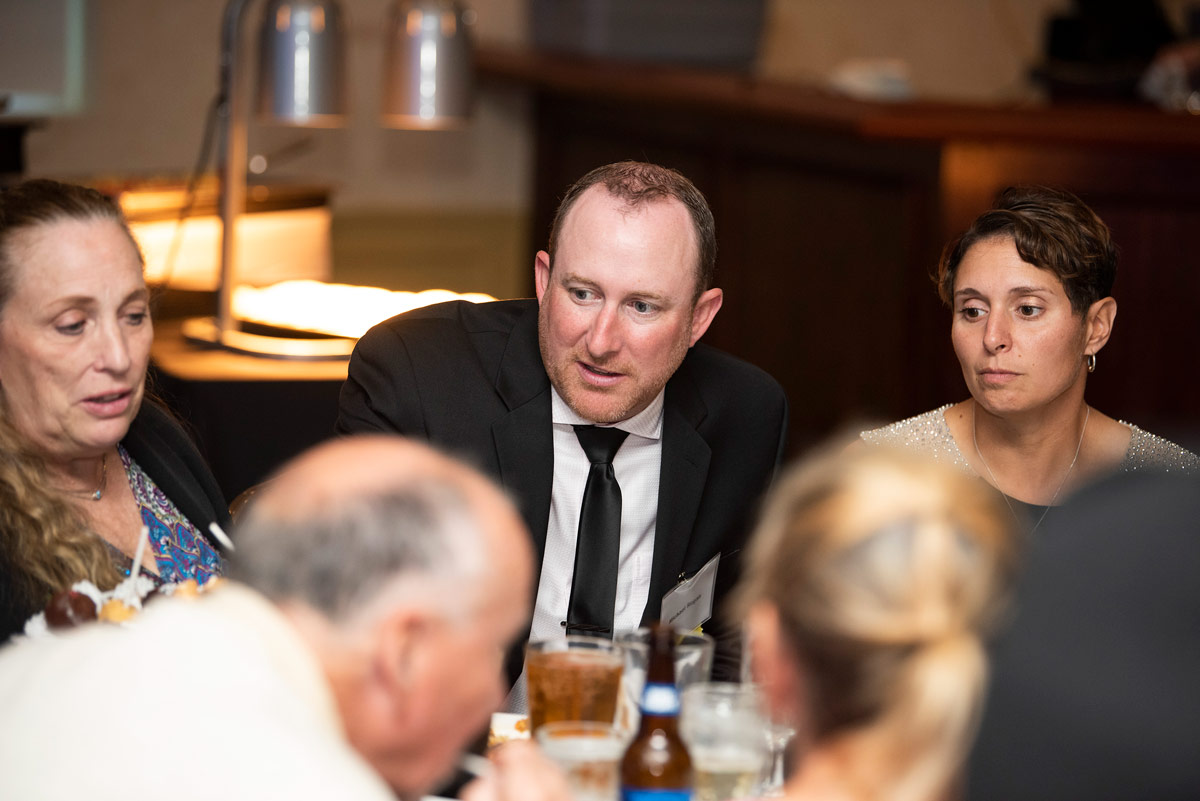