Nominations Sought for the Third Annual 40 Under Forty

Two years ago, BusinessWest initiated a new recognition program called 40 Under Forty. It was blueprinted to identify and then honor 40 outstanding young individuals in business and service to nonprofit agencies. But there was a much broader goal  to shine a spotlight on the wide and deep pool of young talent in this region. To say that the program has met and exceeded its goals would be a huge understatement. Now, its time for Year 3, and the work to identify the Class of 2009.

Anyone who says that youth is wasted on the young isnt talking about these fresh faces.

Were referring to the first two classes of BusinessWests 40 Under Forty program, which for the past two years has honored area business and civic leaders in their 20s and 30s  heck, two were barely out of their teen years  and is now gearing up to identify a third group of high achievers in 2009.

Its really cool to be recognized with such a great group of people, said Rob Anthony, program manager at WMAS in Springfield and one of the 2008 honorees, who were profiled in the pages of BusinessWest and toasted at what has become a must-attend gala and networking event in the spring. You see what kind of talent is out there, and it definitely gives you a promising feeling for what the future has in store.

But the 80 individuals celebrated in 2007 and 2008 are only the tip of the iceberg. In both years, business leaders chosen to judge applications have said that the 60 or so individuals who didnt score high enough to make the cut were certainly talented and valuable assets for the region.

So now its time for the third installment of a recognition program that has captured the attention of the region and its business community, bringing into sharp focus what most already know: that Western Mass. is home to a creative, motivated, and successful group of young business leaders, entrepreneurs, and innovators.

This region draws a lot of unique people who  I know this sounds cliché, but its true  think outside the box, said Amy Davis, a 2008 honoree and president of New City Scenic & Display in Easthampton. I think people have moved from the cities and from other places to come here because it is a little bit different. People here are pretty eclectic, Id say.

With that quality comes the sort of creativity and flexibility that responds quickly to economic trends  and forges new ones.

These are survivors, she said, people who, when things get tough, change it up a little bit. Theyre able to go with the flow more than people in more conventional circumstances. I think theres a unique and varied pool of talent in this area.

Indeed, previous honorees have emerged from law, education, retail, health care, social services, finance, and many, many other fields  some forging completely new paths in computer technology, renewable energy, and green business. In all cases, they have been successful in business and active in civic volunteerism, the latter being a critical consideration when judging applicants.

Michael Presnal, executive chef and proprietor of the Federal Restaurant in Agawam  one of three 2008 honorees who work in the restaurant business  was pleasantly surprised at the depth of talent on display in the Pioneer Valley.

There were a lot of interesting people at the gala, and I didnt realize how many creative people we have in the area, he said. It was fun, and I got a lot of positive feedback, a lot of calls to congratulate me. It was very positive for the restaurant as well. 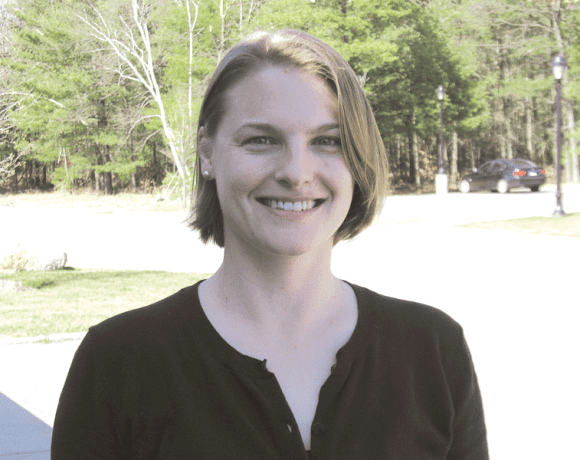 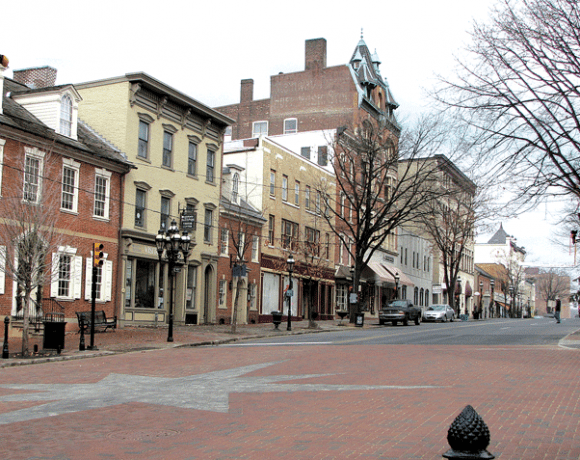