The State of Things

Very rarely do court cases related to state taxation make national news. South Dakota v. Wayfair Inc. (2018) was a Supreme Court case that decided in a 5-4 vote that states can charge and collect tax on out-of-state sellers, allowing the new precedent to supersede the physical-presence standard that most states were practicing. 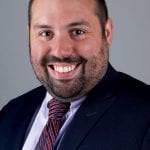 Typically, when a case is decided, states react quickly in order to increase tax revenues. While this case predominately affects Internet retailers who exceed a certain amount of shipments to a state or a certain dollar threshold of sales, it should cause all businesses to rethink what state tax filings and business registrations they are required to complete in order to maintain compliance with state tax laws and reduce exposure. In addition, pass-through entities, such as partnerships and S corporations, could have partners and shareholders that may also have tax-filing requirements in these states.

Businesses should maintain records of the number of completed transactions as well as the dollar amount of sales to each of the 50 states. Since each state has different laws that could trigger nexus for income or sales tax, this is a starting point to determine if additional state filings are required or if they should have been filed in prior years.

Nexus is the amount and degree of a taxpayer’s business activity that must be present in a state before the taxpayer is required to file a return and pay tax on income earned in the state. Individual states determine what degree of nexus triggers a tax-return filing requirement, and those rules can vary from state to state. Other questions that should be asked and analyzed include, but are not limited to, the following:

• How much property and equipment does the company own in another state?

• How much payroll is paid to employees that are in another state?

• If the company is selling tangible property, how is the property delivered? Are they using a third-party carrier? Are they sending company employees to make the delivery?

• Are employees or hired independent contractors installing the property once it is delivered in another state?

While these questions relate to the more traditional physical-presence standard in various states, the answers should be looked at in conjunction with the number of completed transactions and the dollar sales in a state. For example, Connecticut and New York have implemented a factor-based nexus standard (also known as a bright-line nexus test) for sales, payroll, and property (even if the taxpayer does not have a substantial physical presence in the state) in an attempt to increase tax revenue.

If, during the tax year, sales exceed $500,000 to Connecticut or $1 million to New York, a company located in Massachusetts with very little or no physical presence would be required to file tax returns in these states. Various states are now collecting income and sales tax revenue when an out-of-state company is not even setting foot into the state.

“Individual states determine what degree of nexus triggers a tax-return filing requirement, and those rules can vary from state to state.”

In order to help businesses determine if a sales or income-tax nexus exists in a particular state, states will commonly post a nexus questionnaire on their Department of Taxation’s website. Numerous questions will be asked about current and prior business activity in the state, such as sales amounts, how items are shipped, if employees are traveling to the state, and many other questions. Once submitted, the state will decide on whether sales or income-tax nexus exists in the state and what filings would be required. You should consult with your accountant or attorney prior to filling out these questionnaires because, if they are filled out incorrectly, it could cause a state to make an incorrect determination.

In addition to the questionnaires, many states have set up voluntary disclosure programs. If it is clear that a business has established nexus in a state in the current year but also failed to make this determination in prior years, there is the risk of exposure and potential tax audits, which could lead to additional taxes due plus penalties and interest.

The states’ changes in nexus standards, which determine when a company may become subject to sales or income taxes in outside states, should be cause to review and analyze a company’s annual activities in other states. As these state laws may change every year, a company is responsible for maintaining tax compliance in each respective state and should review the nexus standards every year in order to stay compliant. 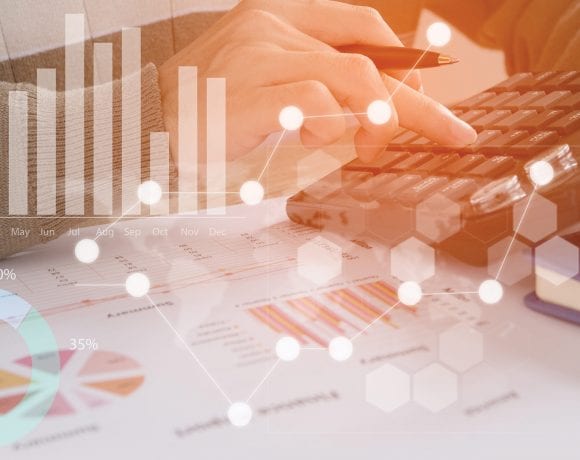 It May Level the Playing Field, but There Are Provisions to Watch 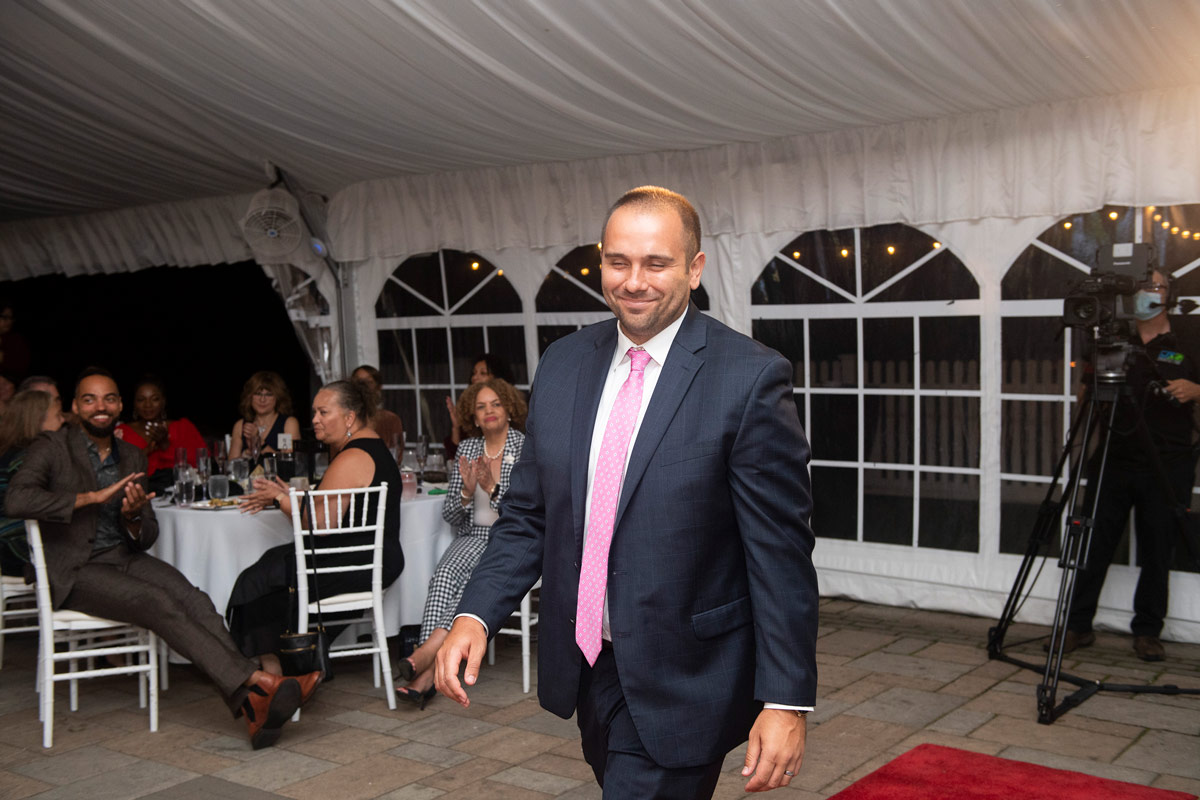