Scott Emerson was promoted to vice president, IT Security. He has more than 20 years of experience in the technology industry and has been an essential part of the Innovation & Technology team at Country Bank for 14 years. He earned a bachelor’s degree in psychology from UMass Amherst and has also achieved several professional certifications, including information systems security professional (CISSP), information security manager (CISM), and GIAC enterprise defender (GCED).

Alyson Weeks has been promoted to assistant vice president, Human Resources. She began her career at Country Bank 12 years ago as a teller and has worked in various other roles in the Retail Banking division, including teller supervisor, Branch Operations manager, and Retail Operations manager, before joining the Human Resources team five years ago. She holds a bachelor’s degree in history from Worcester State University and has a master’s degree in education from American International College.

Erin Skoczylas has been promoted to assistant controller. She began her career at Country Bank 23 years ago as a part-time Operations clerk. Before transitioning to accounting in 2008, she worked in various positions throughout the Operations department. She holds an associate degree in business administration from Springfield Technical Community College and a bachelor of business administration degree from Western New England University. She is also a 2017 graduate of the New England School for Financial Studies.

Linda Manor Assisted Living to Open Doors to the Public on Nov. 2 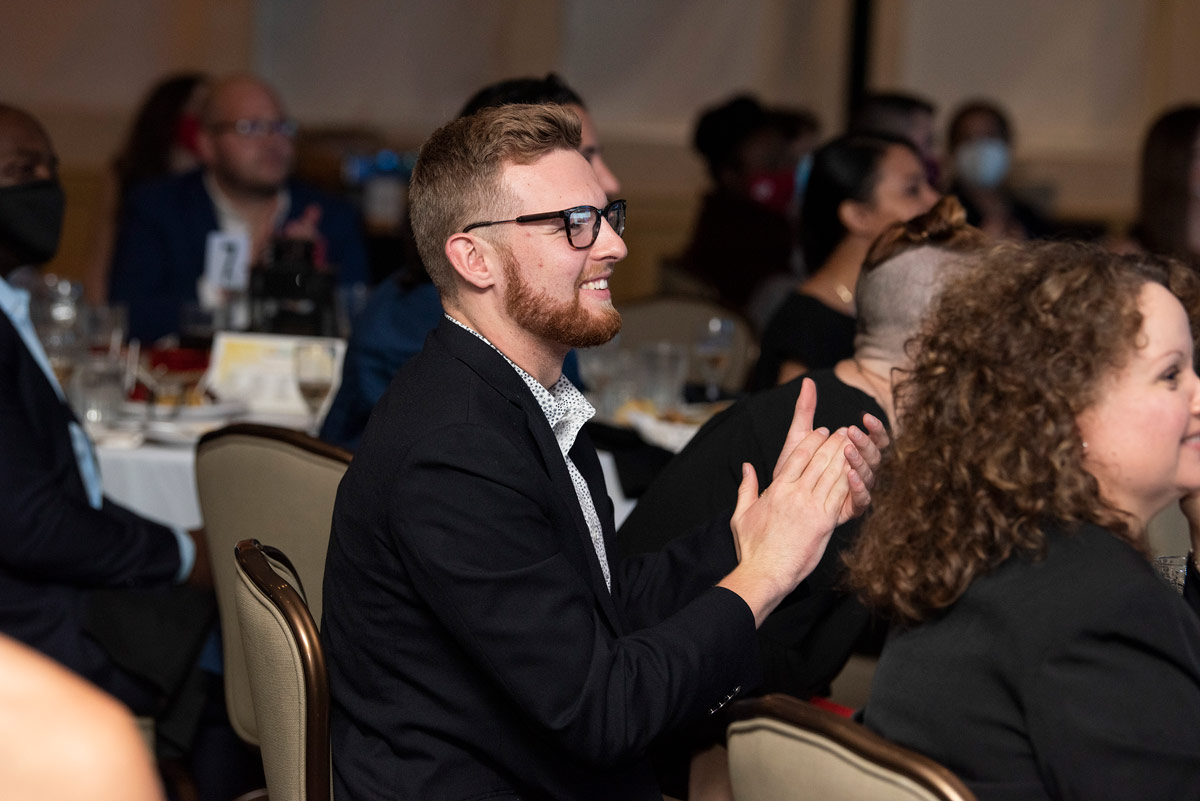