Employer Confidence Surges in May

BOSTON — Confidence among Massachusetts employers rose to a 10-month high during May as the state approached full employment and the national economy continued to throw off mixed signals.

The Associated Industries of Massachusetts (AIM) Business Confidence Index rose 1.5 points during May to 57.7, the highest level since July 2015. The reading was slightly higher than the 57.3 level posted a year ago and comfortably above the 50 mark that denotes an overall positive economic outlook.

The brightening outlook came amid growing evidence that the U.S. economy is regaining its footing after posting a 0.8% growth rate during the first quarter. Recent reports on retail sales, housing starts, and industrial production paint an upbeat picture of the economy in the second quarter.

At the same time, the government reported that the U.S. economy created just 38,000 jobs during May, the slowest pace since 2010.

“Massachusetts employers appear to have shaken off the uncertainty of the fall and winter and are now feeling optimistic about the remainder of 2016,” said Raymond Torto, chair of AIM’s board of economic advisors and lecturer at Harvard Graduate School of Design. “The most encouraging news is that every constituent measure contained in the Business Confidence Index rose during May, and most were higher than they were a year ago.”

PFHS Accredited by New England Assoc. of Schools and Colleges 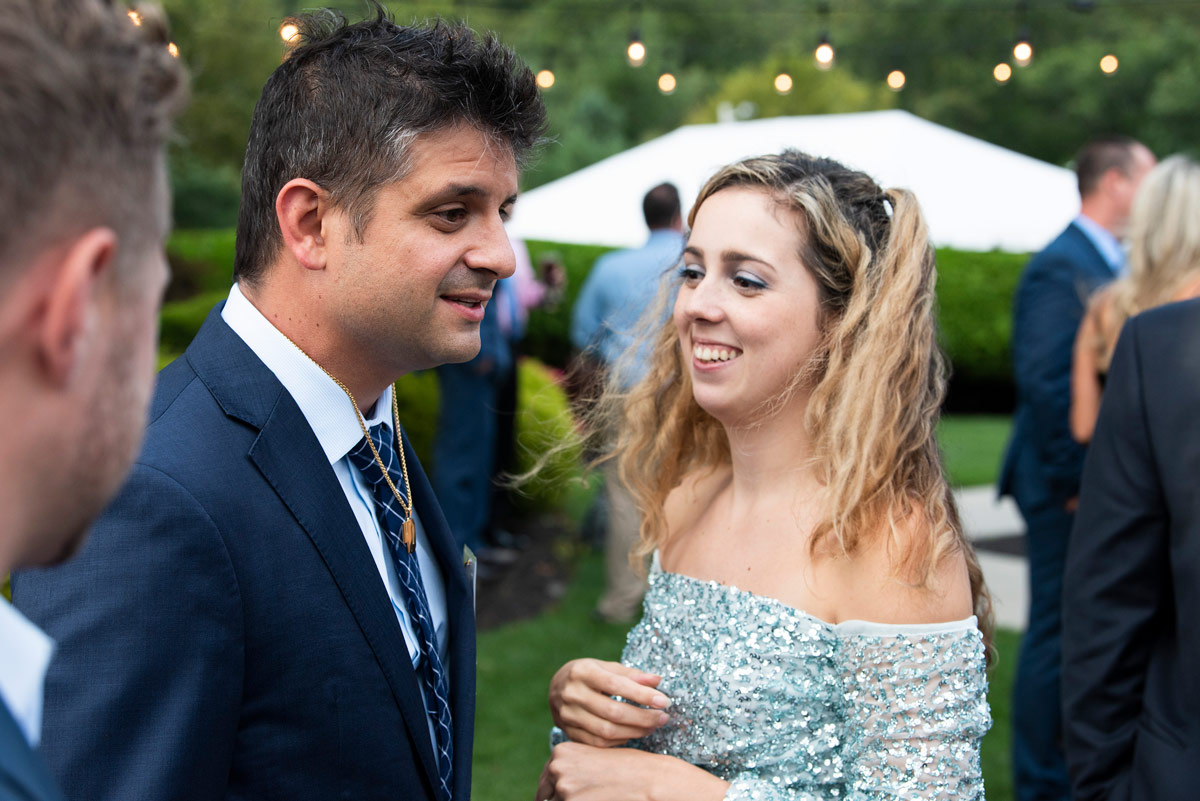 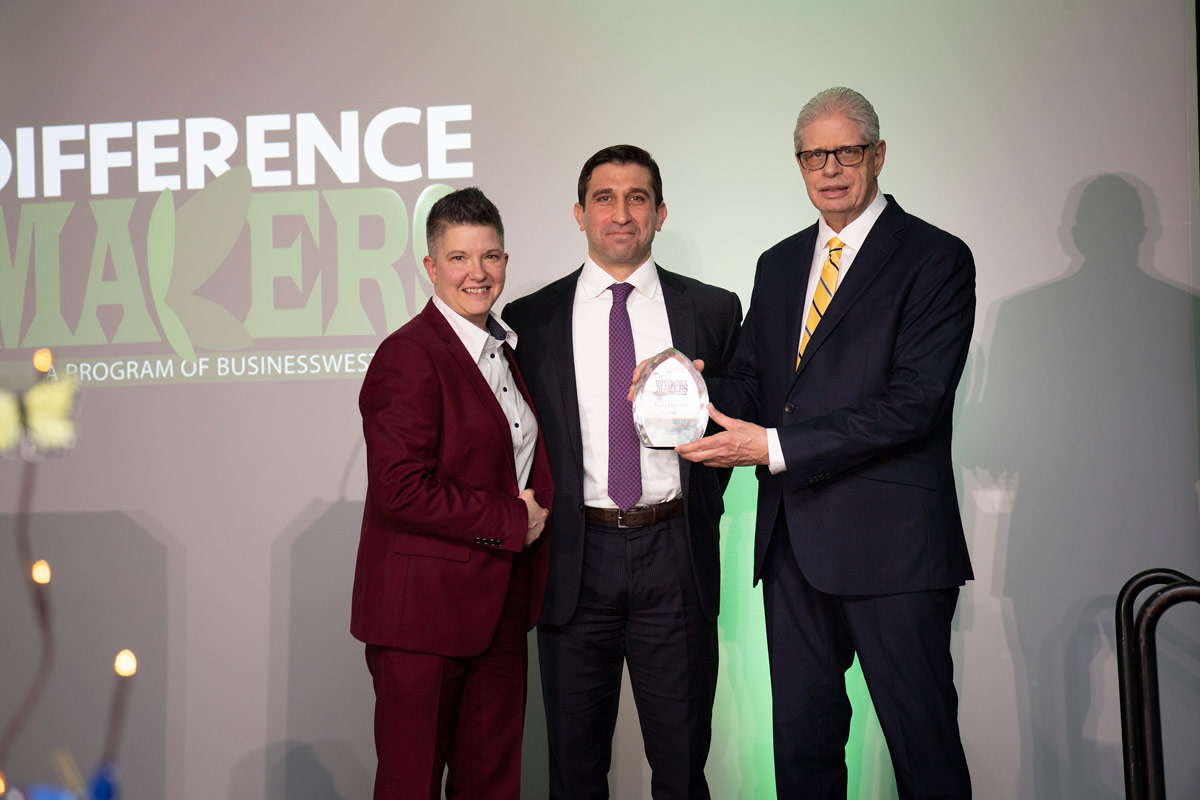 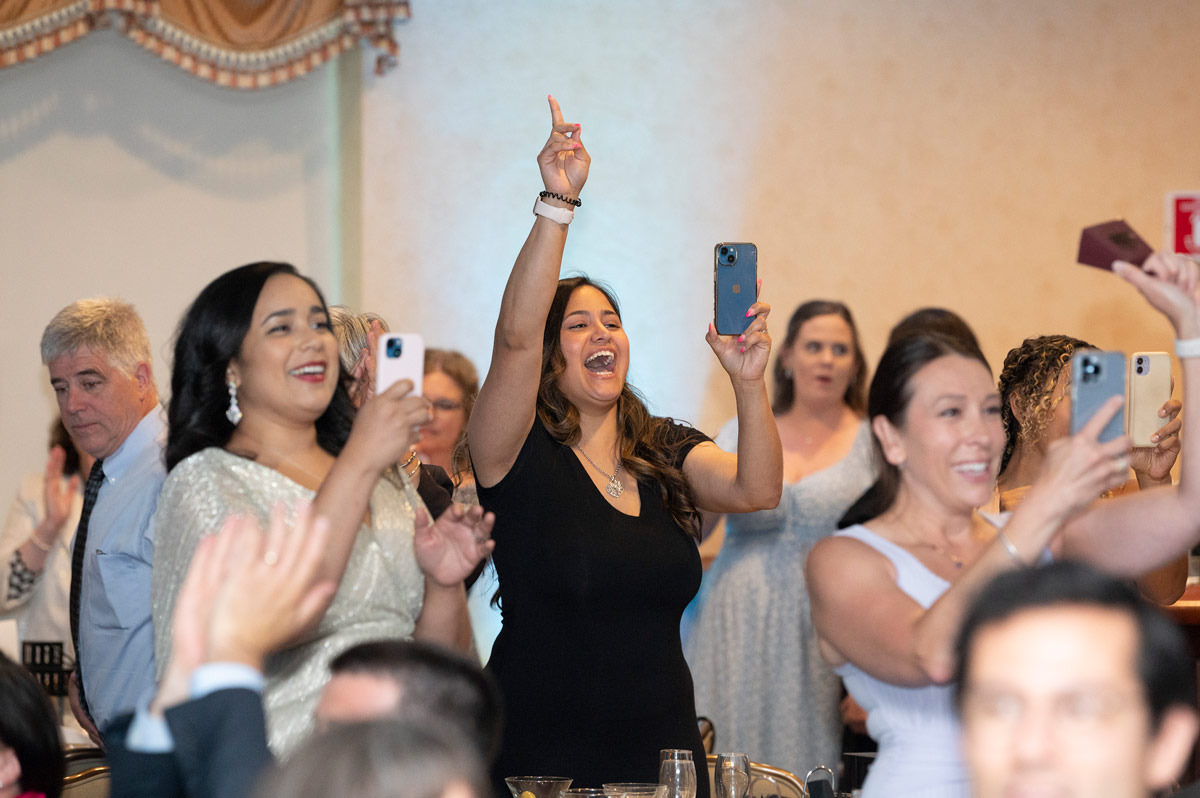