Expertise Is Under Attack

And When It Comes to Investing, That’s Not a Good Thing

Malcolm Gladwell, prolific non-fiction writer, journalist, and podcaster, has written extensively about mastering a subject. In his book Outliers, Gladwell builds upon the idea that it takes a person 10,000 hours to become a master, or expert, at something.

The premise was originally put forth nearly 50 years ago by two academics, Herbert Simon and William Chase, and published in the American Scientist specifically to address how one becomes an expert chess player. Gladwell elaborated on the idea by saying that an innate ability, or even exceptional intelligence, on a particular subject was not enough to excel or master that subject. In an article he wrote for the New Yorker in 2013, he stated “nobody walks into an operating room, straight out of a surgical rotation, and does world-class neurosurgery. And second — and more crucially for the theme of Outliers — the amount of practice necessary for exceptional performance is so extensive that people who end up on top need help.”

Today it seems that expertise is under attack. Whether it is climate science, economics, or healthcare. There are no hurdles to gathering information, factual or not, which has emboldened many to opine on, and in some instances act on, areas for which they are not equipped. Being informed and questioning authority is not a bad thing. But acting as an expert has the potential for serious long-term damage.

Let’s break down the 10,000 hours concept. A young woman decides on majoring in accounting her junior year in college. She has four semesters until graduation, where most of her classes are related to her major. Let’s assume that is a total of 100 hours of study. She graduates, gets a job in a major accounting firm where she likely works 50 hours per week. At night she studies for her CPA exam. After three years, between college study, work, and prepping for the CPA, she has logged approximately 3,200 hours of work in a single subject: accounting.

And it is likely in a specific area, either audit or tax work. At 25 years of age, she is about one third of the way toward the 10,000-hour rule. This is precisely why a business or individual, with complex accounting issues, would not hire a young person with that level of experience. The analogy could be made for doctors, lawyers, or diesel mechanics as well.

In the investment field, the information needed to manage one’s money is widely available. I’m not aware of a network that dedicates 24 hours to the practice of medicine. But turn on CNBC and it is a non-stop barrage of stock quotes and ideas, complete with bright colors, loud voices, and blinking lights. It thrives on our culture of excitement and reality TV.

Almost anyone with a decent Internet connection can invest his or her hard-earned funds. And early success reaffirms the dangerous bias that ‘I’m a talented investor.’ Until one morning, inevitably, that “hot stock” that had appreciated 78% is down 50% before the market even opens because the drug the company produced killed people in the FDA trial, or the company missed earnings by a wide margin, or the CEO was a fraud. Much of which could’ve been fleshed out by skilled analysis and a disciplined approach to investing to avoid such scenarios.

There is nothing inherently wrong with the do-it-yourself trend. However, the intersection of social media, and the assault of information from a variety of sources (some questionable), has empowered many to shun traditional expertise that has been built upon years of study. Logging on to WebMD to diagnose your poison ivy or watching a YouTube video on installing a garbage disposal, or even learning about a public company’s business on Yahoo! Finance is smart. Reputable sources with solid information. But these are part-time tasks, which don’t carry significant consequences if done incorrectly. They are suited for the curious individual with a penchant to learn.

But for more complex matters, requiring a longer success horizon — say preserving your retirement funds to support your lifestyle once your earning years are over — it is best to leave that to a full time, educated, disciplined professional. They’re called experts.

Is Early Retirement for You? 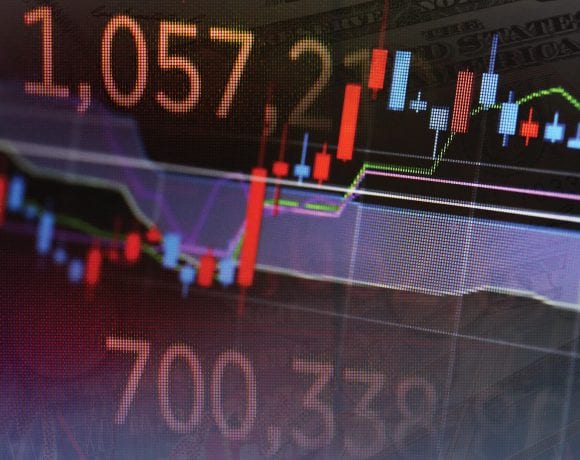