Annual Show Will Put the Spotlight on Entrepreneurship

Organizers of the Western Mass. Business Expo, slated for Oct. 29 at the MassMutual Center, are finalizing elements of the show, which will certainly have an entrepreneurial flair to it.

Indeed, the highly successful pitch contest, which made its debut at the 2013 Expo, will be staged again this year. Organized by Valley Venture Mentors (VVM), the contest, as the name suggests, features entrepreneurs with developing ventures pitching their ideas to a panel of judges — with $3,000 in prize money on the line.

This year’s contest will likely feature fewer presenting ventures — perhaps five as opposed to the 10 last year — which should allow for more give and take between those presenting the pitches and those who will judge them, said VVM President Scott Foster, adding that this will likely produce what he called a “Shark Tank effect — only nicer.”

Meanwhile, this year’s slate of educational seminars will include a track on entrepreneurship. The roster is still being finalized, but it will feature some of the region’s rising stars offering insight into what it takes to succeed in business today.

Delcie Bean, founder and president of Paragus Strategic IT, one of the fastest-growing technology companies in the country, will be among those presenting interactive programs designed to inform and inspire those in attendance.

“Through initiatives like VVM, this region is putting a great deal of emphasis on entrepreneurship and growing organically by spurring the creation and growth of new small businesses,” said BusinessWest Associate Publisher Kate Campiti. “For the 2014 show, Expo organizers wanted to add momentum to these efforts by showcasing new business ventures through the pitch contest and relaying success stories written by some of the region’s noted entrepreneurs.

“These are people who have taken risks, beaten the long odds on making it in today’s highly competitive global economy, and have much to share with Expo attendees,” she went on. “These will be compelling stories that will hopefully inspire others to reach high.”

As the entrepreneurship track comes together, so do other elements of the show, which is expected to draw more than 150 exhibitors and 2,500 attendees, said Campiti. The other seminar tracks are professional development and sales and marketing, and those programs are being finalized as well, she said, as are the Show Floor Theater presentations.

The Women’s Professional Chamber of Commerce has announced that Patricia Diaz Dennis, retired senior vice president and assistant general counsel for AT&T and commissioner of the Federal Communications Commission during the Reagan administration, has been confirmed as the luncheon speaker.

Dennis, a member of the board of directors at MassMutual, is a highly sought-after speaker, whose broad résumé also includes service on the National Labor Relations Board, a stint as assistant secretary of State for human rights and humanitarian affairs, a three-year term as chair of the Girl Scouts of America, and a lengthy stint on the Texas State University System Board of Regents.

At AT&T, from which she retired in 2008, she was responsible for corporate litigation, procurement, corporate real estate, environmental corporate compliance, IT, and trademark and copyright legal matters. Before joining AT&T in 1995, Dennis was special counsel to Sullivan & Cromwell for communications matters in the international law firm’s Washington, D.C. office. From 1989 to 1991, she was a partner and head of the communications section of the Jones, Day, Reavis & Pogue law firm.

One of the highlights of previous shows has been the day-ending Expo Social, said Campiti, adding that it has become one of the best networking opportunities of the year. This year’s social, to be sponsored by MGM Springfield and Northwestern Mutual, will be no exception.

For more information on the event, visit www.businesswest.com or www.wmbexpo.com. n 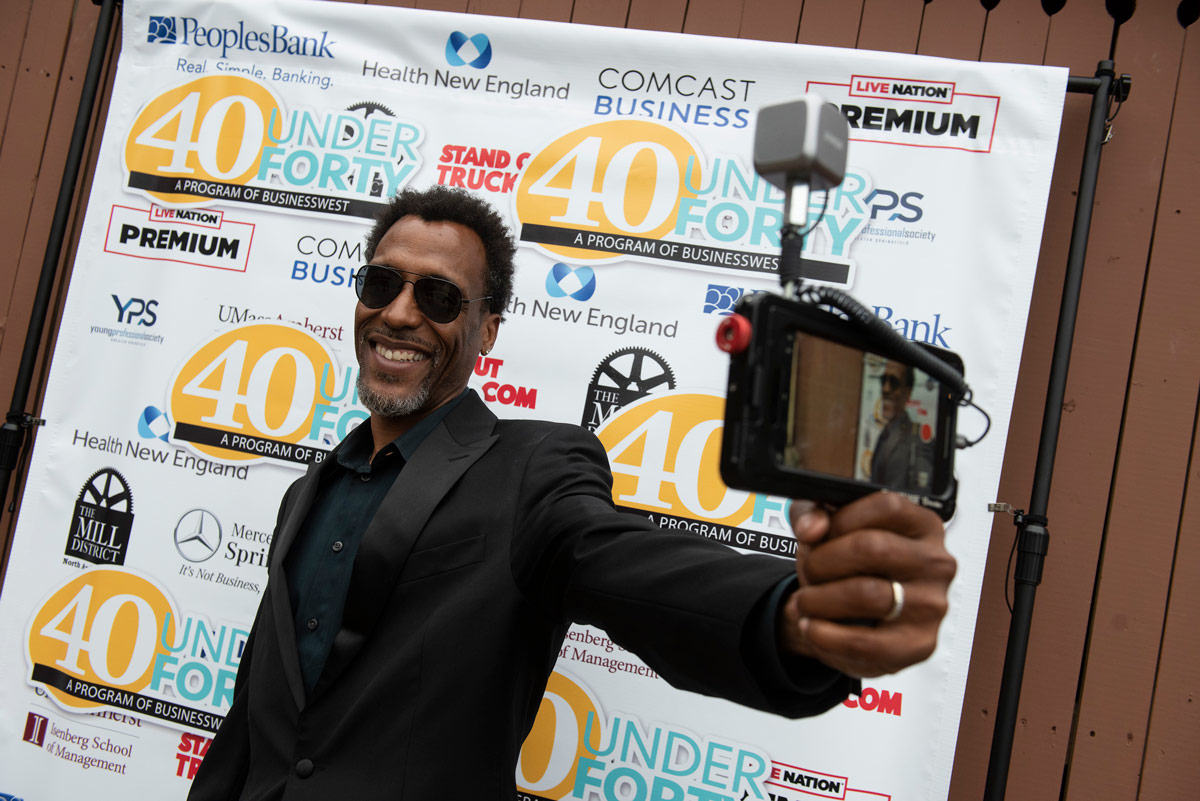 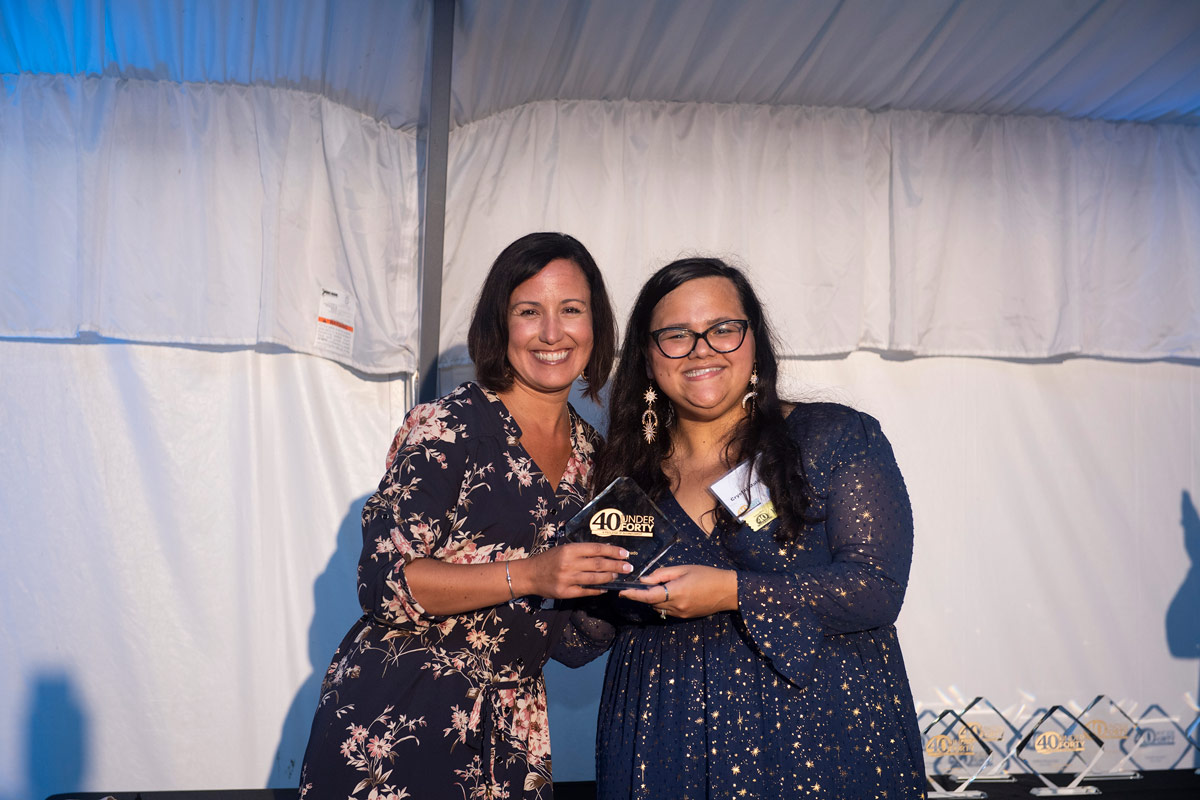 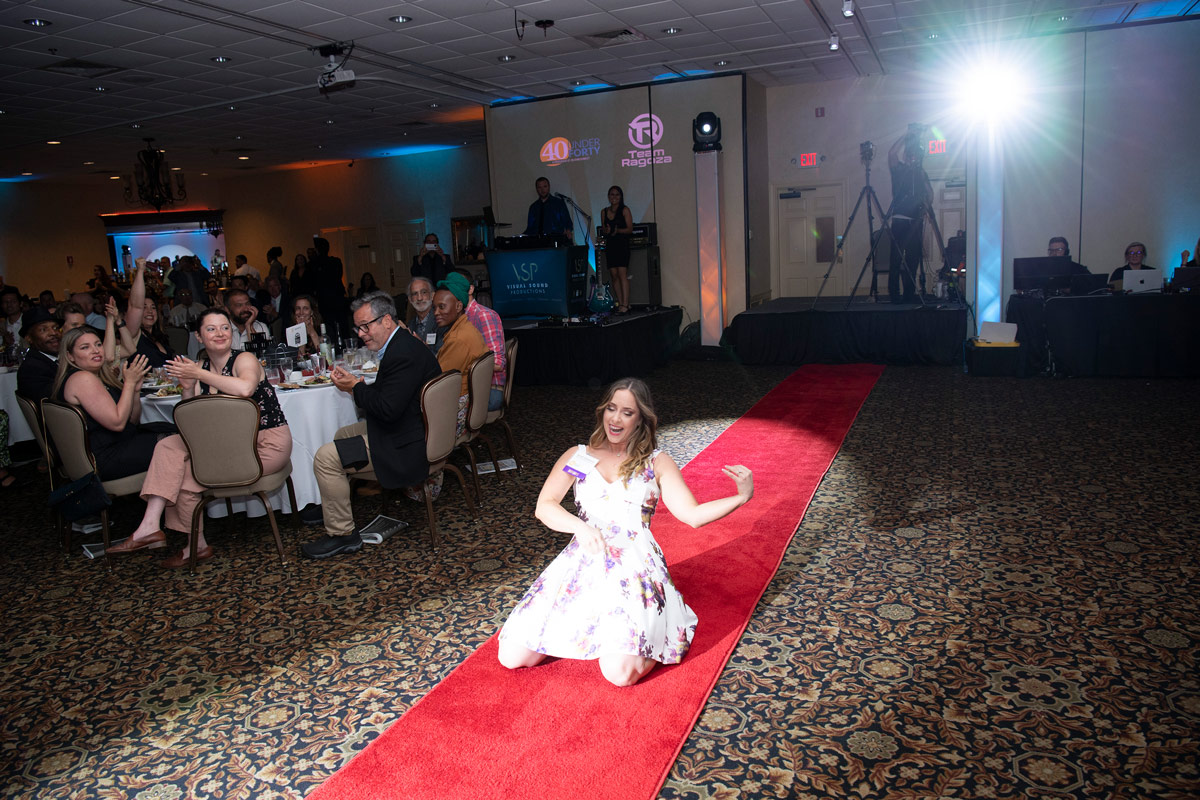