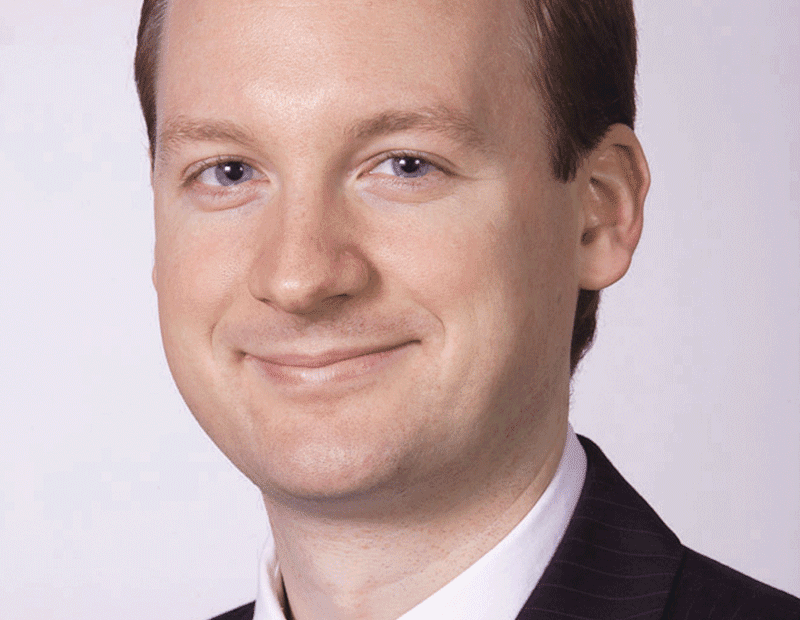 New OSHA Compliance Rules for Employers Are on the Way

After years of deliberation, the U.S. Occupational Safety and Health Administration (OSHA) will soon release a rule requiring employers to develop a written injury and illness prevention program (IIPP). This requirement, already in place in several states, is a proactive measure designed to help employers find and fix hazards in the workplace.
The rule is also likely to include additional requirements, such as developing a system for communicating with employees and conducting employee trainings.
OSHA is the federal agency that administers the Occupational Safety and Health Act. OSHA’s duty is to ensure that workplaces are safe and free of hazards. To that end, it prescribes safety regulations and engages in site investigations. While these efforts have largely been remedial in nature, OSHA’s new rule represents a significant step toward preventative regulation.
Generally, IIPP programs require employers to develop, communicate, and carry out workplace injury-prevention plans. More than a dozen states have adopted such programs, including, most notably, California. Thirty-four states either require or encourage employers to adopt IIPPs (15 require them), and many large organizations have voluntarily done so. OSHA has identified six elements crucial to any IIPP program:
• Management leadership;
• Worker participation;
• Hazard identification and assessment;
• Hazard prevention and control;
• Education and training; and
• Program evaluation and improvement.
OSHA has not yet released a draft of its IIPP program, but it is likely that the federal program will resemble California’s influential program, first instituted in 1991. That state’s IIPP initiative requires that plans be in writing and satisfy the seven following criteria:
• Accountability (identifying the person(s) responsible for administering the program);
• Compliance (creating a system that recognizes compliant employees and requires regular training and retraining);
• Communication (ensuring employee awareness of the IIPP and developing a system for communicating with employees that informs them of their right to complain without fear of reprisal);
• Identification (identifying and evaluating workplace hazards, including scheduled periodic inspections);
• Investigation (implementing a procedure to investigate occupational injury or occupational illness);
• Methodology (developing methods and/or procedures for correcting unsafe or unhealthy conditions); and
• Instruction (providing training and instruction at specified times).
California’s law also contains exceptions for small employers. Businesses with fewer than 10 employees can satisfy the communication requirement by orally informing employees about potential hazards, and businesses with fewer than 20 employees are exempt from certain documentation requirements.
California’s IIPP plan also contemplates, but does not require, the establishment of a labor/management health and safety committee. If California employers have a labor/management committee that meets often enough and satisfies certain requirements, this satisfies the employer’s communication requirement. OSHA’s rule could include a similar provision, or mandate the creation of such a committee.
What will this rule mean for your business? If you don’t already have an IIPP, developing one will certainly cost time and money. But, despite these short-term costs, OSHA anticipates that the rule will produce savings in the long run. A study cited in a January 2012 OSHA white paper indicates that IIPP programs have consistently increased productivity, reduced costs, and improved both employee retention and morale.
The effect of OSHA’s proposed rule on small businesses deserves special note.  This new requirement will be yet another legal hoop for small-business owners to leap through. However, as explained in the OSHA white paper noted above, the rule will likely be procedural and not mandate specific, quantifiable results.  Therefore, small businesses must only develop a plan suited to meet the needs of their specific workplaces (which may be relatively simple).
Small businesses should also be aware of the effect of the Small Business Regulatory Enforcement Fairness Act (SBREFA). This law affords small businesses greater input into the regulatory process and eases the burden of enforcement and administrative penalties on small businesses.
When a proposed OSHA rule (such as this one) is expected to have a significant impact on small entities, OSHA initiates a consultation process with the Small Business Administration. A review panel is convened and considers comments from industry representatives. After this meeting, a written report is prepared and submitted to OSHA within 60 days. OSHA then reviews the report, incorporates suggestions, and publishes the rule in the Federal Register for public comment. OSHA’s IIPP rule will undergo this process shortly (it was delayed late last month).
Businesses will be able to weigh in on the IIPP rule. Small businesses may contact the U.S. Small Business Administration’s small-business ombudsman at (888) REG-FAIR in anticipation of, or during, the SBREFA review process.  And once this process is complete and a final version of the rule is published in the Federal Register, any business (or interested member of the public) may submit written comments to OSHA during the rule’s notice and comment period.
OSHA has been pushing for a federal IIPP requirement for years, and it will likely be here before we know it.  Businesses both small and large now have opportunities to offer their thoughts on the rule and to plan for what a written IIPP plan will mean for their organizations.

Information Is Driving Innovation, Ingenuity at All Levels

Estate Planning: Not Just for Elders