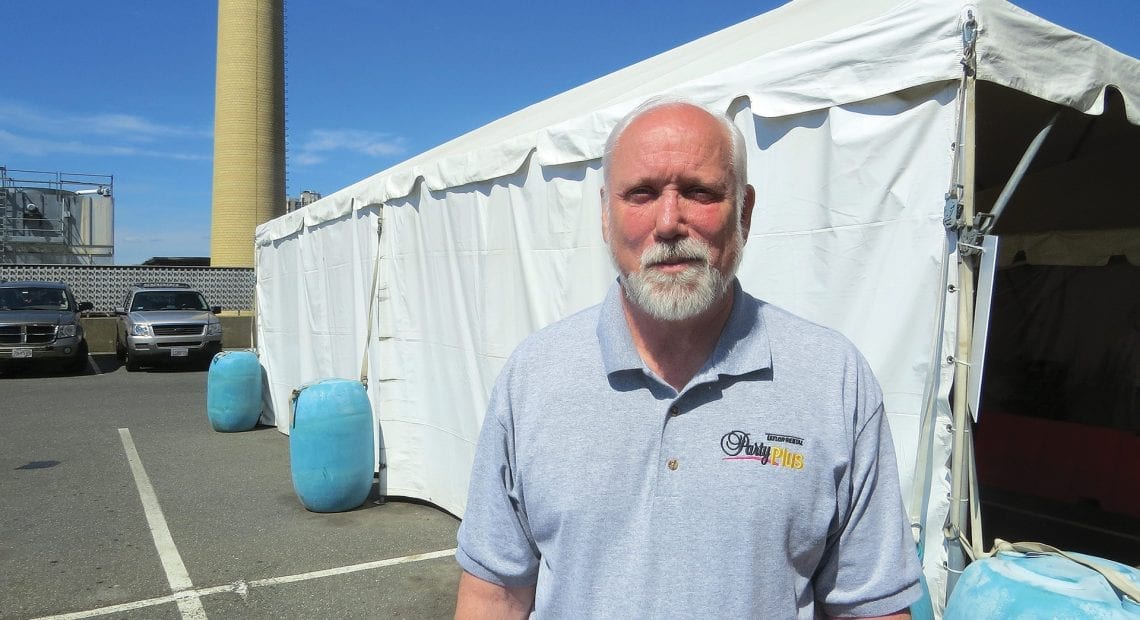 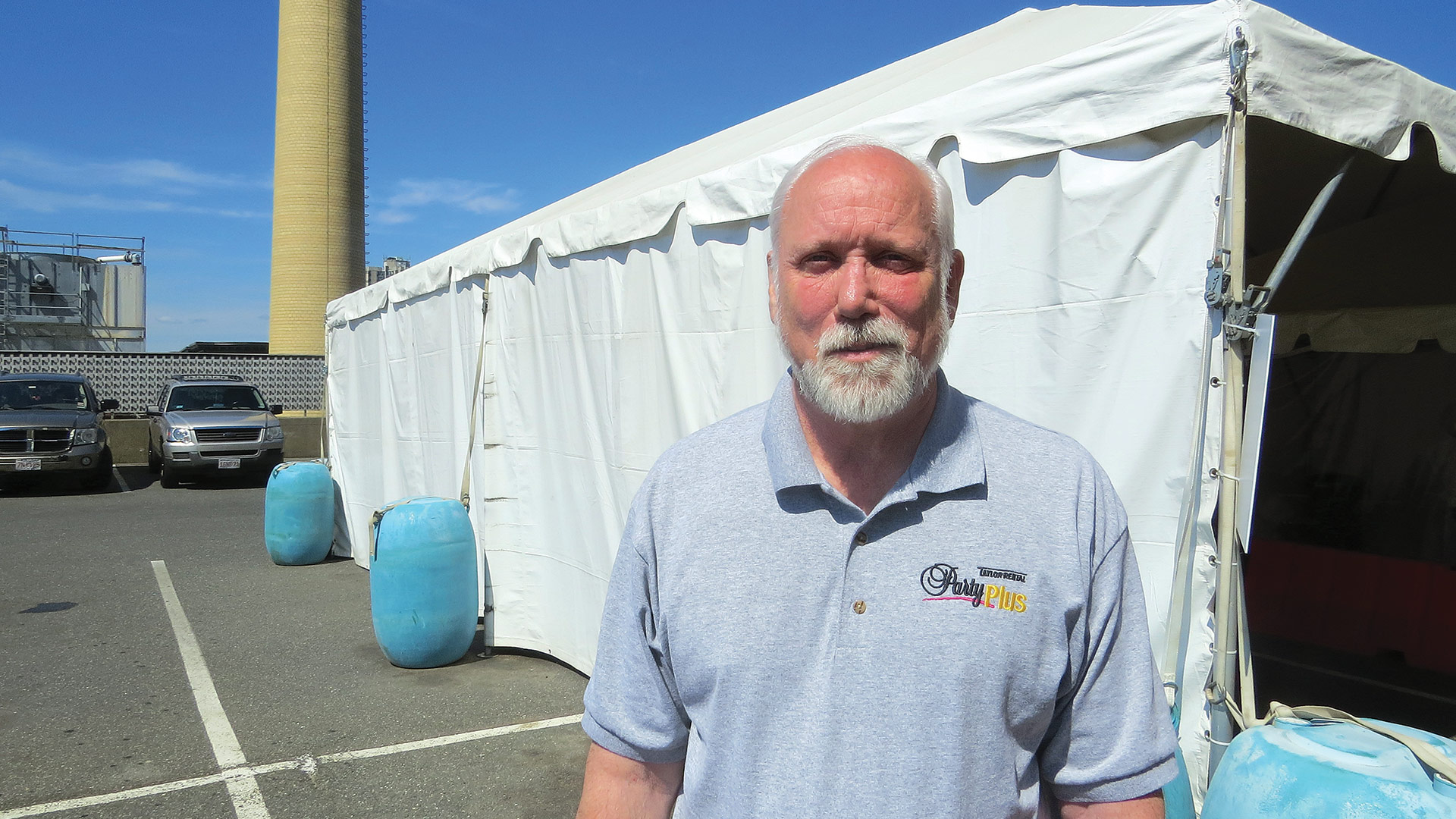 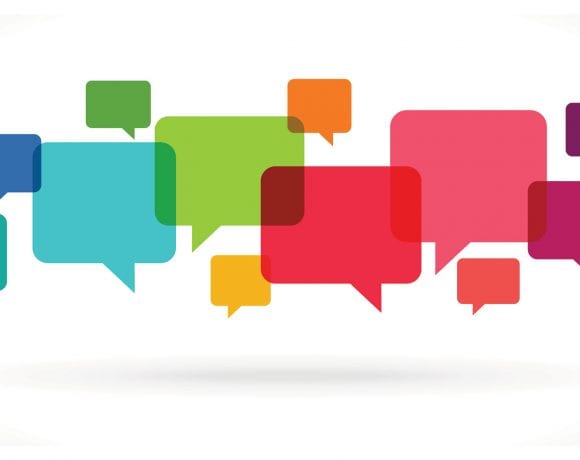 Communicating With Your Clients Around COVID-19 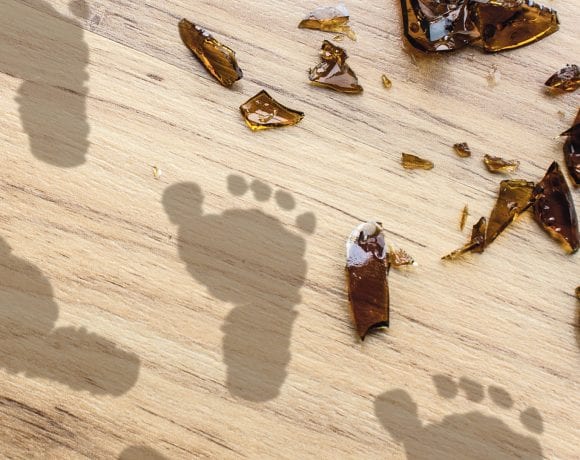