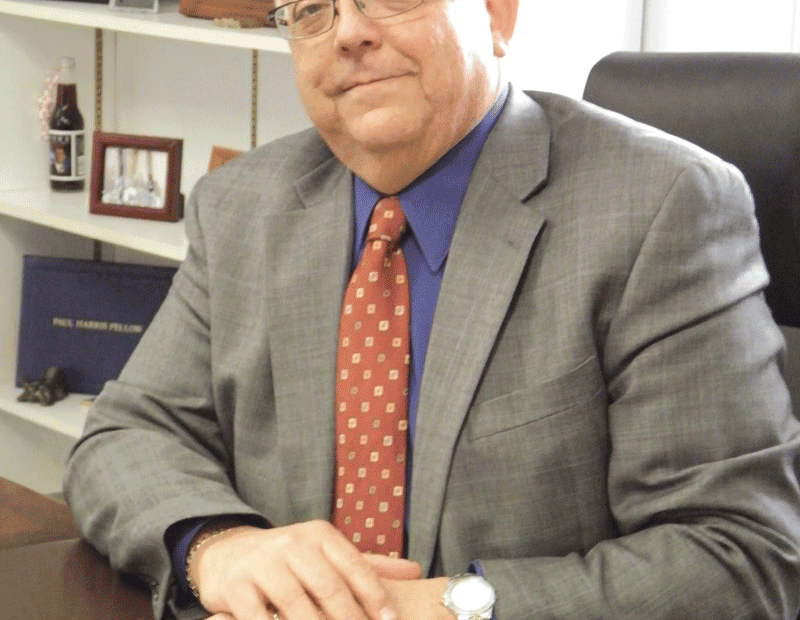 Keeping an Ear to the Ground 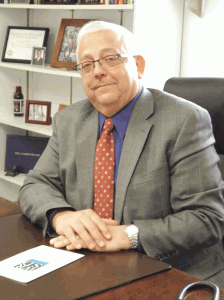 Willie Ross School for the Deaf Executive Director Louis Abbate says people from school districts around the world have visited the campus to find out how it has been able to establish and maintain a ‘school within a school’ partnership with the East Longmeadow school system.

The Willie Ross School for the Deaf in Longmeadow has always been ahead of its time.
“The school was founded in 1967 by a group of parents who were pioneers in the field of education,” said Executive Director Louis Abbate, adding that an epidemic of rubella in the early ’60s caused many children to be born deaf. “They were led by Willie’s parents, Barbara and Gene Ross, at a time when all deaf children went to residential schools. It was a very bold step, because a day program for deaf children was something that was unheard of. But these parents wanted their children home so they could be part of the family.”
Since that time, Willie Ross has continued to forge ahead in the field of education for the deaf with a number of innovative programs that have served as a model for other schools of its kind. They include an integrated approach to communication, frequent examination of its instructional approach, and the acknowledgement and understanding that students with hearing loss from different backgrounds and cultures have different needs best met by a multitude of options to ensure that they get the best education possible and become productive members of society.
For this edition, BusinessWest takes an indepth look at what Willie Ross has done to stay at the forefront and inspire other schools for the deaf and hard of hearing, not only in this country, but across the world.

New Opportunities
The school recently completed a campus-enhancement project, which involved purchasing an overgrown acre of land adjacent to the property and developing it to enhance programs for students.
The new West Campus will be used for recreational, instructional, and athletic programs, as well as for school activities. It boasts an outdoor classroom, a walking/fitness track, a nature trail, an honor garden with plaques that celebrate deaf people who have made significant contributions to improve the lives of their peers, a basketball court, and playing fields.
The $500,000 project, funded by a capital campaign, also features a new multi-purpose room which will help the school provide more sophisticated services to students with cochlear implants and expand transition services for students graduating from high school.
Abbate said the school plans to have an after-school and summer program, and he’s happy that the board and staff members had the vision to look at the land “which was completely overgrown and littered with trash” and see its potential for their population of students, who range in age from 3 to 22. They went ahead with their vision when the land became available, and staff and students participated in decisions, such as choosing the deaf individuals who are commemorated on plaques in their Deaf Honor Garden.
“We are a nonprofit school, and it has always been a challenge to operate with limited resources, so I am grateful for the support and proud of what we will be able to offer students,” Abbate said. “The outdoor classroom puts us in the forefront of research-based education, and the property combines instructional and recreational opportunities that weren’t available before. It is a wonderful feeling to know that generations of students will be able to enjoy it.” 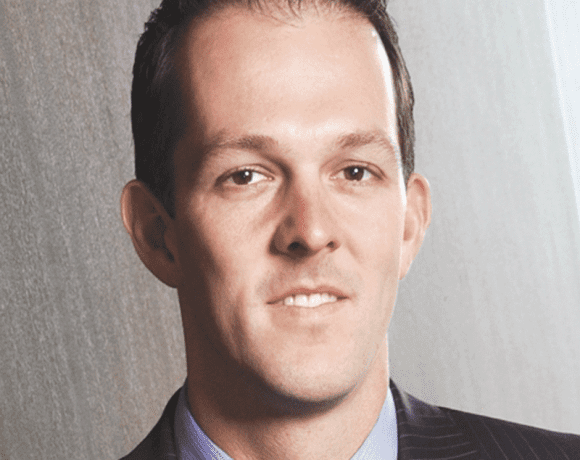 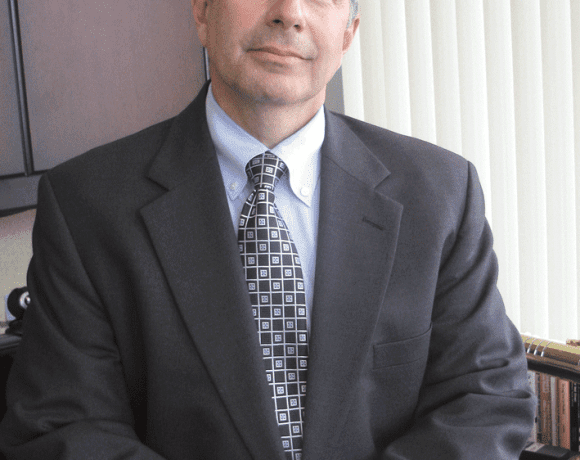