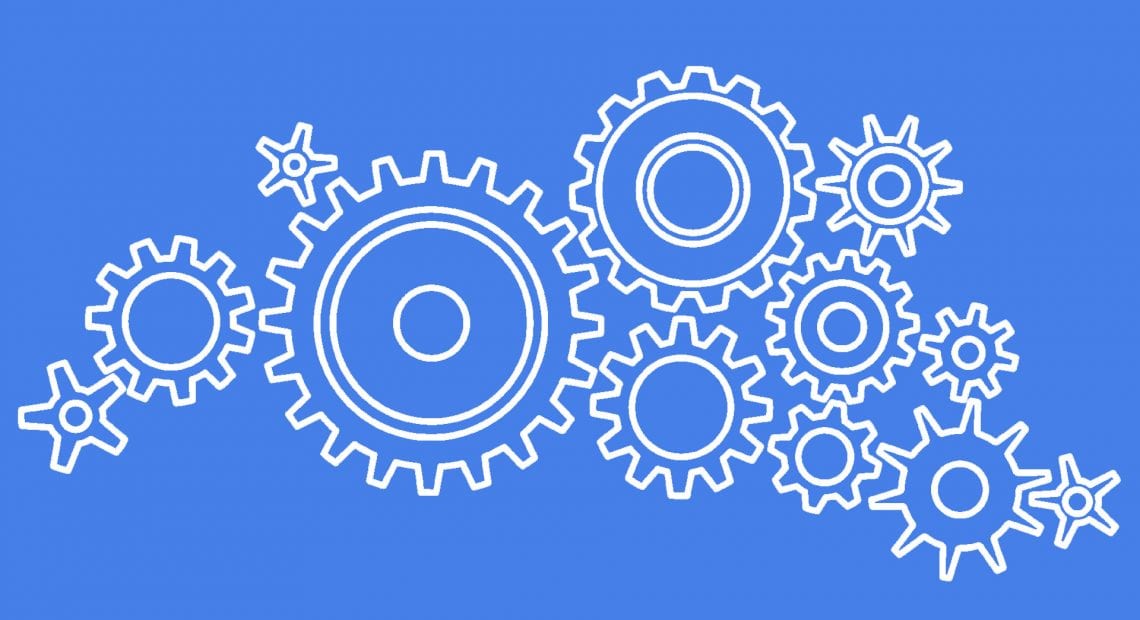 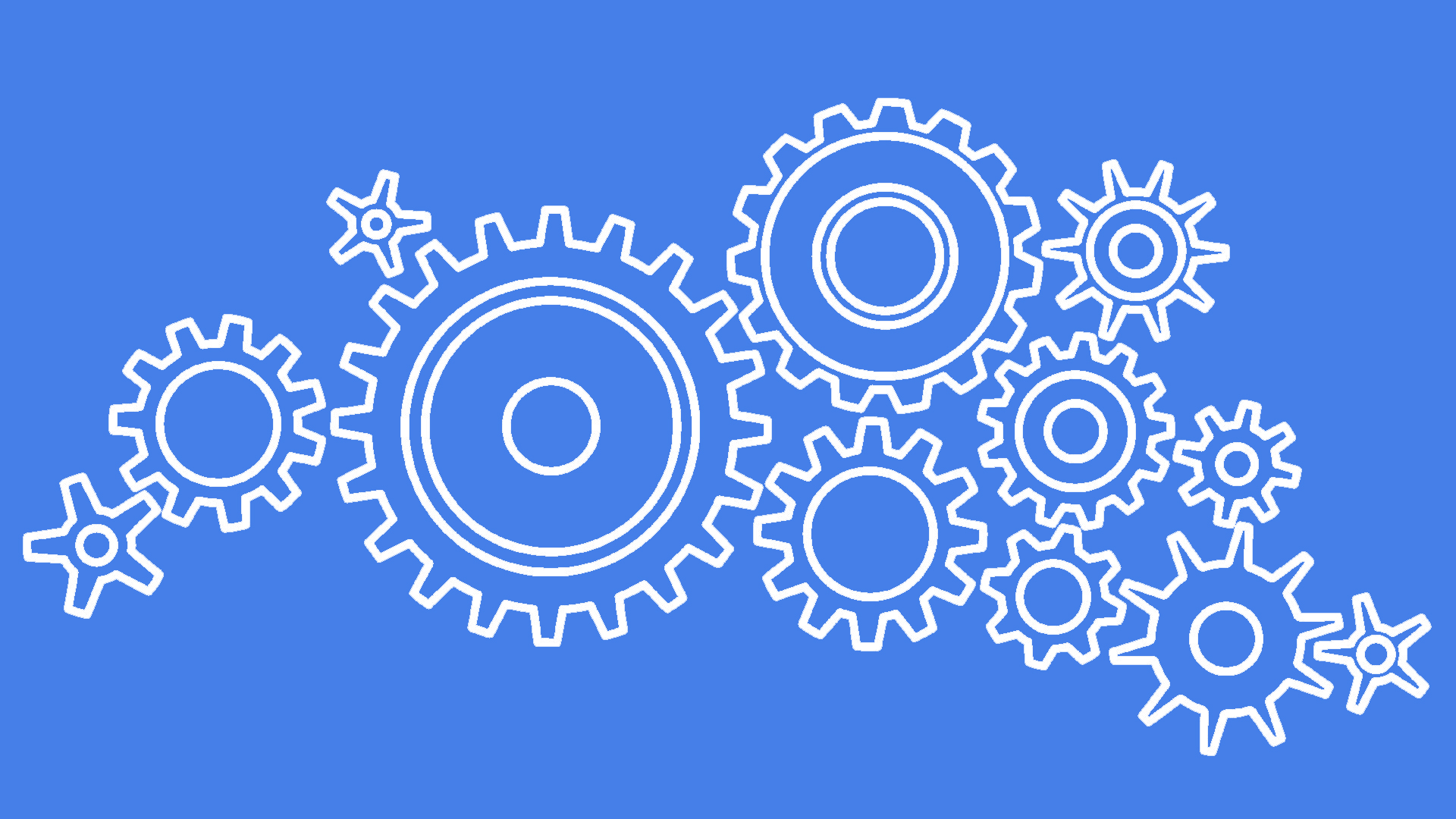 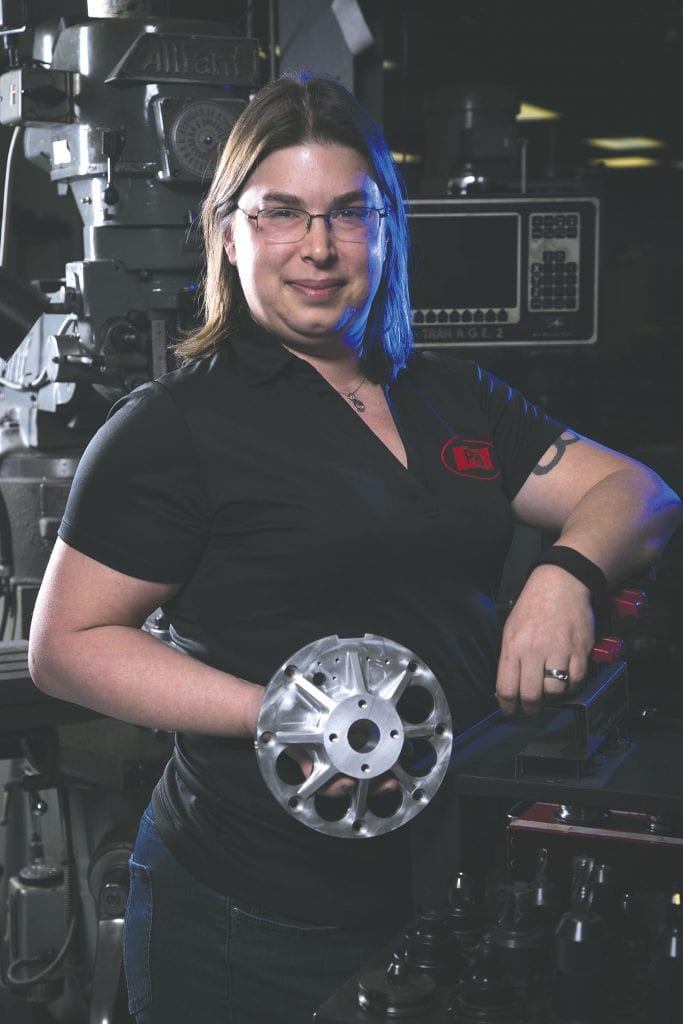 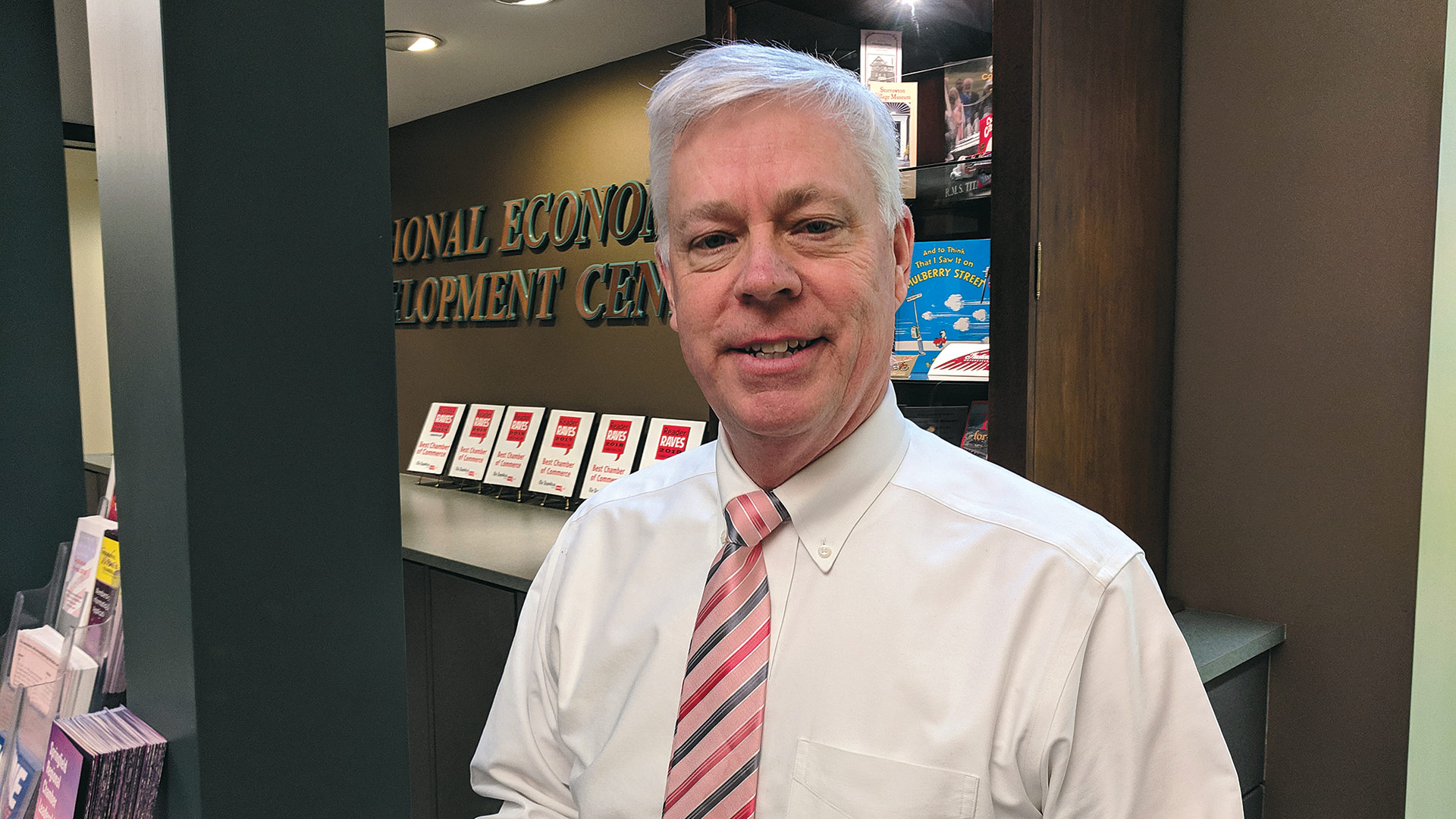 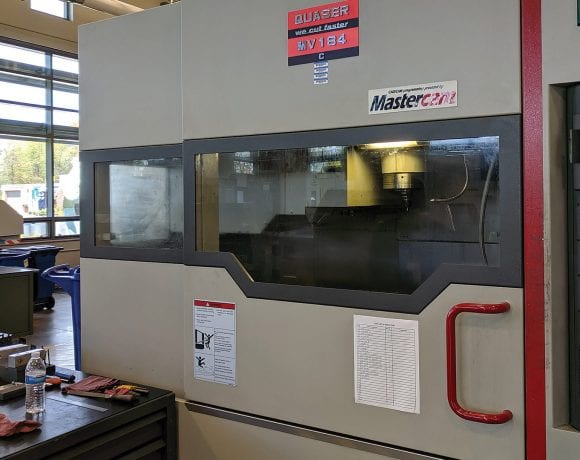 Five Manufacturing Trends to Watch in 2021 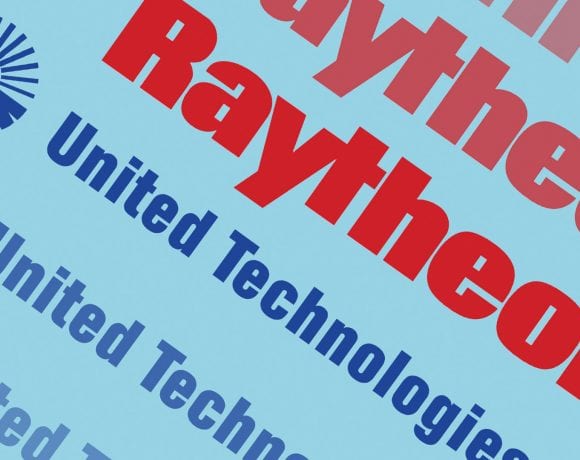 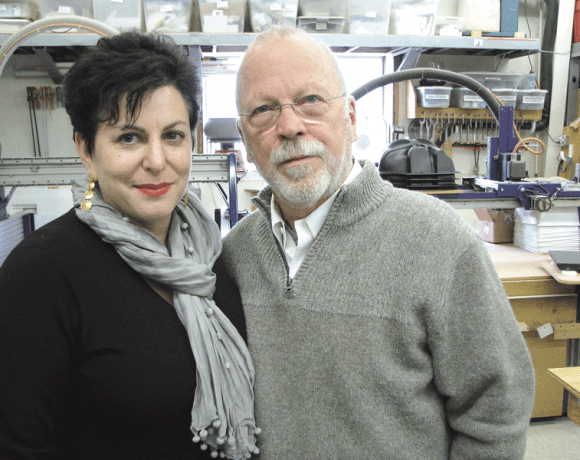 Anatomy of a Business Venture