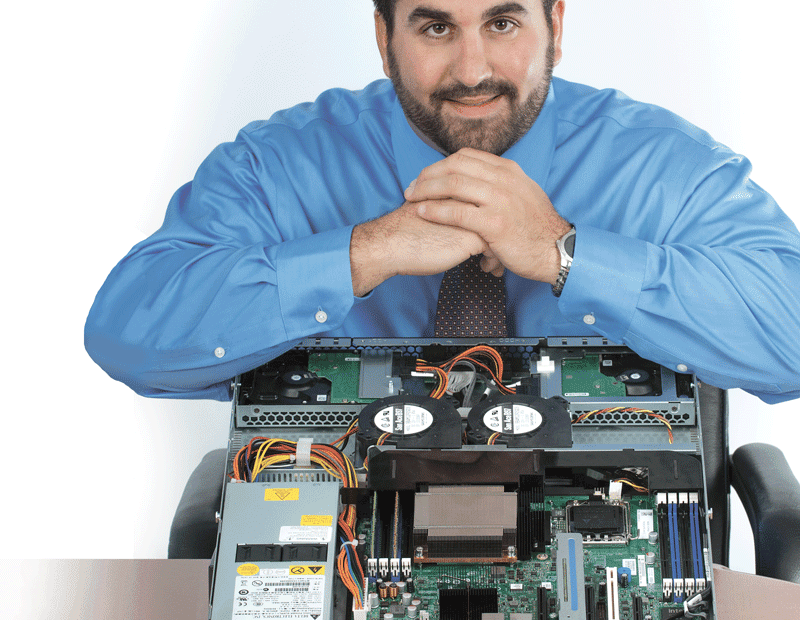 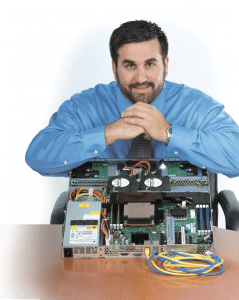 As an IT professional, Mark Jardim has spoken numerous times on the topic of disaster recovery and business continuity. His experiences have provided him with valuable insights into the challenges that businesses and organizations face during a crisis. And he can often be found at the scene of real-life disasters as a volunteer emergency medical technician in his hometown of Windsor, Conn.
Jardim began volunteering in third-world countries in high school, and at age 16 he was selected as a Young Ambassador by Parade magazine and sent to Italy. His passion for missionary and philanthropic work continues today, and he is involved with a variety of groups, including a nonprofit organization he helped found that created a school for young girls in Haiti.
The group built, equipped, and managed the facility, and named it the South Windsor Haiti School. “We wanted to get the local community involved,” he explained, adding that the people in Haiti will need ongoing support to maintain the school.
Jardim has also traveled to Mexico six times to help build an orphanage, and has taken part in many other missionary trips with religious organizations. “I’ve been blessed with a lot of opportunities, so I try to give back as much as possible,” he said.
As an active volunteer in his own community, he served as a volunteer emergency medical technician for more than a decade in Windsor and occasionally still rides the ambulance today. In addition, he was the CEO of Windsor Ambulance from 2007 to 2011. “I did a lot to try to improve the quality of the EMS service and worked with the town and the community to be able to provide advanced paramedic service 24/7, which many small towns don’t have,” said Jardim, who received numerous community awards for his EMS contributions.
He also conducts fund-raising for local Eagle Scout projects, serves on the technology advisory board at Manchester Community College, and mentors recent college graduates. “I bring them in to shadow my work and help them with their careers, which is something people did for me,” he said. “It’s all about giving back.” 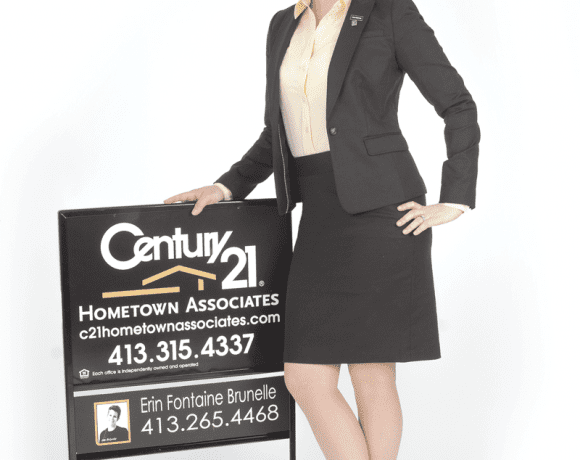 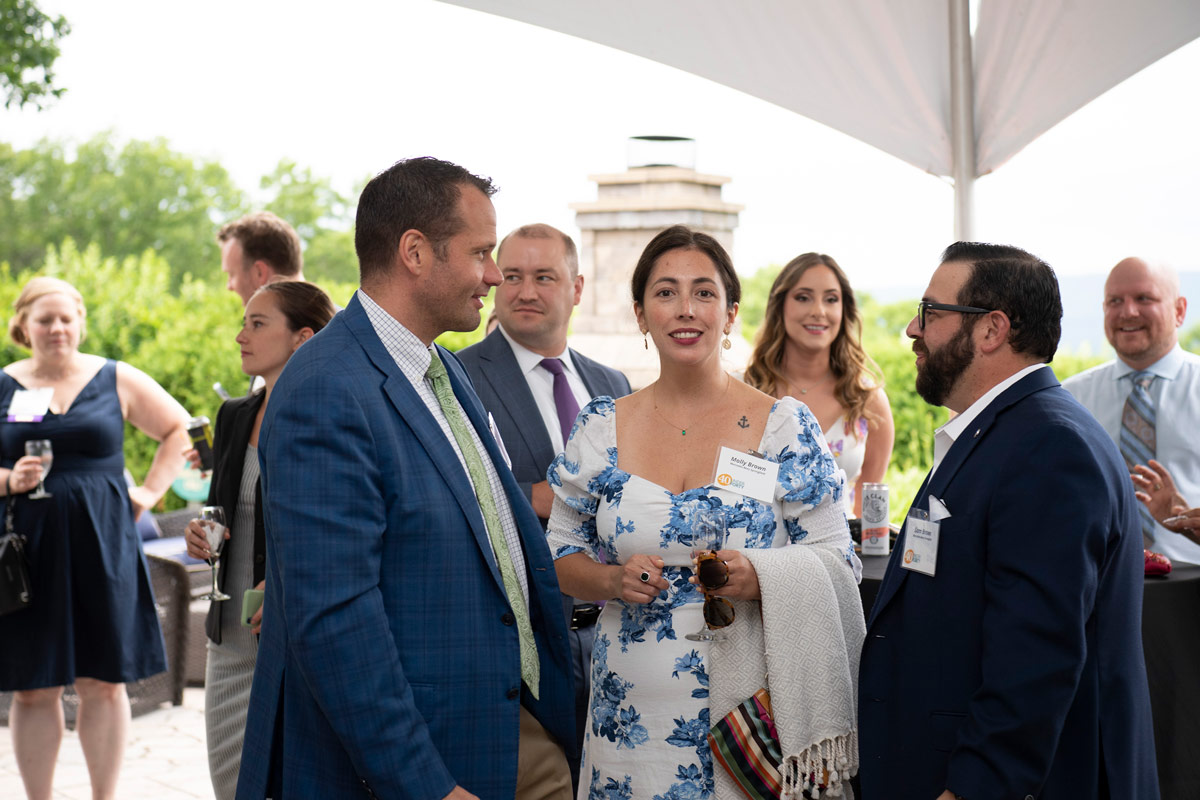 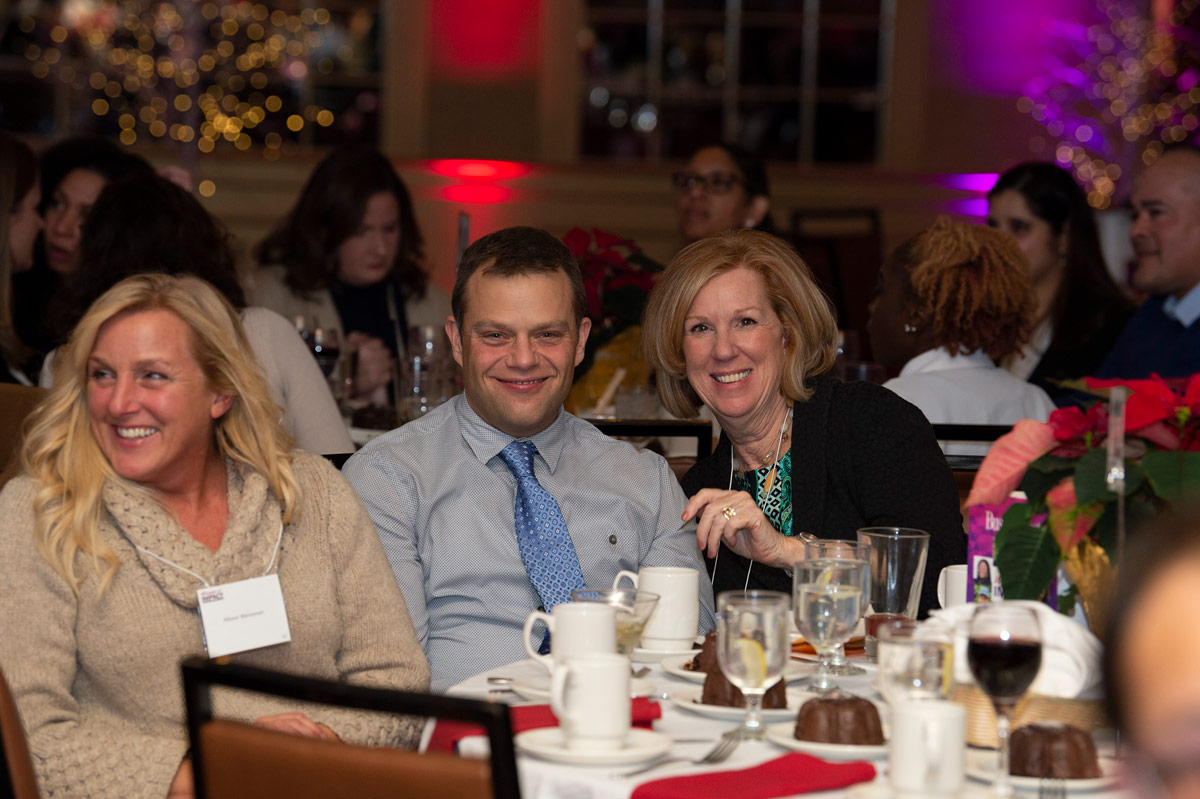 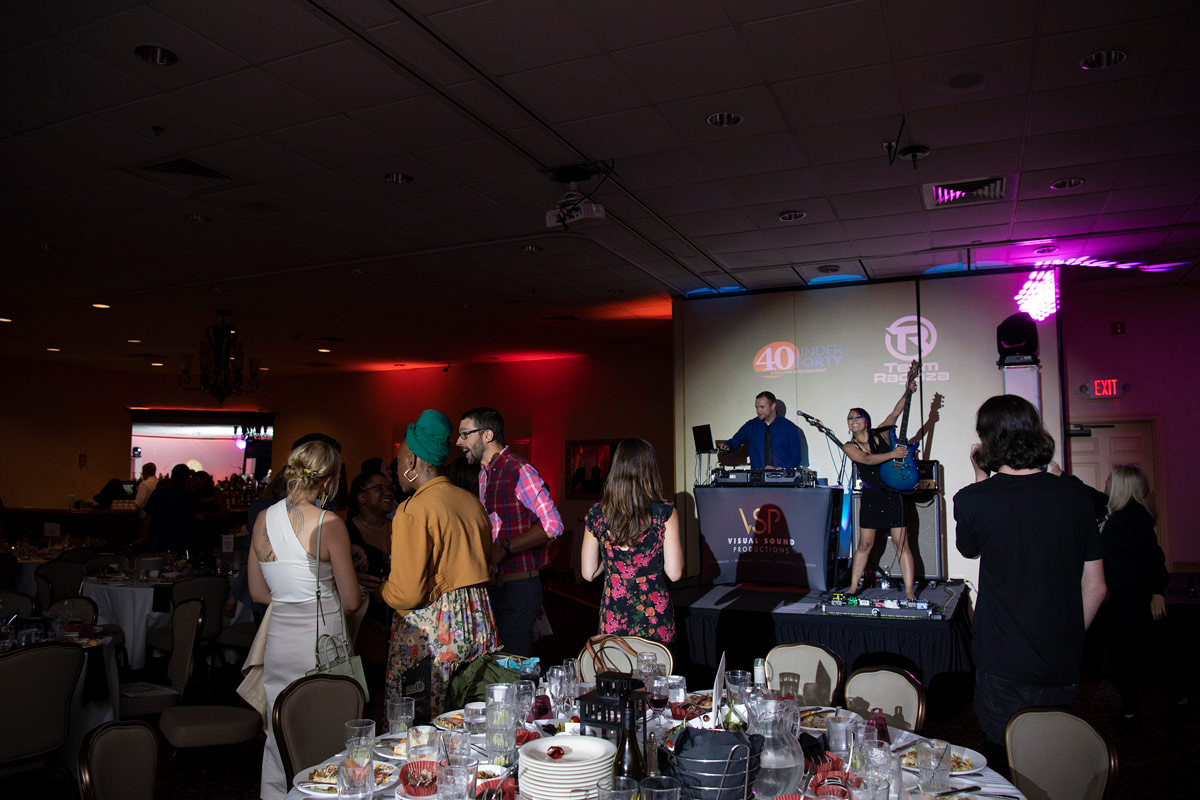