BOSTON — In a number of important respects, the Massachusetts economy is experiencing its strongest expansion since the heady days of the late 1990s, according to the editorial board of MassBenchmarks.

As the board anticipated, this year’s severe winter weather had only a transitory, and ultimately minor, impact on economic conditions in the Bay State. Employment and the labor force are growing strongly, and payroll survey shows consistent and strong growth in employment. And gross state product growth, as estimated by the MassBenchmarks Current Economic Index, continues to outpace that of the nation. Once again, the state’s knowledge-intensive sectors are its primary growth drivers.

Notwithstanding the solid performance of the Massachusetts economy, there are a number of short- and long-term threats to growth that could serve to slow and in some cases derail the Commonwealth’s expansion. Growth pressures in the immediate Greater Boston region are placing increased stress on the state’s transportation infrastructure, which this past winter’s severe weather revealed to be in serious need of attention and investment.

These same growth pressures, along with inadequate housing production, are fueling rapidly rising home prices throughout Eastern Massachusetts. While this is good news for incumbent homeowners, it puts upward pressure on the cost of living, making it more difficult for the Greater Boston region to attract the highly educated workers it needs to meet the needs of growing knowledge-intensive organizations. And the state’s high electricity prices, which have risen in every corner of the state, are beginning to limit economic growth in regions that are sorely in need of more economic opportunities. In Berkshire, Franklin, and Hampshire counties, new natural-gas hookups have been suspended, which is directly constraining business expansions in Western Massachusetts.

Additionally, the relatively slow growth of the global economy and considerable economic and geopolitical uncertainty continue to weigh heavily on the economic outlook for the nation and the Commonwealth. Greece and Puerto Rico appear to be headed for sovereign debt defaults, with highly uncertain impacts for Europe and North America. Critically important trading partners in Asia, including China and Japan, continue to face serious economic challenges. And the Middle East and Eastern Europe remain politically volatile.

Going forward, while the Commonwealth’s leaders have little control over what happens internationally, it is well within their power to tackle the challenges presented by aging infrastructure and imbalanced growth patterns, MassBenchmark’s board notes. Toward this end, policies that improve the state’s transportation systems, both within Greater Boston and beyond, and extend educational and economic opportunities to more people and regions that have yet to experience the full benefits of the current economic expansion, should be priorities going forward. 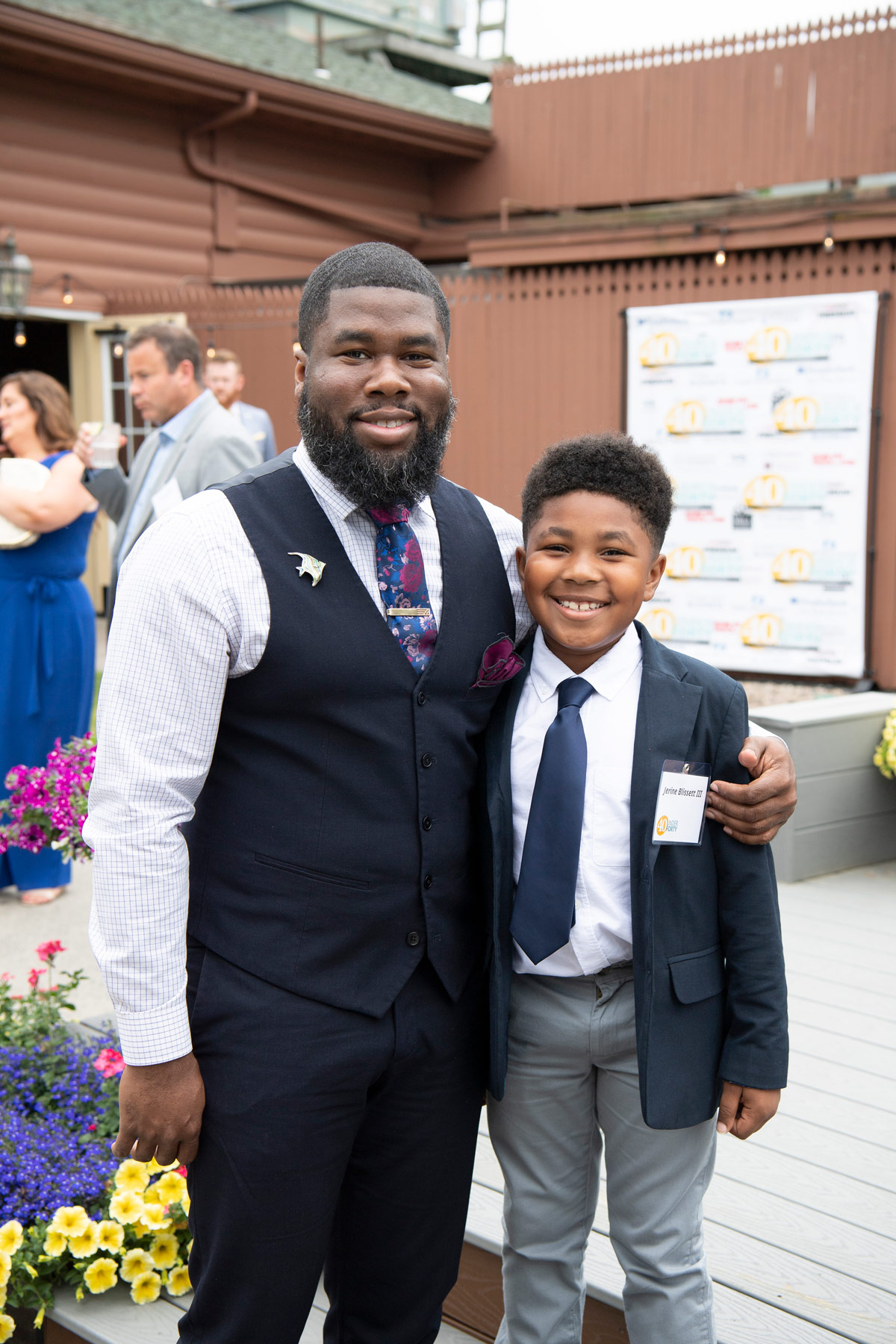 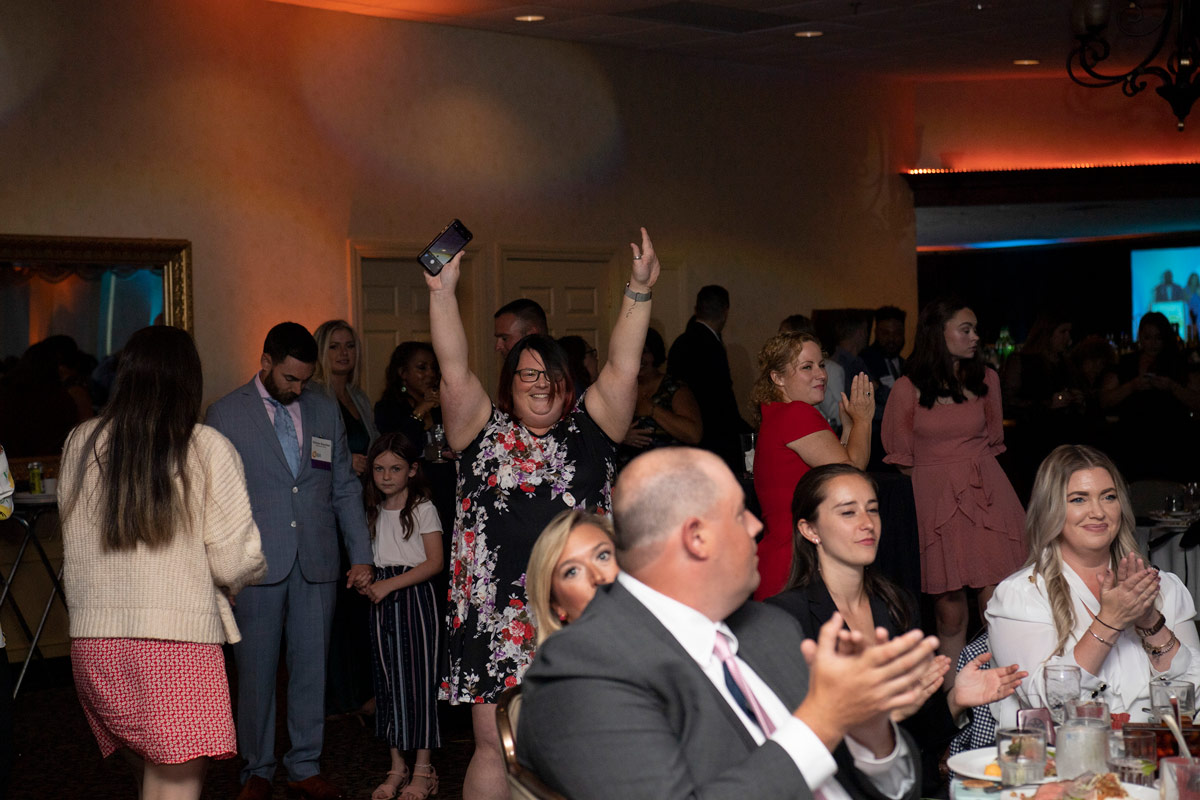