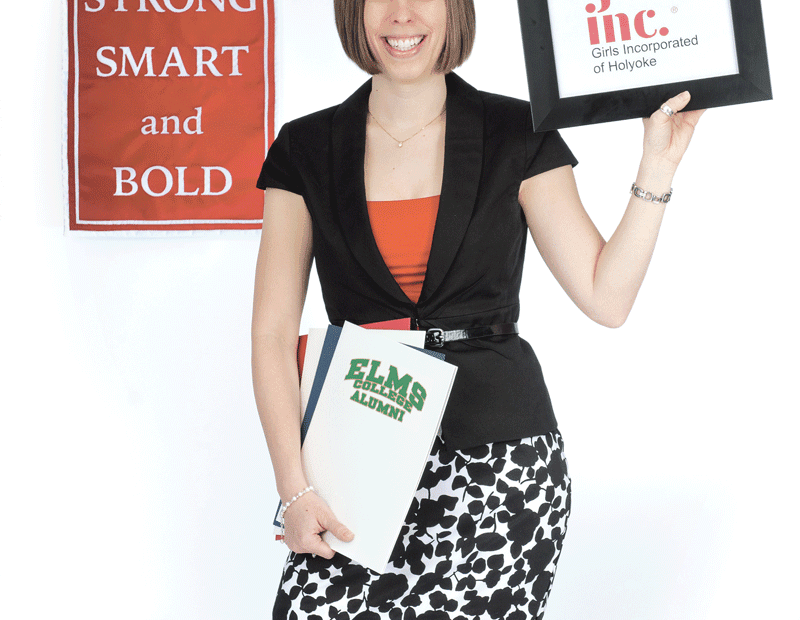 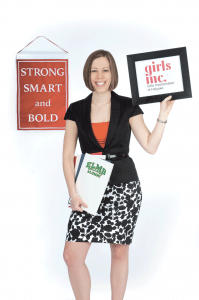 Growing up, Melyssa Brown spent a portion of many summers attending a camp operated by Girls Inc. in Pittsfield.
There, she said she learned to swim and eventually compete in that sport, participate in a number of athletic and crafts-related activities, and grow personally from simply “hanging out with the girls.”
The many positive experiences from those summers in the Berkshires comprised one of the myriad motivating factors for her current involvement with Girls Inc. of Holyoke. She’s a board member, treasurer, and active fund-raiser, for example, but also one of the prime movers with an ambitious new initiative called Eureka.
As participants in the program, girls ages 12-15 spend four weeks each summer on a college campus to learn about math, science, computers, sports, and both personal and career development.
“We get everyone on board — the girl signs up, and the family signs up,” she explained. “Everyone is committed. We want to see the girls make it through the entire process; we want them to learn about the many career opportunities in science, technology, engineering, and math, and the education they will need to enter those fields.”
Her role with Girls Inc. is just part of Brown’s work within the community; she also donates time and energy to mentorship programs at both Elms College and Westfield State University, as well as Habitat for Humanity, Rebuilding Together, Link to Libraries, and the Springfield Boys and Girls Club.
These efforts are just a few of many factors that have made her a member of the 40 Under Forty Class of 2013. Professionally, she is now the youngest manager in the Audit & Accounting (A&A) Division at Meyers Brothers Kalicka, P.C., where she helps a broad range of clients while also serving as a mentor to many younger members of the A&A team.
In addition to her client-service responsibilities, she has been integral in the firm’s leadership and staff-development intitiative, facilitating firm-wide training based on Steven Covey’s Seven Habits of Highly Effective People and Bruce Tulgen’s It’s Okay to Be the Boss.
Whether it’s as a Girls Inc. alumna or one of the leaders at MBK, Brown has become an effective role model — in every sense of that phrase. 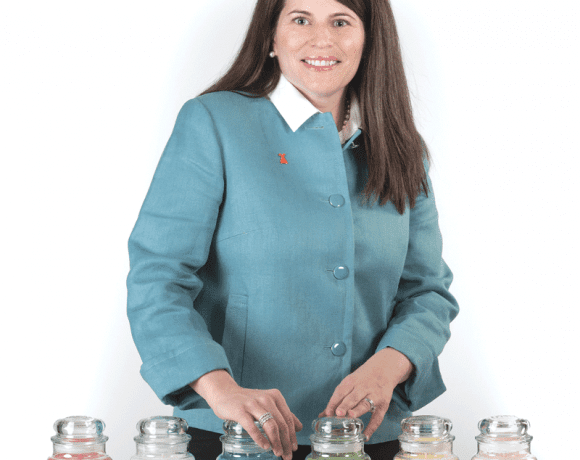