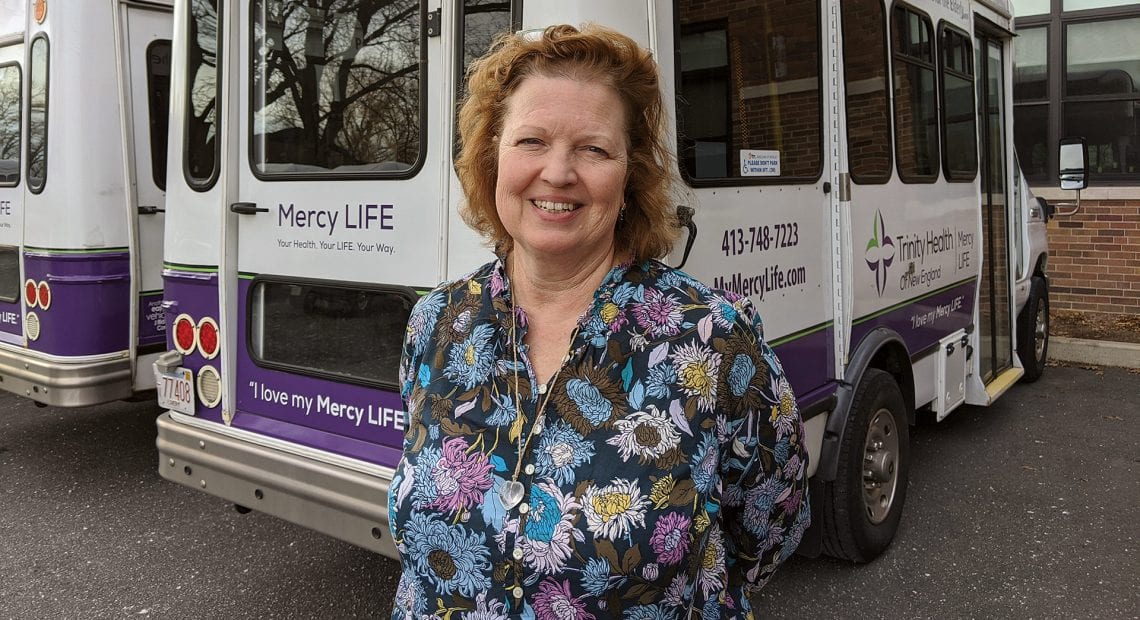 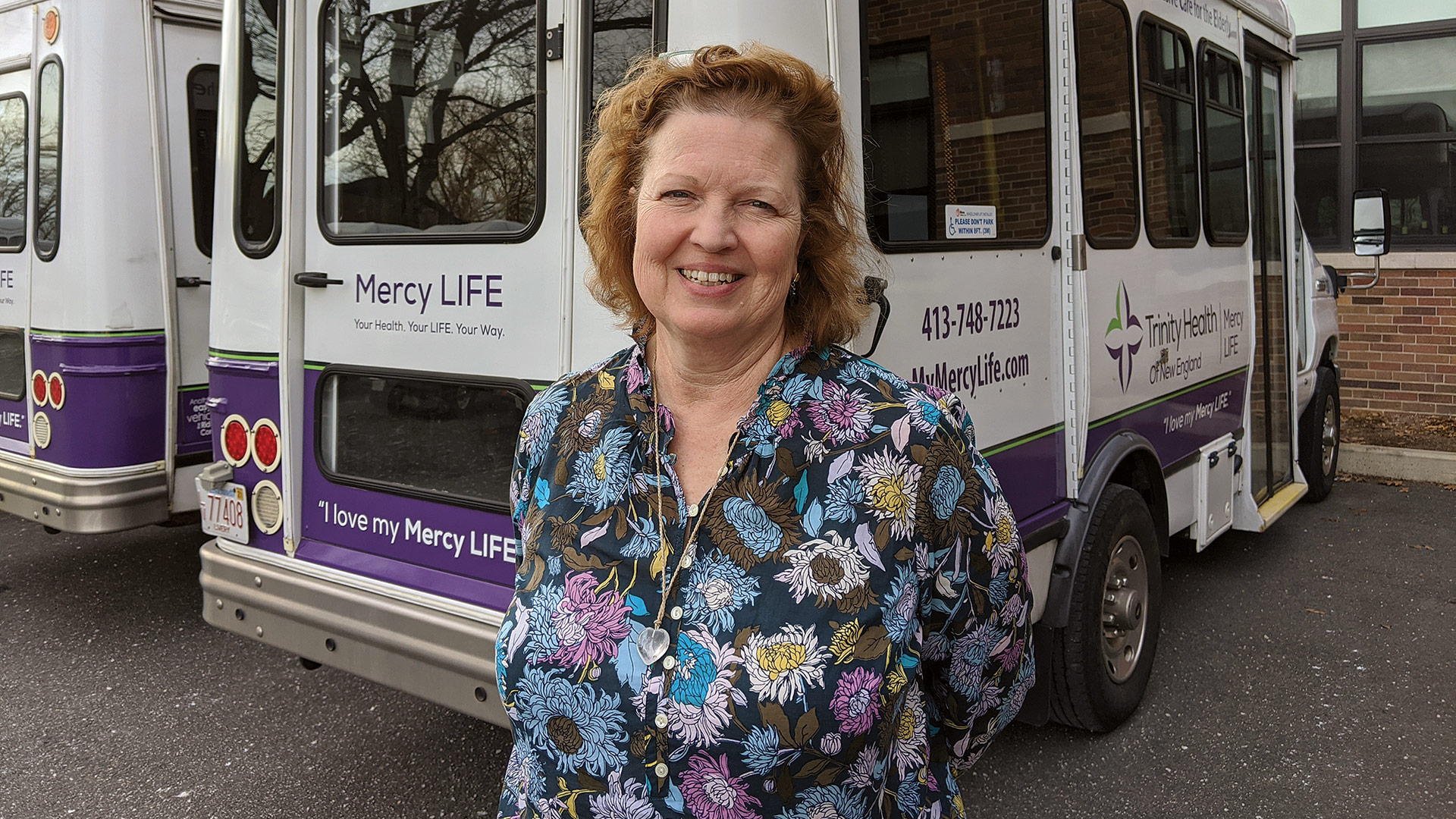 Celina Conway tells the story of a man who arrived at Mercy LIFE after five years in a nursing home, and was so weak, he couldn’t even hold a cup with both hands. After five years receiving services there, though, he felt stronger than he had in a decade — since before his nursing-home stay, in fact.

“They’re getting stronger,” said Conway, the facility’s director of Enrollment and Marketing. “There are people who came here in wheelchairs and now walk — quite a number, actually. Those are not uncommon stories.”

Mercy LIFE is a PACE (Program of All-inclusive Care for the Elderly) program run by Trinity Health PACE that will celebrate its sixth anniversary on March 1. PACE programs are on the rise in the U.S. because the role they play — providing a range of health programs aimed at keeping seniors out of nursing homes — is becoming more prominent.

“We’re serving people who could be in nursing homes. The model was designed as a place for folks who need some care and need some eyes on them on a more regular basis than an elder living independently,” said Kathy Burns, the center’s executive director. “In fact, everybody who joins us has to be, in the eyes of the state of Massachusetts, clinically nursing-home eligible. And they tend to thrive here because of the intensive care management we do with this big, multi-disciplinary team.”

Indeed, that team includes primary-care doctors, home-care nurses, physical and occupational therapists, dietitians, social workers, among others, all working as a team on each enrollee’s individualized care plan. And it’s not just healthcare; it’s also a place for seniors to socialize, participate in activities, and be generally engaged in life.

“Everything is under one roof, kind of like a nursing home, but nobody lives here; they go home at the end of the day,” Conway said. “When people enroll in the PACE program, they agree to have all their services provided by the staff here, including primary care.”

It’s a managed-care model not far removed from accountable care, the model that has crept into hospitals nationwide, which involves teams of providers being paid by insurers to keep patients well over a period of time, rather than being paid for each treatment, test, and hospital stay.

“It’s actually the precursor to accountable care,” Burns said, noting that, about 40 years ago in San Francisco’s Chinatown neighborhood, families wanted a place for their elders to go instead of a nursing home — a central location where they could bring in health services. Medicare funded a trial run, and the model worked. A second PACE site followed in Boston, and today, 131 PACE programs provide services at 263 centers nationwide, serving about 51,000 participants.

Why? Because the model works, Burns said, giving one example of how such programs keep people healthier while saving money.

“Everybody on the team is equally important in their observations of what’s going on with the elder. Let’s say a driver who’s driven Mrs. Smith here every week for a long time notices, ‘boy she’s really out of sorts today.’ He’s supposed to come in and tell his boss, who will come to the morning meeting and say, ‘Mrs. Smith isn’t right today.’

“So Mrs. Smith is sent right down to the clinic, and we’re going to look at her,” she continued. “And if she’s got, say, a UTI brewing, we’re going to get her on some antibiotics and take care of her right here instead of her going home, where the infection gets worse, and she ends up in the ER with delirium because the infection makes her delirious, and all of a sudden she’s in a psych ward spending Medicare or Medicaid’s money unnecessarily because what she needed was antibiotics, which we can take care of right here.”

Mercy LIFE currently enrolls more than 300 seniors, about 100 of whom are on site on a typical day.

“We explain to people this is a different way to have your healthcare delivered, and we have conversations to make sure they want care delivered this way,” Conway said. “We want to help them live safely at home.”

If, after being assessed by a nurse, they meet the criteria of needing nursing-home-level care, team members speak further with them and their family members, she went on.

Conway said Mercy LIFE enrollees are assessed and placed into one of four different activity levels, from totally independent to needing more help to memory care, and it’s not uncommon for people to move from one level to another over time. “If people are concerned they won’t find people like them, they will.”

The rehab gym is a popular spot where participants can get stronger, she added. Some sign up for time with a personal trainer, while others might work in small groups or one on one to deal with specific issues, such as balance.

“They always think they’ll get weaker and less mobile as they age, but we’re lifers; we’re planning to be with them for life. So we’re trying to do preventive care, which is less expensive than dealing with a crisis after an episode where somebody falls.”

Occupational therapists on the team also spend time in the home, and are always scoping out issues that could be dangerous, Conway noted.

“We are responsible for everything. So if someone needs a grab bar, or someone needs a toilet set, we are going to order it and deliver it ourselves, which is better than getting a script and going to the medical equipment store. It’s very personalized service. When we work as a team, we prevent so many hospitalizations, emergency-room trips, that sort of thing.”

Burns added that the attention and engagement seniors get at Mercy LIFE brings a richness and measure of security they might not find on their own. “It’s an intensive model of oversight that really keeps them safe at home, happy at home. A lot of folks who come here had spent years at a time just sitting at home watching television. Now they’re doing all kinds of interesting things in our day room, while they’re seen by doctors and therapists.”

And the care plan is different for everybody, Conway said as she walked with BusinessWest past a conference room where an interdisciplinary team was meeting, as they do multiple times each day, to discuss whatever issues may have arisen with some of the people in their charge.

“We’ve helped 550 people over the past six years,” she added. “We don’t discharge people to hospice. We serve people until the end of their life. It’s a beautiful model. To see people when they enrolled and then see the progress and the support they get is very rewarding.”

Burns agreed. “A lot of families have been incredibly grateful for that gift.”

Burns and Conway both came back repeatedly to the financial benefits of preventive care and the value of preventing incidents before they arise. “If you don’t have an ambulance ride, an ER visit, a hospitalization, and a rehab visit, you’re saving a ton of money right there,” Conway said. “I know our interdisciplinary team members work hard to prevent those four key things. Everybody’s happy as a result of that.”

There is no cost to the vast majority of the seniors or their families (there is a private-pay option for a small percentage of participants). Medicare grants the program a flat monthly premium, while MassHealth provides funding as well. However, this year, MassHealth reduced its rate by 2.1%.

“We’re advocating for some of that to be brought back,” Burns said. “The problem for small but effective programs like ours is they’re easy targets for things like that. And we’re really hoping MassHealth will consider pulling back that decrease.”

Those who work at the West Springfield site see that effectiveness every day, Conway said. “This is mission work. I don’t think you’ll find anyone working at Mercy LIFE for the money. They stay here because they enjoy it so much.”

She told BusinessWest she appreciates the chance to tell the Mercy LIFE story because many people still have misconceptions.

“It sounds too good to be true,” Burns added. “But it just works.” 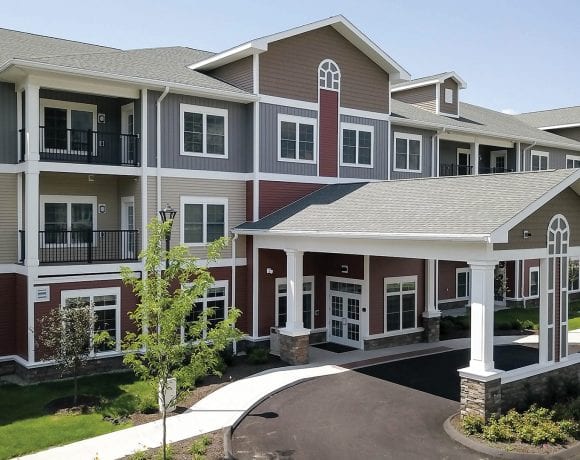 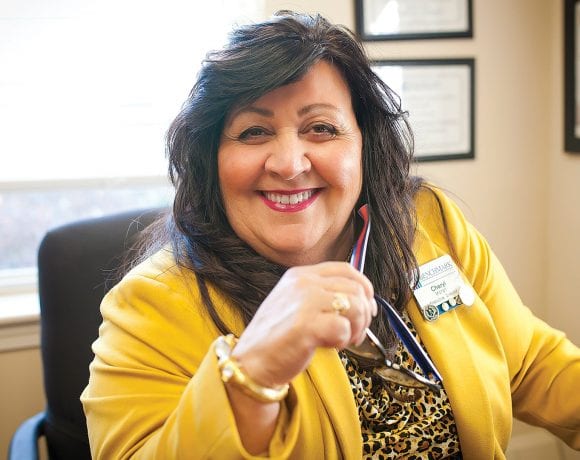 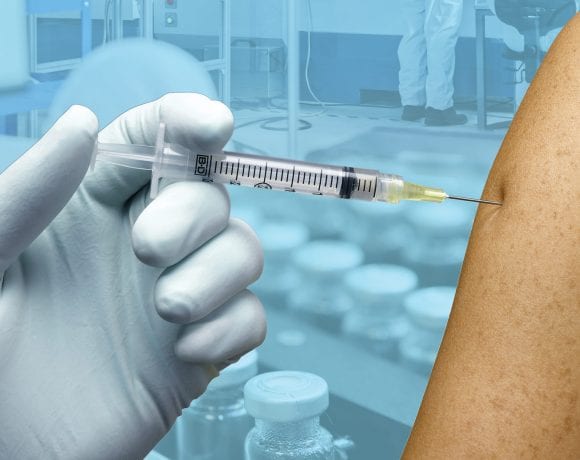