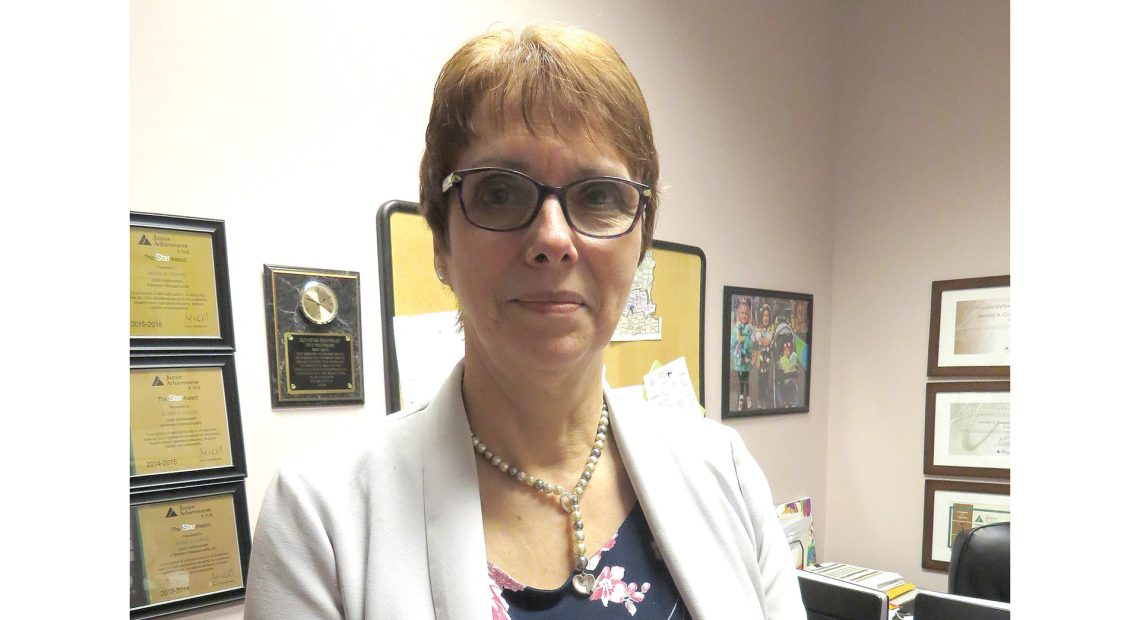 New JA Initiative Will Recognize Young Leaders in the Community 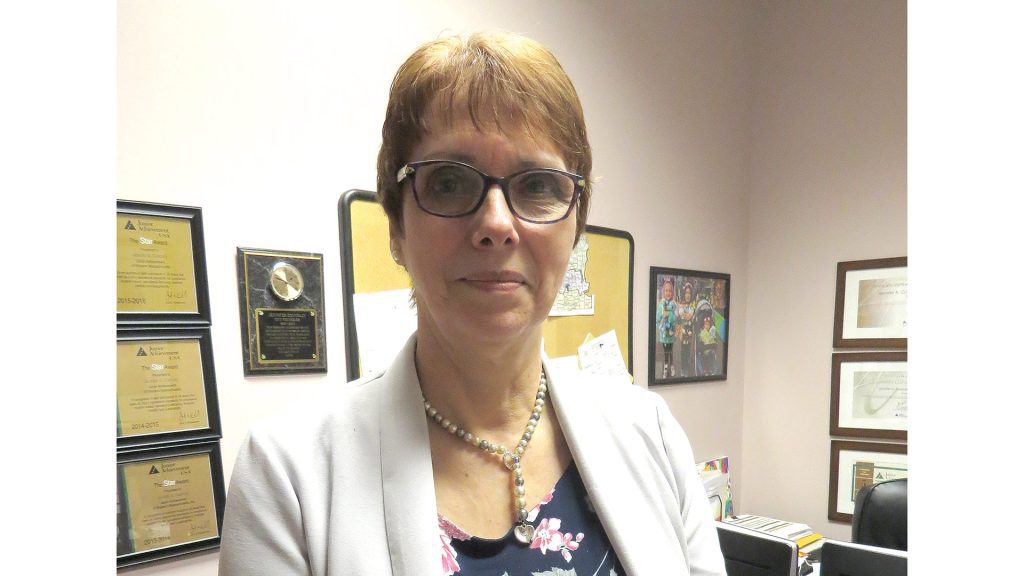 Jennifer Connelly says that, in many ways, the new recognition program created by Junior Achievement (JA) of Western Massachusetts was inspired by the pandemic and a recognized need to bring attention to the manner in which young people, who were impacted by COVID-19 in many different ways, stepped up and displayed true leadership and community involvement at a turbulent time.

“The past few years have been tough on everybody, but they’ve been even tougher on young people,” said Connelly, the agency’s president and CEO. “I think that being isolated, doing remote learning, having to wear masks, not being able to interact with people like they used to, like our volunteers … has challenged many of them, and they’ve felt isolated and removed from being part of the community. We wanted to do something to recognize them to help their self-esteem, but also for the community to realize what a bright future we have with these young people who are doing so much already and celebrate them.”

But these are qualities worthy of recognition at any time, she went on, noting that JA’s new initiative, called 18 Under 18 — in a nod to many regional and national recognition programs, including BusinessWest’s 40 Under Forty — and presented by Teddy Bear Pools, will hopefully become a permanent fixture in the region. That is certainly the plan.

“We wanted to do something to recognize them to help their self-esteem, but also for the community to realize what a bright future we have with these young people who are doing so much already and celebrate them.”

The program, as its name connotes, will recognize 18 young people from across the region in both middle and high school. Nominees must attend school in Hampden, Hampshire, Franklin, or Berkshire County, and while involvement in JA programs is not required, it is considered favorably during the evaluation process, which is now underway. The class of 2022 will be introduced later this month, and they will be honored at ceremonies in the Tower Square food court on May 19.

Candidates will be judged in three areas, said Connelly — innovative spirit, leadership, and community involvement — and the nominations that have been received, mostly from teachers, principals, guidance counselors, parents, and other students, show all of those qualities.

Connelly said the program is modeled after initiatives launched in recent years by JA chapters in Arizona and Pennsylvania, and is designed to bring attention to the accomplishments of young people, their leadership skills, and the manner in which they are inspiring others. 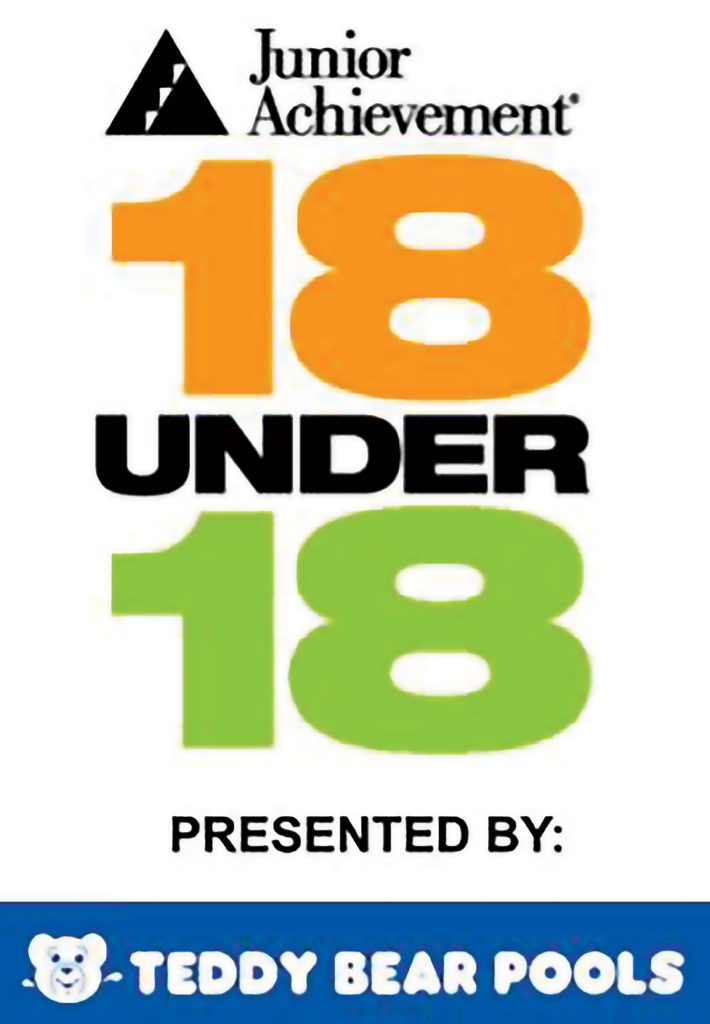 She said finalists for the program will be required to attend a 30-minute virtual interview with judges who will ultimately select the 18 to be honored this year.

Those who are nominated are asked to submit something “creative,” she added, be it a photo, a video, a poem or story they wrote, or, in the case of students from the Springfield Conservatory of Music who were nominated, YouTube videos.

“We’re asking these students to display leadership and entrepreneurship, but in the sense that entrepreneurship is creative thinking, the skills it takes to be an entrepreneur, the ability to think outside the box, and problem solving.”

“We’re asking these students to display leadership and entrepreneurship, but in the sense that entrepreneurship is creative thinking, the skills it takes to be an entrepreneur, the ability to think outside the box, and problem solving,” she explained, adding that the exercise in creativity should certainly give the judges some things to think about.

Elaborating on that concept of leadership, Connelly said it can come in many forms and many forums, and the 18 Under 18 program should bring this out.

“You don’t have to the student president of a particular grade,” she explained. “You can be demonstrating leadership in a class, for example, stepping up when you see someone having problems in class and helping them.”

Community service is the third leg of the triangle, she said, adding that, even during the pandemic — or especially during the pandemic, as the case may be — young people across the region have found ways to help others and serve their community.

The chosen 18 will be recognized in many different ways, which is one of the hallmarks of the initiative, said Connelly, adding that she is expecting several local media outlets to introduce the honorees to the region. At the May 19 event, there will be a reception for the honorees, with 250 to 300 attendees expected, and awards given out (Country Bank is the award sponsor). There will be even be ‘18 Under 18’ lawn signs to identify the homes of the 18 honorees.

Eventually, the goal is to award college scholarships to the honorees, said Connelly, adding that this goal can be realized if the program catches on as expected and additional sponsors can be secured.

Ted Hebert, owner and founder of Chicopee-based Teddy Bear Pools and, coincidentally, one of BusinessWest’s Difference Makers for 2022, said he was approached by JA several months ago to be a sponsor of 18 Under 18. A strong supporter of youth programs and organizations committed to serving young people, from youth sports leagues to Boys and Girls Clubs to YMCAs, Hebert said he attached the Teddy Bear name to the initiative because it dovetails with other work he and his wife, Barbara, are involved with, and meshes with his values when it comes to how such agencies should serve young people.

“I like to help organizations that don’t enable people,” he explained. “I like organizations that help people, give them a helping hand, to guide them and help them through whatever they’re going to go through to make it better for them and our society. I’m looking to assist people, and this program seemed to be something that would be assisting young people in their personal lives and, potentially, their business lives. And I liked that idea.”

As with other recognition programs of this kind, Connelly said 18 Under 18 will take some time to become part of the fabric of the region. As it gains visibility and the students are recognized for their accomplishments and talents, she expects the number of nominations to steadily grow.

Over the coming years, she believes, this recognition, a word she chose over ‘award,’ is something that students and those that they inspire will come to value and strive for.

“We’re really excited about this,” she said in conclusion, adding that such a recognition program for young people has been a missing ingredient locally. “We know how special these students are. We need to let everyone know.” 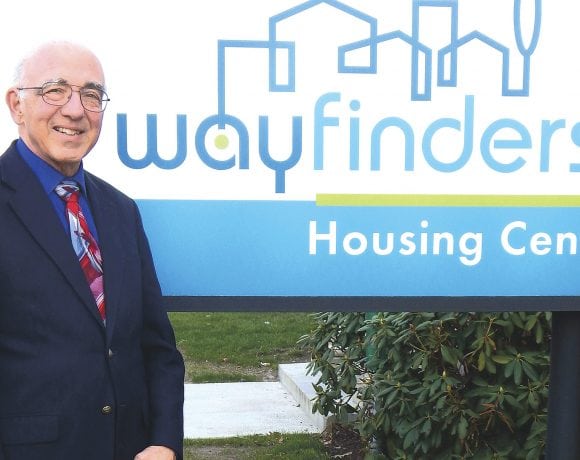 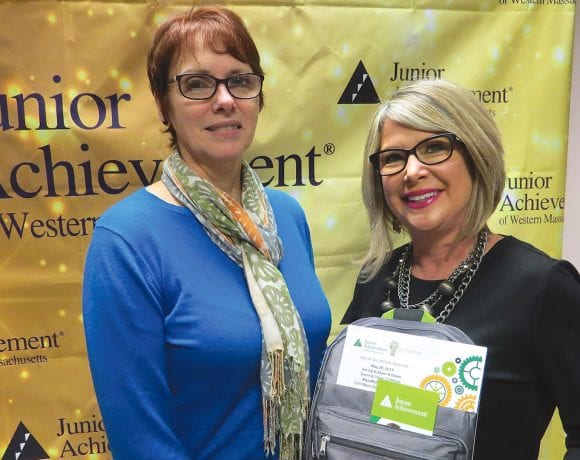 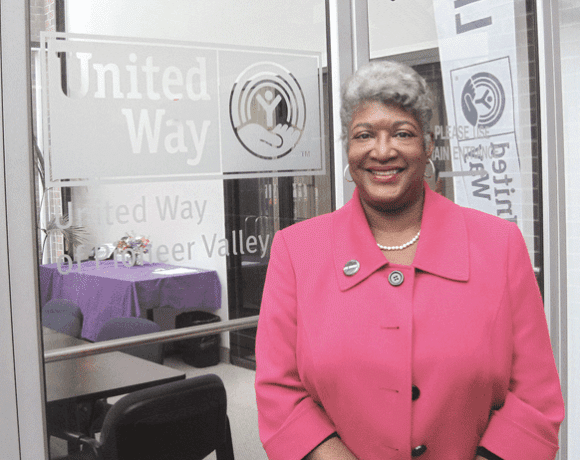