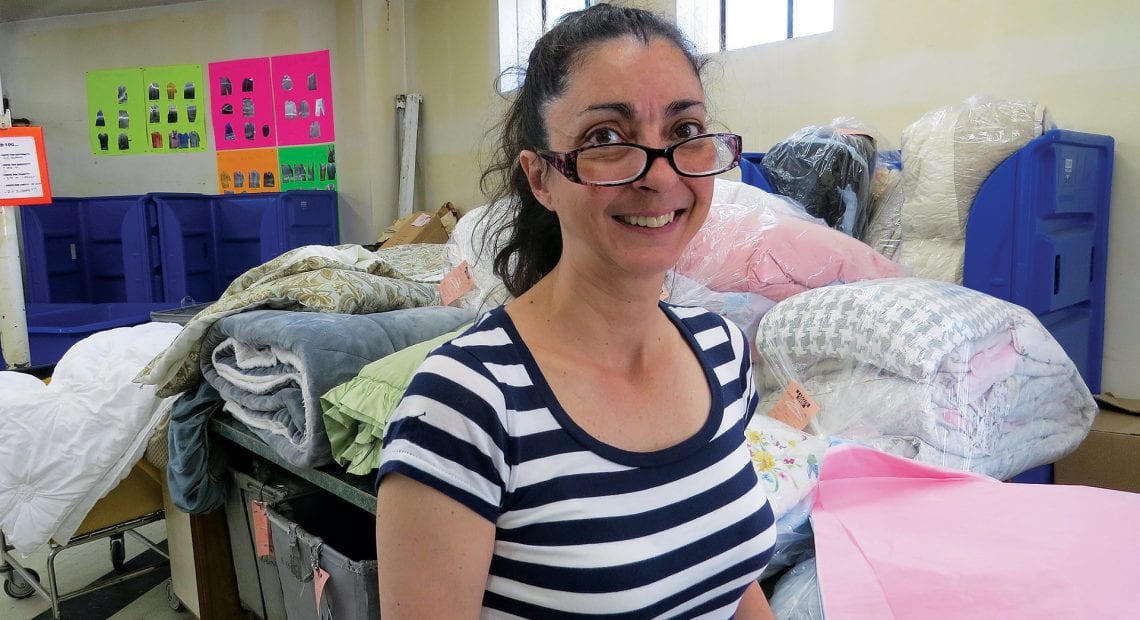 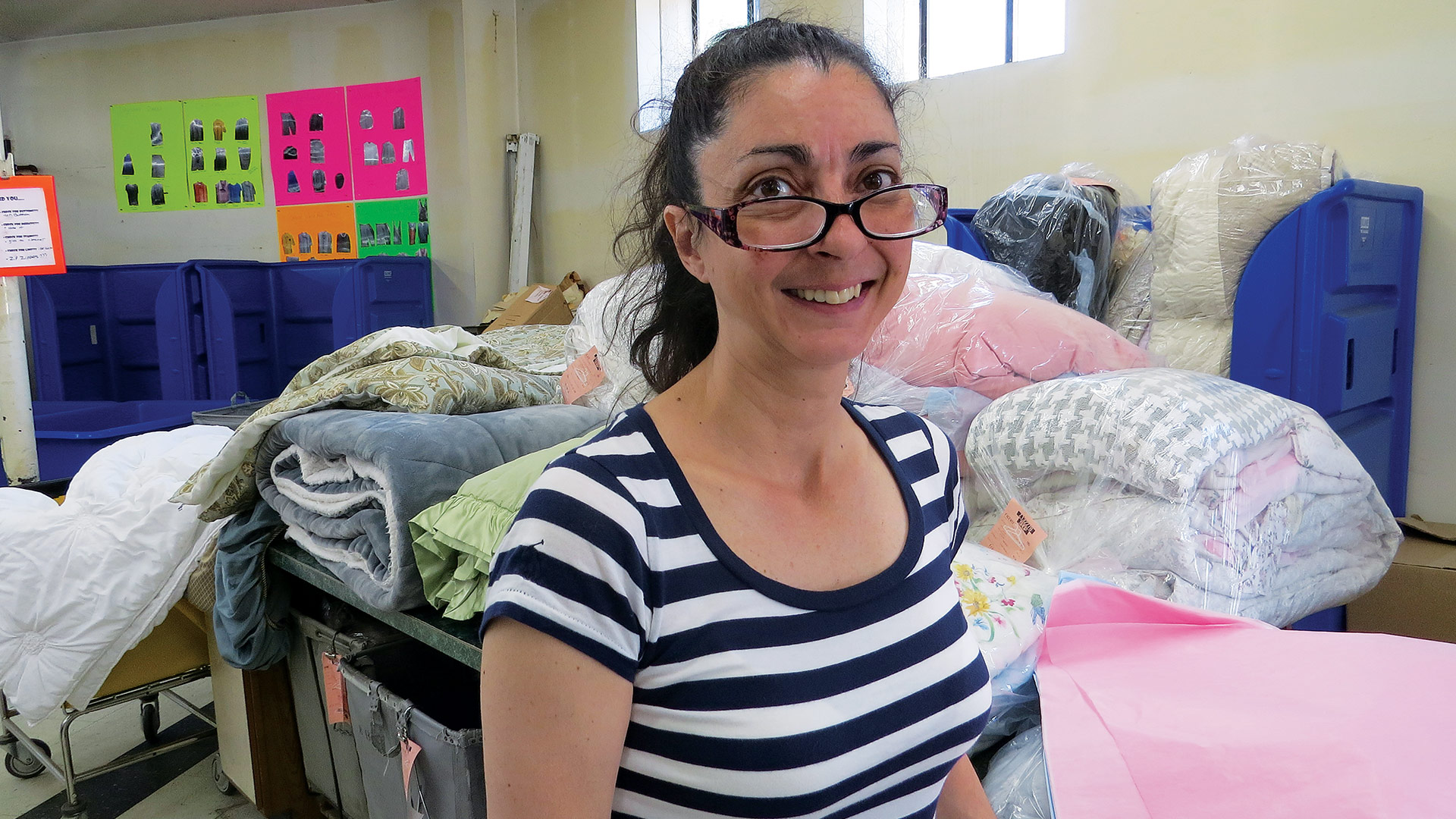 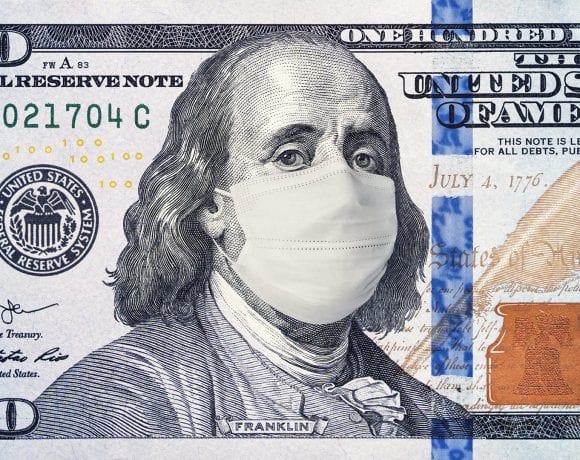 Confused About How to Use PPP Funds? Here Are Some Answers 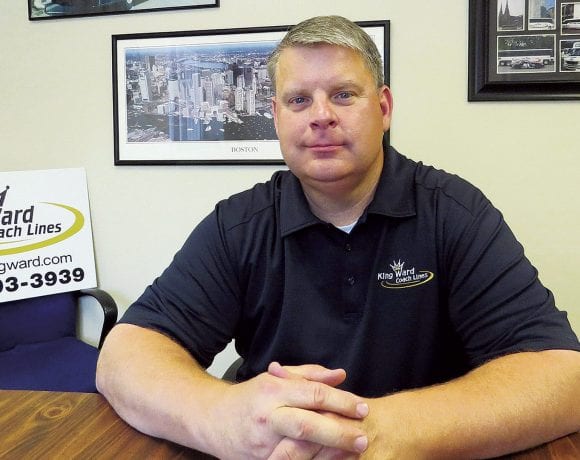