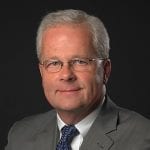 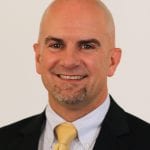 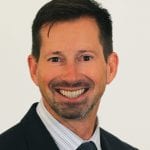 The directors of the Irene E. & George A. Davis Foundation announced the retirement of Executive Director Mary Walachy, who has been associated with the foundation for the past 23 years. Upon her formal retirement in June, Walachy will continue to represent the Davis Foundation in its role as philanthropic lead for the new Educare Springfield early-education center, which is the 24th Educare in the country and the first in Massachusetts. Hired in 1997 as the first executive director of the foundation, Walachy’s responsibilities have included development of the organization’s strategic direction, general oversight of its administration, and developing new and proactive funding initiatives. Under Walachy’s leadership, the foundation established several signature initiatives, including Cherish Every Child, the nationally recognized Reading Success by 4th Grade initiative, the Funder Collaborative for Reading Success, the establishment of Springfield Business Leaders for Education, and the launch of Educare Springfield. Walachy was named a Woman of Distinction by the Pioneer Valley Girl Scout Council in 2005. She received an honorary degree from Springfield Technical Community College and was awarded the 2015 Humanics Achievement Award from Springfield College. Walachy currently serves as vice chair of the board of directors of the Massachusetts Department of Early Education and Care. She is also a member of the board of directors of the Springfield Chamber of Commerce, a member of the board of directors of Libertas Academy Charter School, former board member of Grantmakers for Effective Organizations, and on the steering committee of the Massachusetts Early Education for All Campaign. 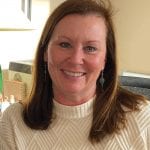 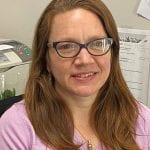 Square One, a provider of early-learning and family-support services, announced the promotion of two senior-level executives. Dawn Forbes DiStefano has been named executive vice president, and Heather Barrett has been named vice president of Finance. Following a 25-year career with the YWCA of Western Massachusetts, DiStefano joined the Square One team in January 2016 to lead the agency’s grant-research, grant-writing, and program-compliance efforts. She was quickly promoted to chief Development and Grants officer, where she added oversight of the agency’s financial team to her list of responsibilities. In her new role, DiStefano will continue with her responsibilities for grants and foundations, as well as program compliance. She will also oversee the early-education and care programs and family-support services, and will manage many areas of operations, including transportation, food service, and IT. She received her bachelor’s degree from UMass Amherst and her master’s degree in public administration and nonprofit management from Westfield State University. She serves on the boards of directors for the Massachusetts Council on Compulsive Gambling, Dress for Success Western Massachusetts, the Springfield Regional Chamber, the Baystate Community Benefits advisory committee, and Businesses to End Human Trafficking. She is the vice president of Community Relations at Westover Job Corps and chair of the Hampden County Commission on the Status of Women and Girls. Barrett joined Square One in June 2017 as a senior accountant, managing the agency’s payables, receivables, and employee payroll. In her new role, she is responsible for building and tracking the agency’s annual budget, as well as managing the agency’s facility needs, procurement, and human resources. She earned her master’s degree in accounting at Bay Path University and a bachelor’s degree at Earlham College. She has an extensive background in nonprofit administration, strategic planning, and fiscal management. 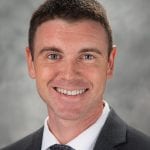 Florence Bank has hired Andre Motulski as assistant vice president and controller in the Finance department. Prior to joining Florence Bank, Motulski had served as a financial-institution examiner at the Federal Deposit Insurance Corp. He studied at Central Connecticut State University, where he received his bachelor’s degree in accounting. Additionally, he earned a designation as a commissioned risk management examiner. 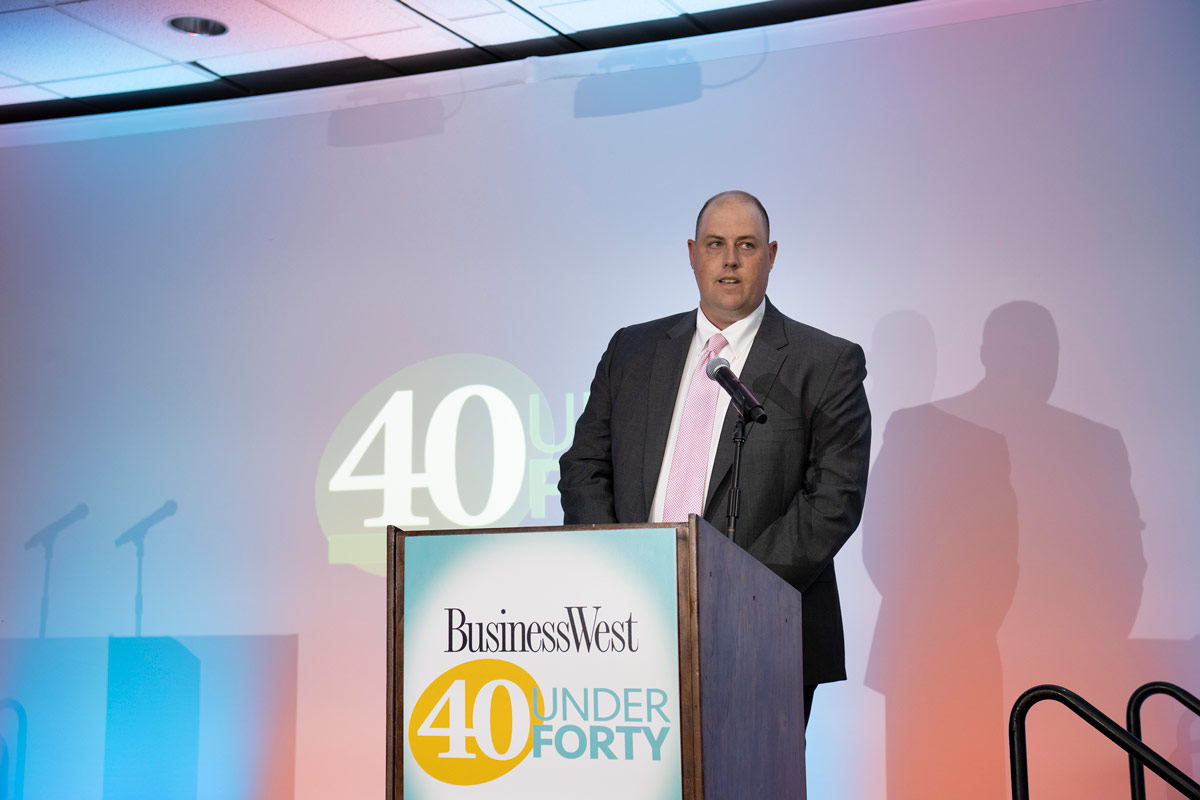 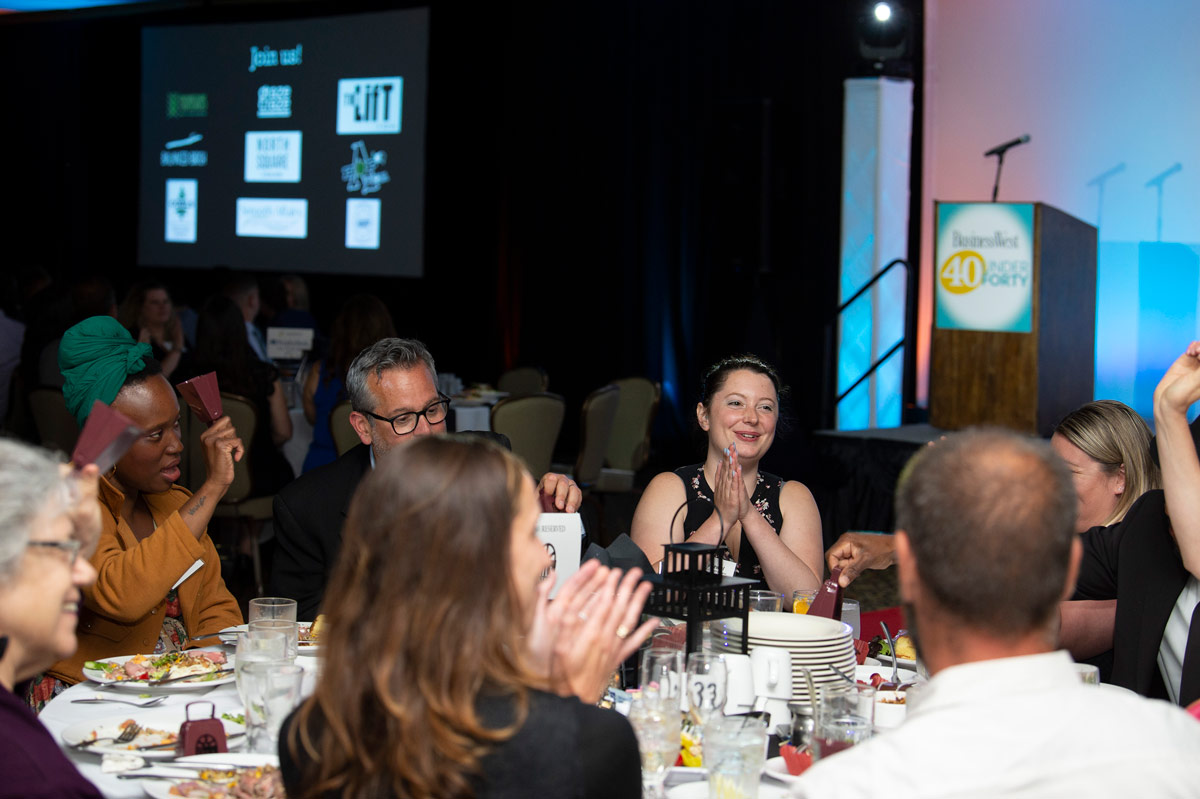 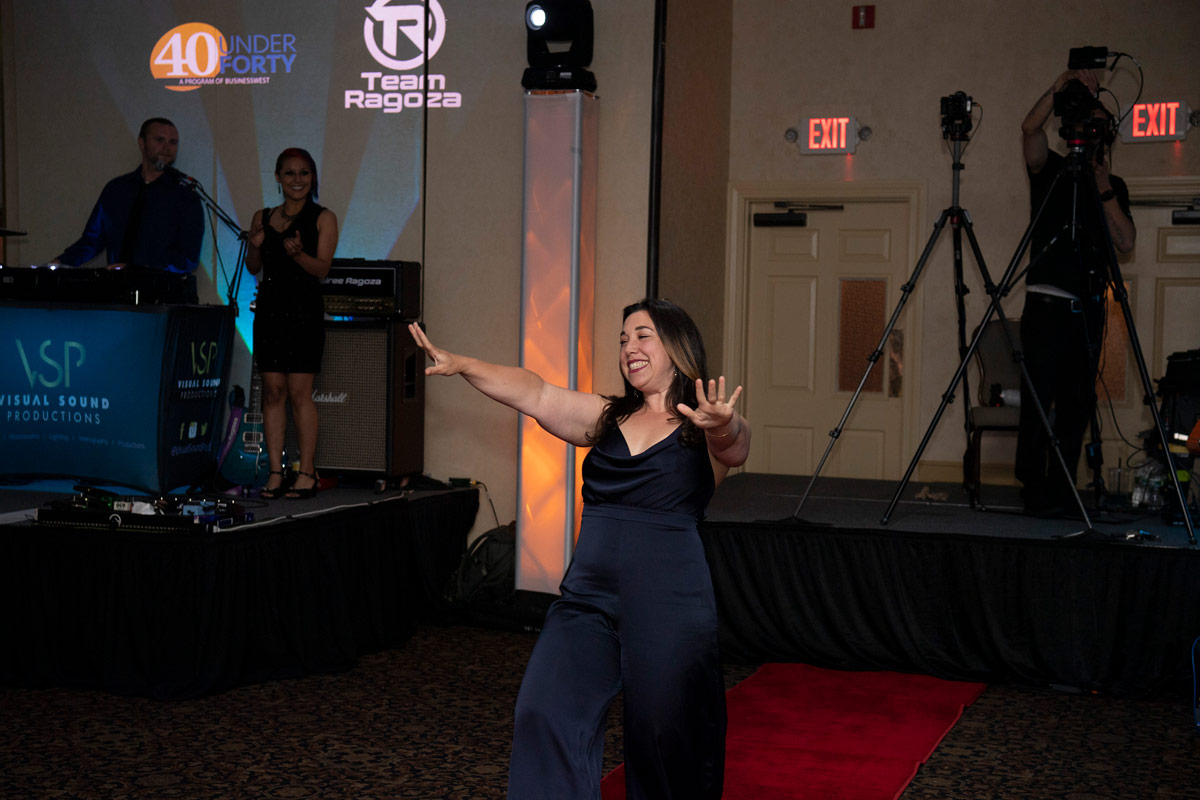 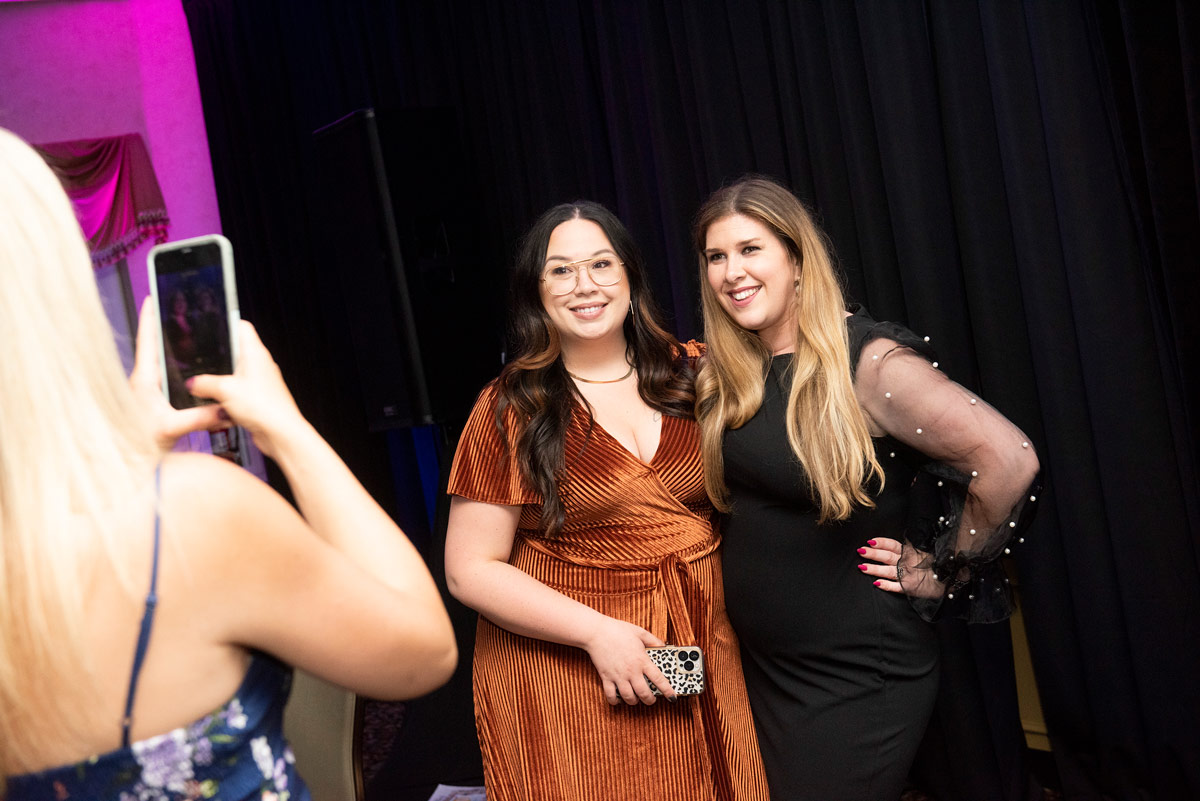