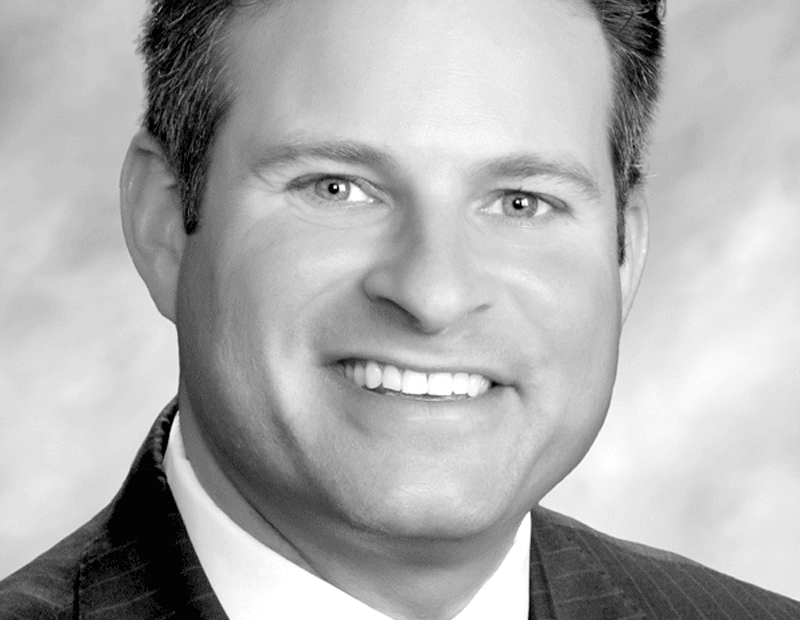 • Nancy D. Mirkin has been elected Vice President, Commercial Lending Officer of the Commercial Lending Department.
•••••
Attorney John G. Bagley, Partner at Morrison Mahoney in Springfield, has been admitted to the American College of Trial Lawyers. He is the first person in the 63-year history of the firm to be inducted into the American College of Trial Lawyers. Bagley’s practice focuses on medical, dental, and legal malpractice; professional liability; product liability; commercial litigation; construction liability; employment litigation; and general negligence.
•••••
Karina L. Schrengohst, Esq. has been elected to serve as a member of the Board of Directors of Community Enterprises Inc. She is an Associate at Royal LLP, a management-side labor- and employment-law firm.
•••••
TD Bank announced the following:
• Gregg P. Desmarais has been appointed Store Manager at the TD Bank branch at 60 Main St., Westfield. He is responsible for new-business development, consumer and business lending, managing personnel, and overseeing the day-to-day operations; and

• Derrick P. Feuerstein has been named Store Manager of the TD Bank Hadley store, 140 Russell St. An Assistant Vice President, he is responsible for new-business development, managing personnel, consumer and business lending, and overseeing daily operations.
•••••
Six-Point Creative Works in Springfield announced the following:
• Meghan Lynch has been appointed President and Chief Executive Officer. In her new role, she is responsible for business and client development, and continues to manage day-to-day agency operations; and
• Marsha Montori will serve as Chief Strategist for client accounts.
•••••
Bacon Wilson, P.C. of Springfield announced that eight attorneys have been distinguished as New England “SuperLawyers,” and six of its attorneys have been distinguished as “Rising Stars” in the November issue of Boston magazine:

• Attorney Paul R. Salvage is the Co-chairman of the Insolvency Department. His practice deals with creditors, individuals, and companies facing financial difficulties. He was named a SuperLawyer;

• Attorney Gary L. Fialky is Chairman of the Corporate Department. His practice is concentrated in business and banking law, with an emphasis on business formations, mergers, and acquisitions. He was named a SuperLawyer;

• Attorney Michael B. Katz is Co-chairman of the Bankruptcy Department. His practice is concentrated in business and insolvency law. He was named a SuperLawyer;

• Attorney Paul H. Rothschild is Chairman of the Litigation Department. His practice is concentrated in general litigation, as well as personal injury, product liability, medical malpractice, and employer/employee disputes. He was named a SuperLawyer;

• Attorney Hyman G. Darling is Chairman of the Estate Planning and Elder Law departments. His areas of expertise include all areas of estate planning, probate, and elder law. He was named a SuperLawyer;

• Attorney Francis R. Mirkin specializes in commercial and residential real estate and general business matters, as well as commercial-loan documentation. He was named a SuperLawyer;

• Attorney Stephen B. Monsein is a member of the Domestic Relations and Litigation departments. His work is concentrated on divorce cases, but he also handles personal-injury cases and does OUI defense work. He was named a SuperLawyer;

• Attorney Gina M. Barry is a member of the Estate Planning/Elder Law Department whose practice includes estate-planning issues as well as pet estate planning. Additional areas of focus include guardianship, conservatorship, planning for long-term care, and residential real estate. She was named a Rising Star; 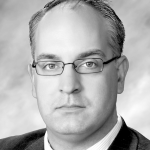 • Attorney Justin H. Dion focuses on insolvency, business, and financial matters. In addition to handling Chapter 7, 11, and 13 bankruptcies, he also does financial planning, conducts foreclosures, and handles collection matters for lenders, as well as practicing nonprofit and real estate law. He was named a Rising Star;

• Attorney Adam J. Basch is a member of the Litigation Department whose areas of practice include construction litigation, personal injury, general litigation, and commercial litigation. He was named a Rising Star;

• Attorney Todd C. Ratner is a member of the Estate Planning/Elder Law Department whose practice includes estate-planning issues. Additional areas of practice include commercial and residential real estate together with general business and corporate law. He was named a Rising Star;

• Attorney Benjamin M. Coyle is a member of the Business and Corporate, Estate Planning and Elder, Litigation, and Municipal departments. He was named a Rising Star; and

• Attorney Kevin V. Maltby concentrates his practice on litigation and employment law. He was named a Rising Star.
•••••
The YMCA of Greater Springfield announced five new board members. They are:
• Ray Berry;
• Jules Gaudreau;
• Brendon Hutchins;
• John Koomson; and
• Sarah A. Williams.
The addition of these new members brings the total number of board members to 26.
•••••
Freedom Credit Union announced the following:
• Amy E. Fyden has been appointed Branch Officer of the Easthampton branch; and
• Beverly Walz has been appointed Branch Officer of the Sixteen Acres branch in Springfield.
As branch officers, both women oversee the financial and lending operations of their branch, develop new business opportunities with individuals and businesses, and promote financial literacy at area schools.
•••••
SABIC in the Americas, based in Pittsfield, announced the following:
• Innovative Plastics Executive Vice Presi-dent Charlie Crew will retire on Jan. 1; and
• Keith J. Smith, formerly of DuPont, will succeed Crew. Smith joined the company in December to plan for the transition.
SABIC acquired GE Plastics in 2007 and integrated it into its diverse portfolio as the Innovative Plastics strategic business unit.
Tags: Bankruptcies Construction Departments Employment Estate Planning