This Isn’t Your Grandparents’ HR Department 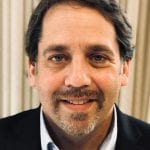 When Showtime network’s Wall Street drama Billions launched its fourth season this year, most viewers did not realize one of its main characters is modeled after a job that exists in the real world — a role that is quite familiar to business coaches and HR directors who have specialized training in mental health.

In fact, in companies similar to the fictitious Axe Capital on Billions, the role of the in-house performance coach and psychiatrist Wendy Rhoades is not new. Wall Street traders have used psychologists and psychiatrists for years to make sure that they maximize their confidence, optimism, performance, and earning potential in stressful and highly demanding situations.

It’s impossible to work effectively in any job without running into roadblocks periodically. The character of Wendy Rhoades has had an important educational impact. We know that one of the biggest differentiators regarding success at work is managing internal roadblocks and reacting thoughtfully to external ones. While a few industries understand the benefit to the bottom line in having highly trained, in-house advisors and coaches for employees and managers, most haven’t caught on yet.

This is not personal therapy or counseling at work like employee-assistance programs (EAPs). It is helping employees perform at peak capacity in their jobs based on their own drive to do well and manage barriers at work.

On Wall Street, the work of Ari Kiev is often referenced as the first clear example of this unique in-house role in businesses. Kiev, a psychiatrist, focused early in his career on depression and suicide, leading ultimately to a career helping athletes and Wall Street traders achieve peak performance.

By studying their behavior patterns and subconscious fears, he helped traders gain insight into their tendencies toward denial and rationalization that could subvert their investment goals. He helped traders develop visualization and relaxation techniques to escape their fear of failure and achieve their performance goals.

It is critical that companies and their employees know these are not medical or psychiatric interventions. Referrals to local therapists can be made when the conversations steer toward personal issues and history.

Many people confuse this with therapy because it does involve conversations about personality, behavioral habits, and self-awareness. But this work at small companies with managers and employees is not about mental health; we don’t discuss parenting, family, substance-abuse, or any other personal issues. It is exclusively about work performance and professional development.

“Reframing, confrontation, changing perspectives — all of these can rapidly accelerate performance when used by a professional,” she said. “A large part of performance coaching is about managing energy — teaching leaders to utilize their physical, emotional, mental, and spiritual energy for maximum stamina and effectiveness.”

Unlike the Billions coach’s focus on maximizing performance in service of profitable stock trades and income potential, in-house psychologist-advisors work with a much broader variety of issues, including:

• Working with new leaders; and

• Other topics related to work roles, responsibilites, and performance.

While these types of ‘soft skills’ are often addressed via training workshops and seminars, data shows that, without one-on-one coaching, these skills typically do not transfer from the classroom to the job. And even when they do, they are quickly lost without ongoing attention and energy.

While these topics often overlap with the responsibilities and tasks of human-resource professionals, a key difference lies in the (part-time) on-site coach’s objectivity, ‘outsider’ status, and not being part of the organization’s HR department or management processes.

When managers and employees consult with an in-house psychologist or performance coach, they know the insight, advice, and challenges they are confronting are designed to help them be more productive, advance their career, or minimize some difficulty they are having at work. They share information and concerns they would never share with HR, or any other employee, for fear of it hurting their career, getting back to their manager, or, often, just causing painful embarrassment.

What many companies haven’t realized is that having a highly trained and experienced professional in this role can benefit the organization, whether it results in a better manager, higher-performing employees, less workplace conflict and drama, or simply greater employee-driven professional development.

Michael A. Klein, Psy.D. is a Northampton-based performance advisor and business coach. Klein, who holds a doctorate in clinical psychology, has worked with small and mid-size businesses in the Pioneer Valley in an on-site capacity since 2008, including Paragus Strategic IT, American Benefits Group, and Westside Finishing, among others; (413) 320-4664; [email protected] 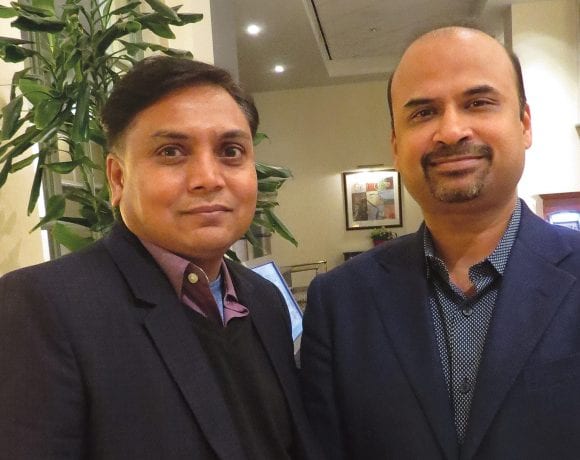