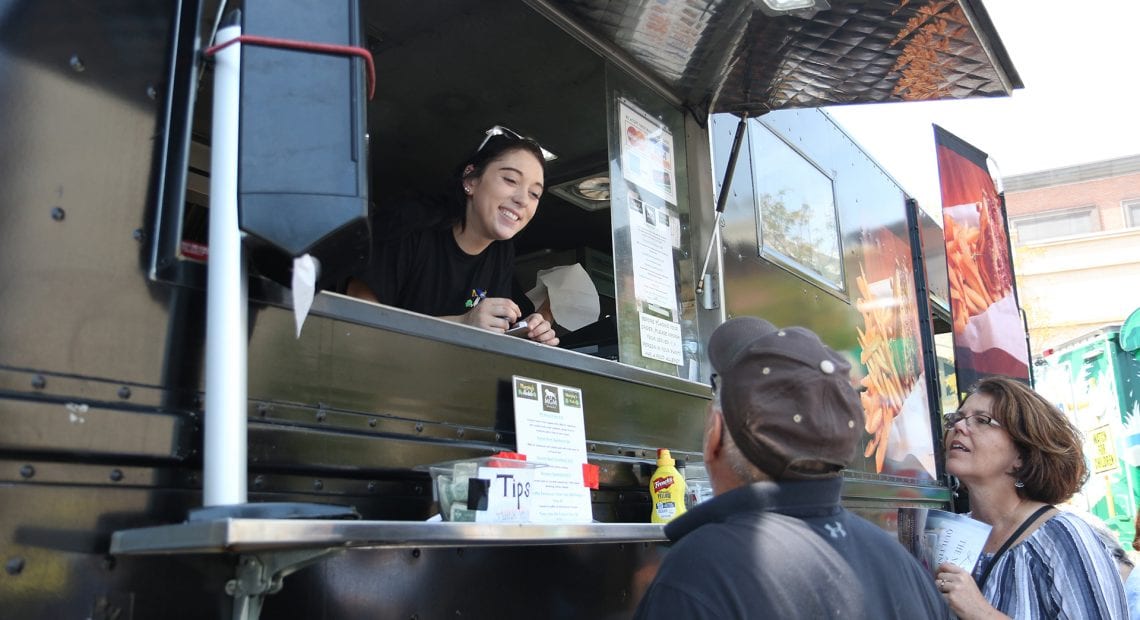 Food Truck Friday at MGM Springfield is coming to a close on Sept. 13 and has been a big success, drawing large crowds and long lines to the end-of-week fun. Business owners, employees working in the area, families, and more have been visiting the casino to indulge in the wide variety of foods provided by the trucks. 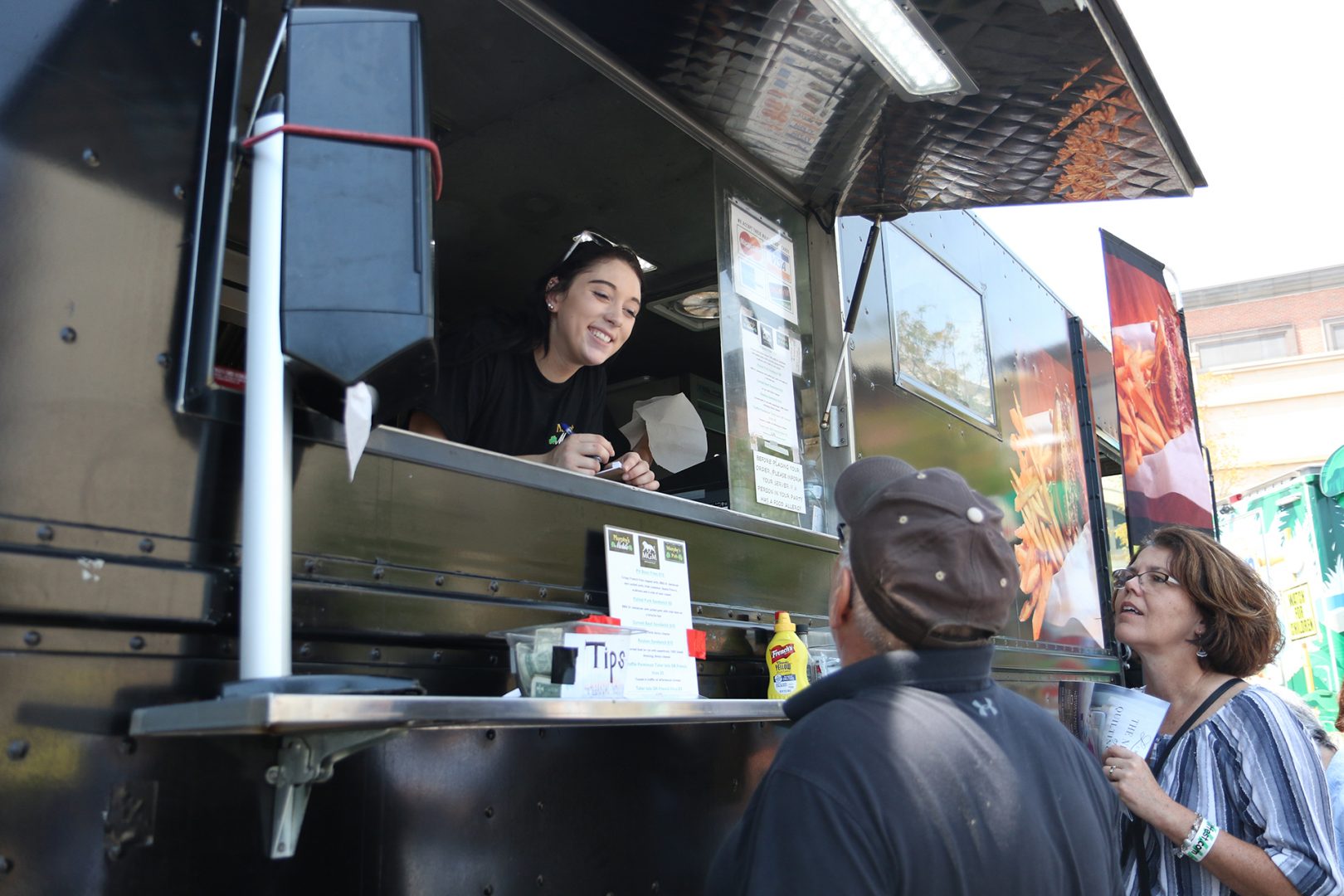 Lydia Riccio takes lunch on a busy Friday at Murphy’s Mobile, where the Reuben sandwich tops the list of the truck’s most popular items. 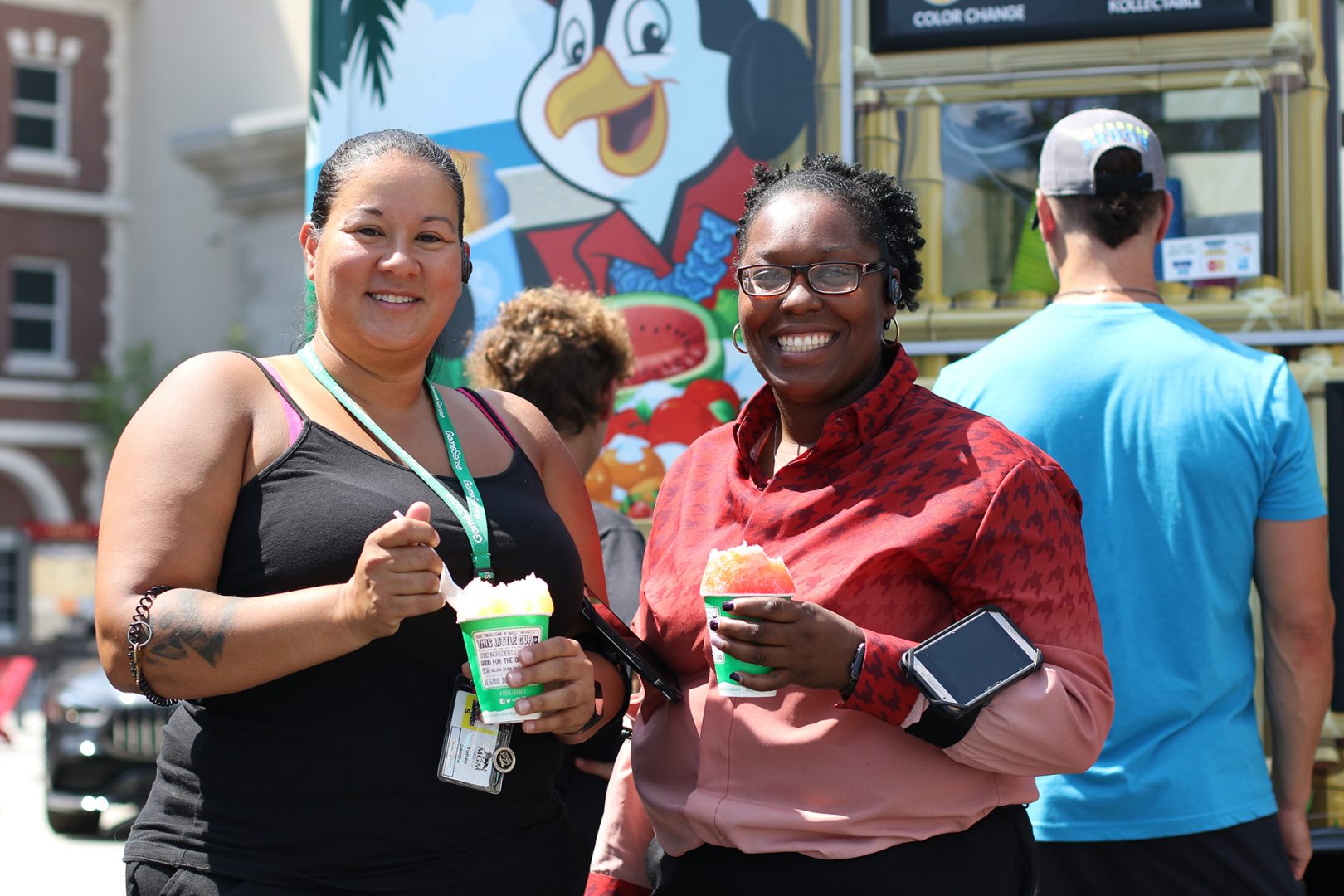 Sandra Torres (left) and Danielle Powell, both employees at MGM, enjoy a snow cone during a recent Food Truck Friday.

Energy provider Eversource recently announced it will bring the Dress for Success Professional Women’s Group to Western Mass. as part of a new partnership with the global nonprofit to support women overcoming barriers to employment so they can thrive in work and in life. Operating in more than 150 cities in 30 countries, Dress for Success provides an extensive network of support to empower women, including professional attire and development tools that build confidence for success. The partnership was announced late last month at a fundraiser for Dress for Success at the Valentine Mansion. 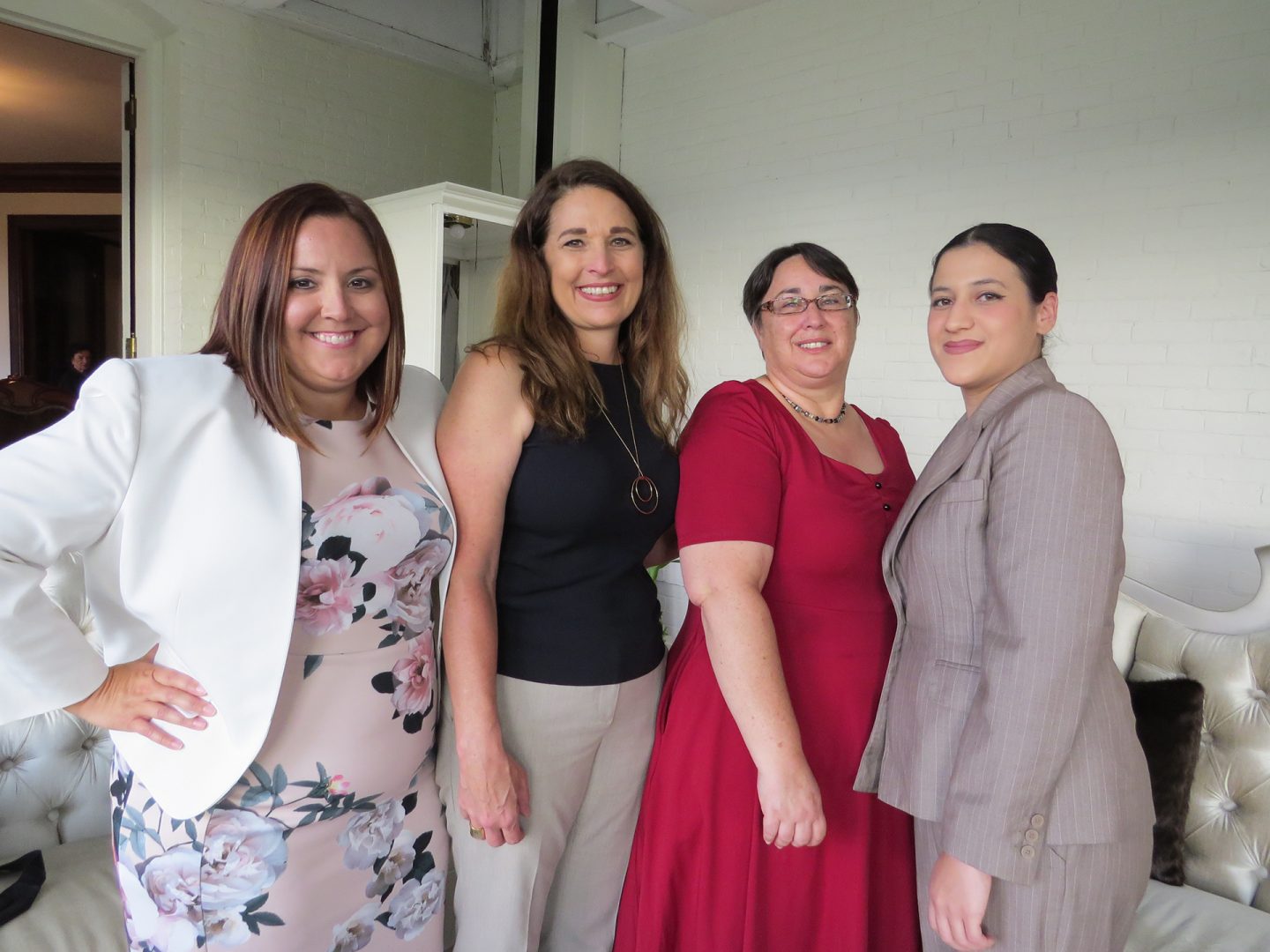 Members of the media were invited to the Carriage House at Storrowton Village on Aug. 23 to taste and rate some of the foods that are set to hit the streets of the Big E this month. 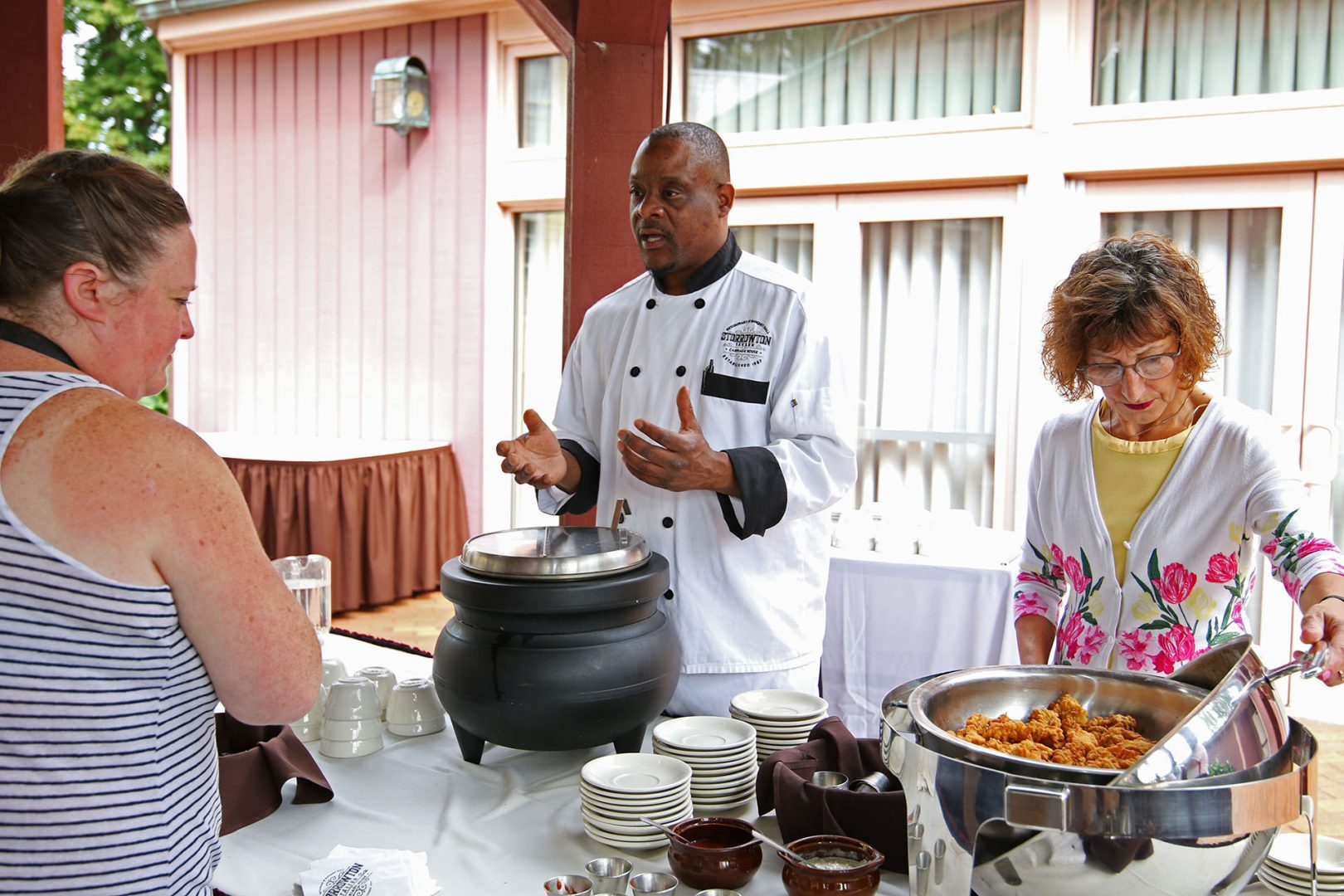 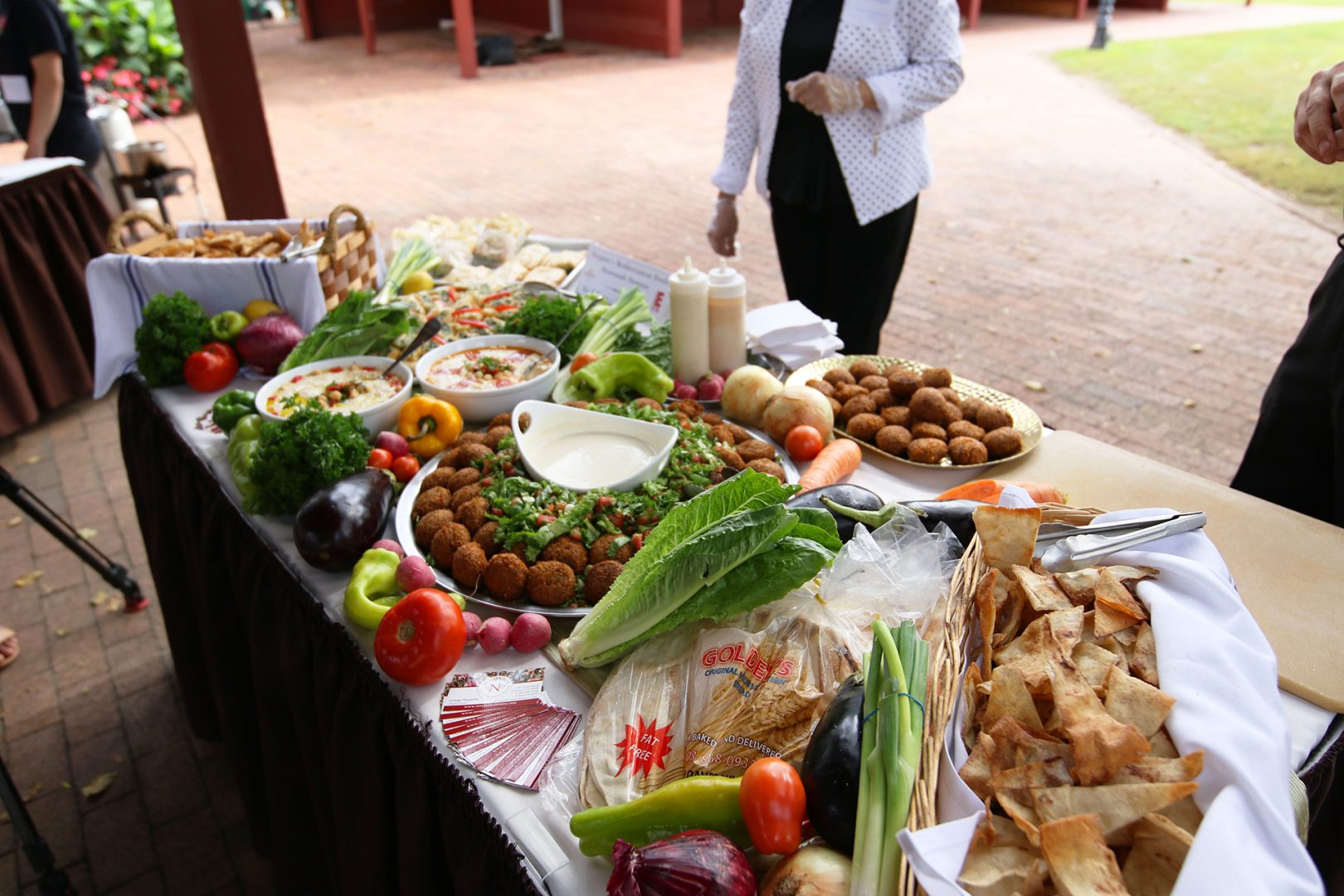 a table of tastes from Noujaim’s Mediterranean Bistro 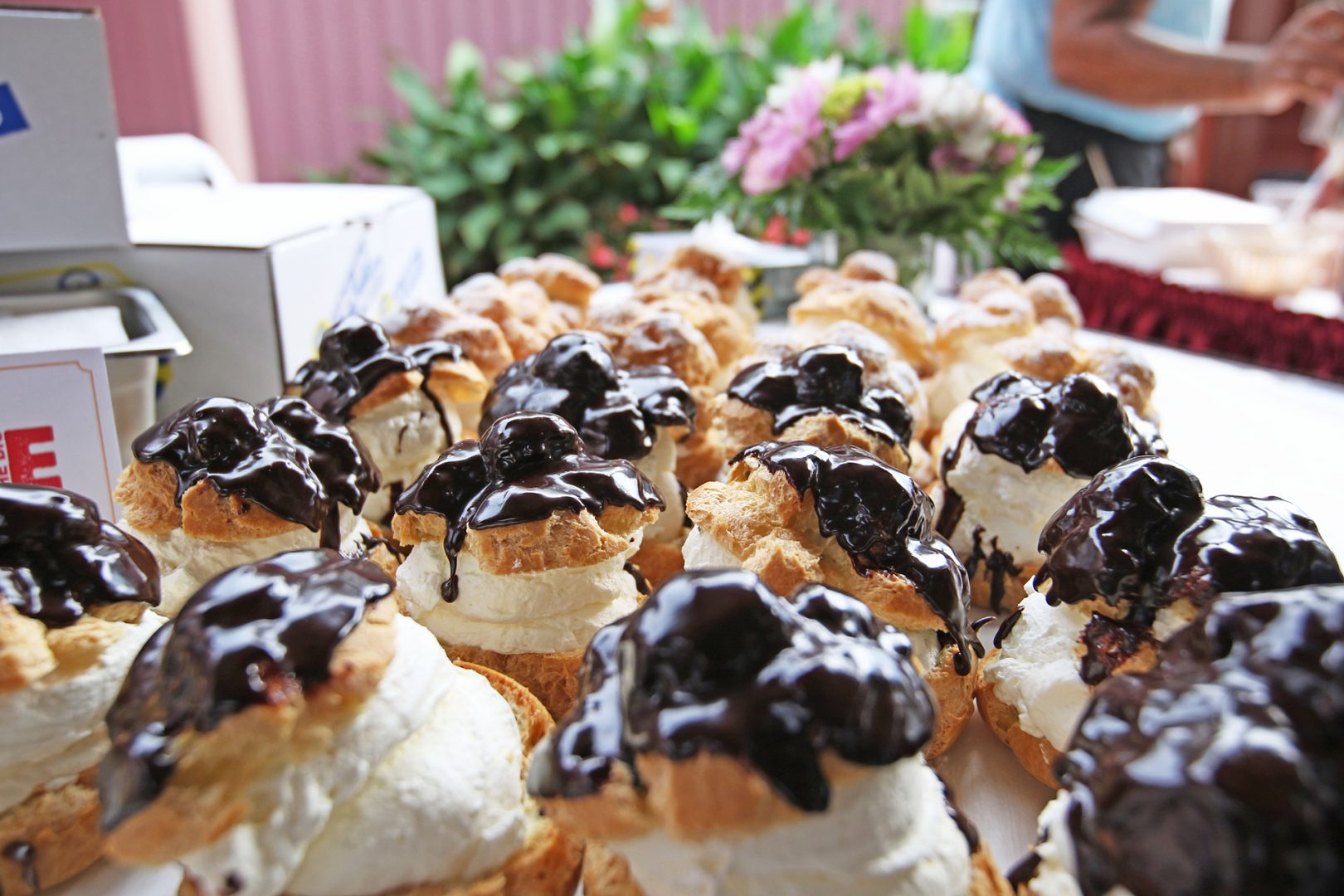 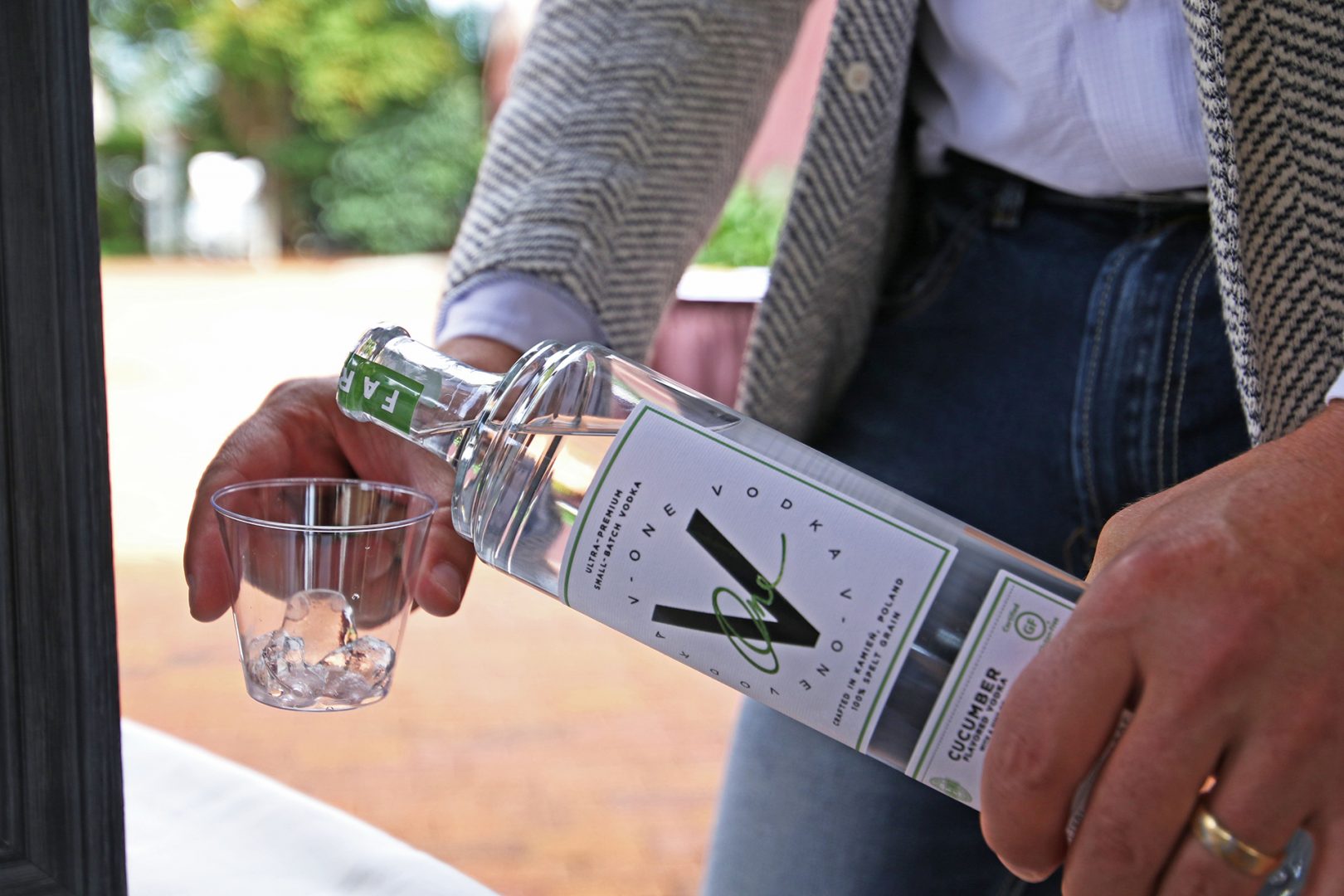 Just Down the Road

The Dowd Agencies, LLC officially opened its new Southampton office during an open house on Aug. 21. Having outgrown its previous space in town, the Dowd Agencies packed up at 170 College Highway and moved down the road to 124 College Highway, lured by the desire for expanded parking and office space. 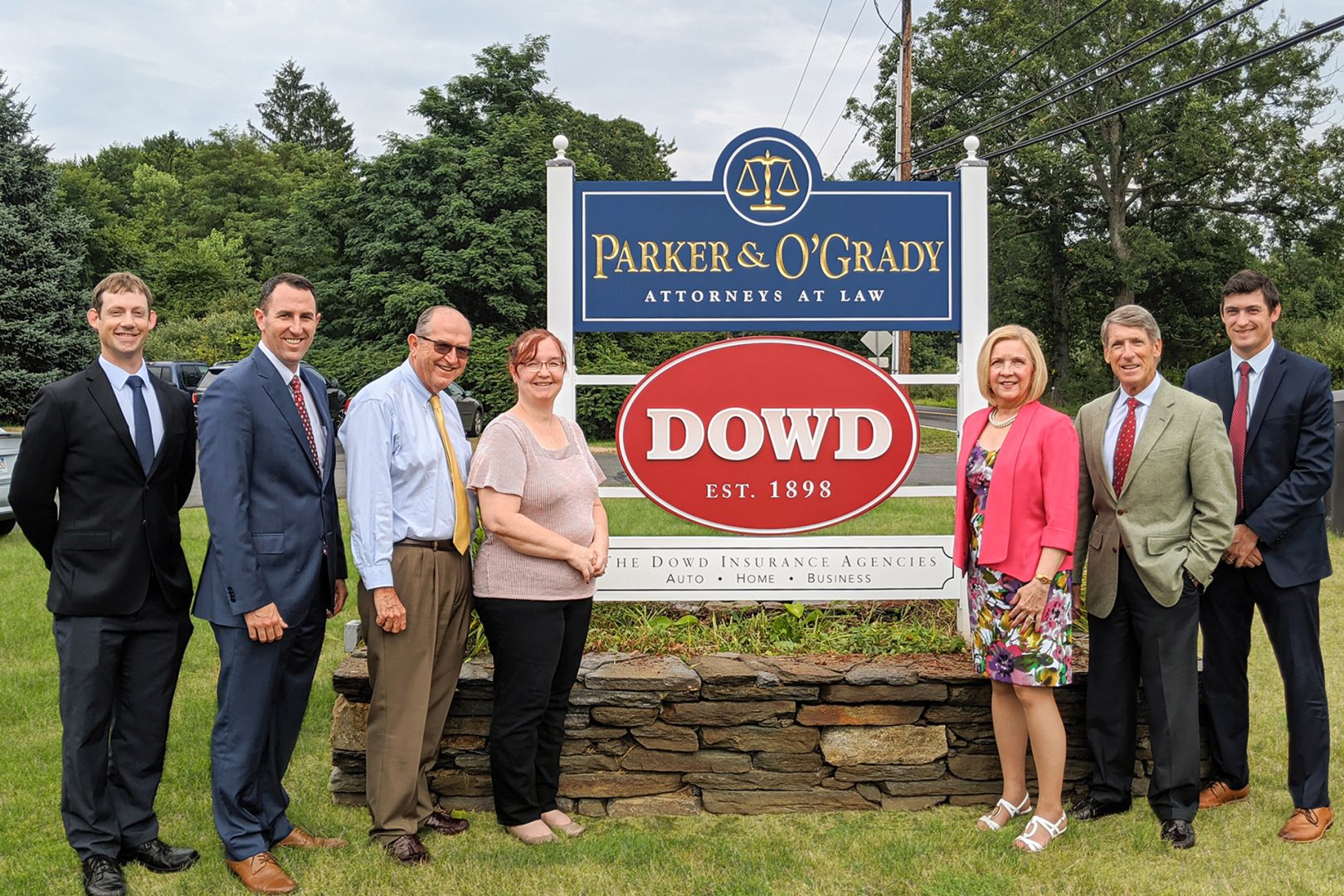 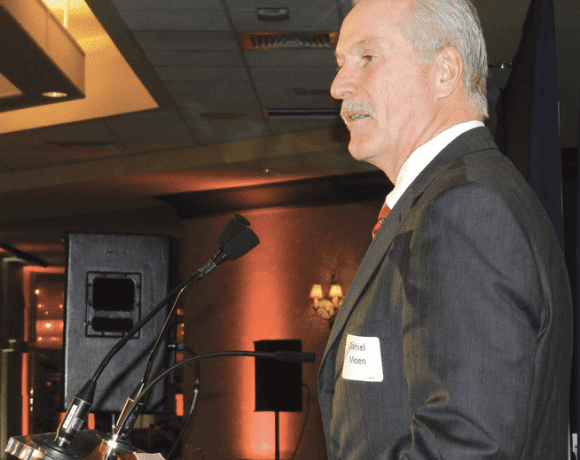 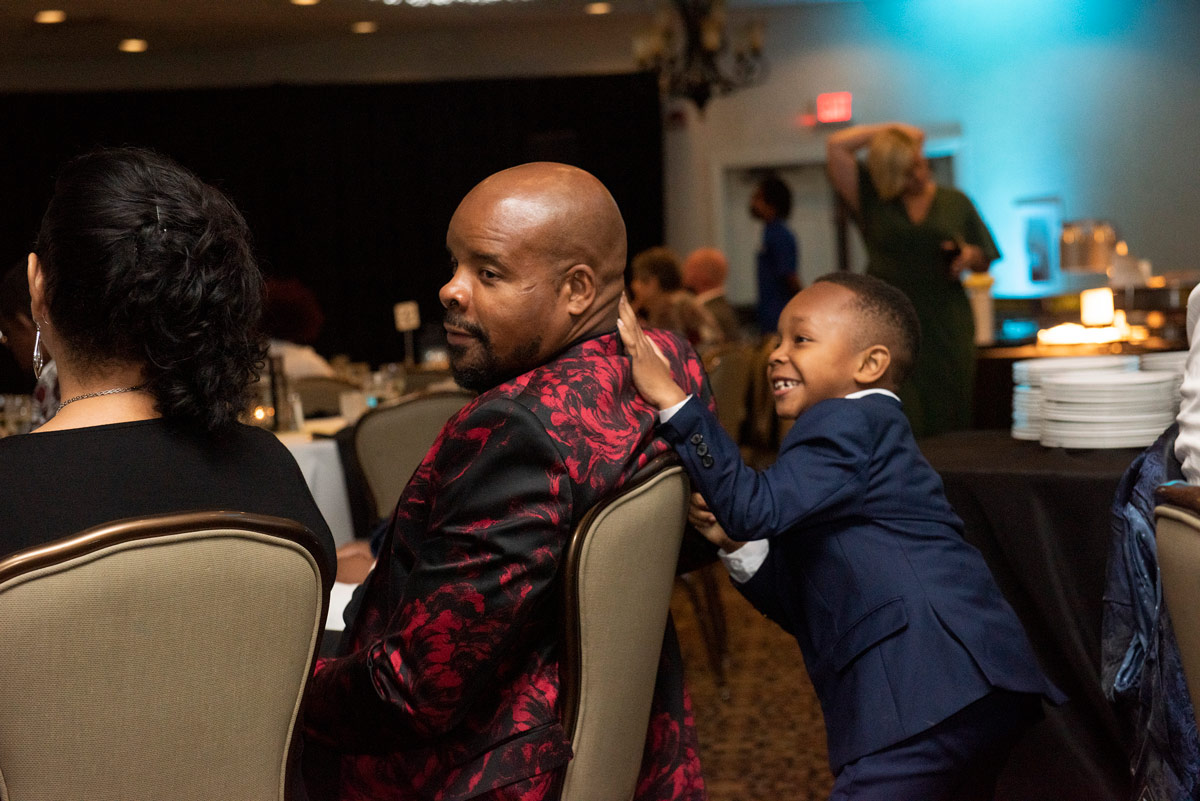