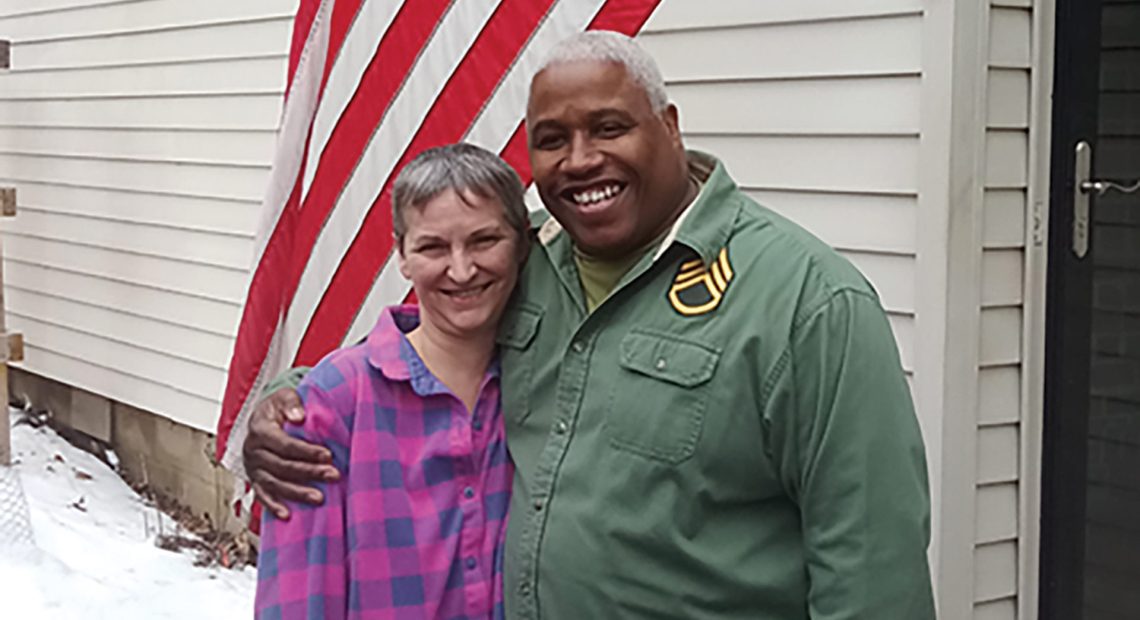 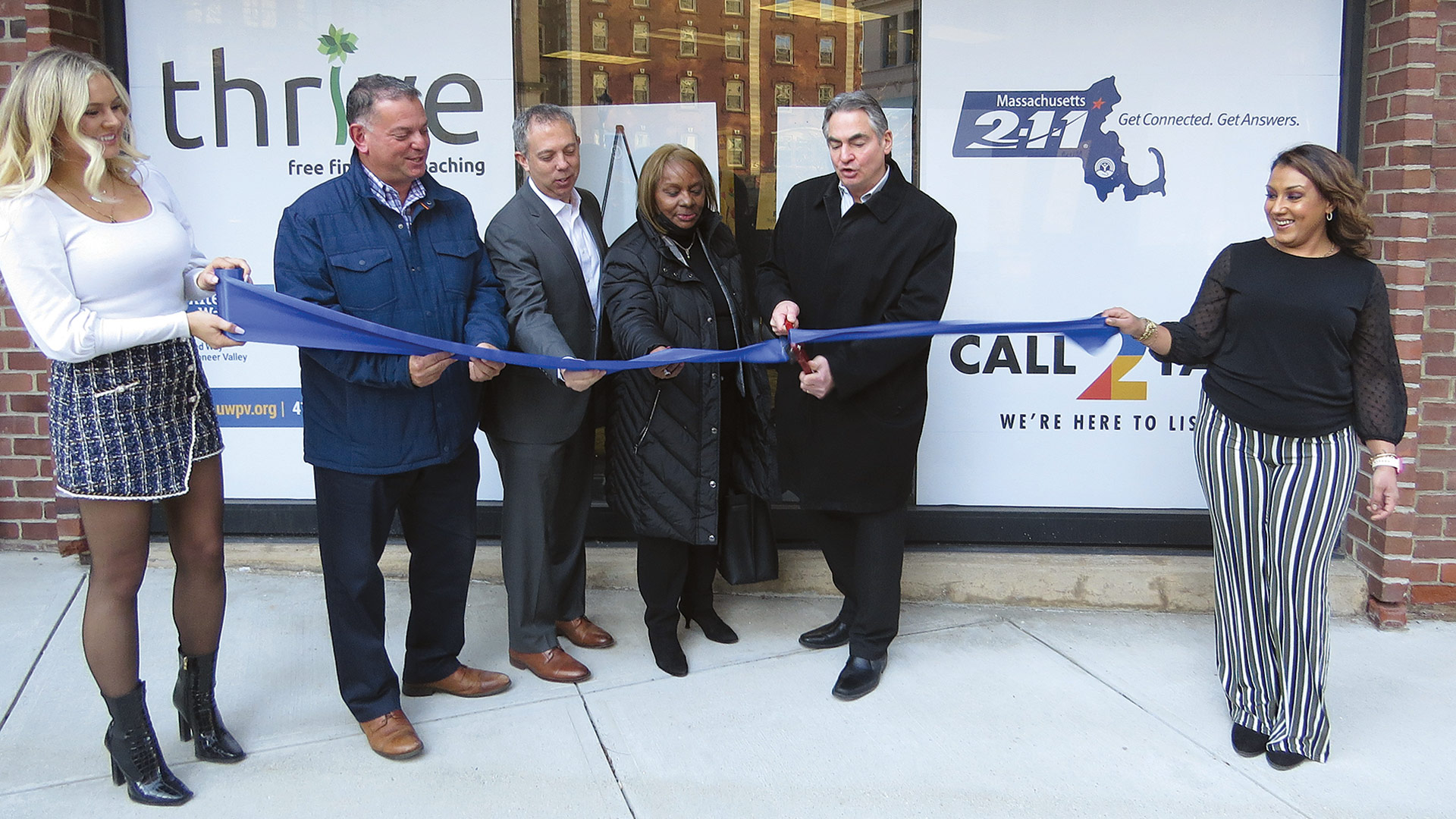 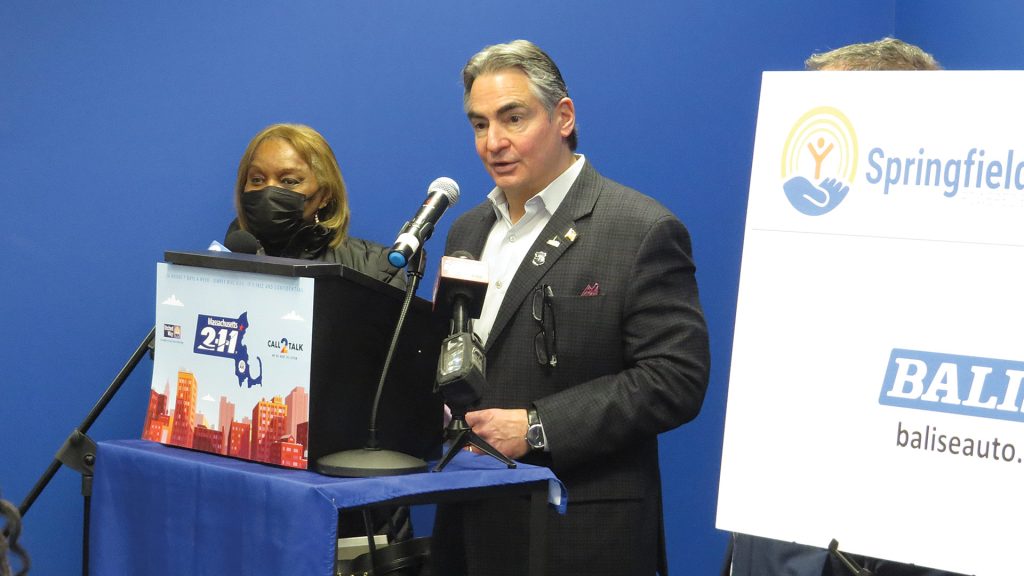 The United Way of Pioneer Valley hosted the grand opening of its new Springfield Community Service Center, sponsored by Balise Auto Group, on Feb. 11, a day declared as ‘211 Day’ in the Commonwealth. Municipal and business leaders gathered at ceremonies at 1441 Main St., the location of the new center, for a ribbon cutting that followed comments from several speakers on the services provided by Mass211 and the importance of this program to the region. Ceremonies were held simultaneously in Framingham and the Mass211 headquarters there. Among those speaking were Lt. Gov. Karyn Polito; Springfield Mayor Domenic Sarno (pictured at the podium); Paul Mina, president and CEO of the United Way of Pioneer Valley; and many others. 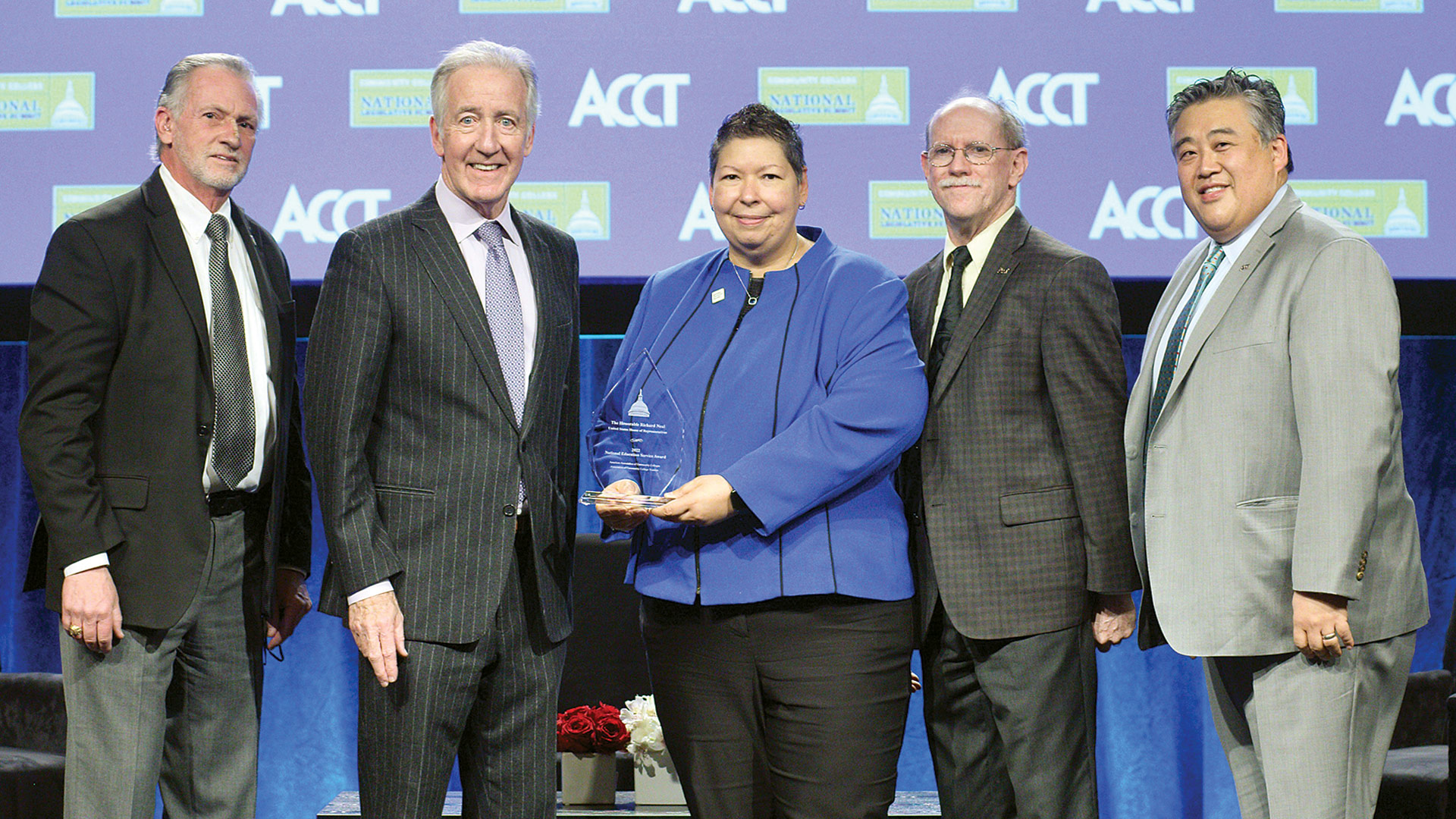 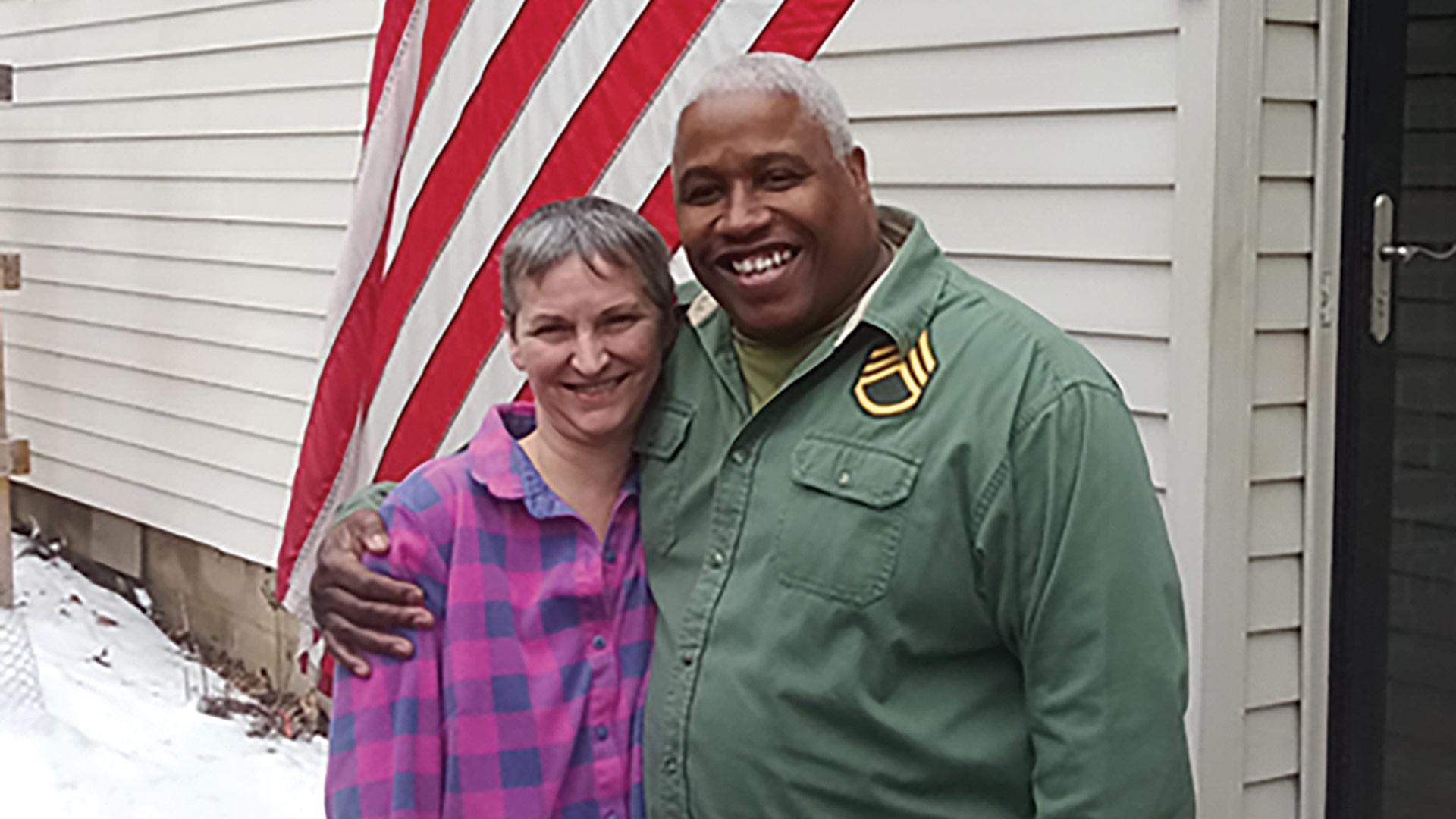 In September, Purple Heart Homes (PHH), a veterans-services agency that focuses on housing solutions, and Greater Springfield Habitat for Humanity collaborated on a home-preservation project for Peter, a retired Army National Guard staff sergeant, and his wife, Beth. They purchased a duplex in Monson three years ago and live in one unit, while Beth’s daughter and young son live in the other residence. The project fixed a moss-spotted roof, a broken water heater in the daughter’s unit, and damaged exterior doors at both dwellings. 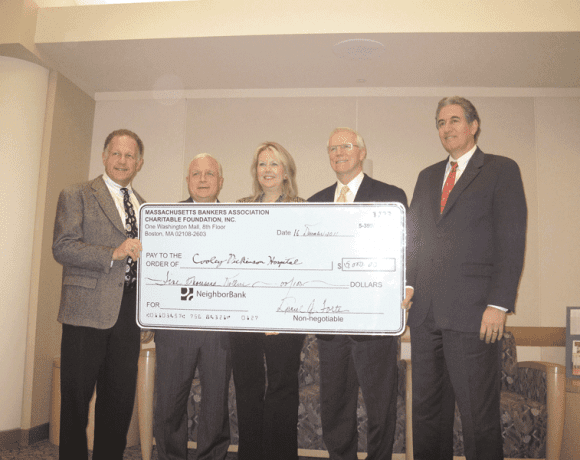 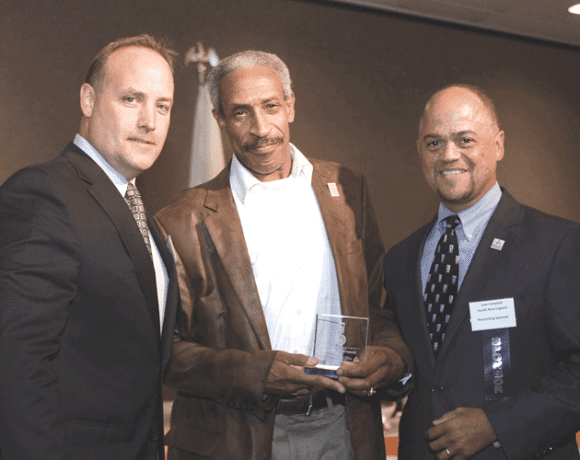