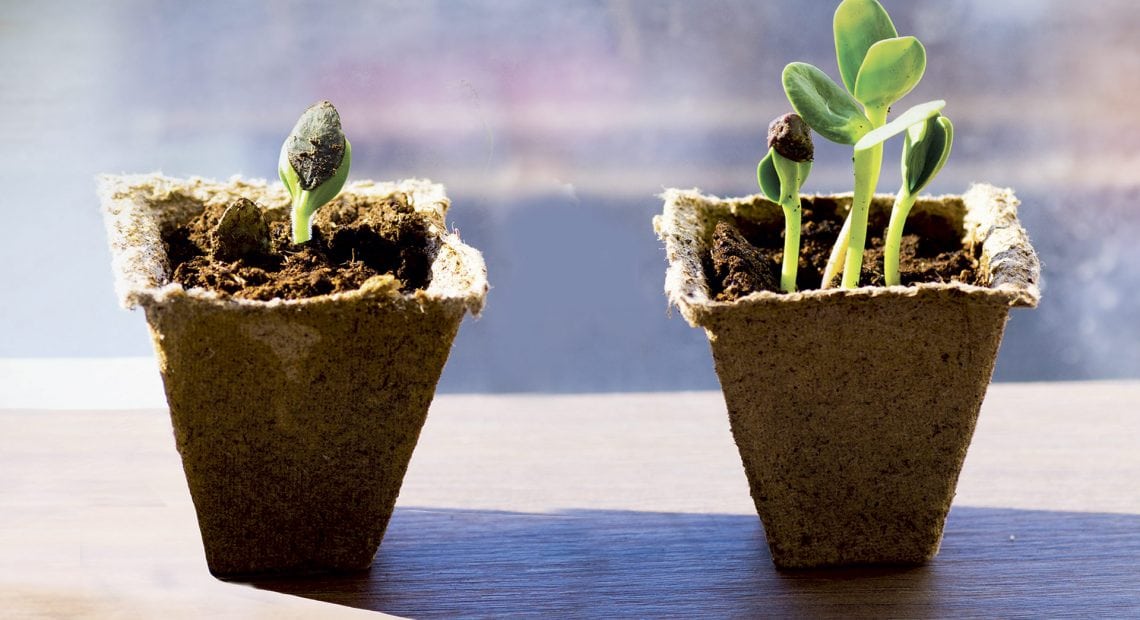 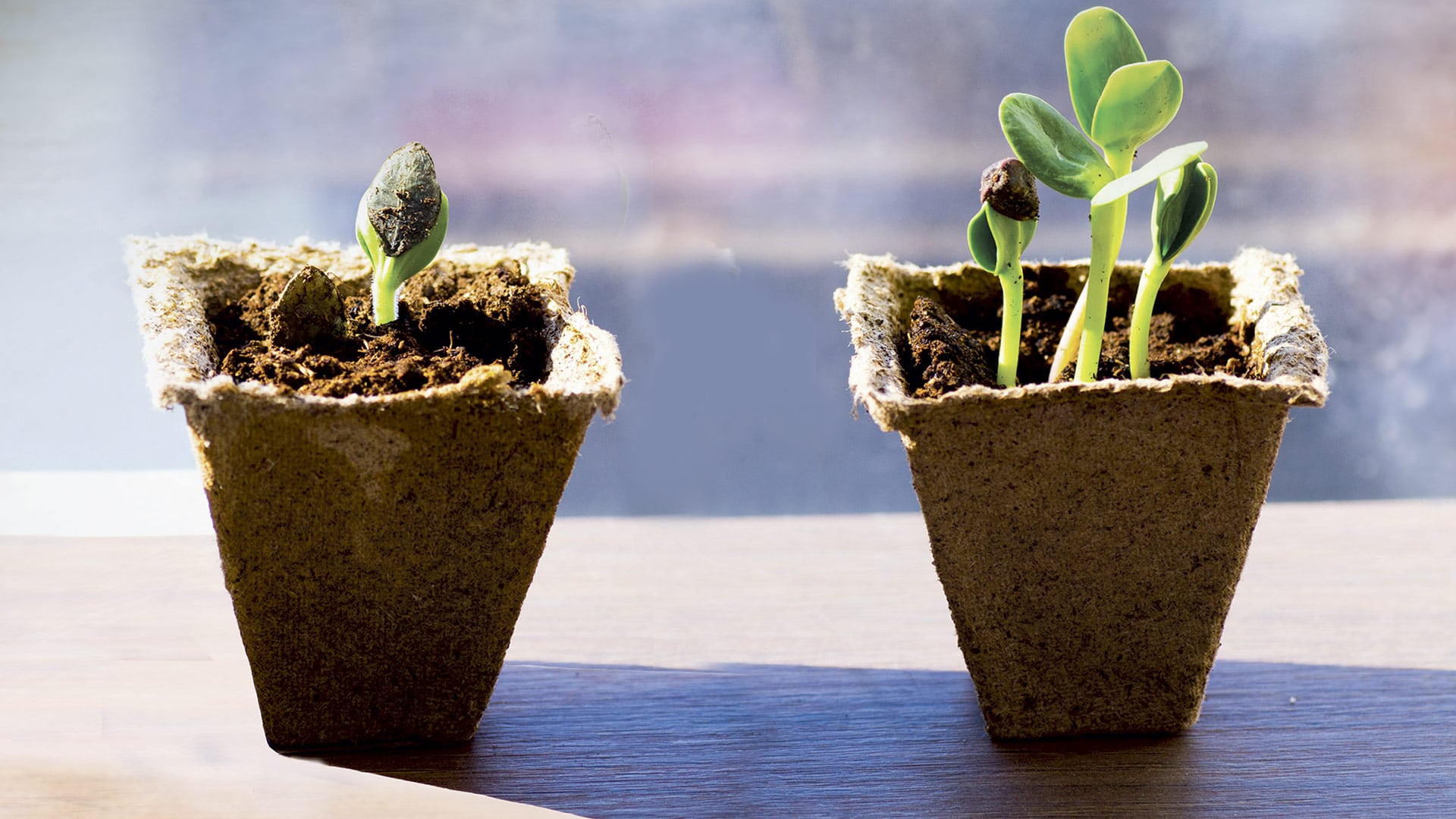 Connecticut has had its share of economic challenges in recent years, including a slow but steady outmigration of residents. Many might not be aware, however, of how stark the differences are between Connecticut and Massachusetts when it comes to long-term job recovery from the Great Recession — including Springfield’s relative strength when compared to Hartford. Farmington Bank’s economic adviser recently broke down the numbers, painting a picture that should be encouraging to those north of the border.

As an economic adviser for Farmington Bank, Don Klepper-Smith spends most of his analytical energy on Connecticut, but when he compares that state’s recent performance with its neighbor to the north, the numbers are stark.

“When we talk about Springfield and Hartford, I think the analogy ‘tale of two cities’ is appropriate,” Klepper-Smith said during a recent Farmington Bank webinar on the national and regional economy.

Since the low point of the Great Recession in 2009 — when unemployment spiked across the U.S. before the gradual recovery kicked in — the Greater Springfield area has created 32,000 new jobs, while Greater Hartford has created 37,000.

“So you’ve got close to 70,000 new jobs in the I-91 corridor between these two areas,” he noted. That’s all good. “But when we look at them in the context of our job-recovery rate, you can see Springfield is clearly outperforming Hartford — and looking a lot like the nation.”

The key takeaway is how much of the 2008-09 job losses have returned, he explained, and that’s where Springfield has really outpaced Hartford. While Hartford is now 4,200 jobs above full recovery — that is, above where the job picture stood in March 2008, before the economy collapsed — Springfield is 16,600 jobs above that line. To put it another way, Hartford has recovered 112.7% of its recession-era job losses, while Springfield has recovered 209.2%, gaining back its losses more than twice over. The national recovery figure, by the way, is 217.8%.

“When I think of Springfield, two words that come to mind are ‘stellar performance,’ with a job recovery rate that’s about twice that of Hartford,” Klepper-Smith said. “I think Hartford has its own challenges. We know the fiscal situation there has been tenuous, but I think economic-development policies are the reasons why Springfield is doing as well as it is.”

That’s good news for Springfield, which has been on a hot streak of good economic news for some time now, with the MGM Springfield casino at the forefront of that. But the numbers also reflect an overall disconnect in the way Massachusetts and Connecticut have respectively recovered from the economic downturn of a decade ago — and it’s a striking gap.

It’s hard to believe, Klepper-Smith says, that the U.S. recovery from the trough of the recession is now nine years old.

“The average postwar recovery is five years, so we’re getting a little bit long in the tooth here, and we’re looking for what could go wrong and trying to keep a positive attitude as we move through the balance of the year,” he went on. “Looking at the tea leaves and looking at the fundamentals, I’d say there’s a two in three chance we go forward with positive but slower economic growth — in the 2% to 2.5% range.” 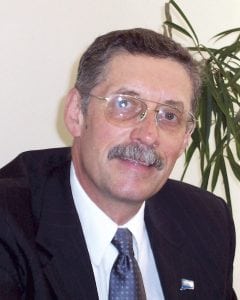 Yet, Connecticut continues to struggle — in fact, Hartford is among its strongest metropolitan areas in job growth, putting the rest of the state into stark relief. “State budget issues have undermined business confidence and promoted outmigration,” Klepper-Smith said, noting that the Nutmeg State has been shedding 428 people per week on average to other states.

“But as we go forward,” he said, “it boils down to consumers. Right now, what are consumers going to be doing for rest of 2018?”

Consumer confidence is rooted firmly in job creation, he was quick to note on more than one occasion. And Massachusetts job creation has been running circles around its southerly neighbor for much of the past decade.

“In Connecticut, I’d have to use the word ‘lackluster’ for job recovery,” Klepper-Smith said, projecting that state likely won’t reach full recovery until 2020, several years after Massachusetts did so multiple times over.

The good news locally, he said, is that the Knowledge Corridor — the amorphous region stretching from Greater Hartford to Hampshire County — is doing well, even on the Connecticut side.

“We’ve got varying degrees of both strength and weakness. What we can say is the regional economy in the I-91 corridor is clearly performing well,” he noted, adding that the total non-farm job-growth rate is currently 0.8% in Hartford and 1.2% in Springfield, while the national figure is 1.6%. Again, Hartford pales in that comparison, but it’s behind only Danbury (1.0%) among Connecticut’s metro areas.

“I think the Connecticut economy seems to be moving sideways more than anything else, with pockets of both strength and weakness. We’re seeing signs of decelerating in many of the economic metrics we have,” Klepper-Smith said, noting that Connecticut’s gross state product ranks 49th nationally, ahead of only Louisiana.

“I’m hoping we can make some progress there as we move into 2019. We’re underperforming in job growth and income creation — and job growth will be what it’s all about. Jobs, jobs, jobs — they’re so important because of income, spending confidence, tax revenue, and all those linkages.”

Nationally, Klepper-Smith said, the U.S. continues on a moderately positive path, growing at a seasonally adjusted annual rate of about 2.2%, though inflation — and rising costs of gas, healthcare, and home prices — are a concern.

“One of the things we can all agree on is that there are some pros and cons of living in an interconnected global economy,” he said. “And in economics, there are always tradeoffs; there’s never really a sense of clear winners and losers. Sometimes we have to wait and see how that all shakes out.

“But what we do know is what’s going on with the consumer sector,” he went on. “Consumers are so important to what’s going on because personal consumption accounts for roughly two-thirds of real gross domestic product.”

On one hand, he said, consumer-confidence measurables are strong — up 8% from last year and approaching 1990s levels, which is encouraging. But that trend could be tripped up by any number of factors.

“What we do know is that consumer fundamentals are being pressured, and risks to the current business expansion are becoming imperiled with rising energy prices, higher interest rates, and the expectation of higher healthcare costs heading into 2019. I think that’s a table setter for where we are, with the consumer feeling a little more squeezed and a little less comfortable compared to where we were back in March.”

Klepper-Smith expects the Fed to move with caution for the rest of the year. “We can now say the Fed sees rising inflationary pressures, and I honestly don’t feel they’re going to be aggressive on rate increases going forward. We’re probably not looking at more than two rate increases for the balance of 2018.”

If there’s one indicator to watch closely through the rest of the year, he said, it is, quite simply, how are consumers feeling? “One of the factors is the fact that the labor markets themselves have not shown meaningful progress. What that means is that we have not seen meaningful growth in consumer spending power.

“People ask me, ‘why doesn’t this feel like economic recovery the way I understood it in the past?’” he went on. “The answer is that we haven’t seen robust growth in consumer spending power.”

That comes down to jobs, of course, and Klepper-Smith admitted his dampened enthusiasm is mainly due to what he sees in Connecticut — which, again, puts Massachusetts in a very good light when it comes to its continuing recovery and expansion after the Great Recession.

“The good news is that we’ve seen job recovery in both regions, but I think that the problems that we have in Hartford are a bit more pronounced on the fiscal side, and I don’t think they’ll be going away any time soon,” he concluded.

It’s a sobering reflection of the myriad factors at play in creating an economic outlook — and a reminder that, even on the most challenging days in Massachusetts, things could be a lot worse. 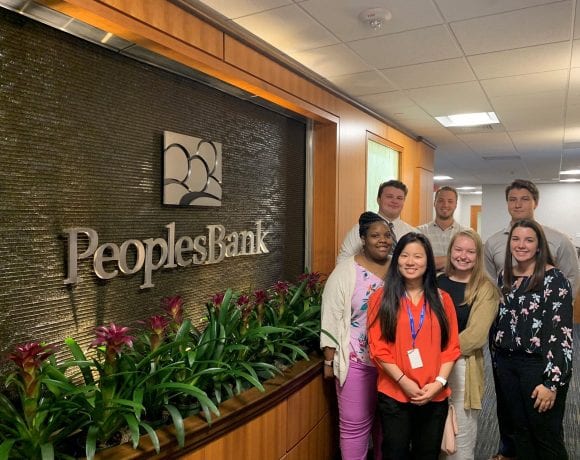 ‘Cadillac Tax’ Would Have a Deep Impact on Employers

KeyBank Aims to Be a Broad Resource for Customers