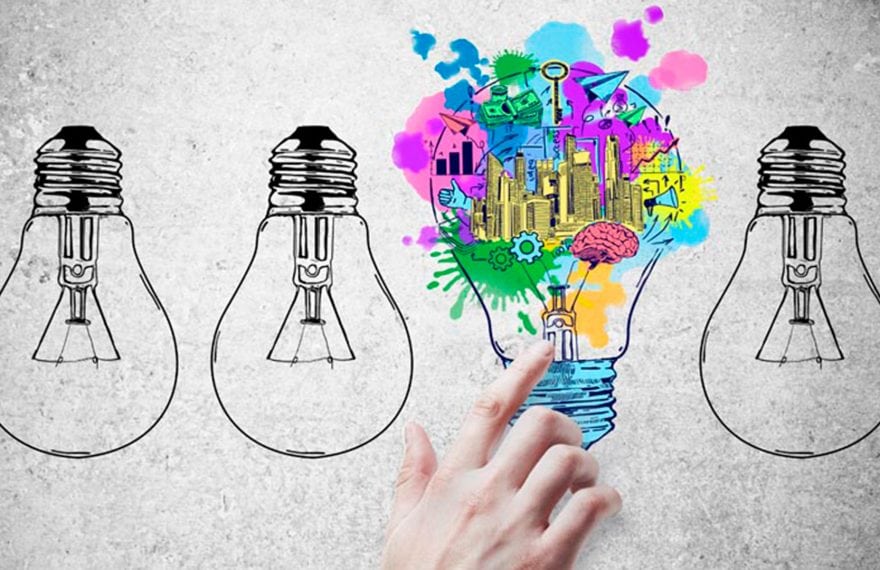 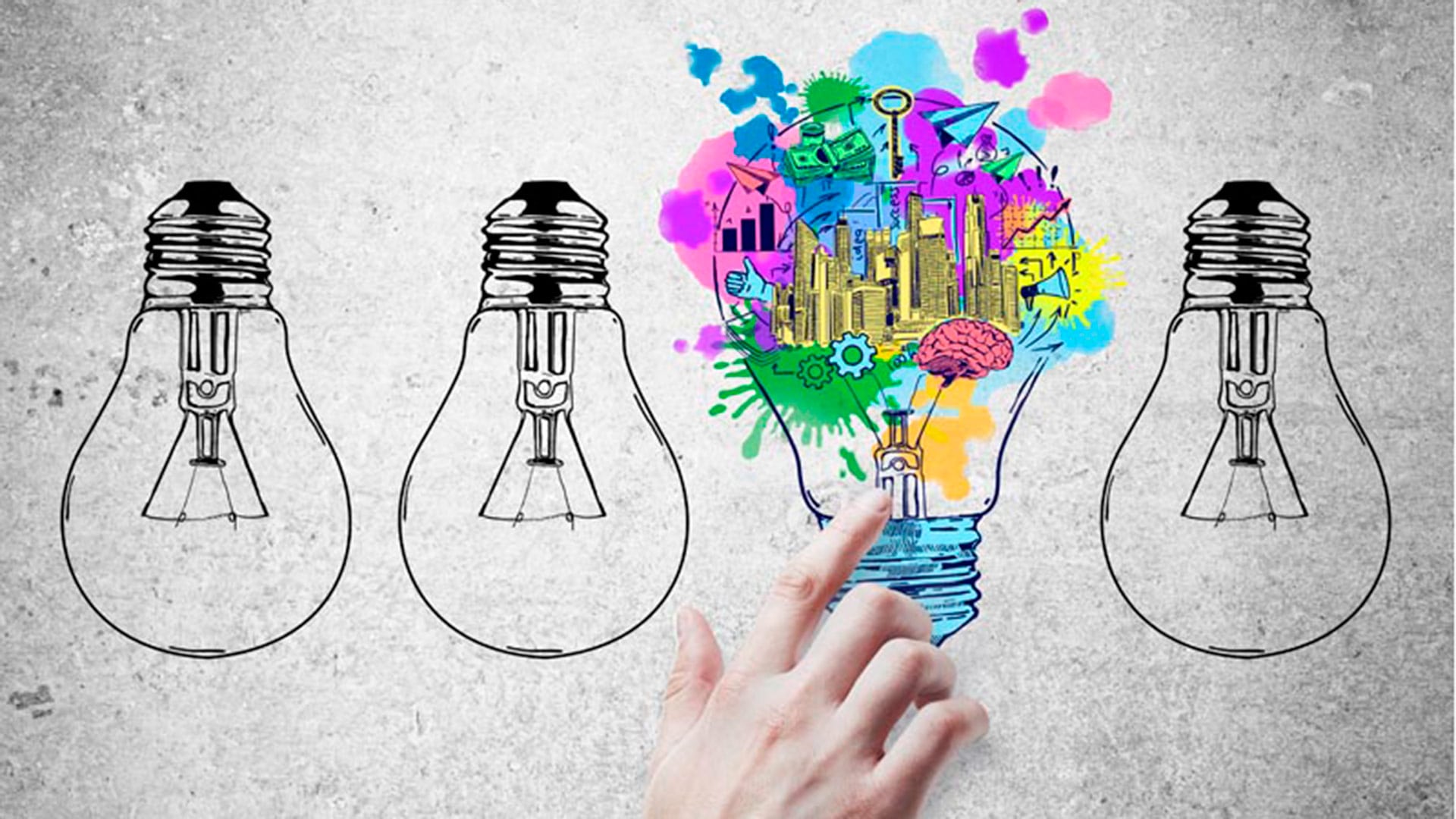 Jean Deliso, CFP said she started calling her investment clients several days ago to gauge how they’re feeling amid some growing turbulence for the economy — and on Wall Street.

As she talked with BusinessWest about this initiative, she paraphrased the message she would leave if she encountered voicemail. “We just want to check in to see how you’re doing. The market has done very well, but we’ve seen some volatility in the market, and want to know how comfortable you are. On a scale of 1 to 5 (with ‘5’ representing the highest level of anxiety), how are you feeling about volatility, because there’s a political environment going on, we have China going on. Are you comfortable that your assets are positioned well?”

Again, that was the gist of the call. Deliso, owner of Agawam-based Deliso Financial and Insurance Services, said the firm has contacted about half the investment clients, and so far, there have a lot of 1’s and 2’s and generally nothing higher than a 3. And she’s not exactly surprised.

She believes those numbers tell her she’s doing a good job of helping her clients not just invest, but create and execute a plan. It also means she’s done well explaining to people that volatility — and yes, the markets have seen some this year amid trade turmoil, interest-rate movement, the dreaded inverted yield curve, and recession talk — is part of investing and nothing to really be feared.

“It’s important to keep their timeline in mind and not panic,” said Deliso, adding quickly that matters change the closer one is to retirement. “If you have 20 years … take a long-term perspective, don’t panic, don’t sell, and learn to live with volatility, because you can benefit from it because there are opportunities.”

That last comment is a perfect segue to the three words investment managers and financial planners always summon at times like these, especially for people with a long time window — ‘stay the course’ — as well as the seven words they also put to frequent use — ‘you shouldn’t try to time the market.’

“My job is to make sure, when these clients go into retirement, or are in retirement, that they have peace of mind. I want to make sure they’re not going to be emotional when the market drops. I want them to be secure that they know that, if it drops, they’re OK.”

Karen Dolan Curran, MBA, CFP, a principal with the Northampton-based firm Curran & Keegan Financial, used both phrases, and turned the clock back to 2008, the start of the Great Recession, to get her points across.

“In 2008, most portfolios lost an average of 30% to 40% of their value,” she recalled. “But if you stayed in those portfolios, they fully recovered after close to 18 months; you had to play the cycle out. And if you tried to go or if you tried to time the market as to when to go and when to jump back in, most people failed — because the most challenging part is trying to figure out when to jump back in. Those who stayed did fine.”

Neither Curran nor anyone else we spoke with is predicting anything close to 2008 again. In fact, some are hedging their bets on whether there will be a recession, not only this year but next year.

“In 2008, most portfolios lost an average of 30% to 40% of their value. But if you stayed in those portfolios, they fully recovered after close to 18 months; you had to play the cycle out. And if you tried to go or if you tried to time the market as to when to go and when to jump back in, most people failed.”

“We don’t believe that recession is coming necessarily in the next 12 months,” said Curran, noting that, while there a number of matters contributing to tension nationally and globally, overall, the economy is quite solid and unemployment and interest rates remain quite low, and investors should keep this in mind moving forward. 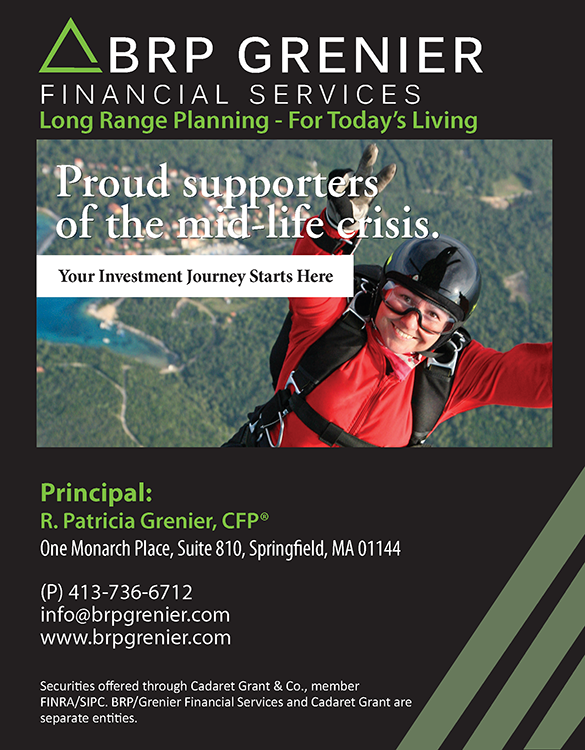 Still, the dreaded ‘R’ word is being heard and read more frequently these days, and that’s one of the reasons why Deliso launched her survey, noting that it’s a good conversation to have and she has it at least annually with clients.

The results of her polling, as noted, show there is not a high level of fear, a reaction that seems to mirror what’s happening on Wall Street, where, despite some turbulence and uncertainty, the S&P is up nearly 20% (or was at press time; things can change quickly), and when most of those ‘fear/greed’ gauges are tilting more toward the latter.

Beyond that, the comments seem to indicate that she’s doing well with what she considers her primary assignment. And that is to take fear out of the equation for her clients, even at times, like this one, in some respects, when one might be tempted to show some fear.

“That’s how this practice works; we provide a tremendous amount of education,” she explained. “And we make sure clients are positioned well with fixed assets and investment assets, because when we set people up for success, there’s a balance between the two.

“My job is to make sure, when these clients go into retirement, or are in retirement, that they have peace of mind,” she went on. “I want to make sure they’re not going to be emotional when the market drops. I want them to be secure that they know that, if it drops, they’re OK.”

Curran said her firm works in much the same way, with an emphasis on financial planning, not simply investing. As a result, she said she rarely gets a ‘panic’ call from an investor when the market takes a tumble, as it’s done a few times this year, or even when it takes a hard fall, as it did in the fourth quarter of last year.

She told BusinessWest that her firm helps clients plan against the backdrop of what she called the ‘worst-case scenario,’ meaning what happened in 2008.

“We do a lot of stress-case analysis,” she explained. “Saying, ‘well, what is the basic assumed market return? What if the market fluctuates downward during a particular time? What if it is nothing but positive for a particular time?’ And in certain cases, we replay 2008 right at a point of retirement, because that is the worst-case scenario — the moment you retire and you draw on your investment, the market comes down.

“We do all those simulations with clients so, when there are swings, like that 800-point drop recently, we get few, if any, calls, because we’ve already considered the worst-case scenario,” she went on, adding that, when people retire, they have more free time and spend some of it watching — and worrying about — the markets and their investments. “We don’t want them to have those reaction swings.”

Thus, the firm, like Deliso’s, recommends that those entering retirement do so with six months or perhaps a year’s worth of cash reserves to draw on, rather than their retirement savings.

Curran said effective planning, not to mention a willingness to stay the course, or “play the cycle out,” as she called it, is critical in this environment where interest rates on CDs and other very conservative forms of investing are far too low to generate real returns.

“The new norm is that people can’t go to a conservative portfolio of bonds and cash in retirement and live comfortably,” she said. “They have to be in the market, and they have to feel the weight of the ebb and flow of the market and understand that, if they stay long enough, the market will give them a positive return.”

Deliso agreed and reiterated that a big part of her job is to remove fear from the equation through proper planning and an effective mix of investments and fixed assets.

That’s why she hasn’t had anything over a 3 yet from her phone poll, and why she isn’t expecting any, either.