SPRINGFIELD — After a two-year hiatus due to COVID, The Springfield Armory will present two concerts this summer on the lawn in front of the Commanding Officer’s Quarters.

On Saturday, the West Mass Brass band will perform military style music in the afternoon at 1 p.m., and on July 16 at 6 p.m., The Bad News Jazz and Blues Orchestra will perform swing music for the annual big band concert, led by Jeff Gavioli.

“There is a long-standing tradition between Springfield Armory and big band music,” said Park Ranger, Susan Ashman. “In 1943 Benny Goodman and his band came to the Armory as part of his nationwide Twilight Tours. Goodman made a point to play to war workers like those at Springfield Armory as a thank you for their dedication and patriotism. The Armory workers were essential in the manufacturing of firearms for the military during WWII.”

The Springfield Armory National Historic Site is the location of the nation’s first armory (1794 – 1968) and was established by George Washington. STCC Project Brings the Past into the Present

New Life for an Old Building

Begun almost two years ago, a massive, $50 million project to convert the structure at Springfield Technical Community College, formerly part of the Springfield Armory complex, known as Building 19 into a new learning commons is moving rapidly toward its conclusion. Used more than 150 years ago to warehouse gun-barrel stocks, the building will become home to a wide variety of facilities and services — from the library to the admissions office; from common areas to learning spaces — and should be ready for occupancy late this fall, said Socha. 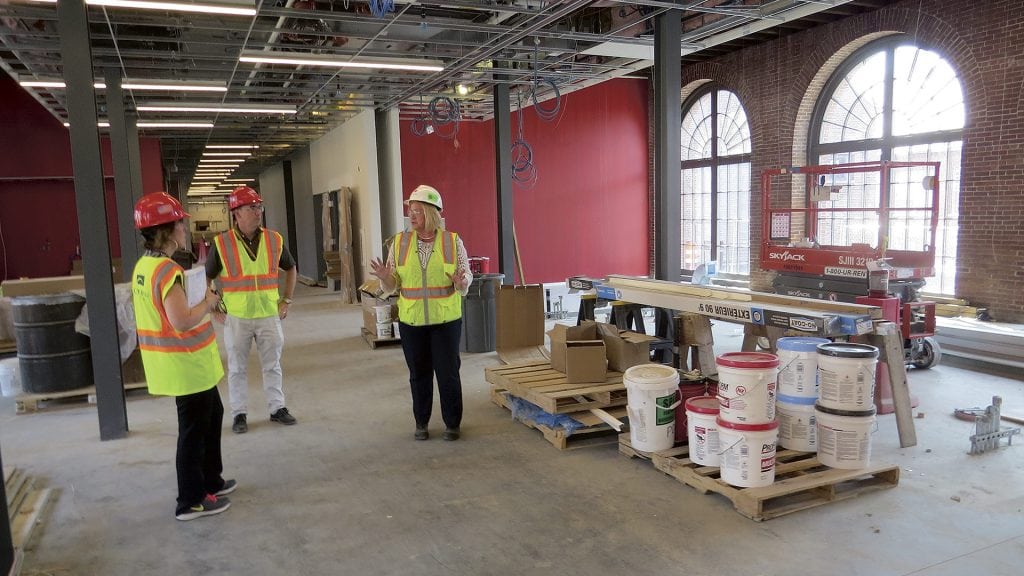 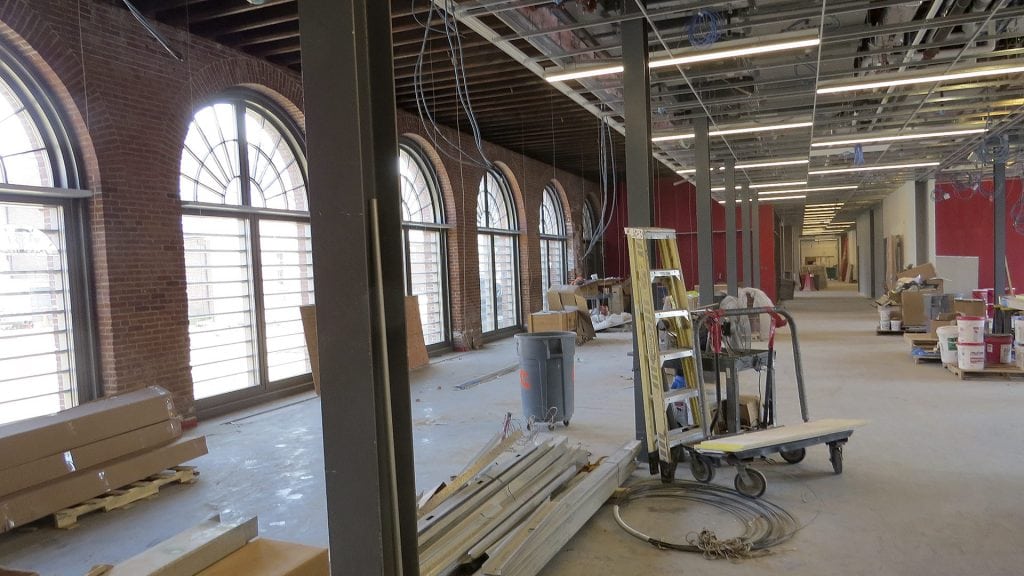 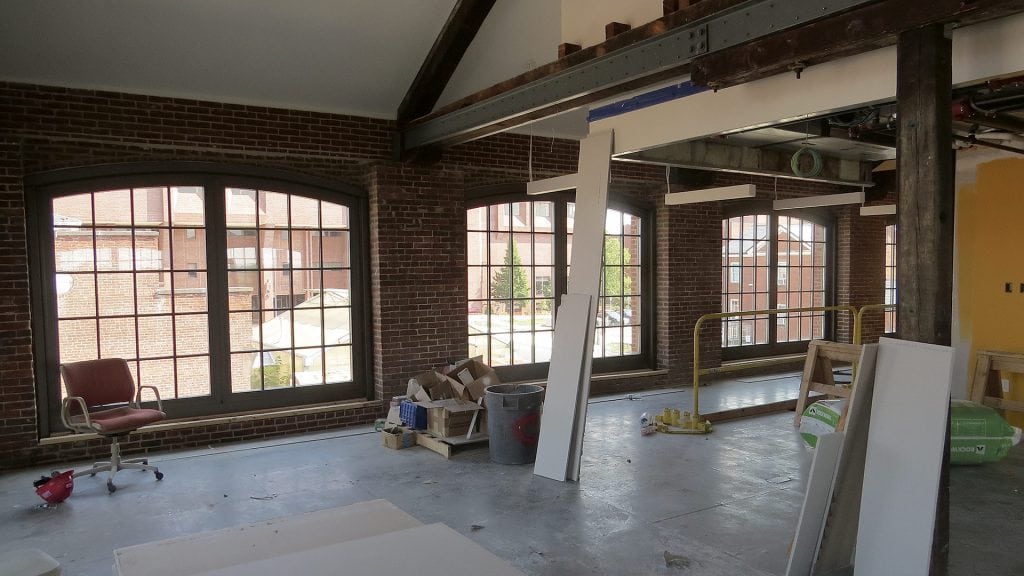 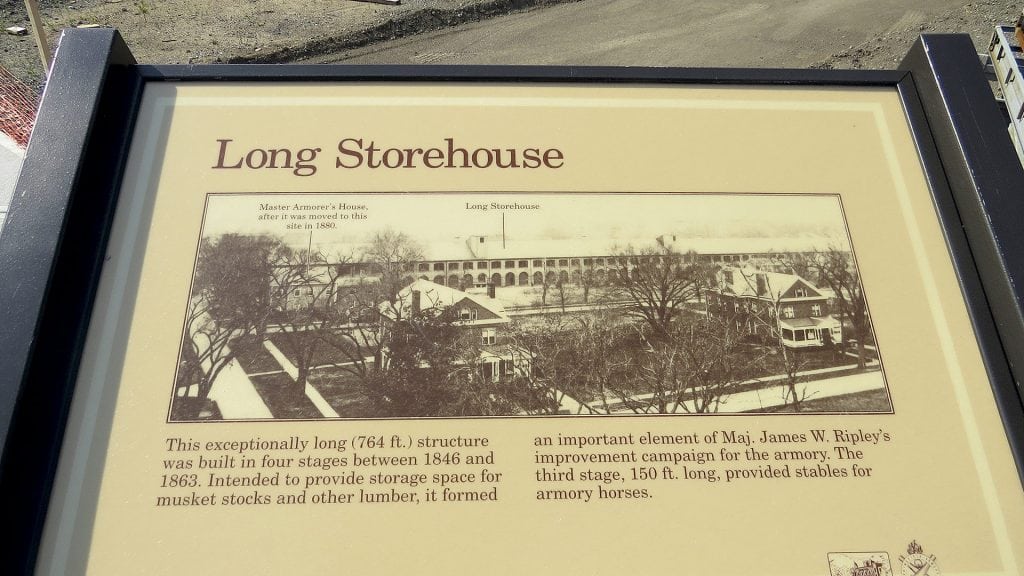